Killy, a silent loner possessing an incredibly powerful weapon known as a Gravitational Beam Emitter, wanders a vast technological world known as “The City”. He is searching for Net Terminal Genes, a (possibly) extinct genetic marker that allows humans to access the “Netsphere”, a sort of computerized control network for The City. The City is an immense volume of artificial structure, separated into massive “floors” by nearly-impenetrable barriers known as “Megastructure”. The City is inhabited by scattered human and transhuman tribes as well as hostile cyborgs known as Silicon Creatures. The Net Terminal Genes appear to be the key to halting the unhindered, chaotic expansion of the Megastructure, as well as a way of stopping the murderous horde known as the Safeguard from destroying all humanity.

Along the way, Killy meets and joins forces with a resourceful engineer named Cibo and several groups such as a tribe of human warriors called the Electro-Fishers. Cibo and Killy are often pursued by the Safeguard, who view any human without Net Terminal Genes as a threat to be extinguished on sight. Because of the size and nature of The City and the violent lives led by its inhabitants, there are virtually no recurring characters and any alliances made are short-lived. 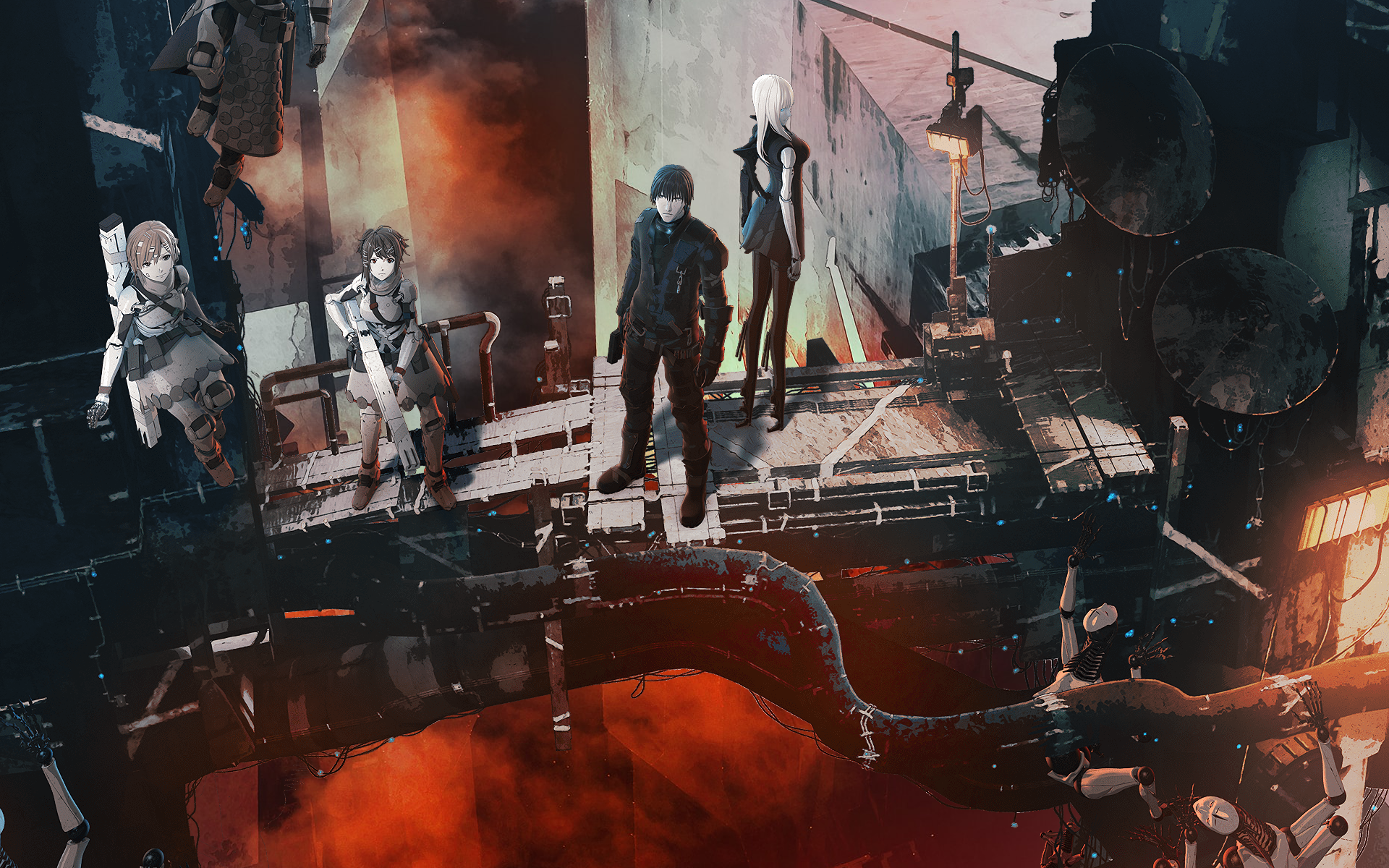 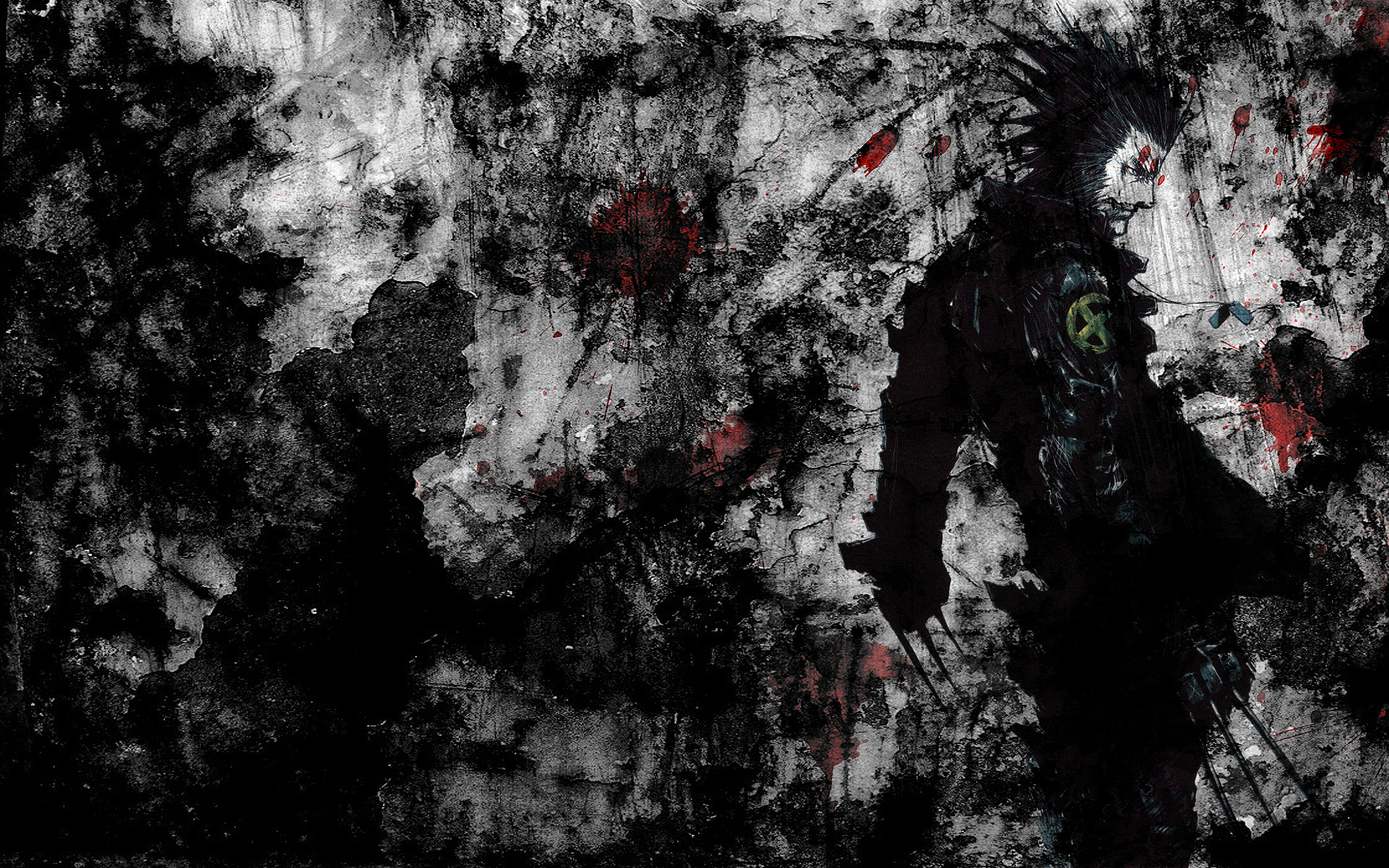 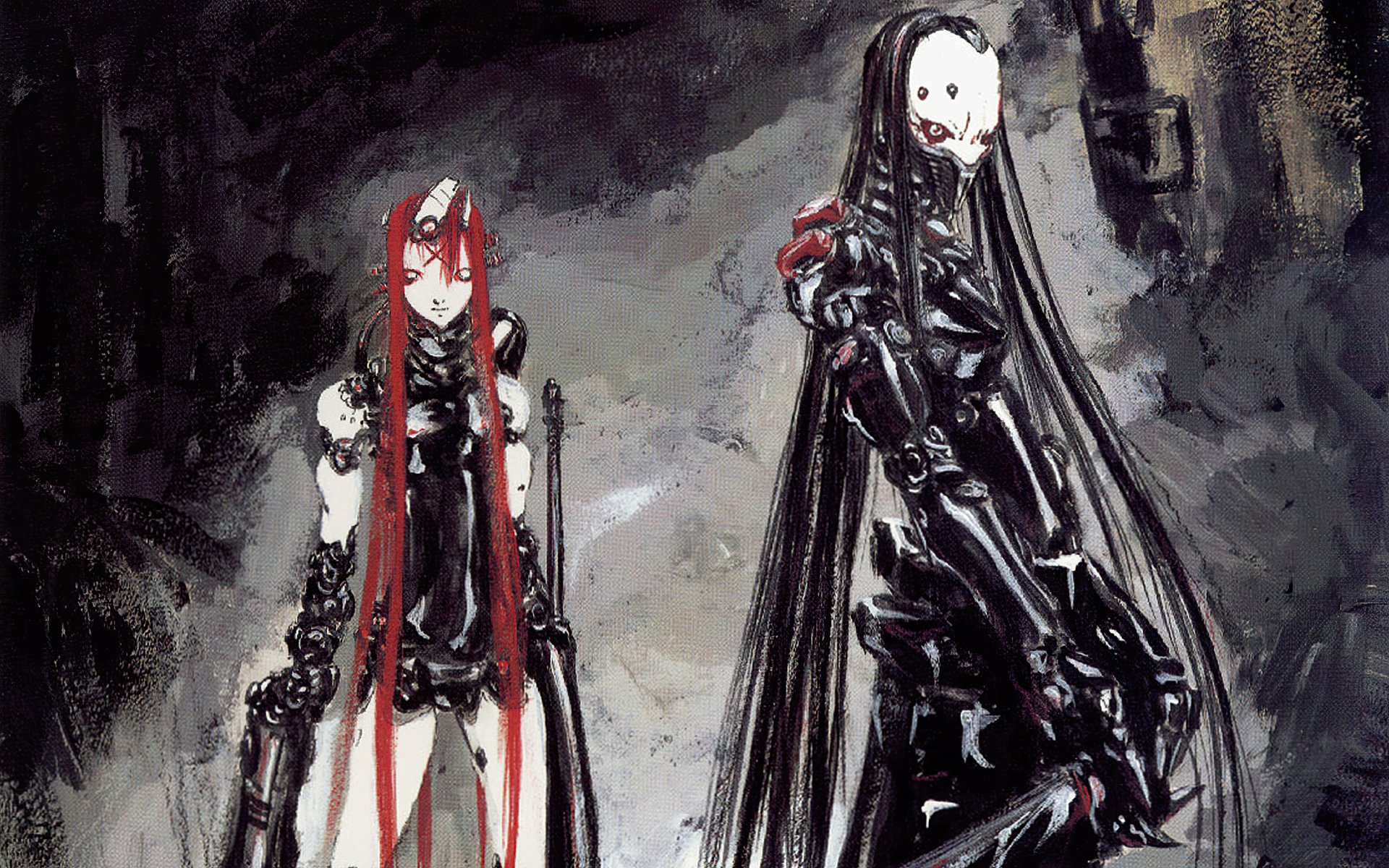 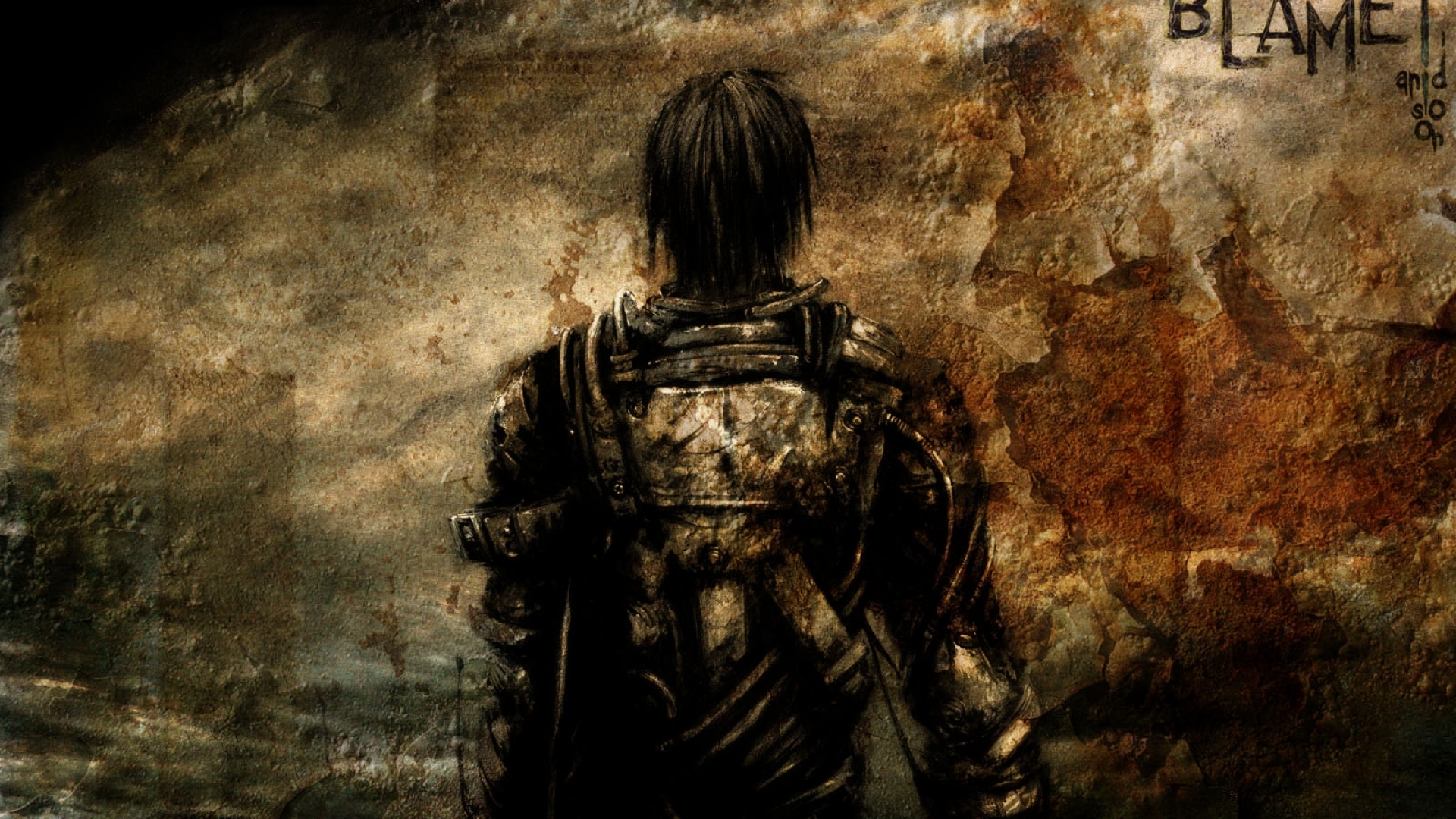 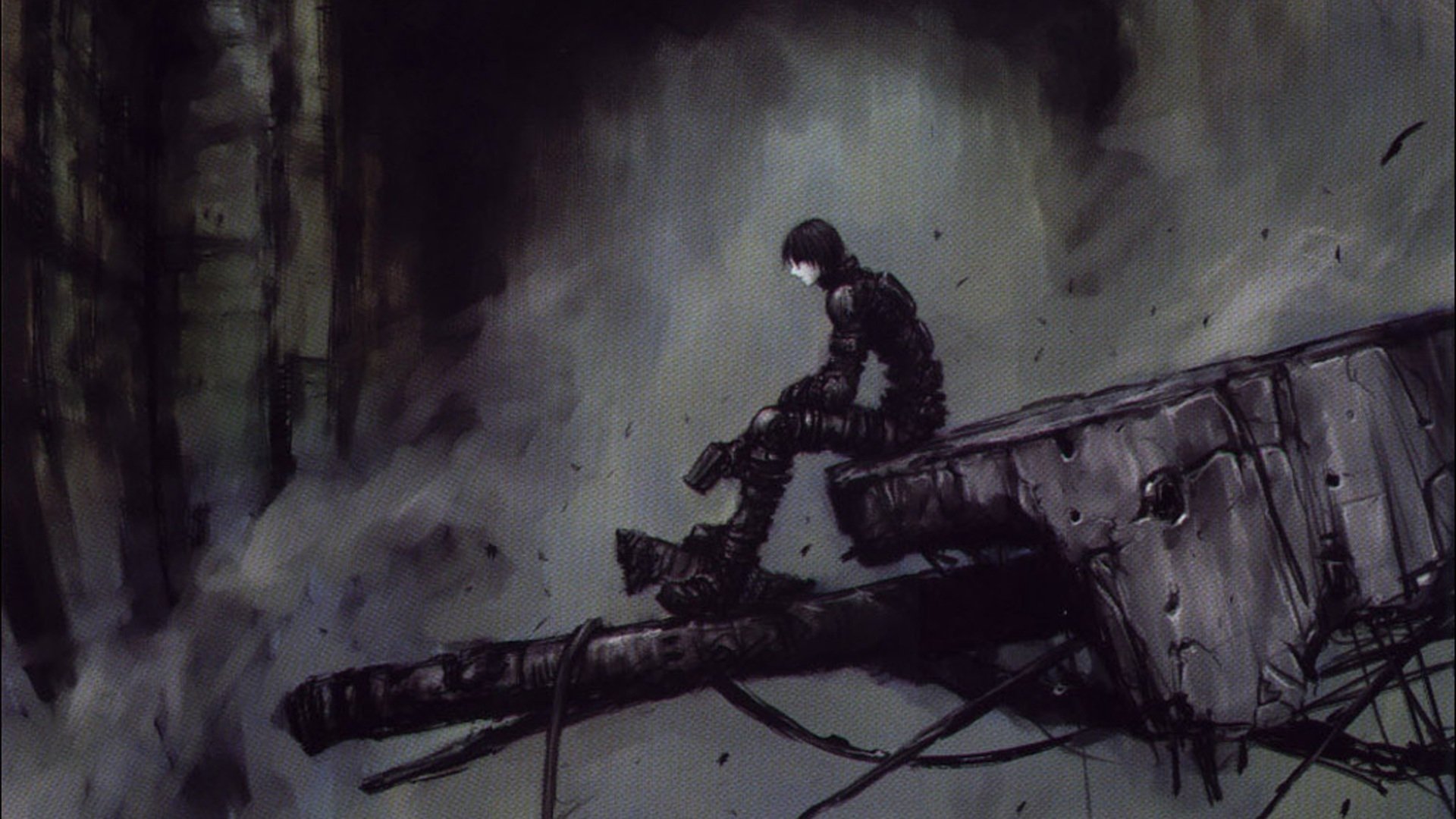