Futaba Yoshioka is a 17-year-old high school student who has an inferiority complex, as she has the need to fit with her female friends by acting brash towards the male students, due to a history of attracting the latter which made other girls jealous and ostracize her, as a result causing her to feel that her life is nothing interesting. She finally abandons her facade when she befriends fellow outcast Yuri Makita, who is adamant in keeping her “cutesy” personality in exchange for being ostracized. At the same time, Futaba is surprised when she reunites with Kou Tanaka, whom she befriended during middle school and with whom she had mutual love until he abruptly moved away to Nagasaki to live with his late mother. She is disappointed, however, as the new Kou is going with his mother’s surname “Mabuchi” and seems to be a completely different person than she knew back then, as he is now a rude, cold, and sneaky individual. Kou enrolls in the school under supervision of his brother, Yoichi Tanaka, who teaches at the school. 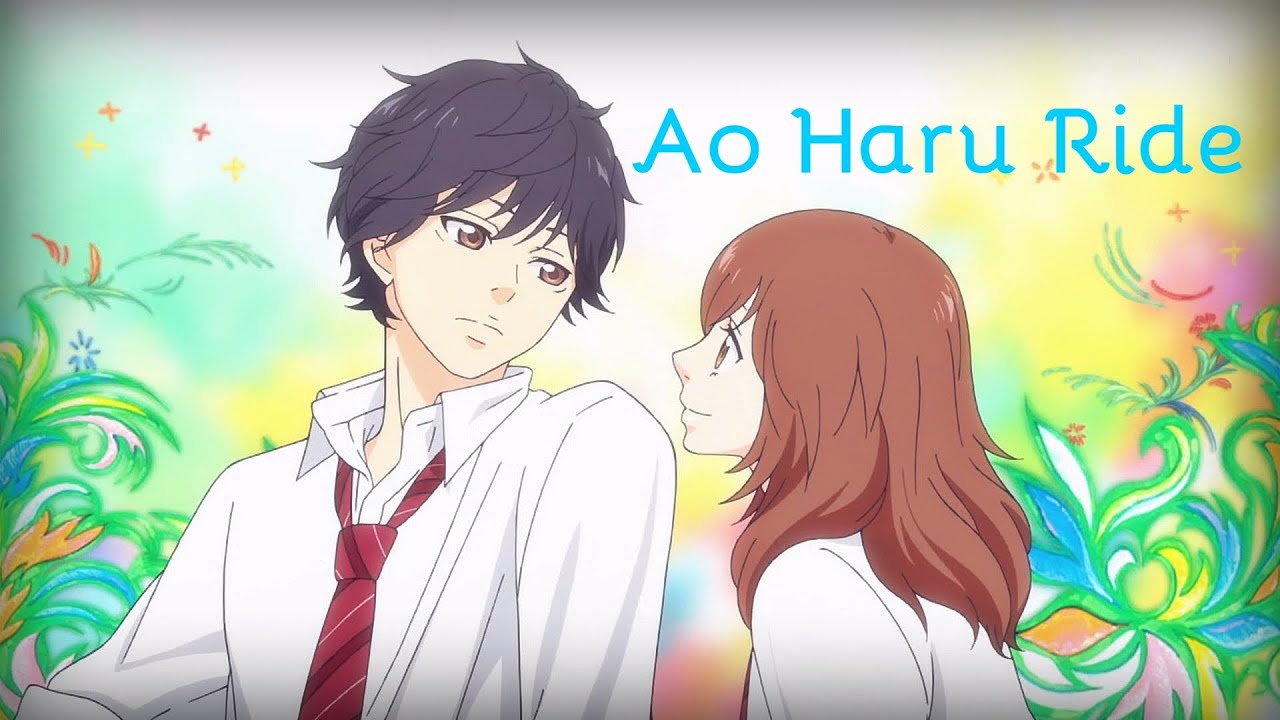 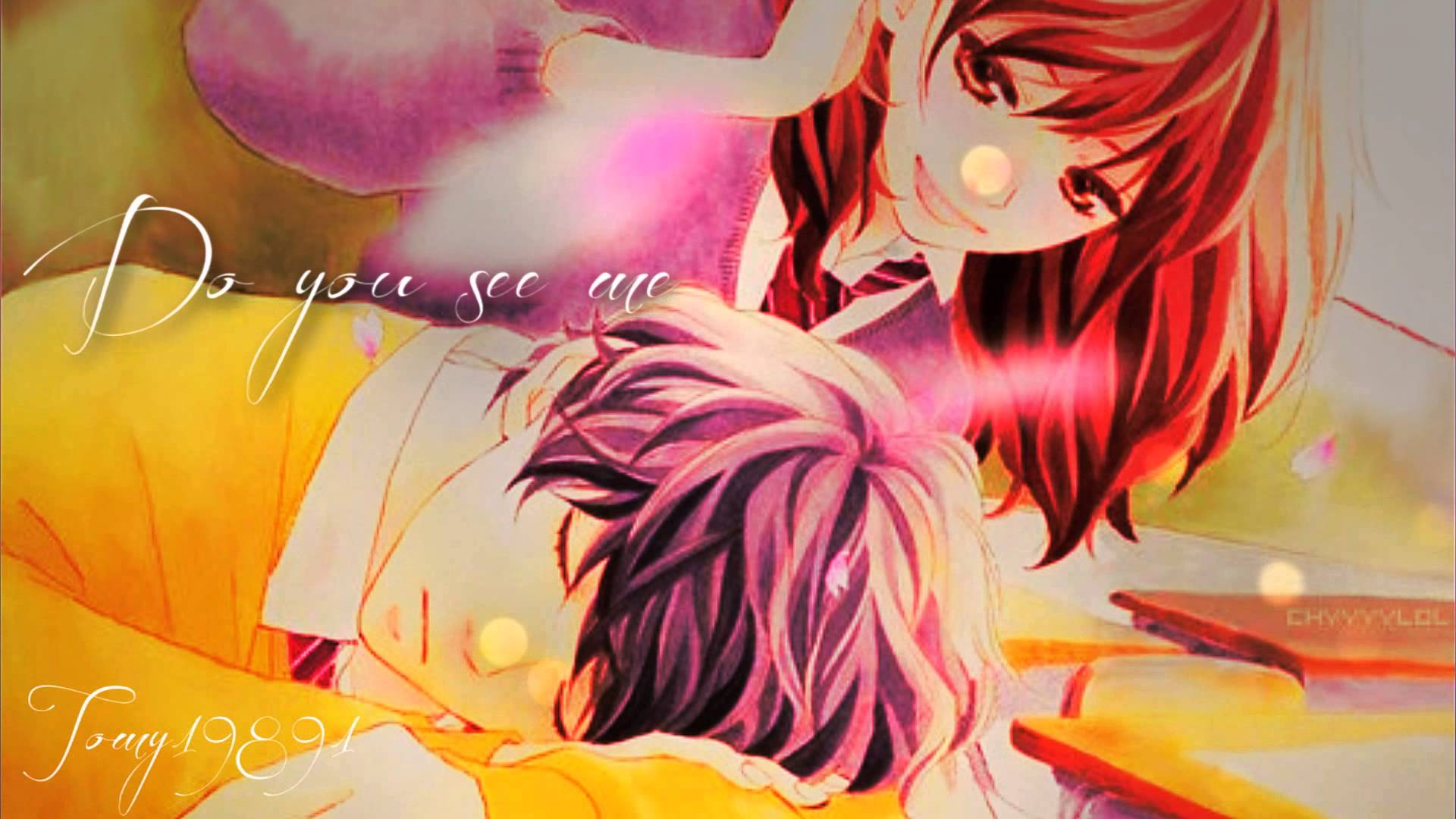 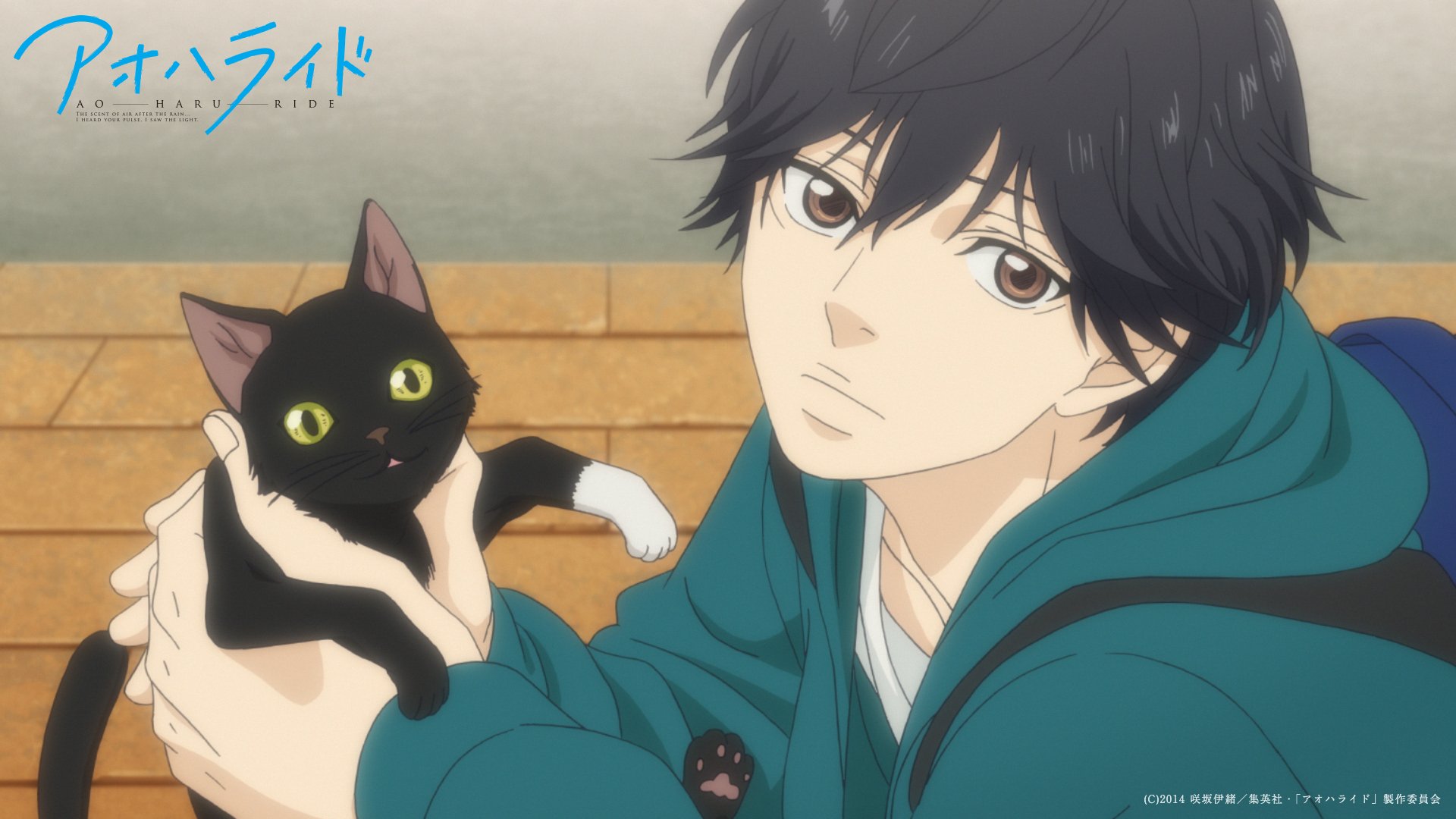 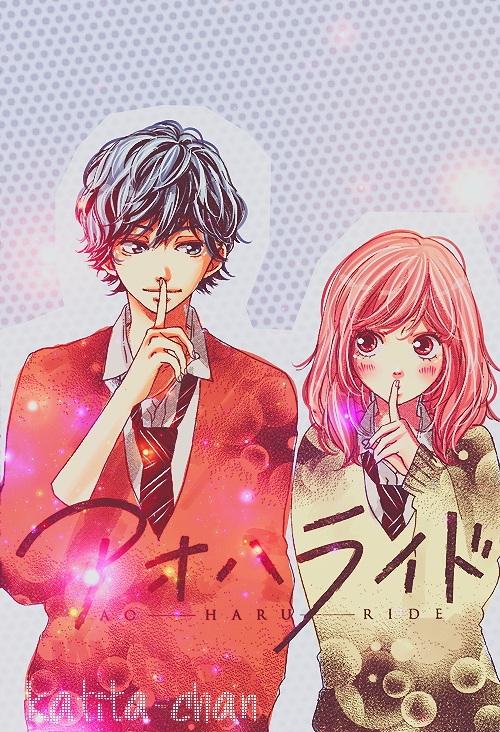 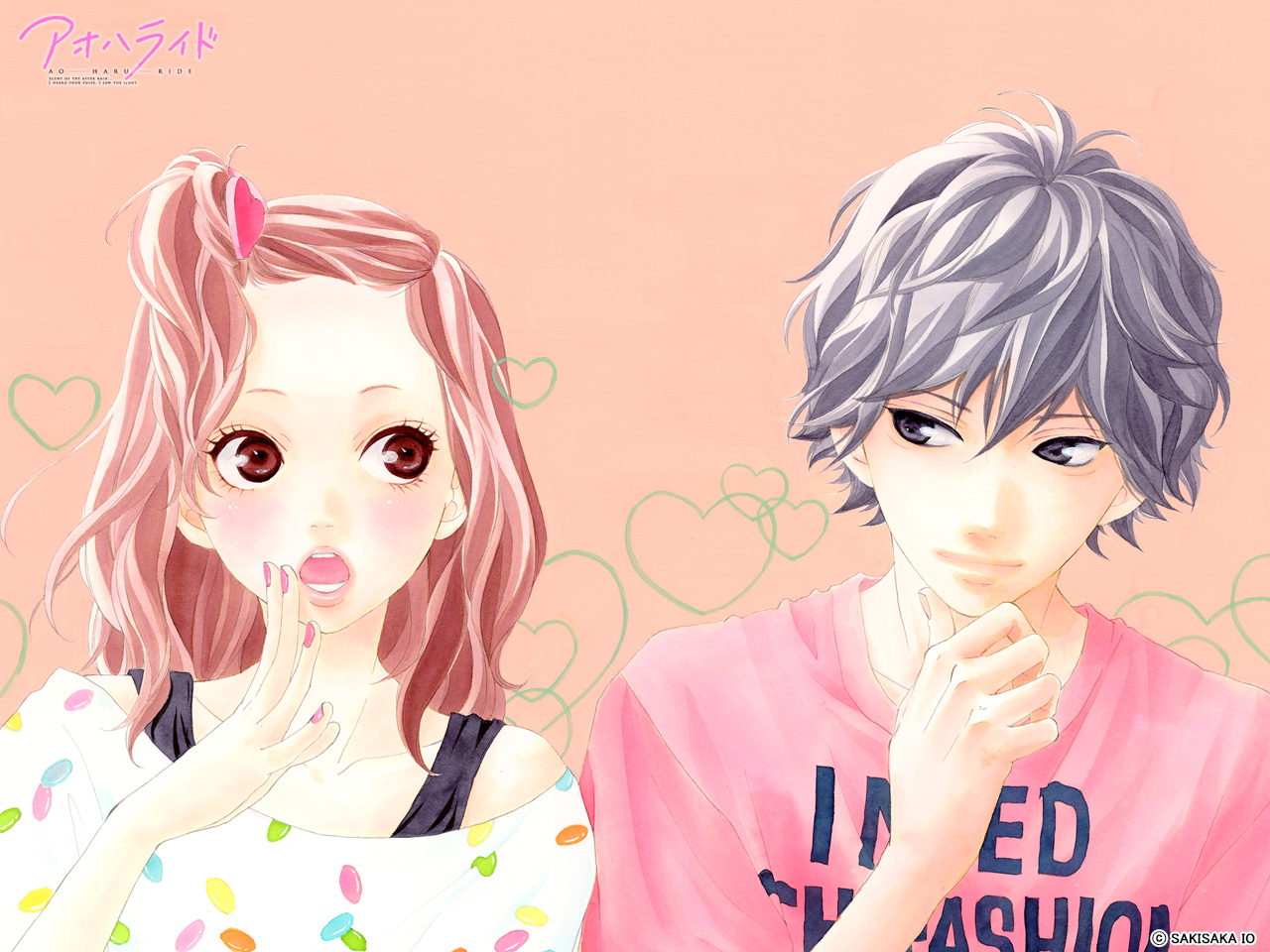 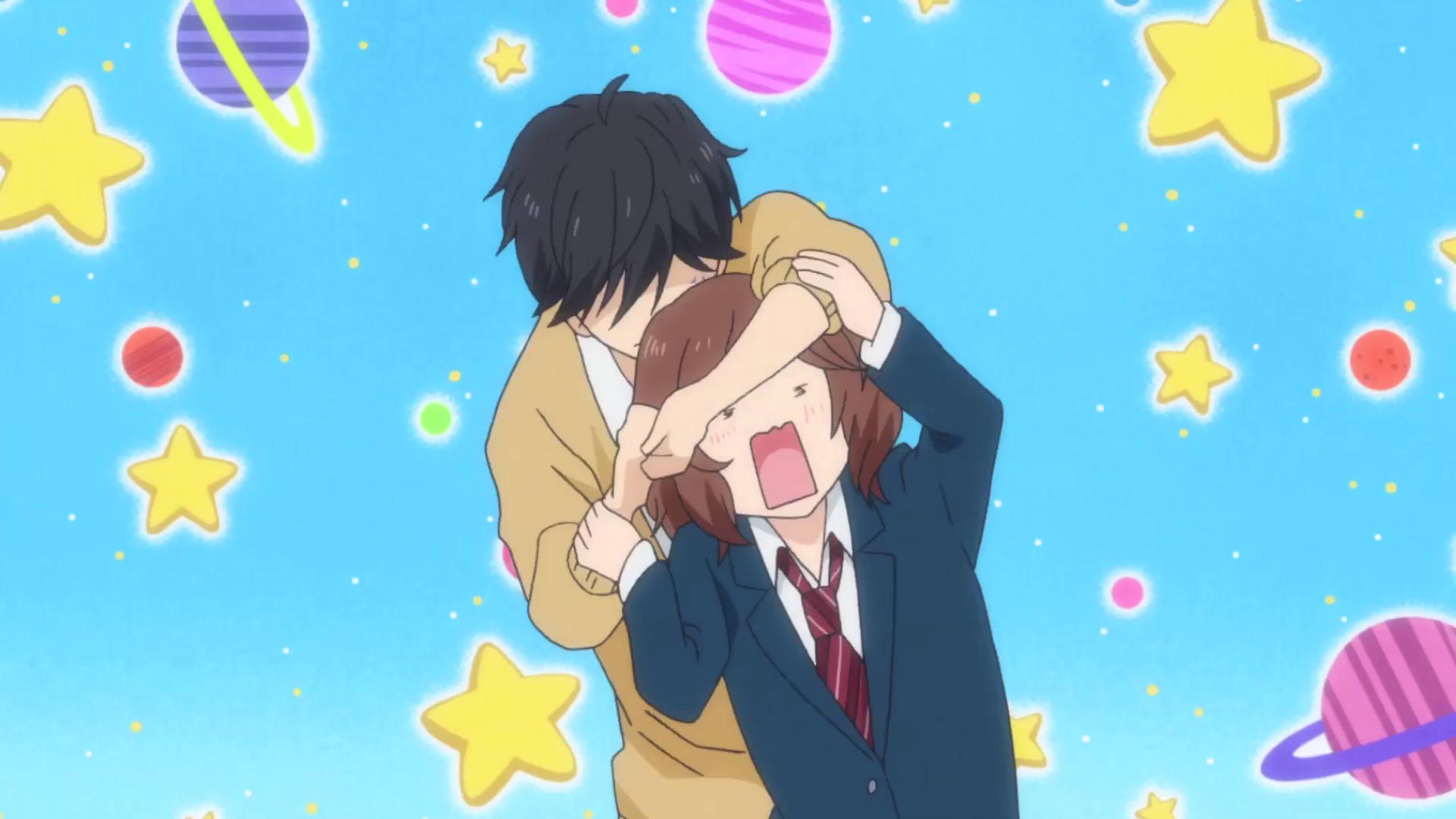 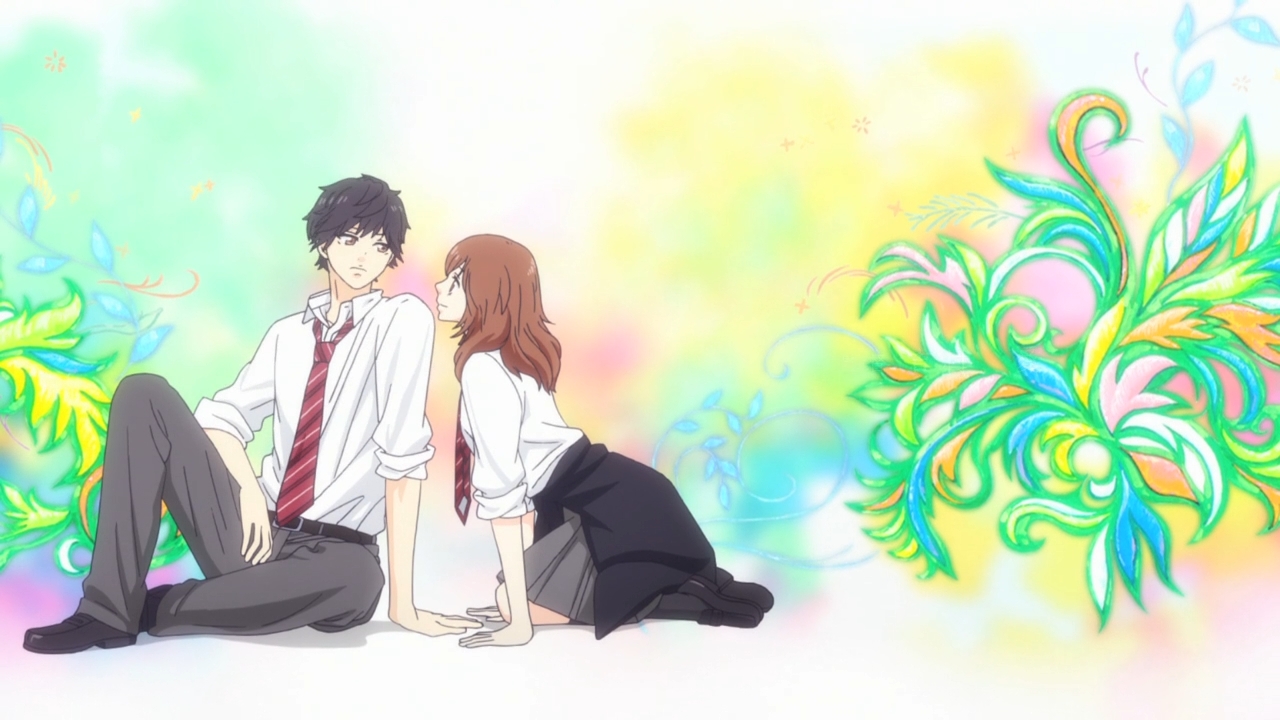 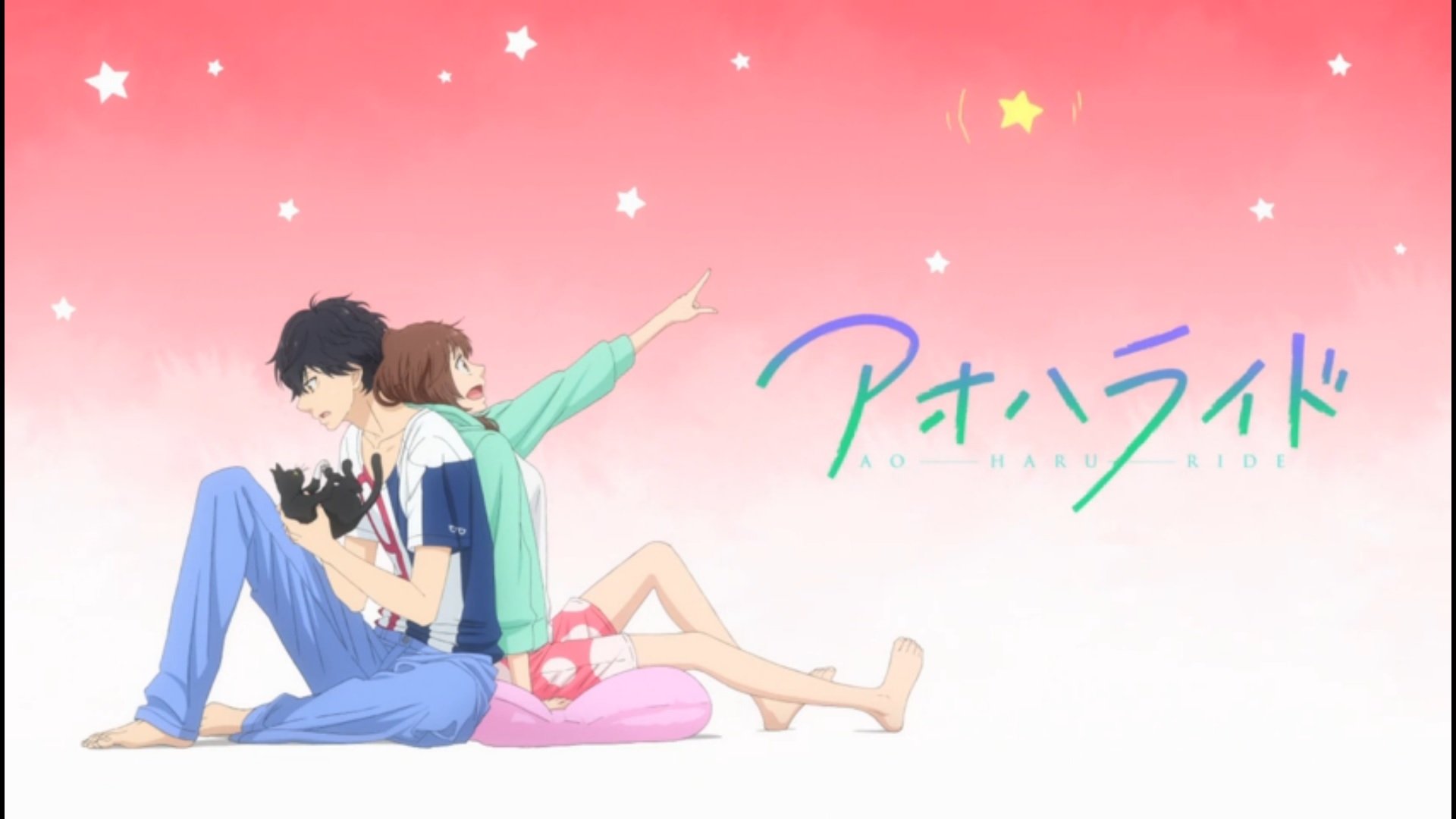