The ExWire of True Cross Academy are beset with shock and fear in the aftermath of discovering that one of their own classmates, Rin Okumura, is the son of Satan. But for the moment, they have more pressing concerns than that of Rin’s parentage: the left eye of the Impure King, a powerful demon, has been stolen from the academy’s Deep Keep. After an attempt is made to steal the right eye in Kyoto as well, Rin and the other ExWires are sent to investigate the mystery behind the Impure King and the ultimate goal of the thief.

While this mission has them cooperating for the time being, Rin has never felt more distant from his fellow exorcists. In his attempt to reconcile with them, he undergoes specialized training to control his dark power. However, when the right eye is stolen not long after their arrival, the unthinkable threat of a traitor amongst them leaves them in need of all the power they can get. 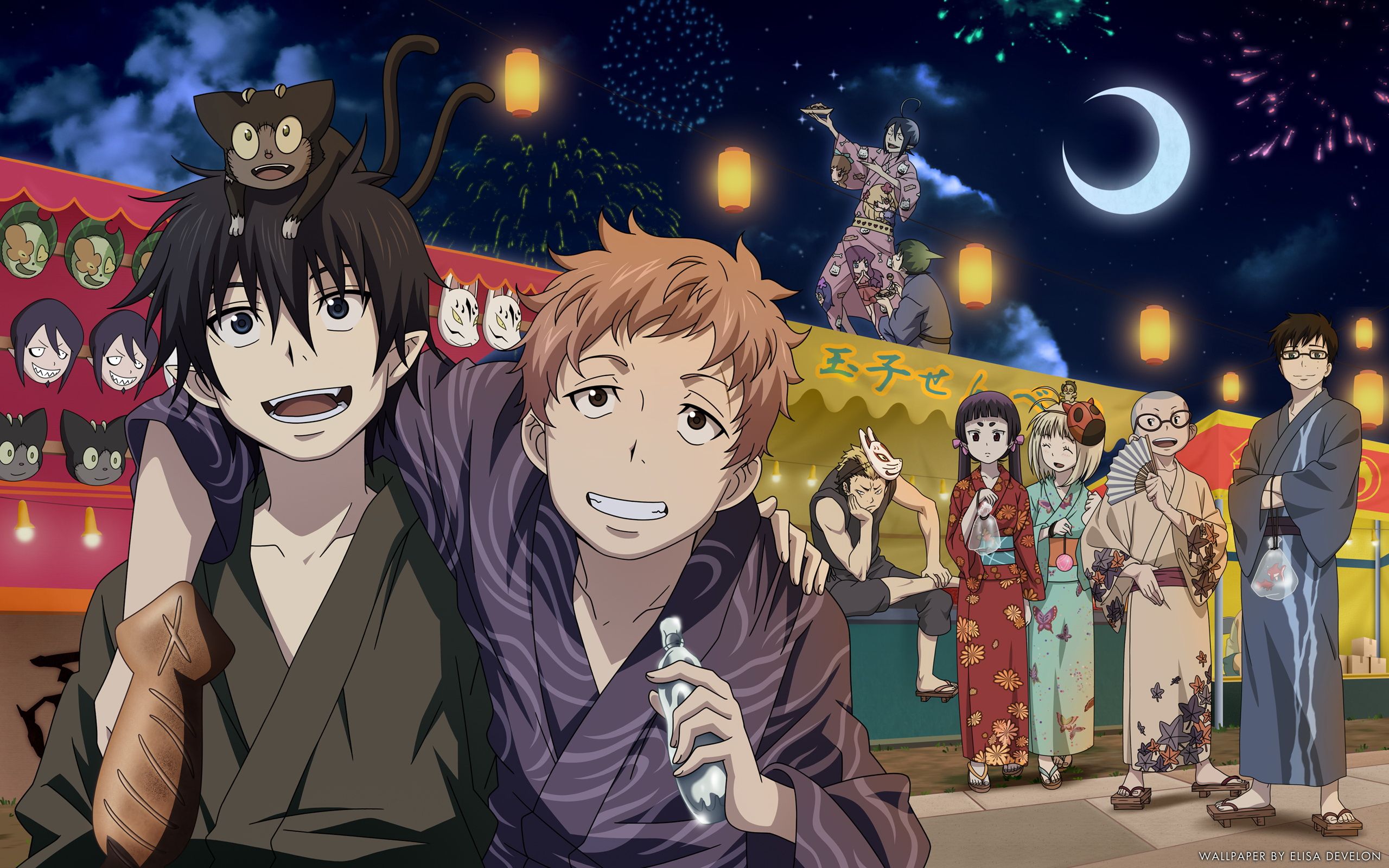 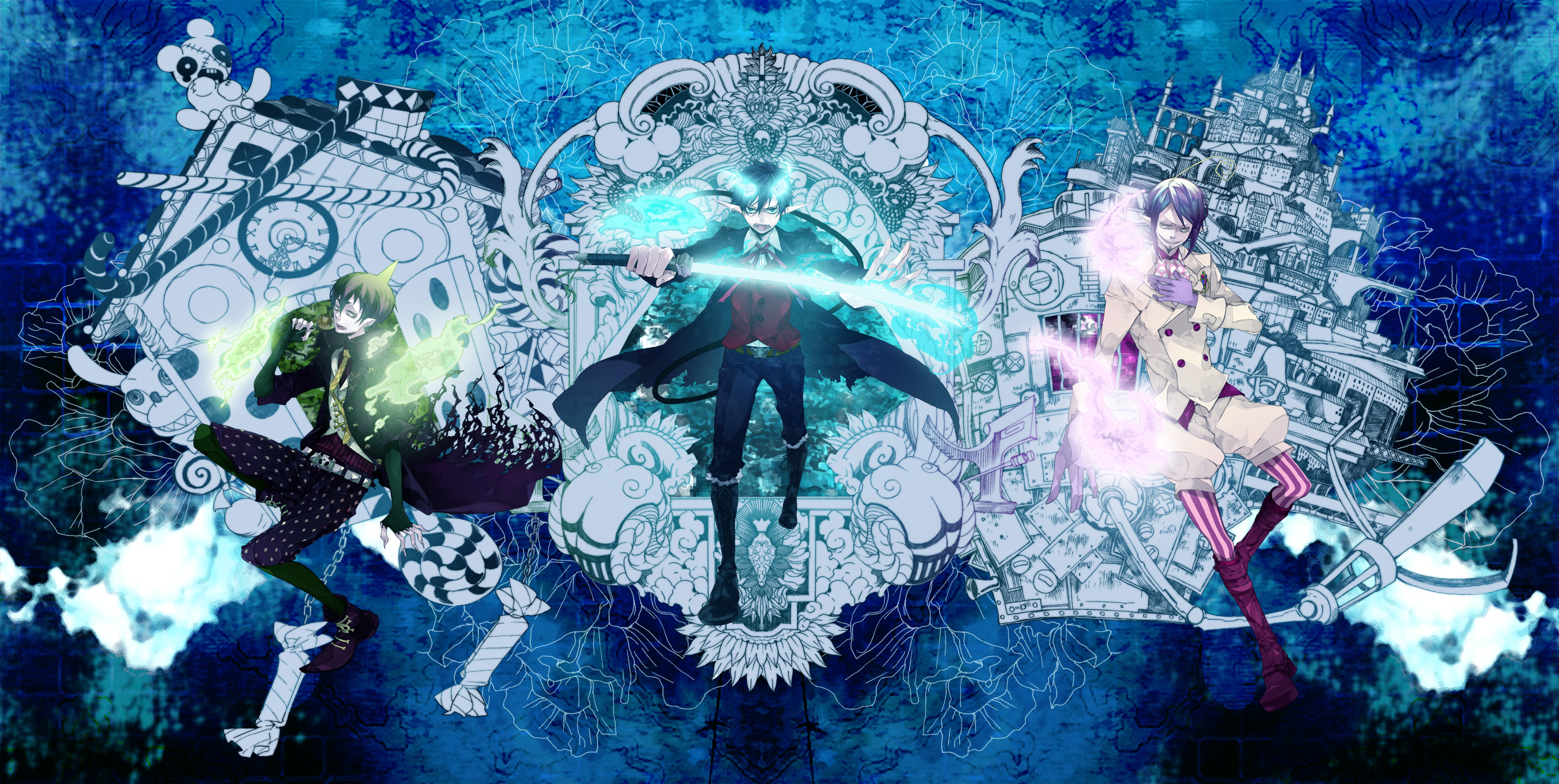 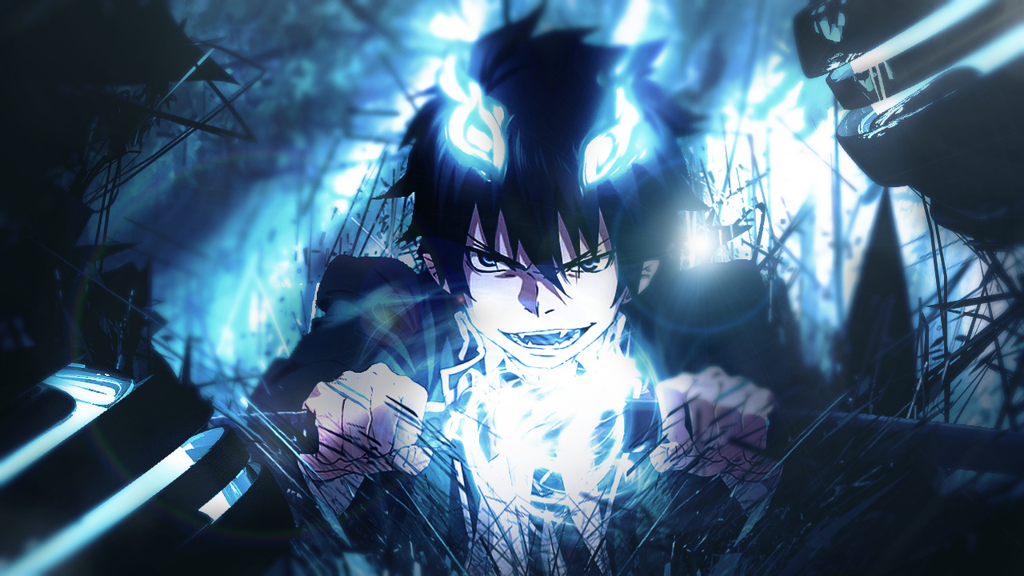 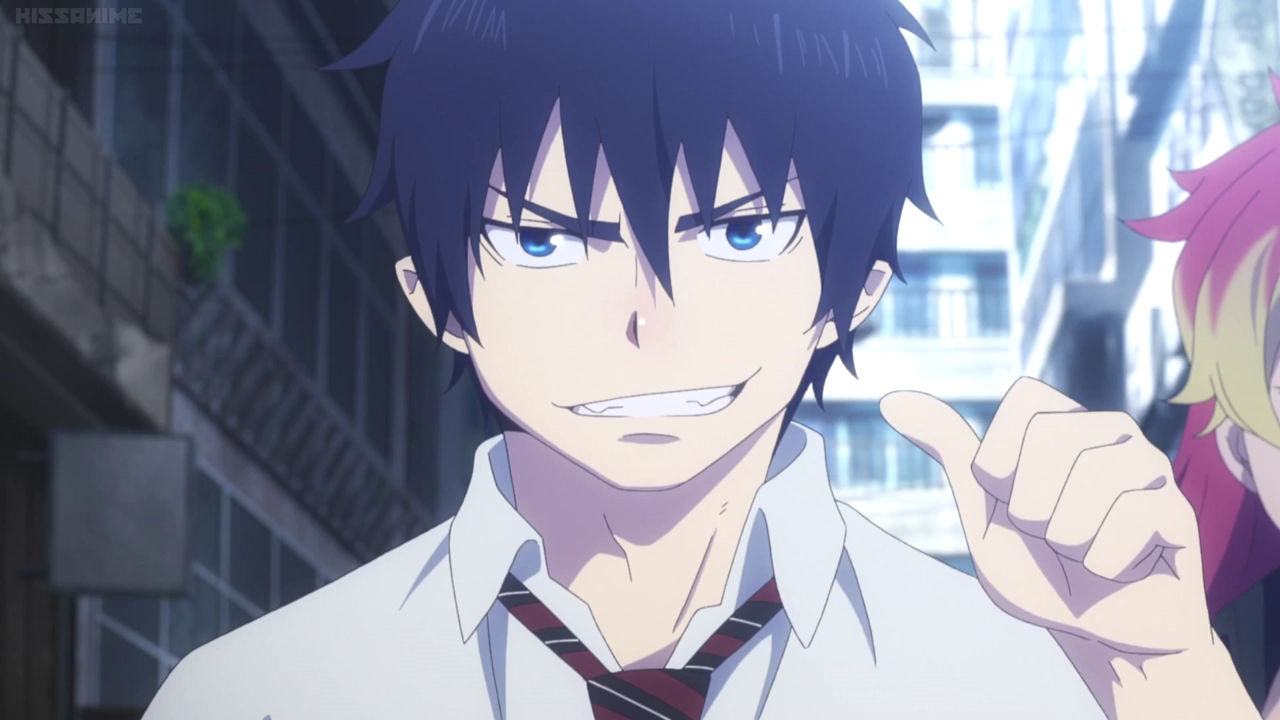 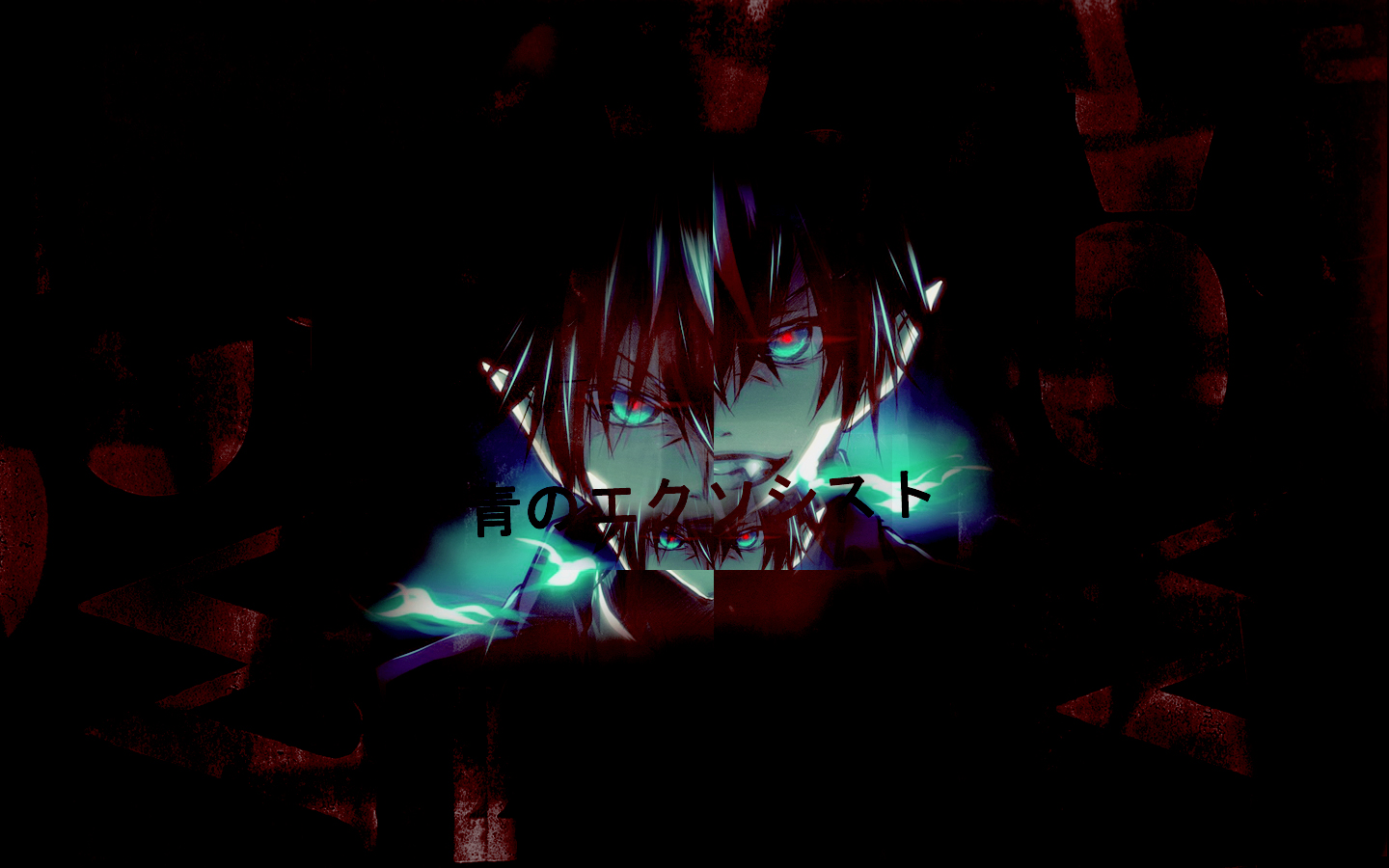 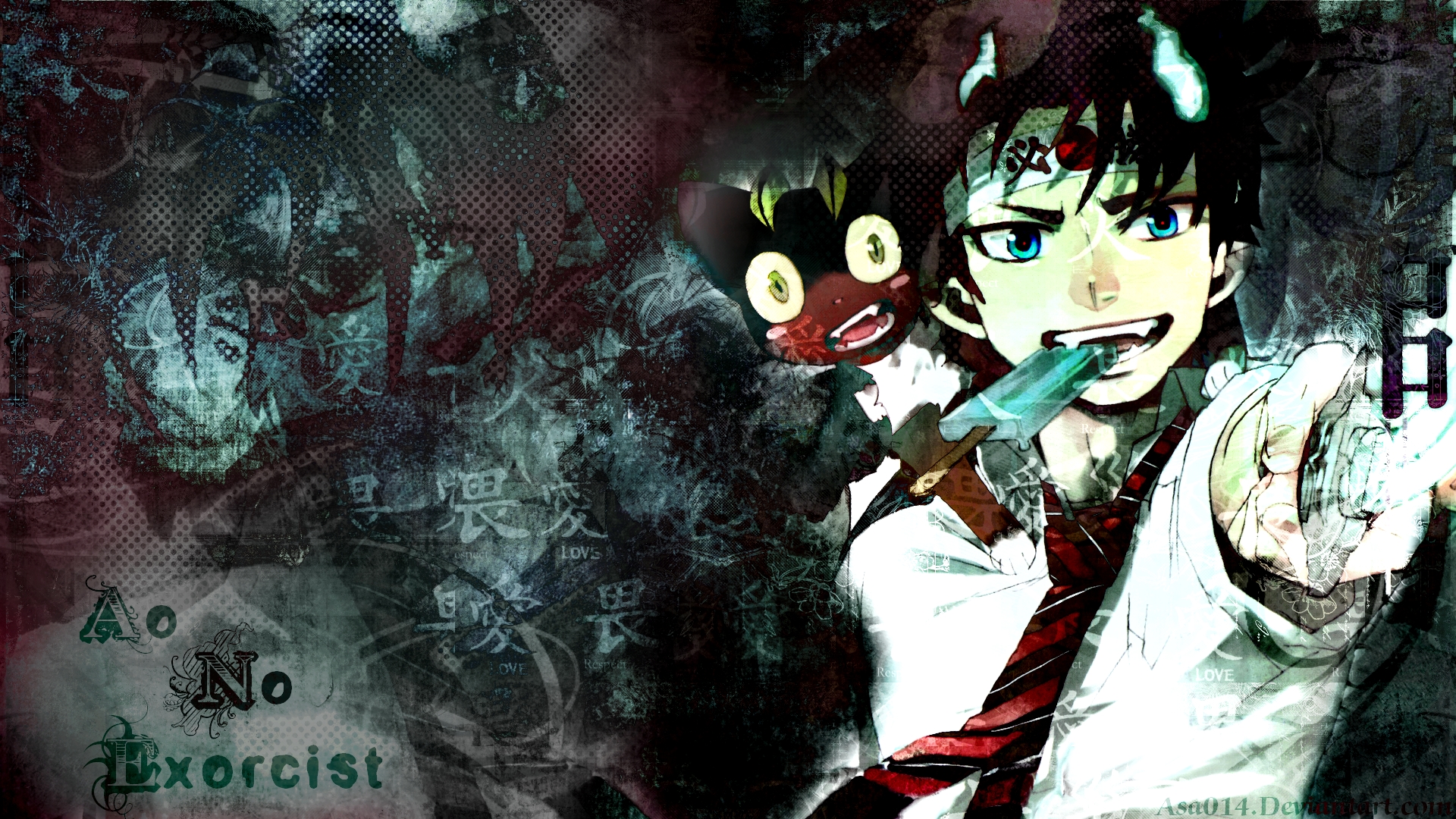 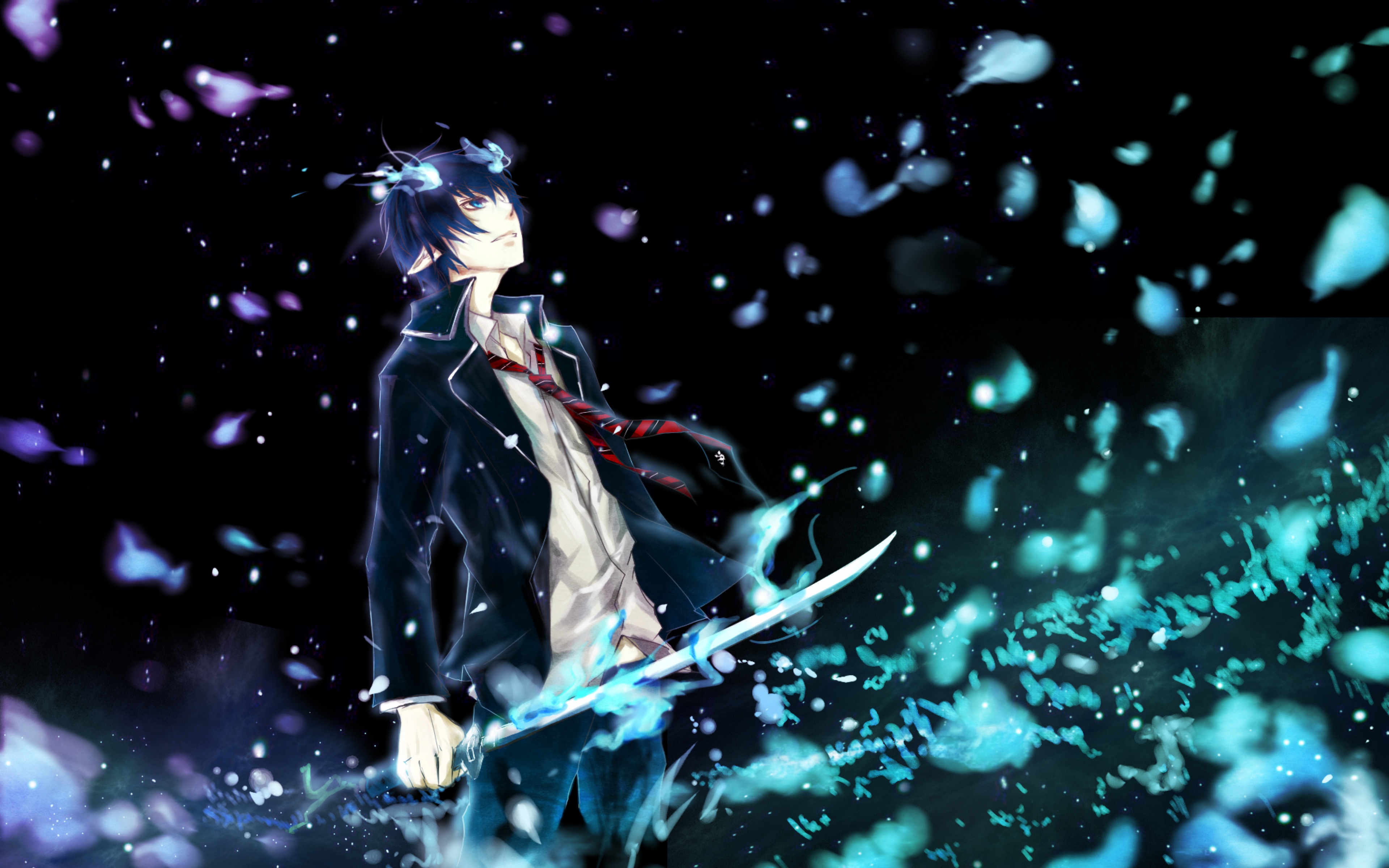 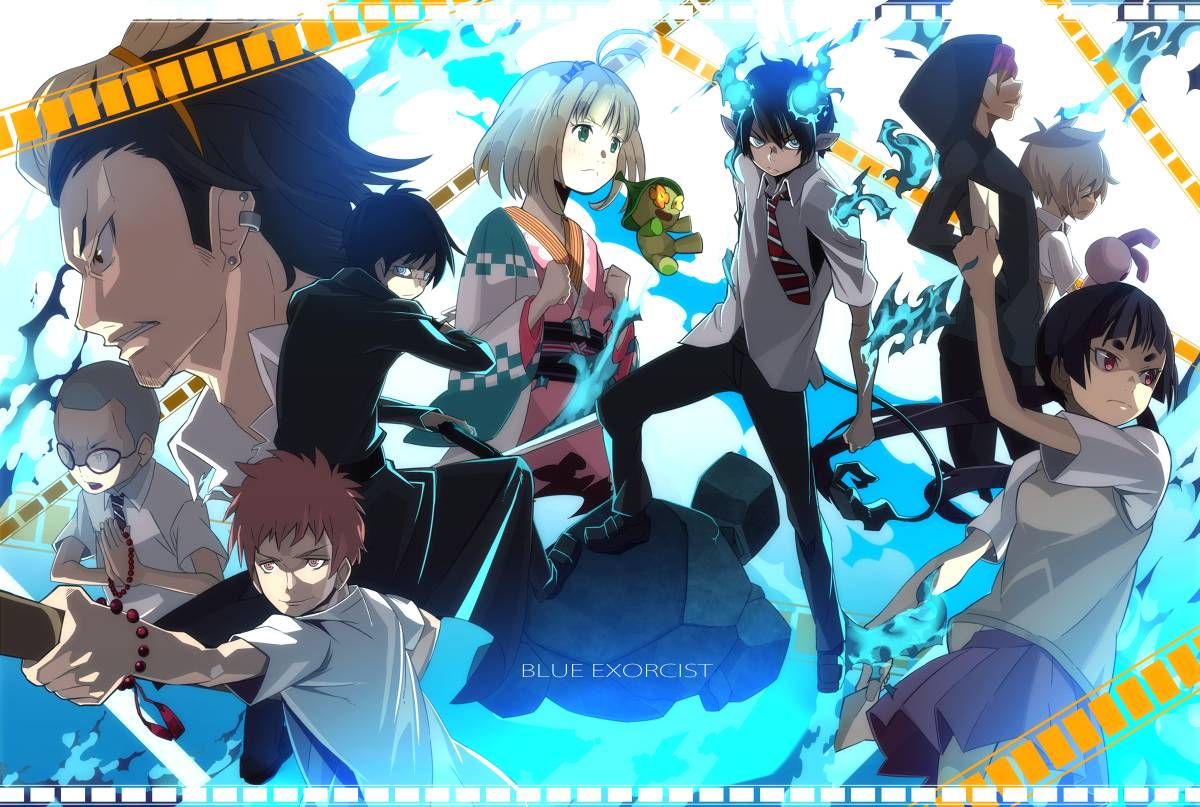 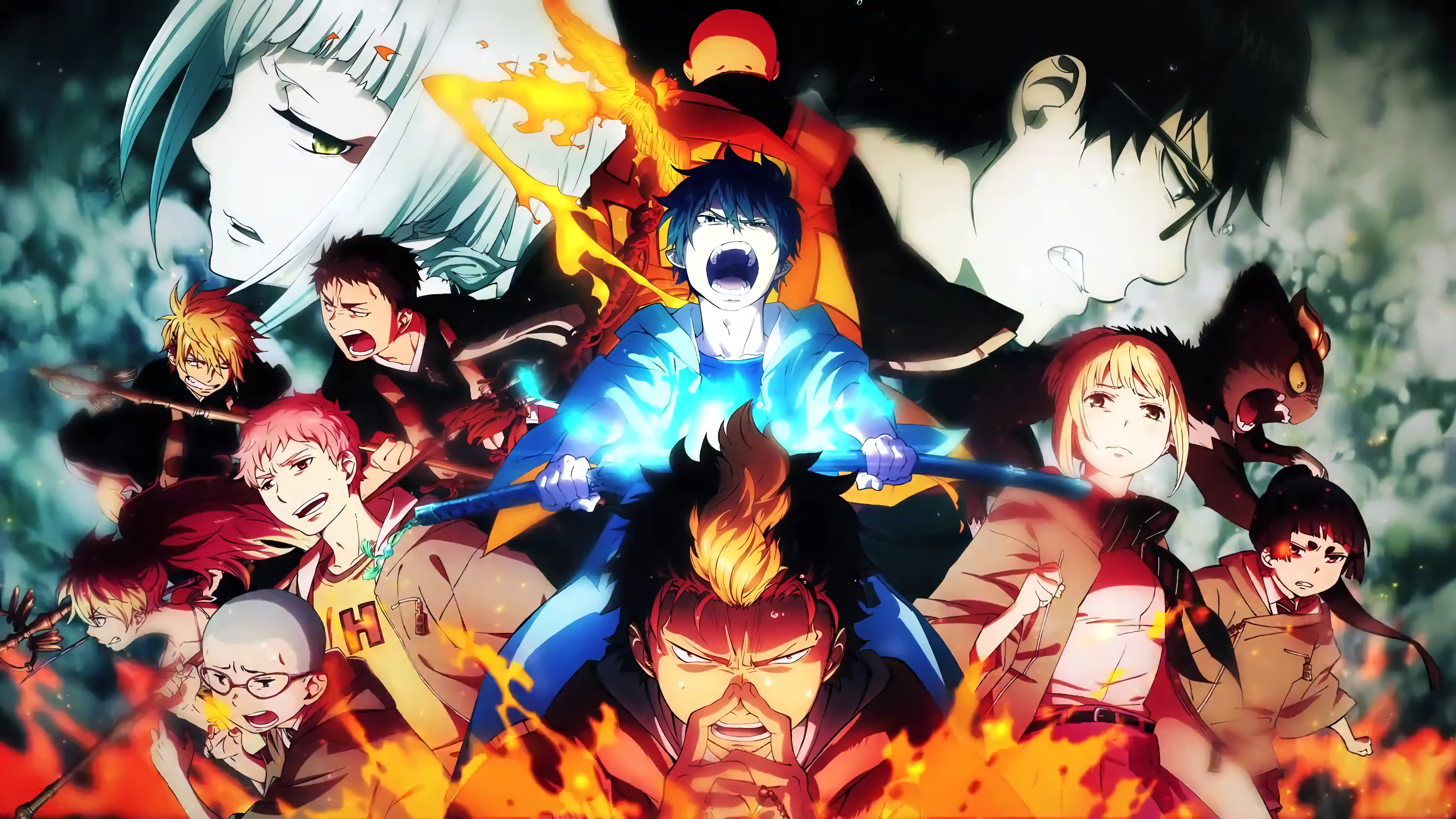 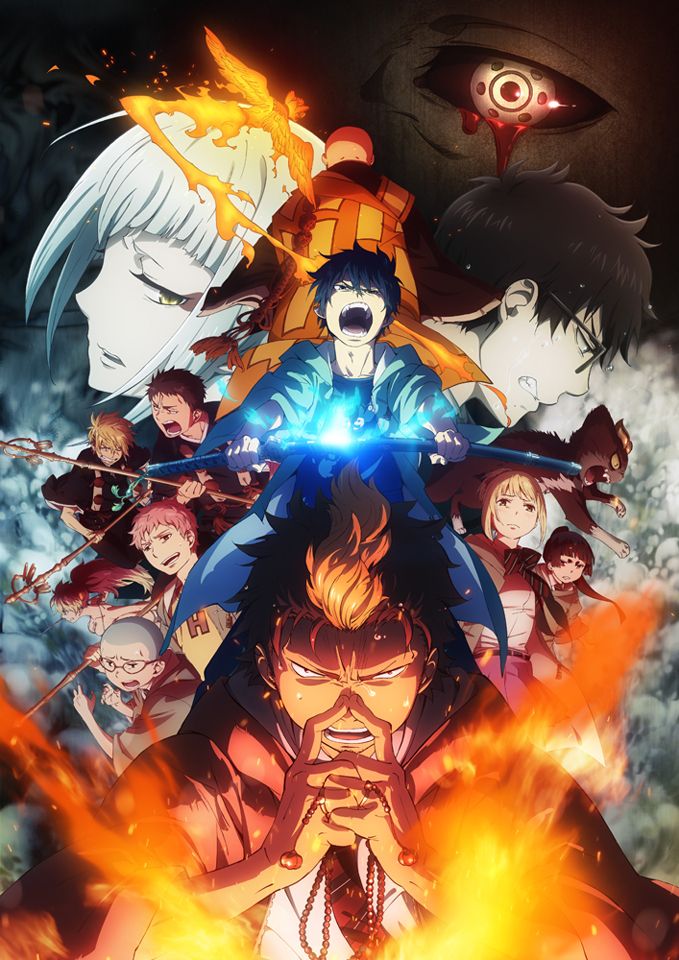 he world of Blue Exorcist consists of two dimensions, attached to each other as a mirror and its reflection. The first is the material world where humans live, Assiah (物質界), and the other is Gehenna (), the world of demons, which is ruled by Satan. Originally, a journey between the worlds, or even a contact between them, is impossible. 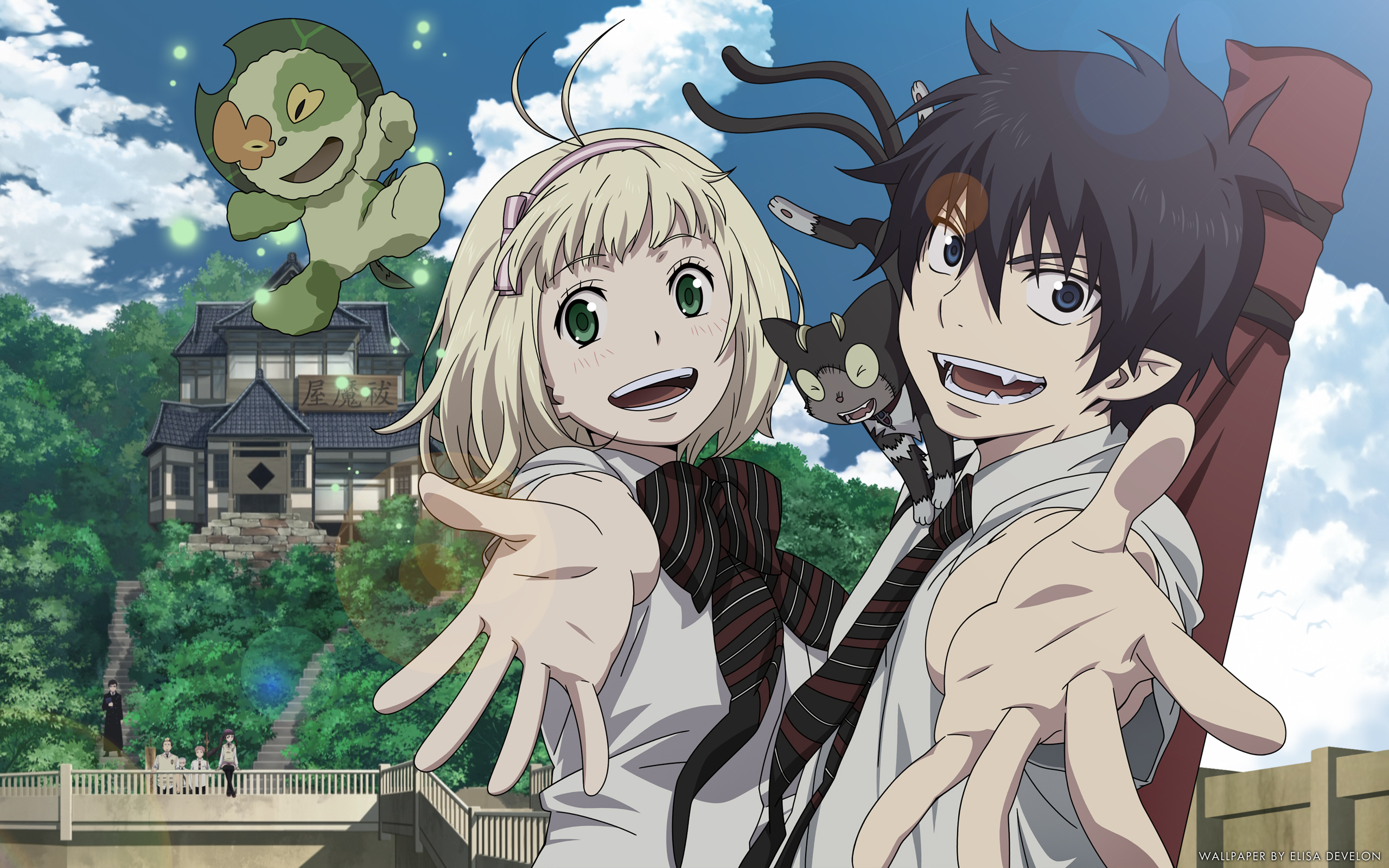 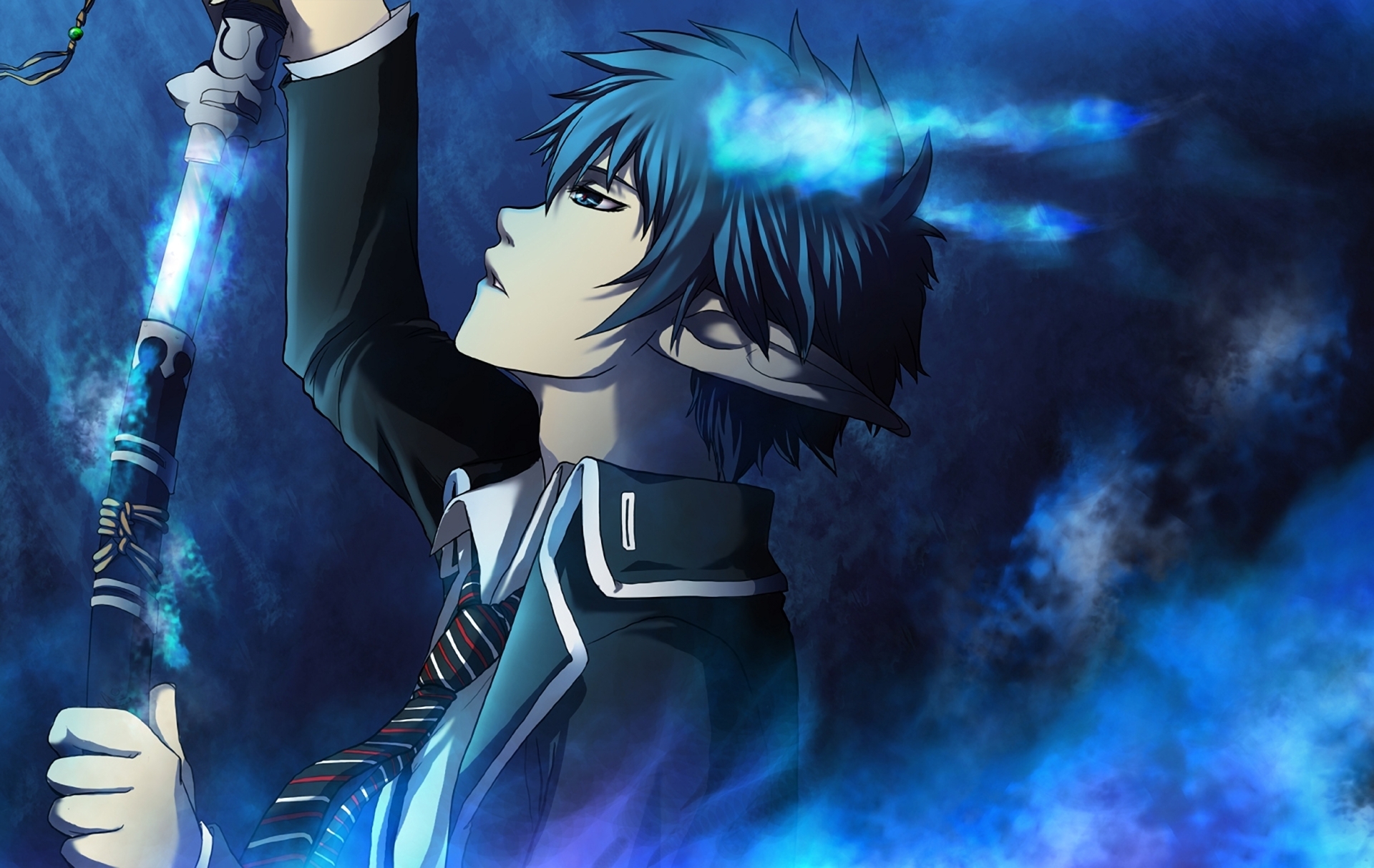 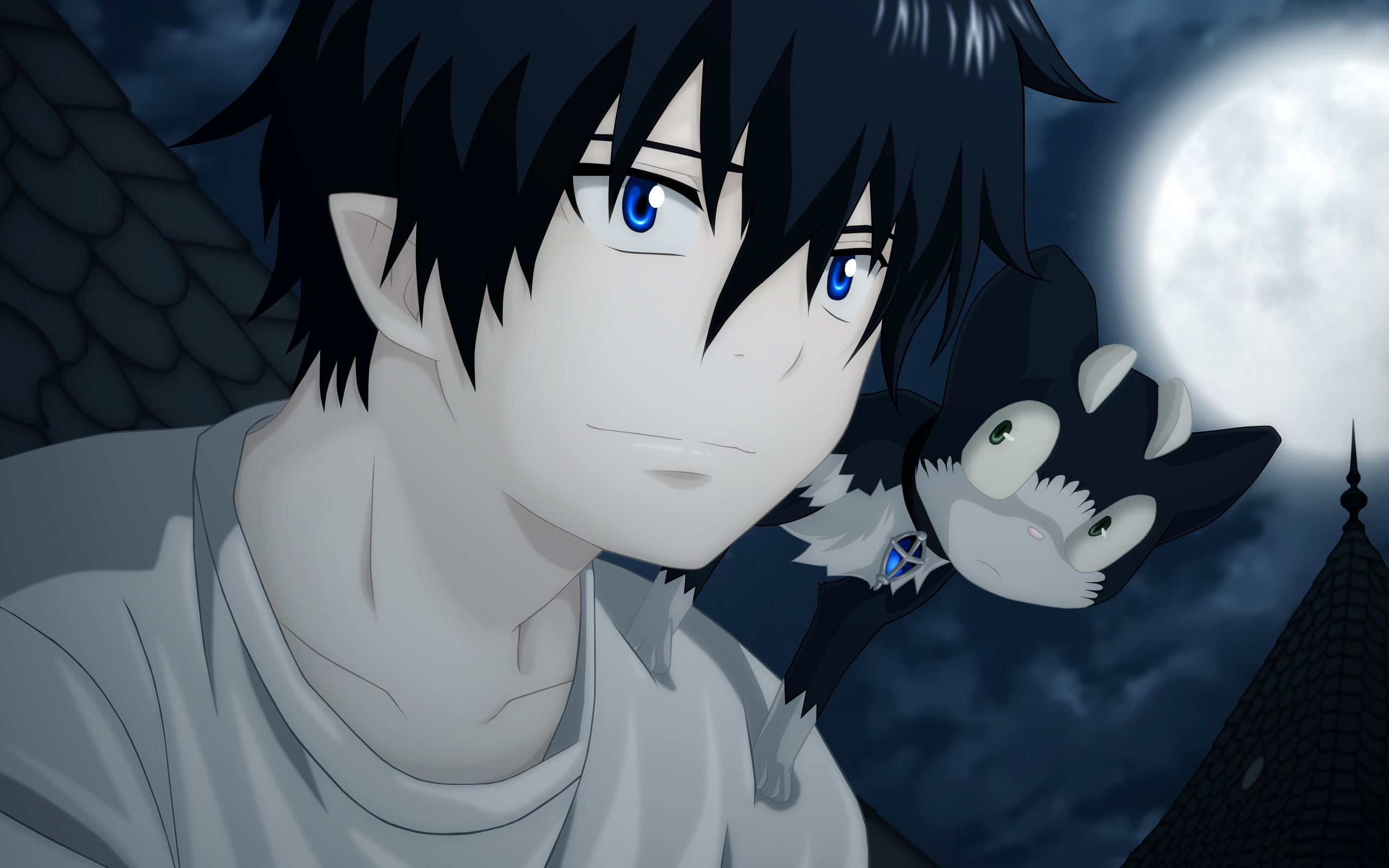 However, any demon is able to pass to the dimension of Assiah through the possession of a living being in it. Even so, in history there are demons wandering among humans and only those who can see are those who have had direct contact with a demon of any level. 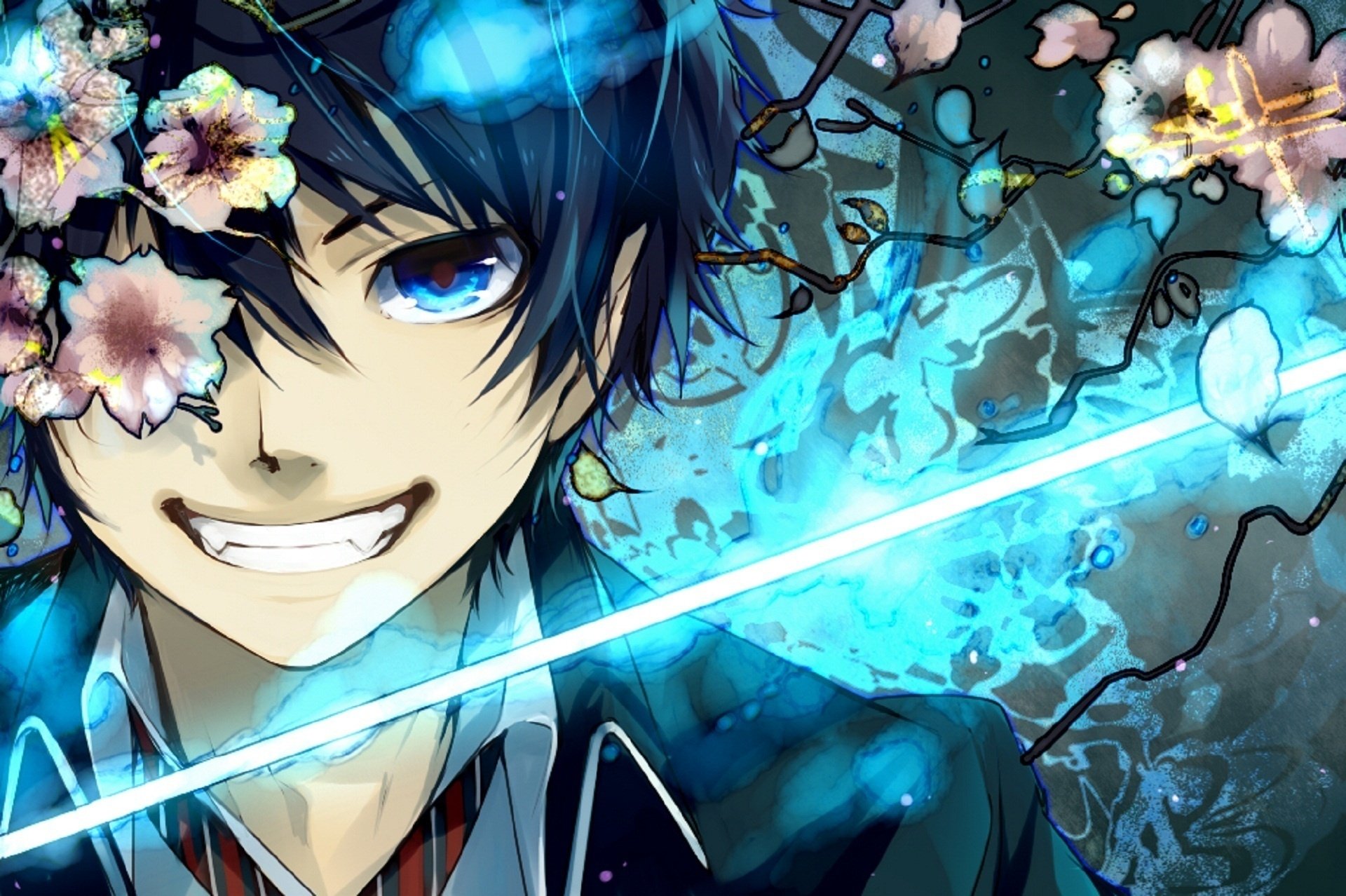 In contrast, there are those called Exorcists, people who train to destroy demons who act in a damaging manner in Assiah. With more than two thousand years of existence, this group has several branches all over the world, being secretly under the command of the Vatican itself and acting in a subterfuge way to the masses.