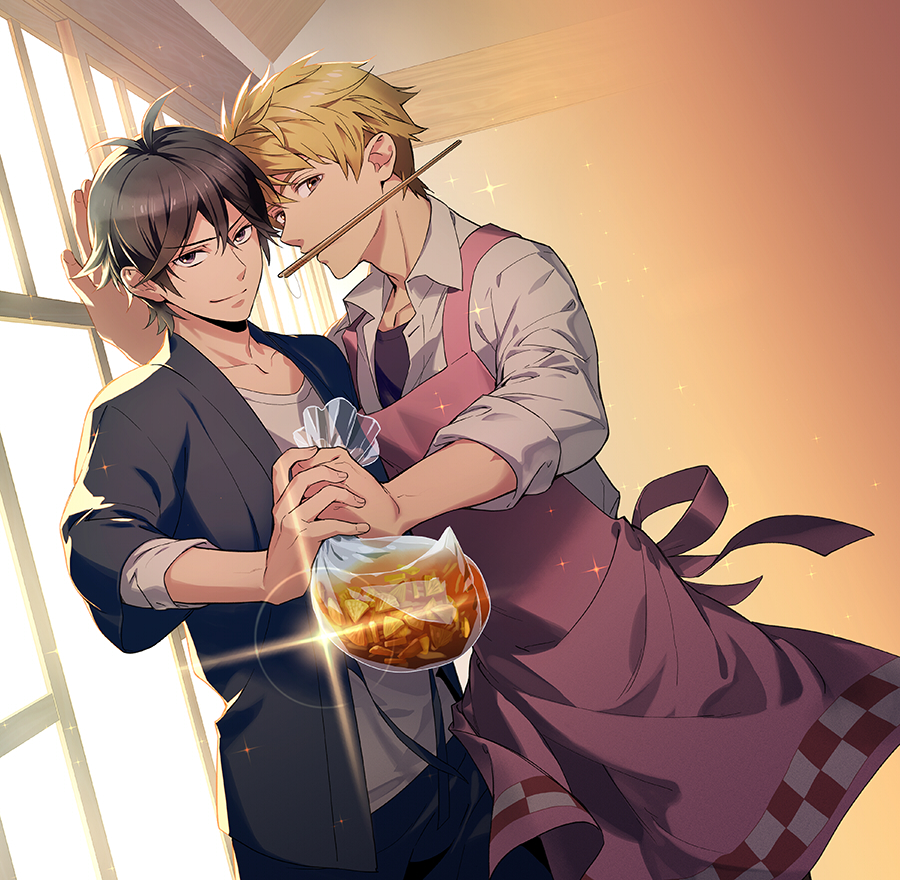 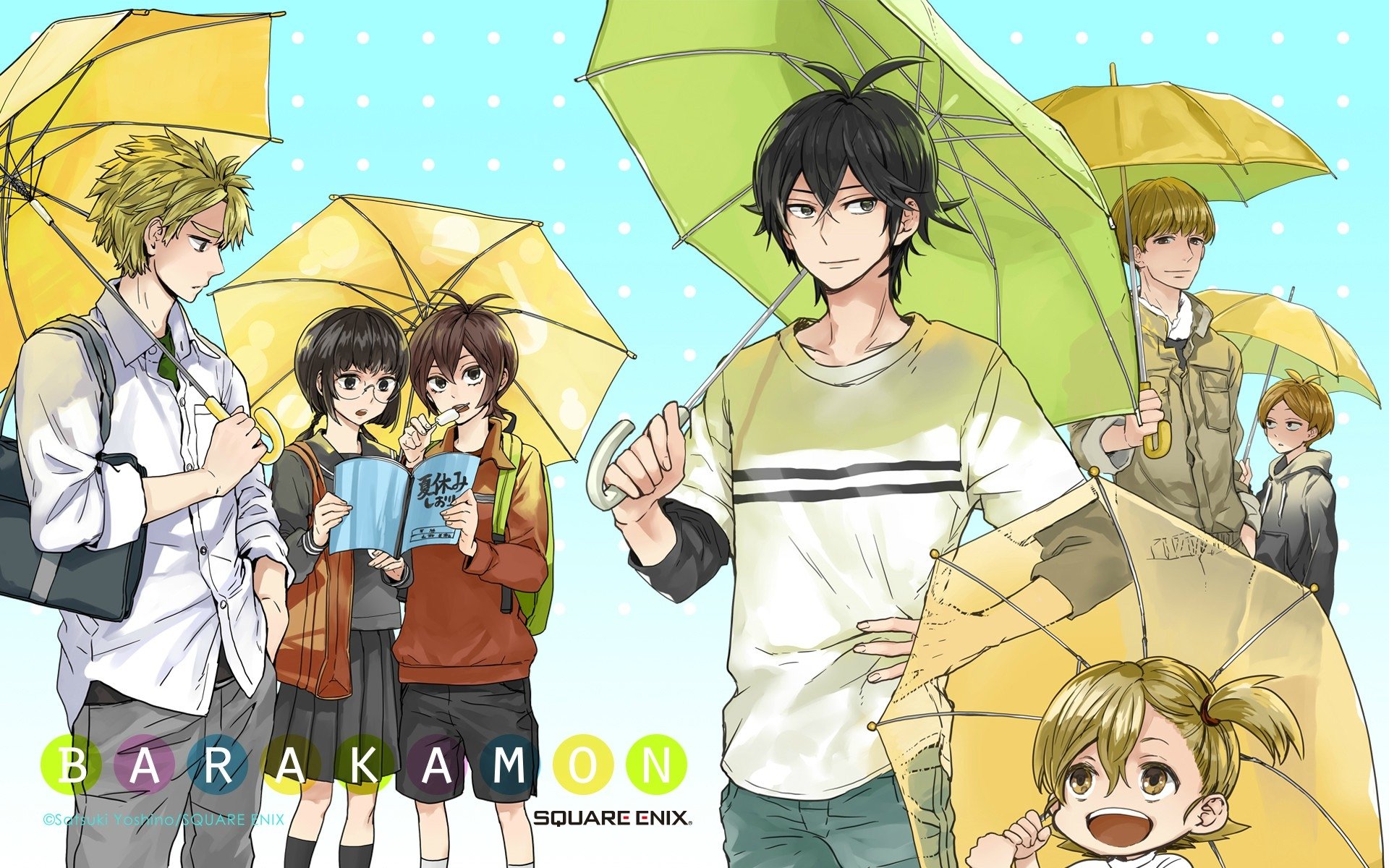 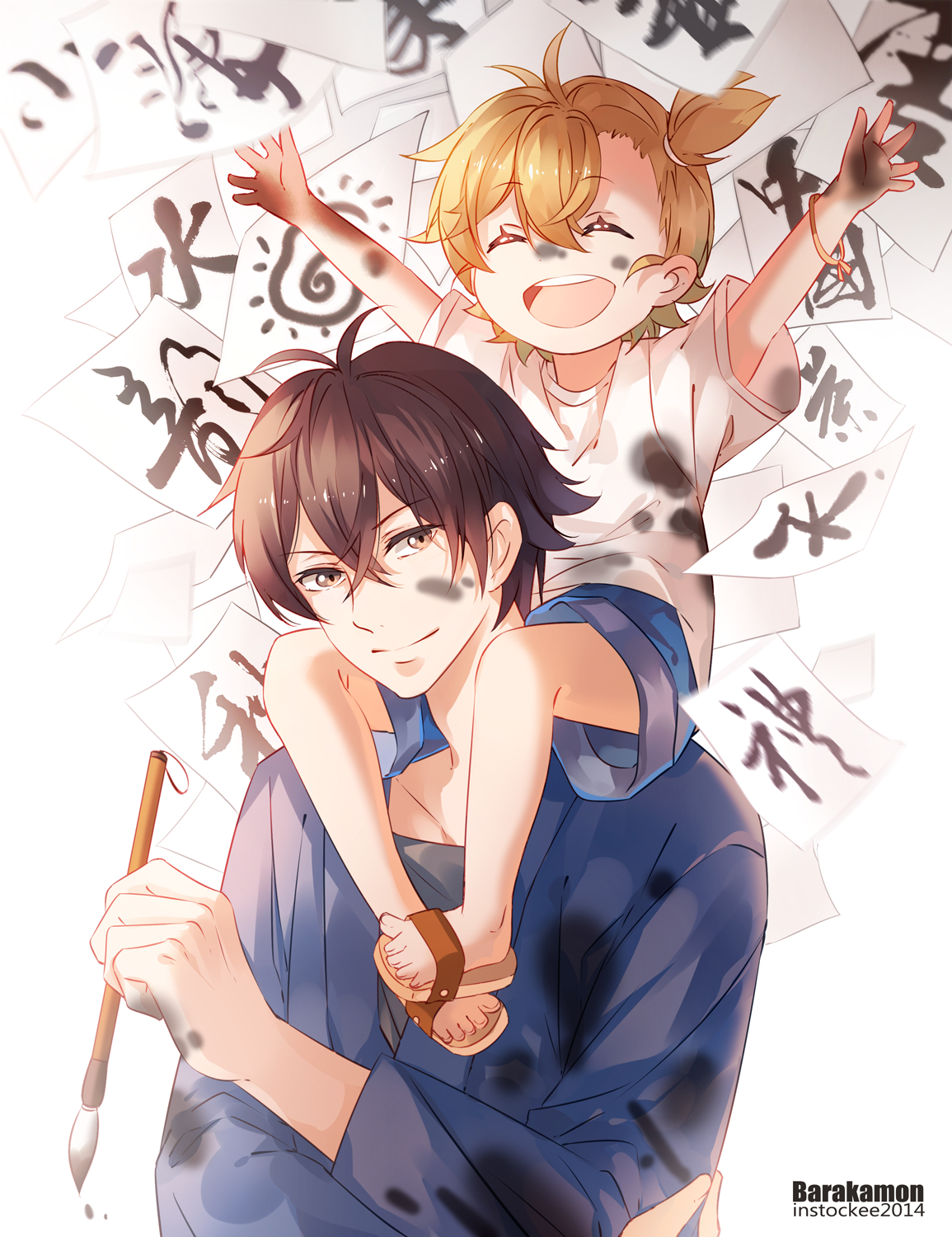 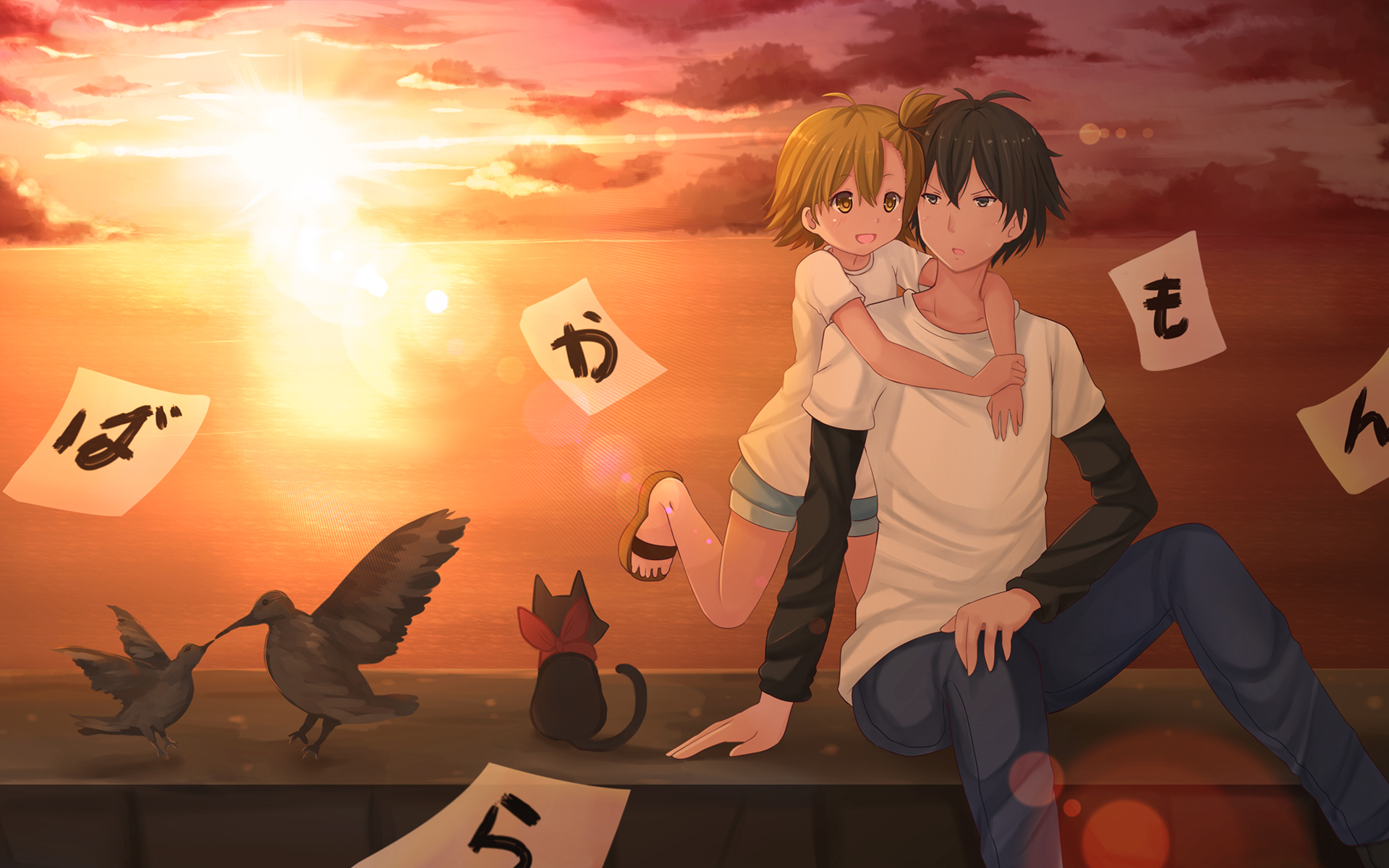 The story follows Seishū Handa, a calligrapher who moves to the remote Gotō Islands off the western coast of Kyūshū, and his various interactions with the people of the island. 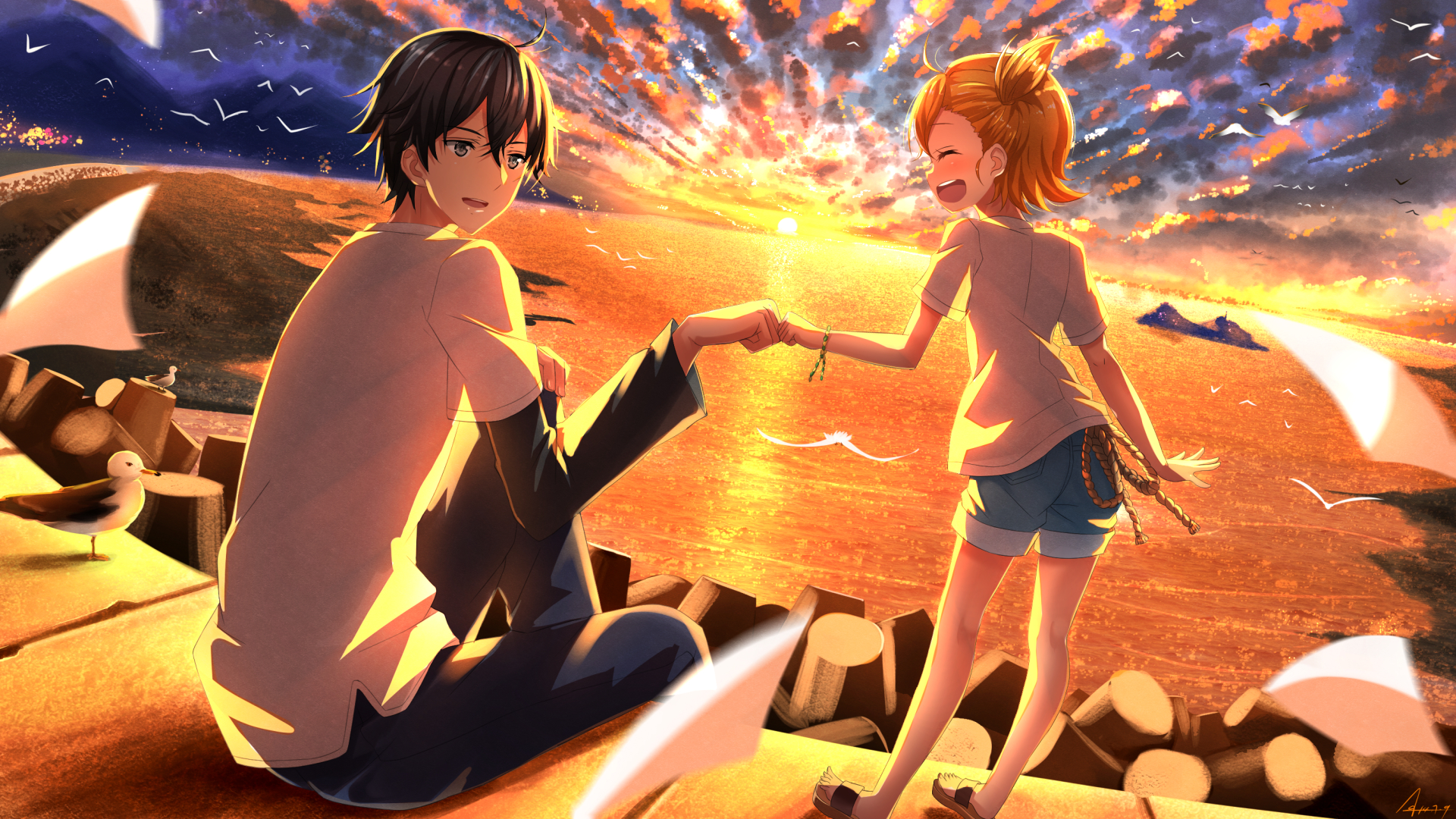 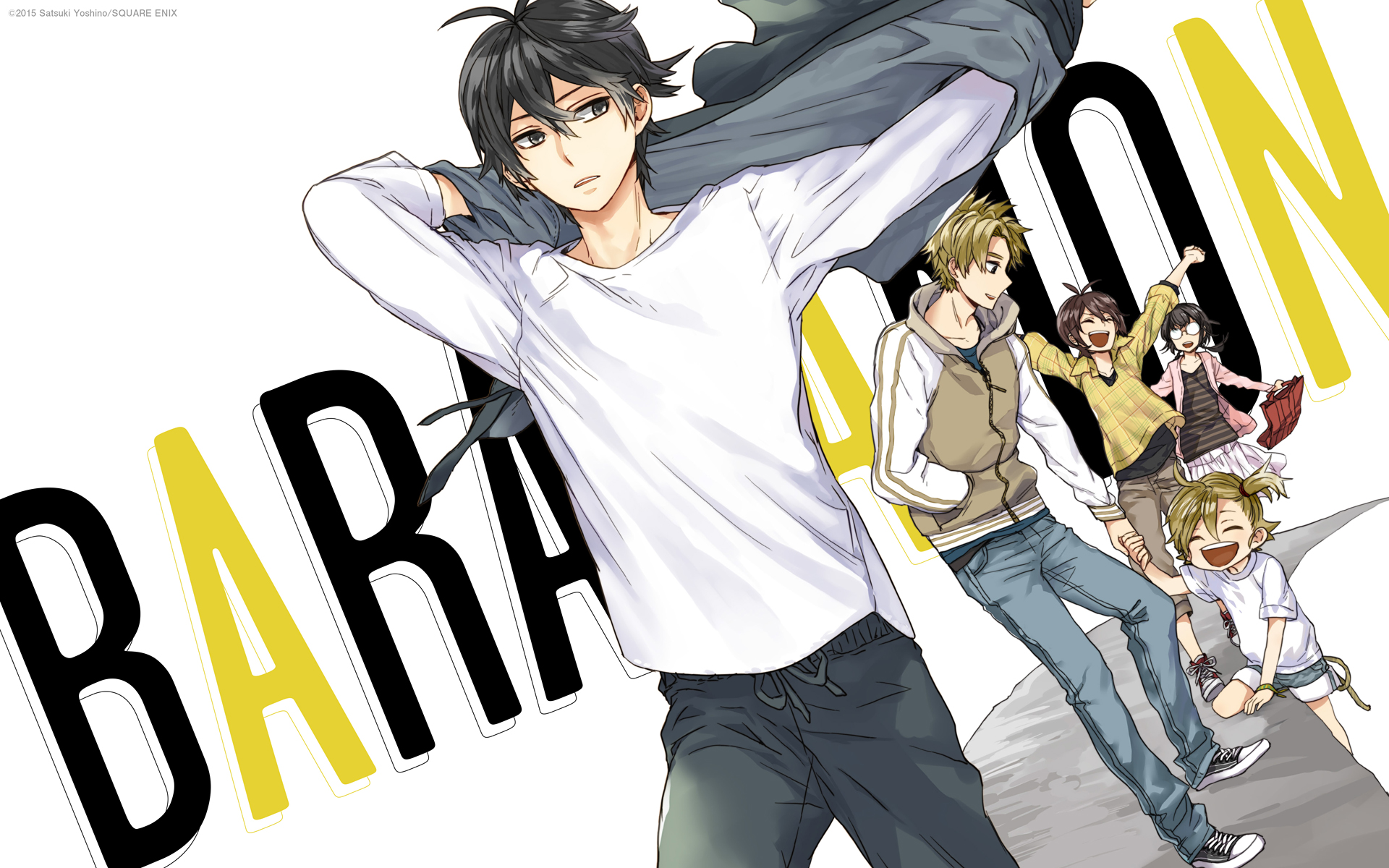 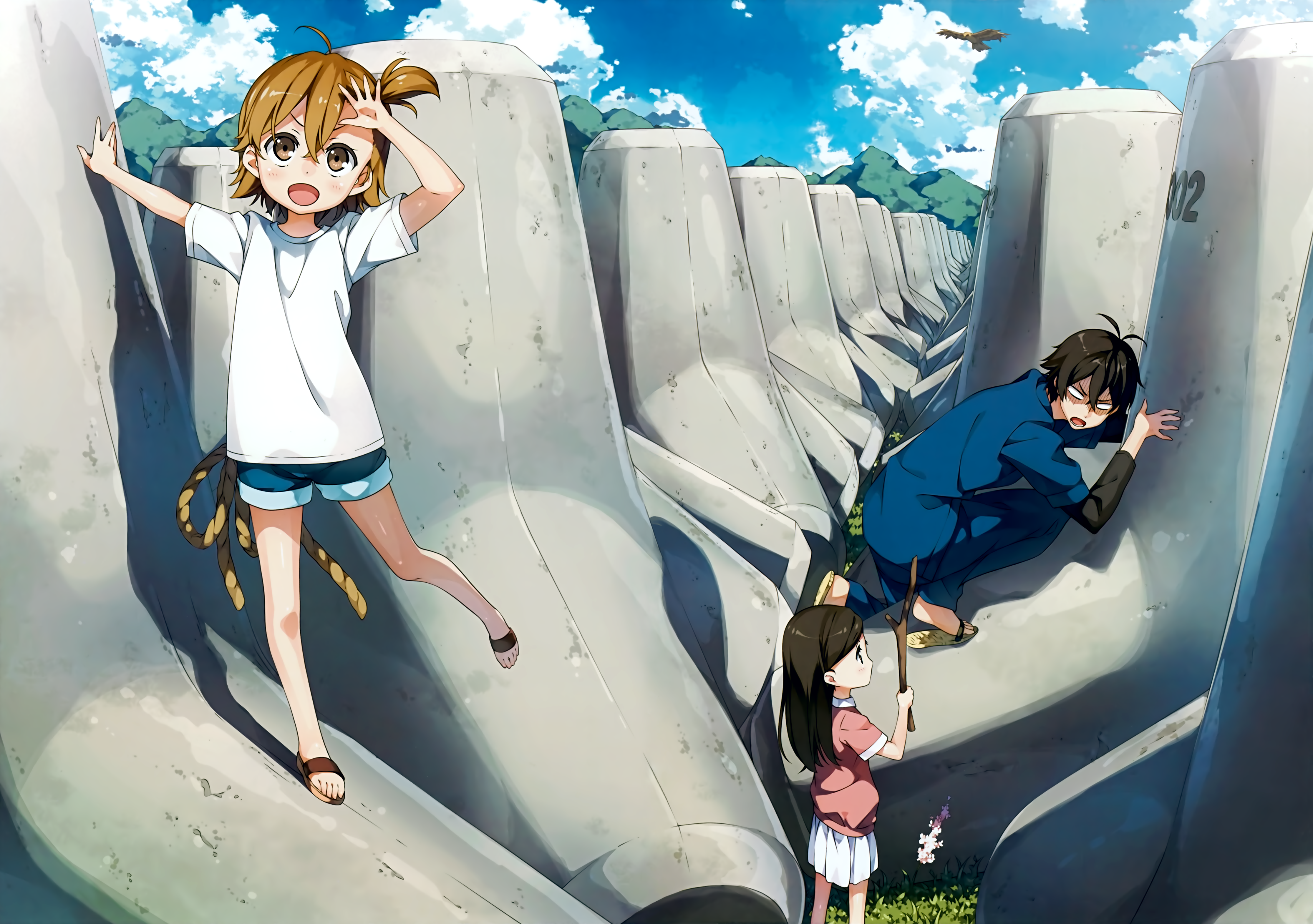 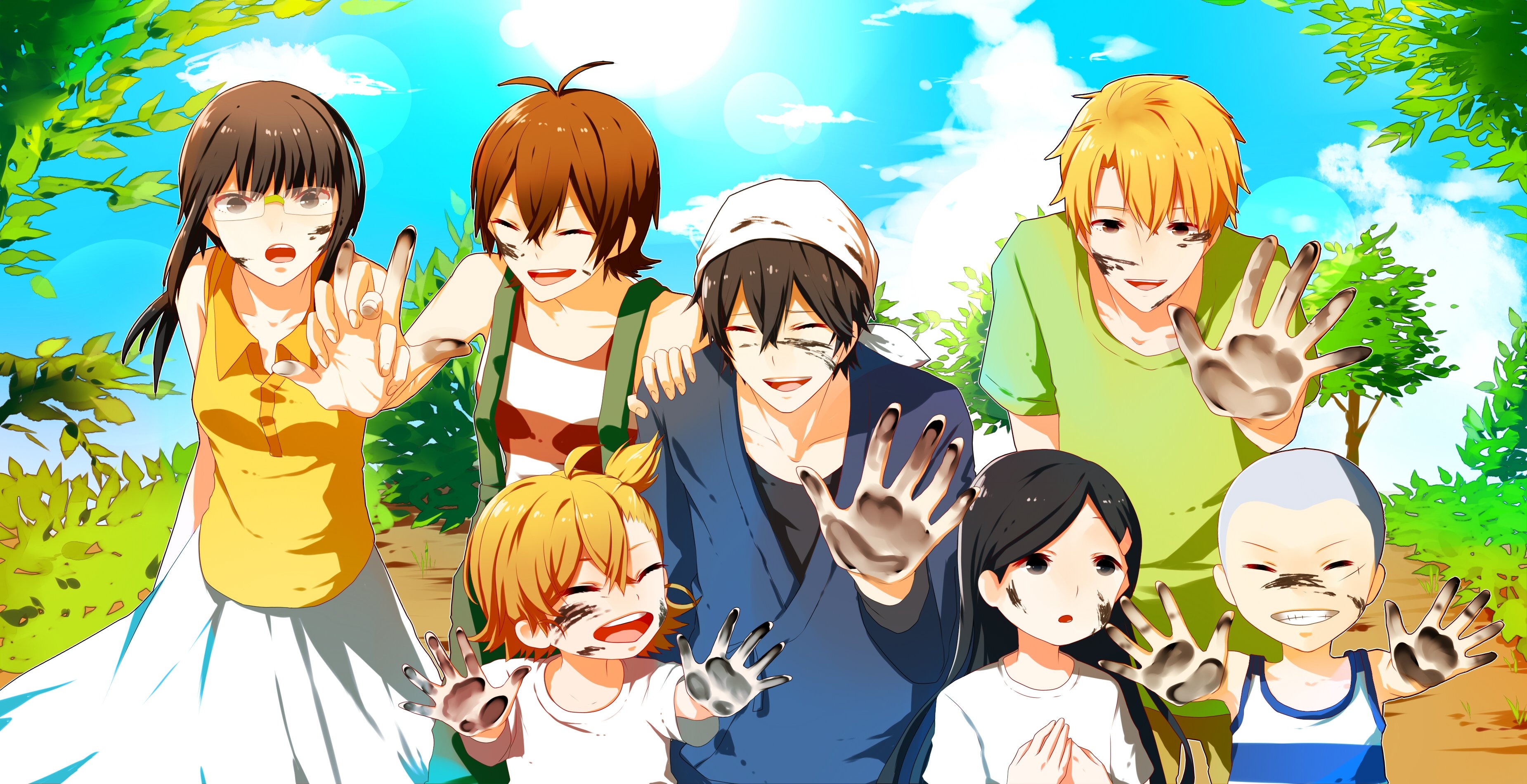 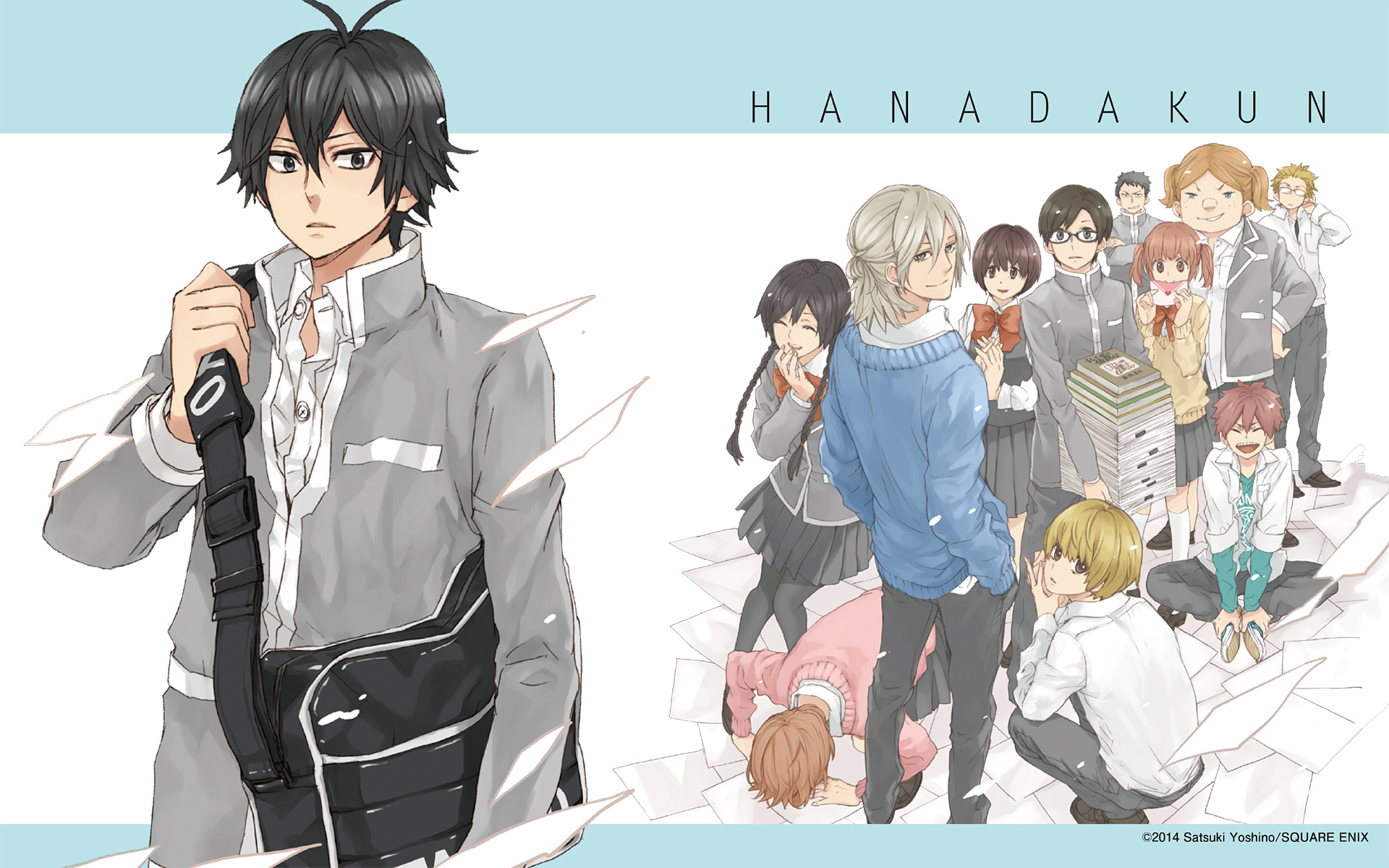 An anime adaptation was announced that began airing on July 6, 2014 and ended on September 27, 2014. Funimation has licensed the series for streaming and home video release. In February 2014, Yen Press announced they have licensed Barakamon for English release in North America. 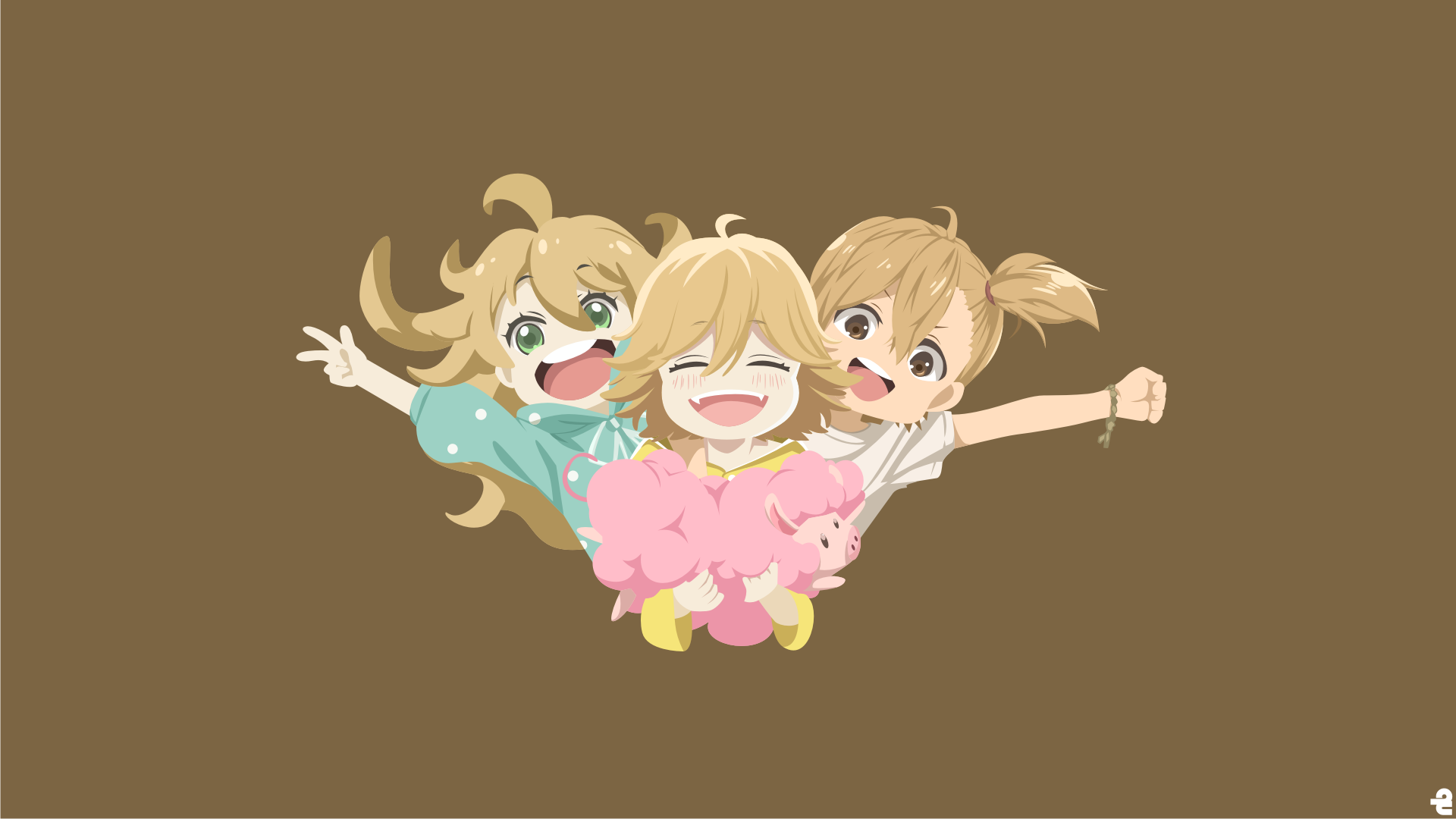 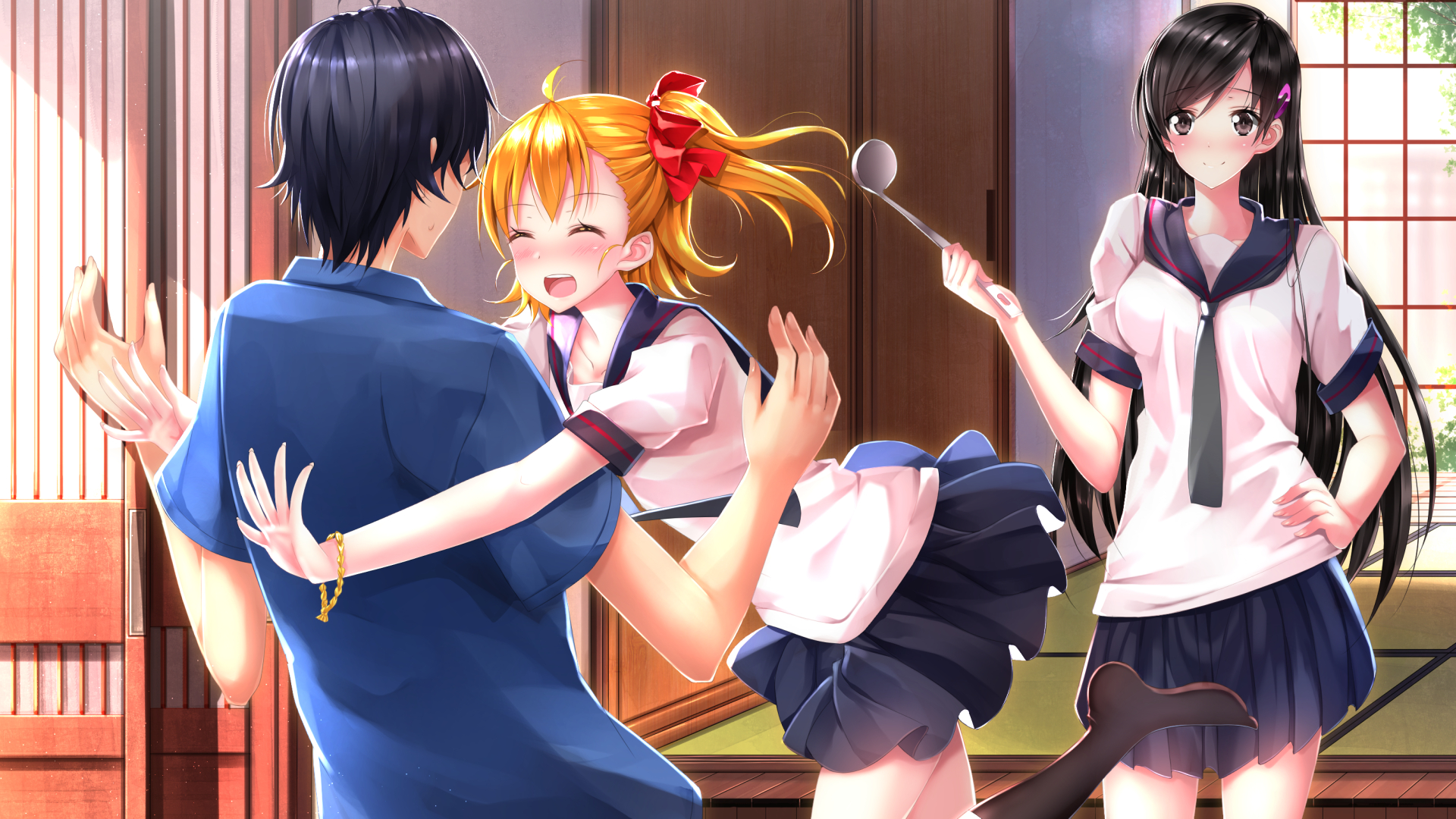 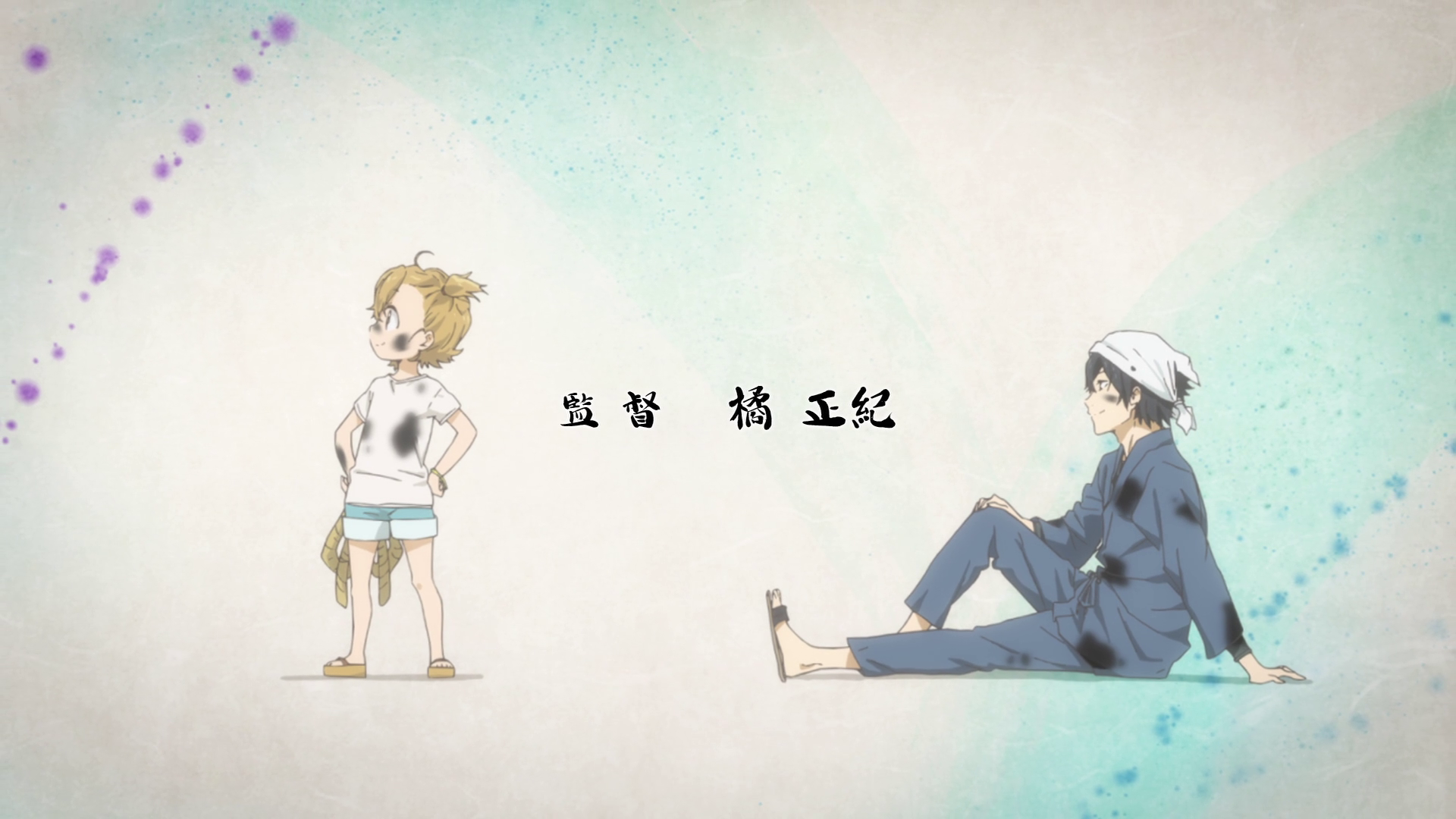 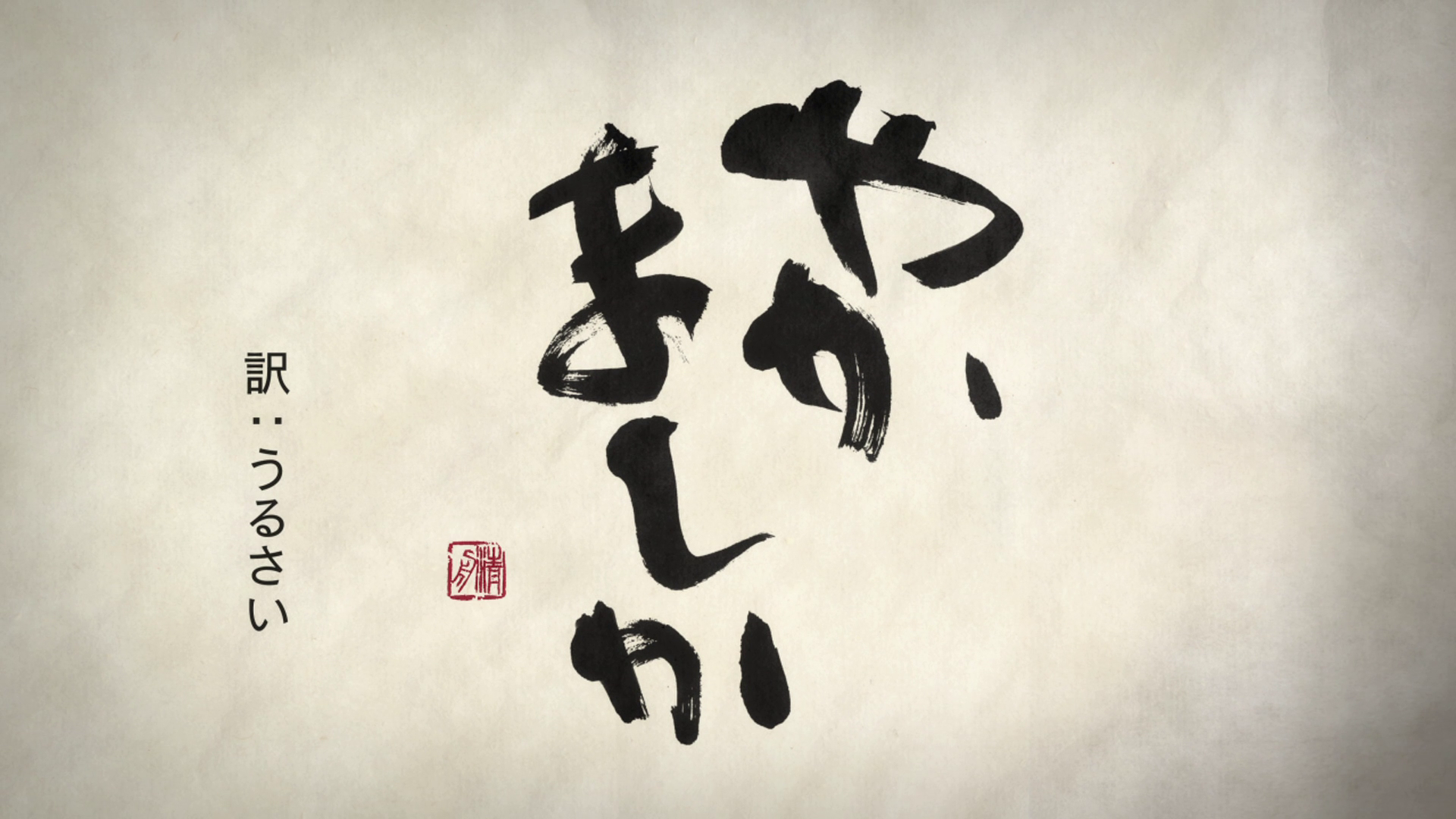