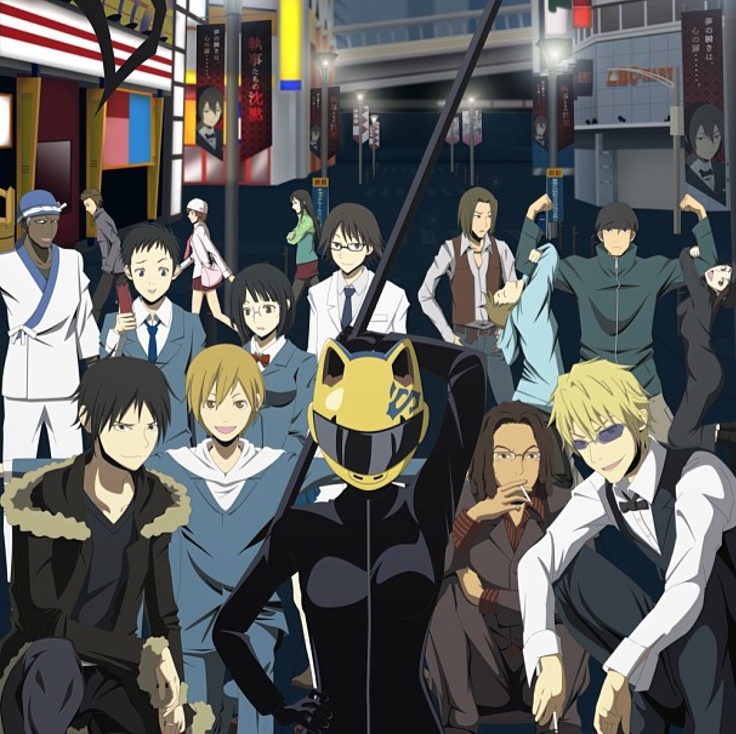 Durarara!! (デュラララ!!), often shortened to DRRR!!, is a Japanese light novel series written by Ryohgo Narita, with illustrations by Suzuhito Yasuda, that has also been adapted into a Japanese anime series. 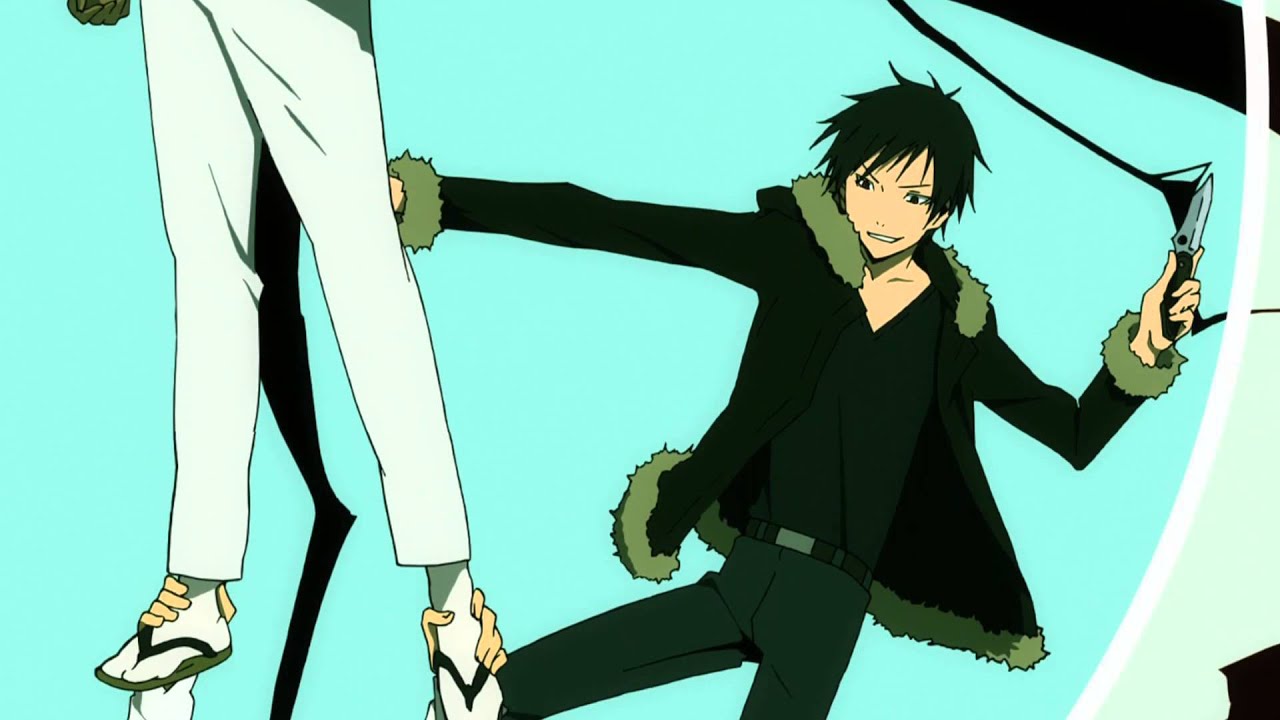 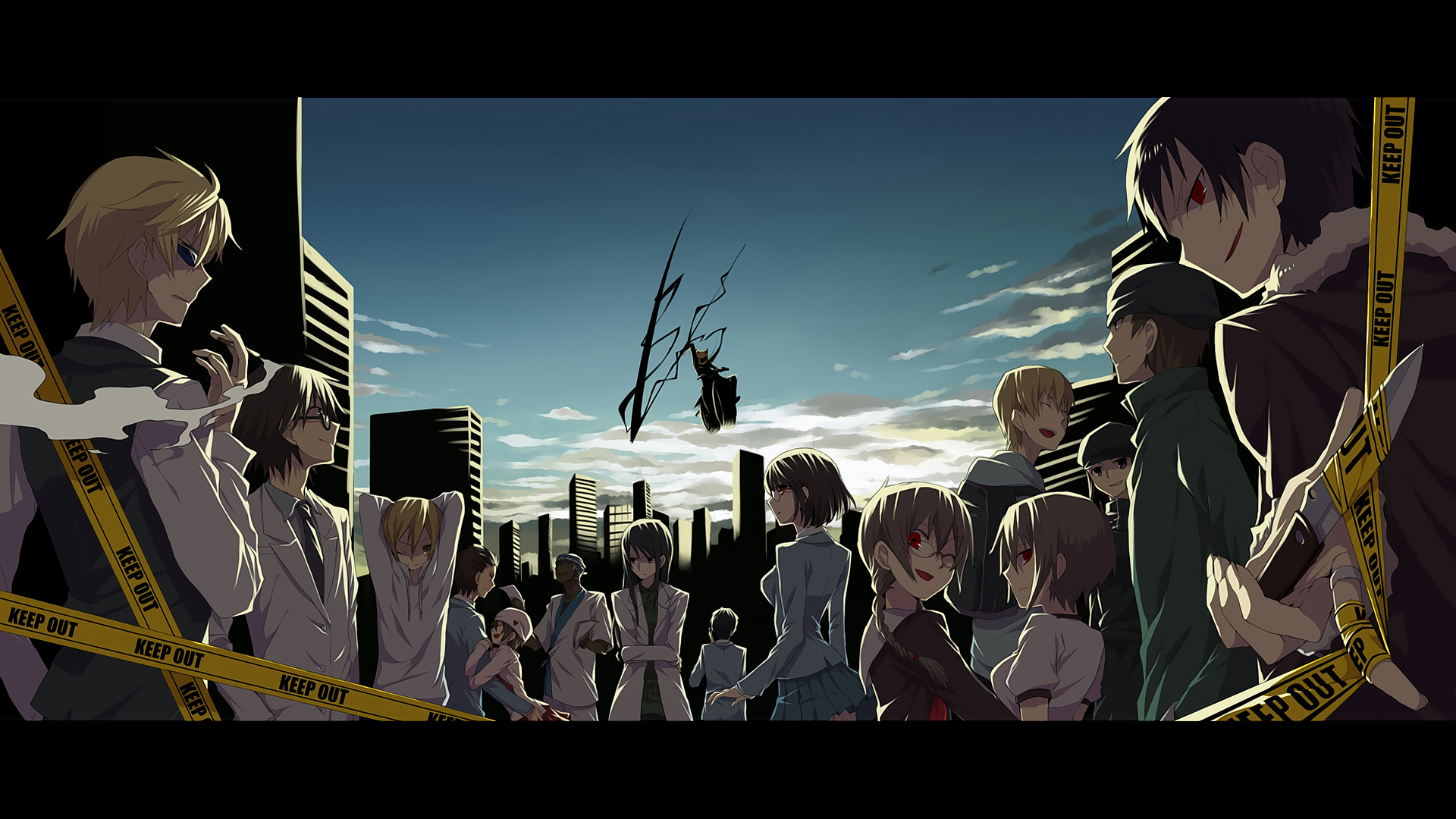 Durarara!! tells the story of a dullahan working as an underworld courier in Ikebukuro, an internet-based anonymous gang called The Dollars, and the chaos that unfolds around the most dangerous people in Ikebukuro.

The series ran for thirteen volumes, published by ASCII Media Works under their Dengeki Bunko imprint. In April 2014, a sequel series titled Durarara!! SH (デュラララ!! SH Durarara!! SH) and set two years after the events of the original series started. 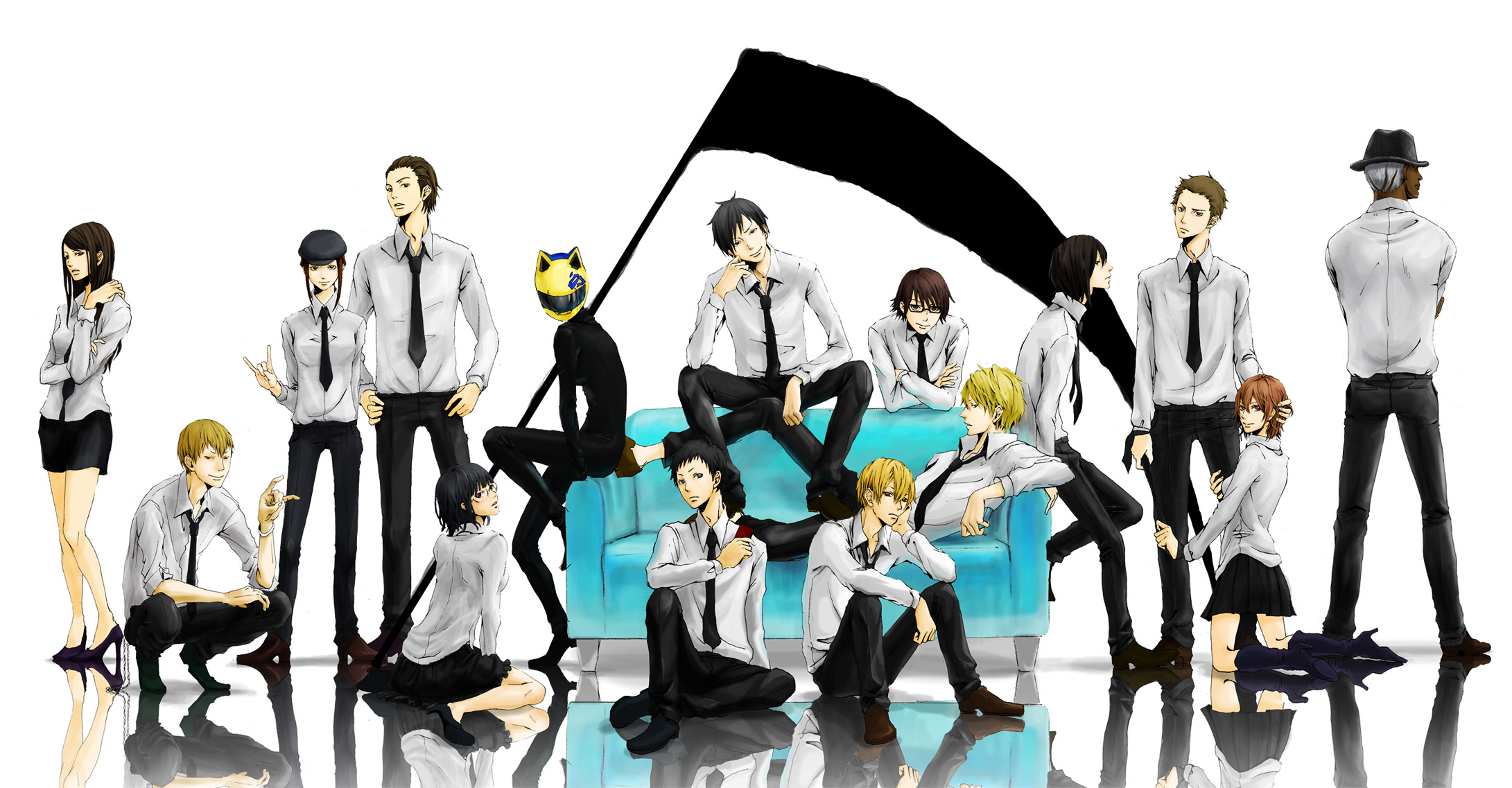 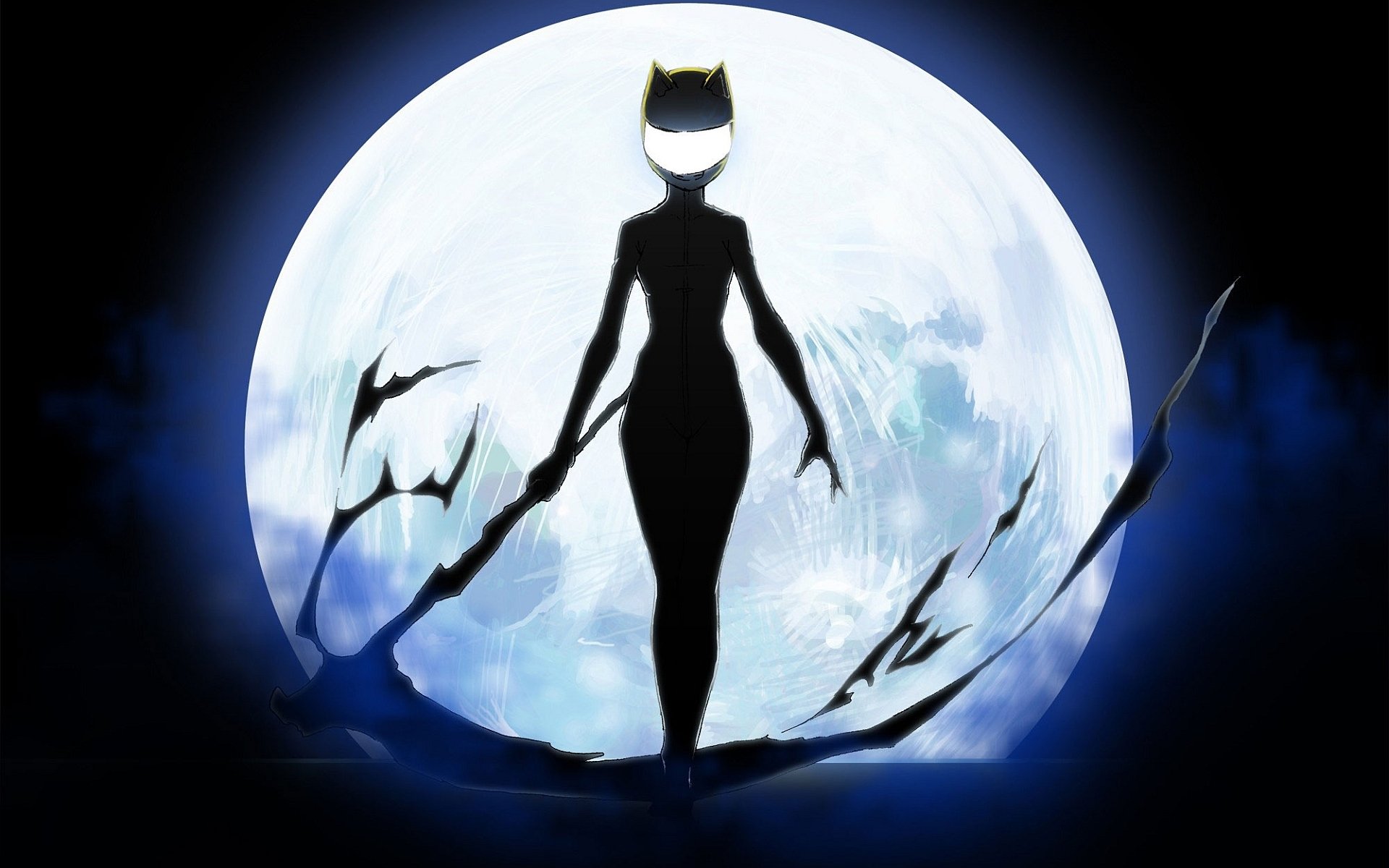 A manga adaptation by Akiyo Satorigi started serialization in the shōnen manga magazine Monthly GFantasy on April 18, 2009. An anime adaptation began airing in Japan in January 2010. Two games based on the series for the PlayStation Portable were released, and two games for PlayStation Vita were released later. 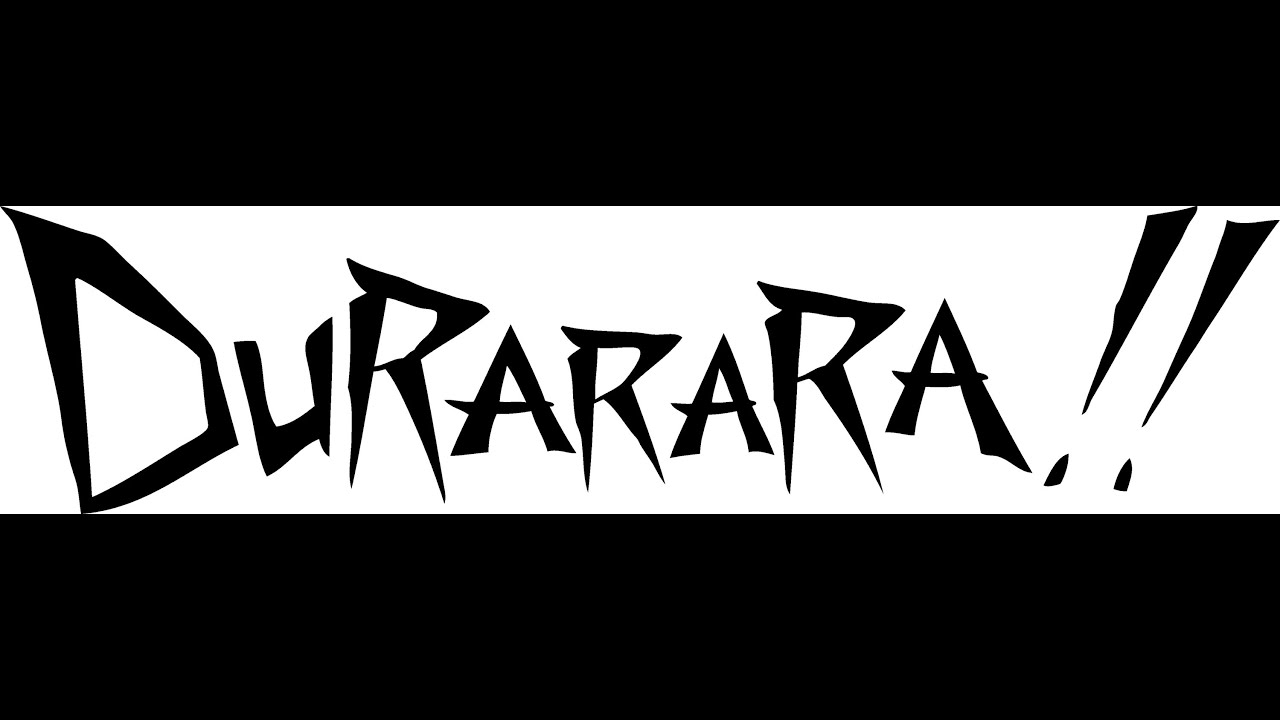 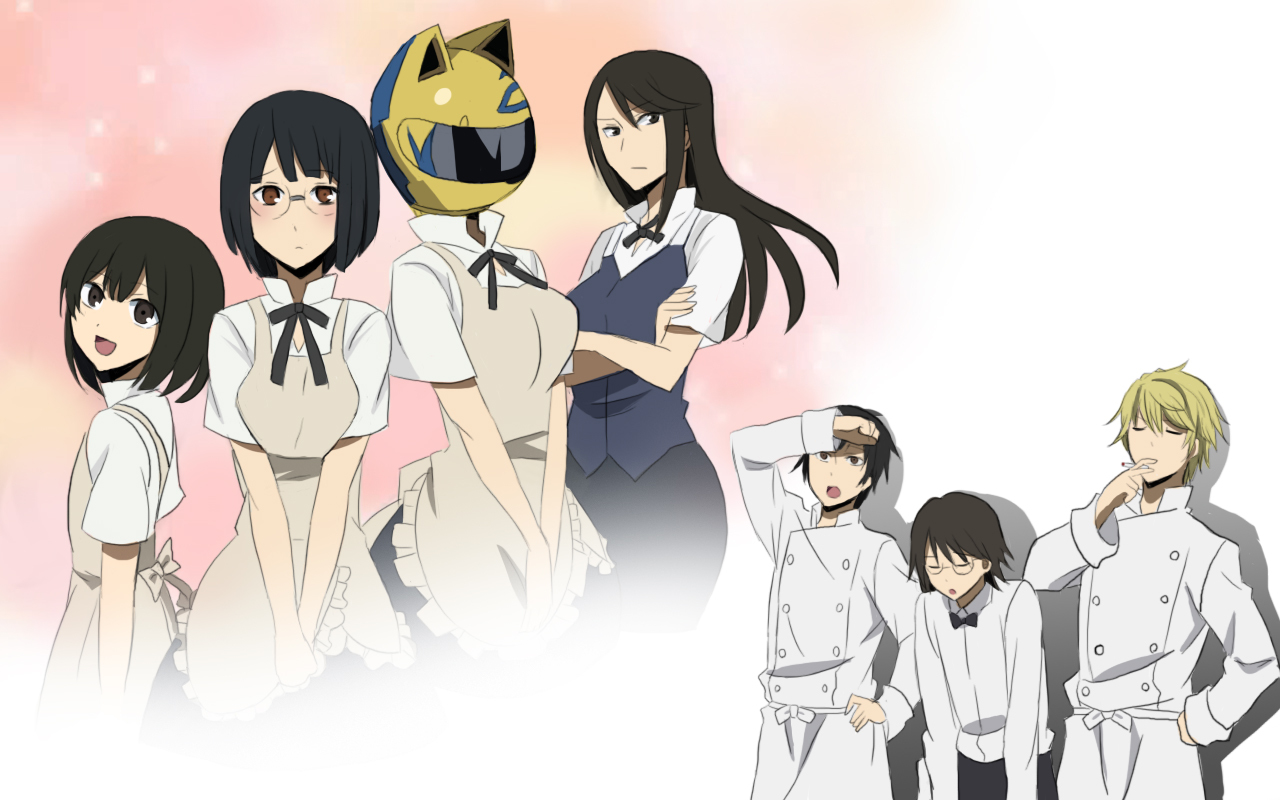 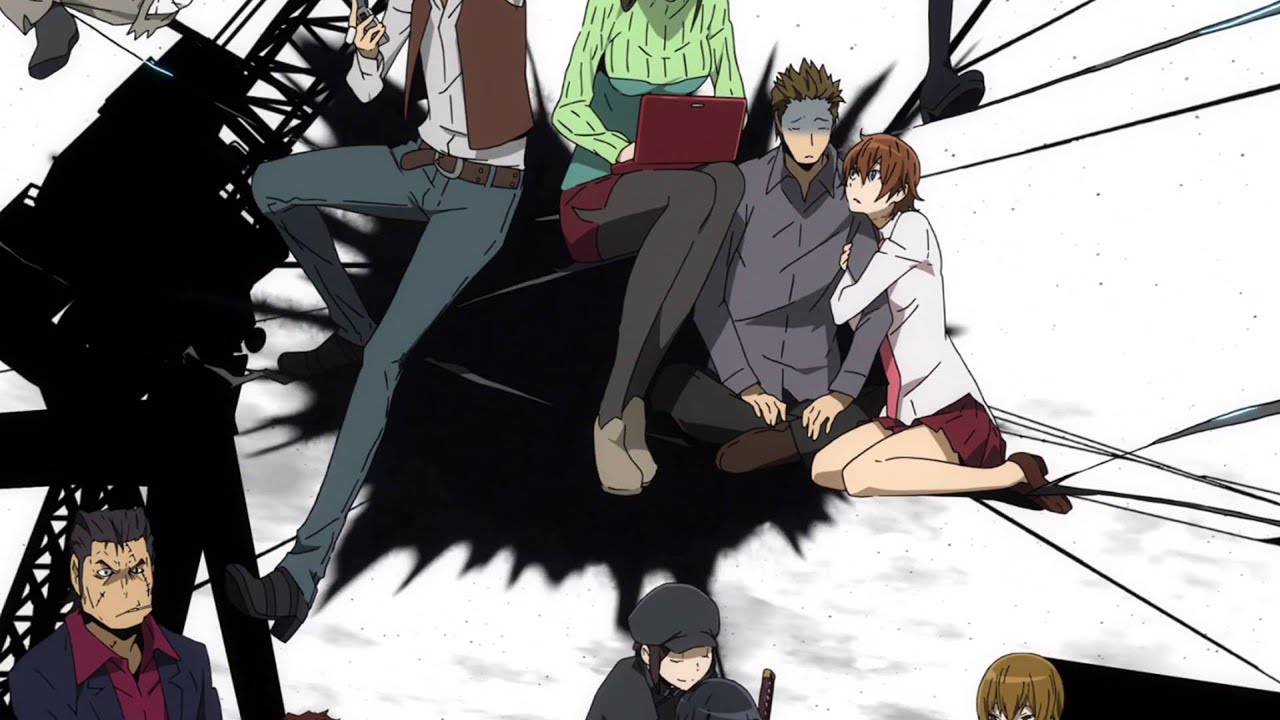 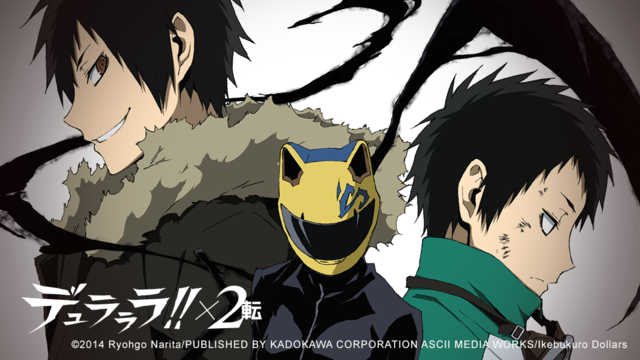 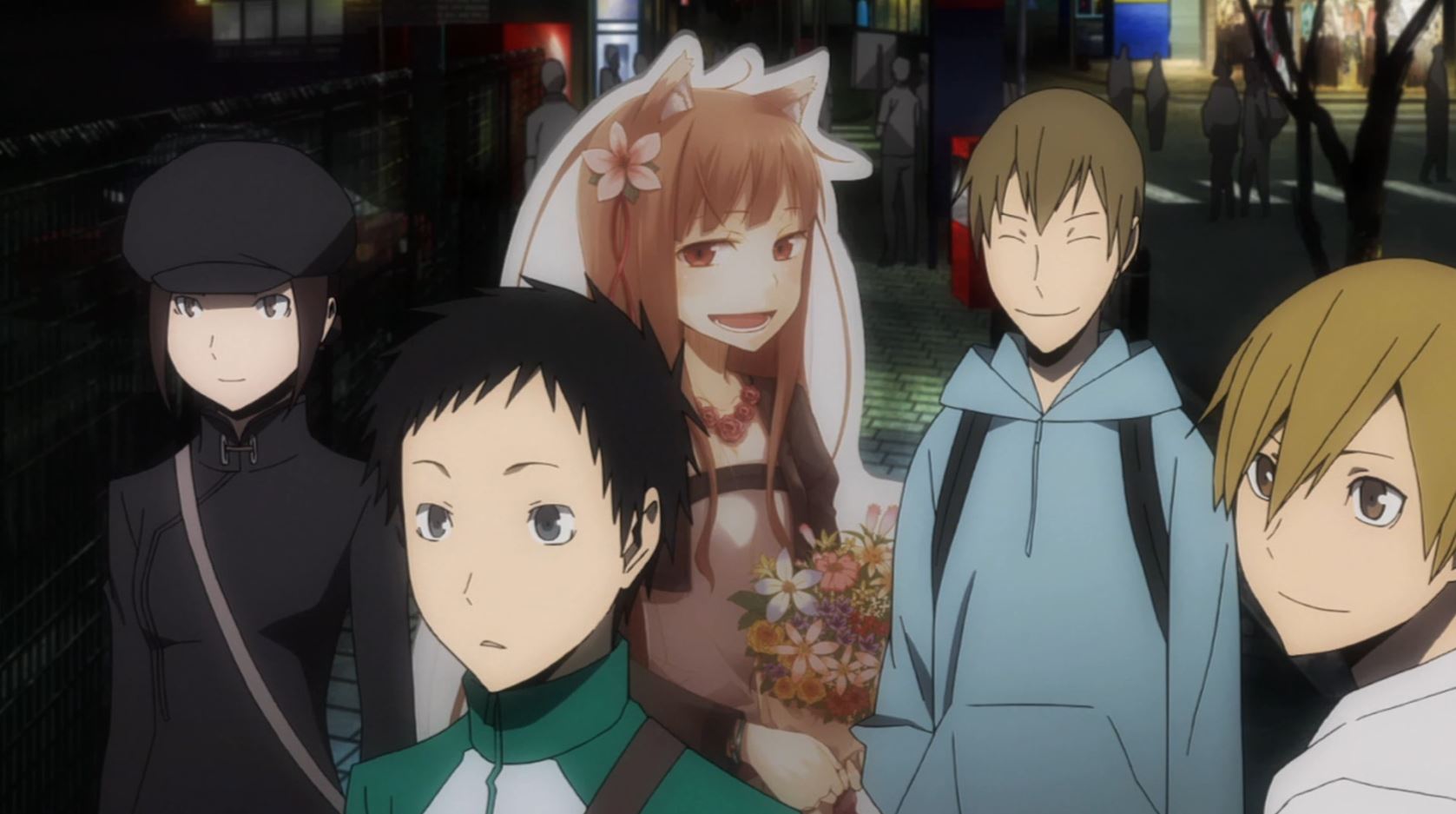 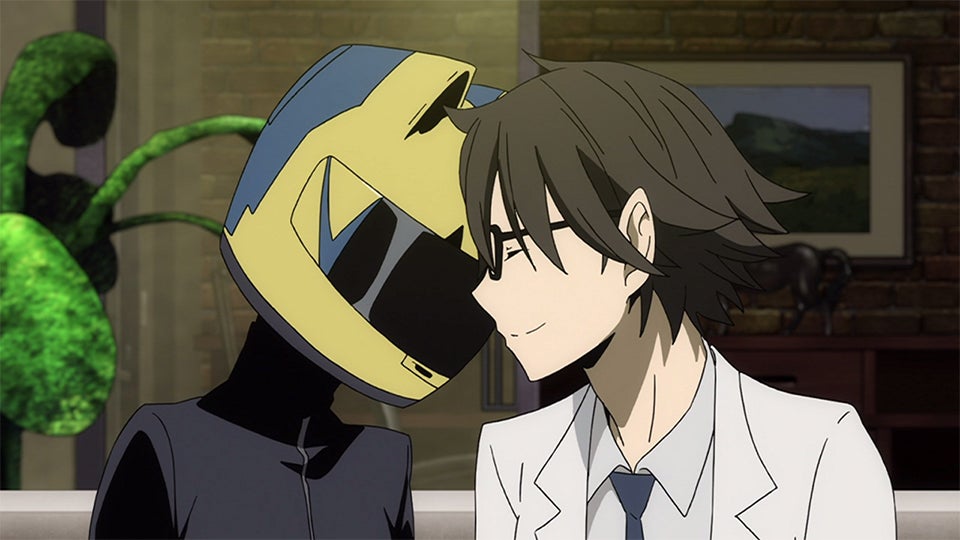