Yashiro Isana has lived a relatively ordinary, simple life. He lives in the technologically advanced Shizume City and attends Ashinaka High School, a notable high school that is located on an island just outside the areas. Yashiro is friendly with everyone. Nothing seems wrong about him, except perhaps his habit of forgetting where his school-issued PDA is. However, nothing normal has been happening since the recent murder of Tatara Totsuka, prominent member of the infamous HOMRA. No one knows who exactly killed him but the man responsible bears an uncanny, identical appearance to Yashiro. Seeking vengeance, the Red Clansmen of HOMRA set out to get Yashiro and kill him. Everyone suspects that Yashiro is the murderer. 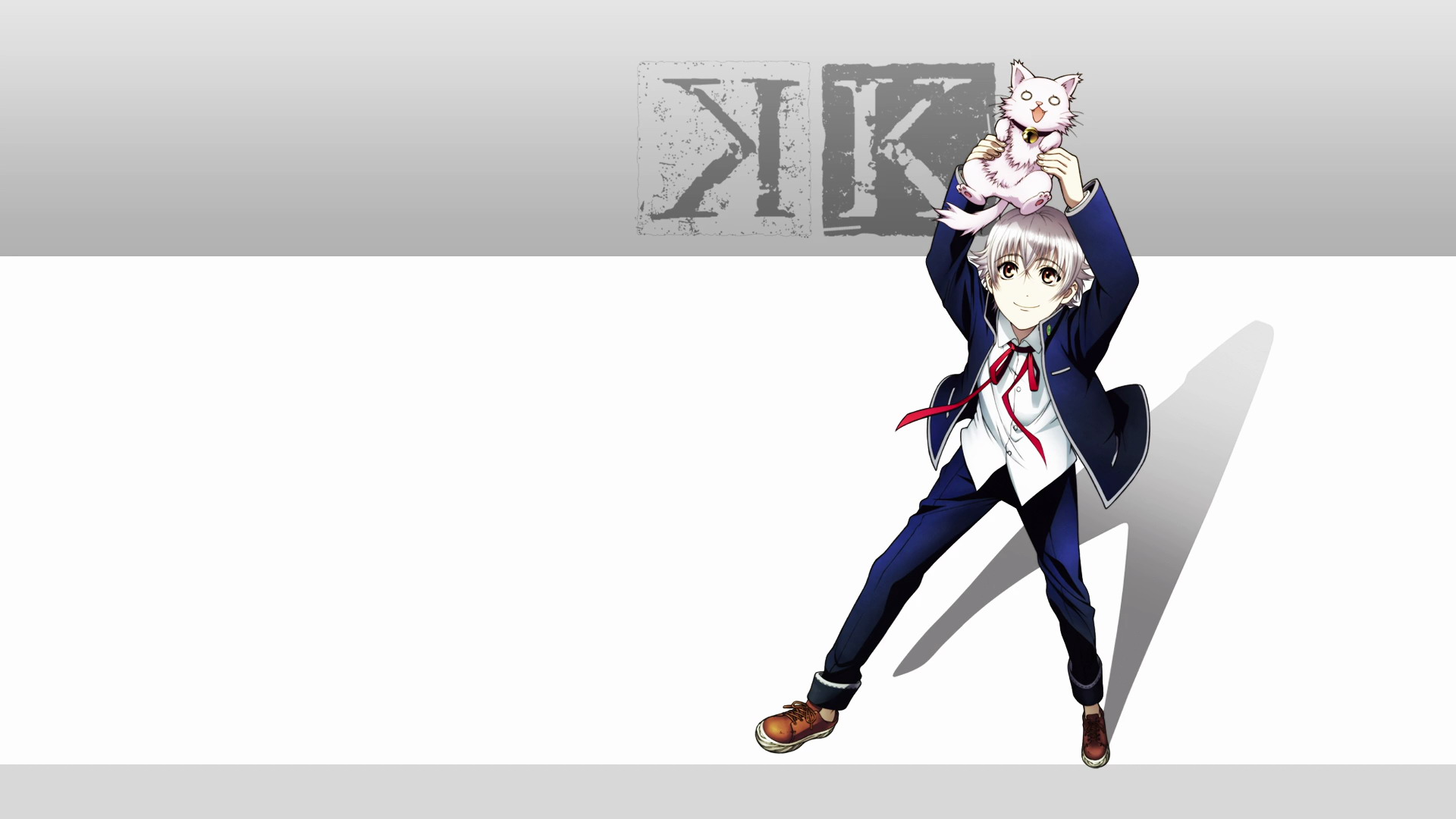 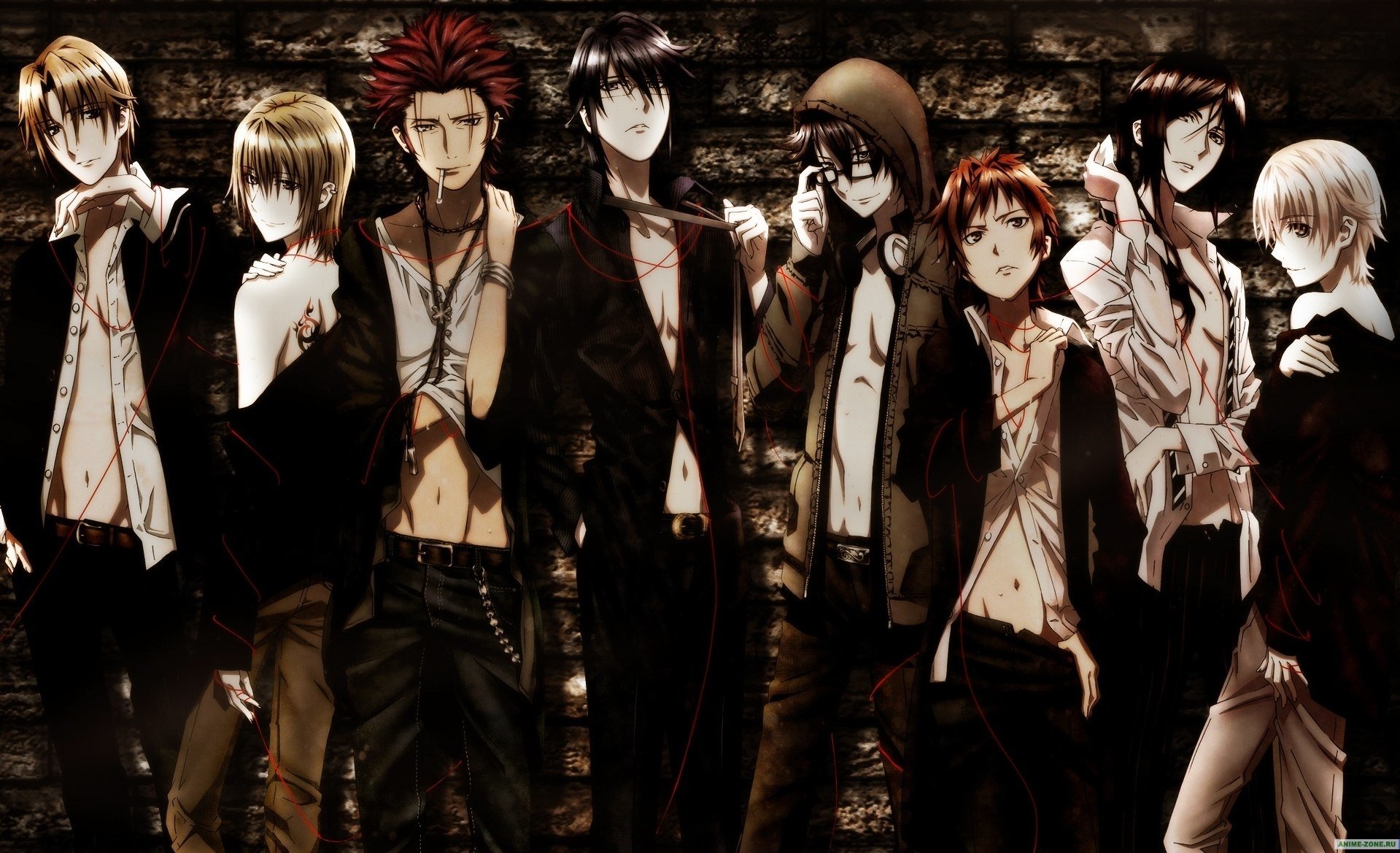 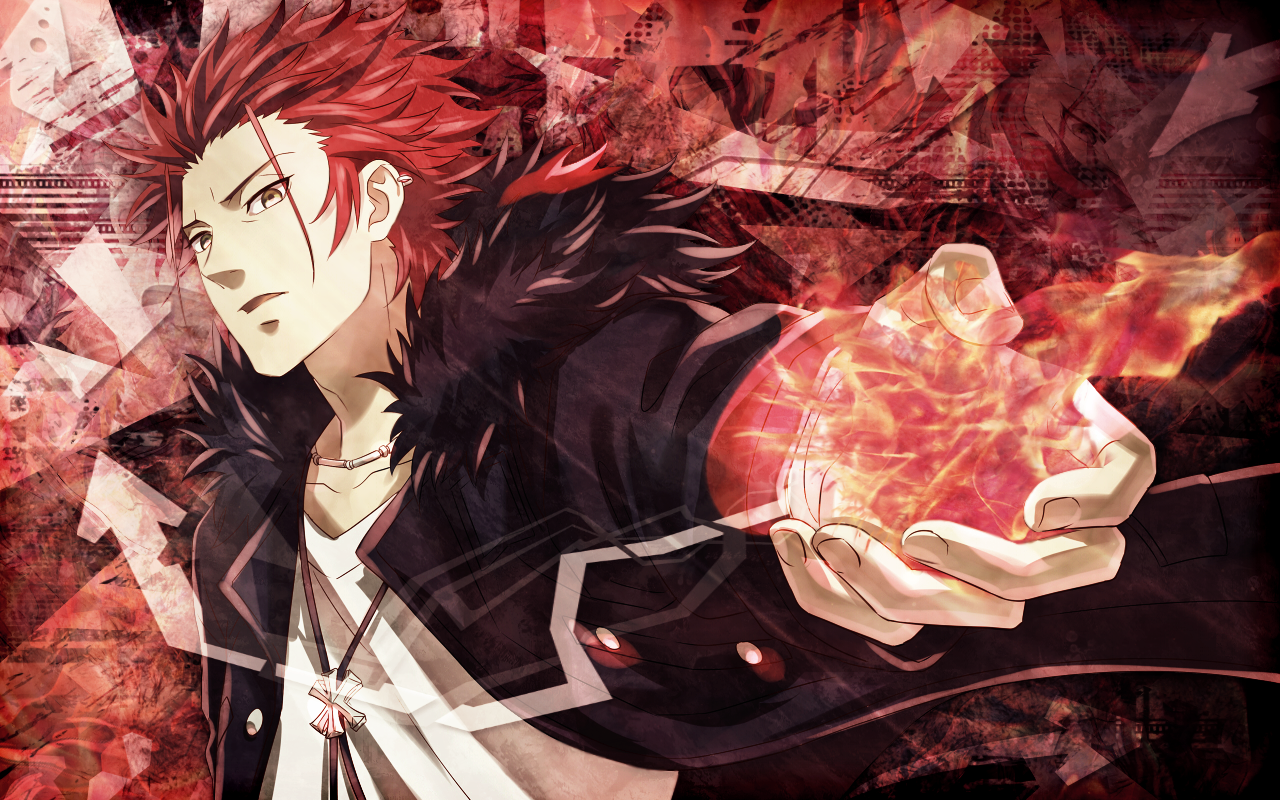 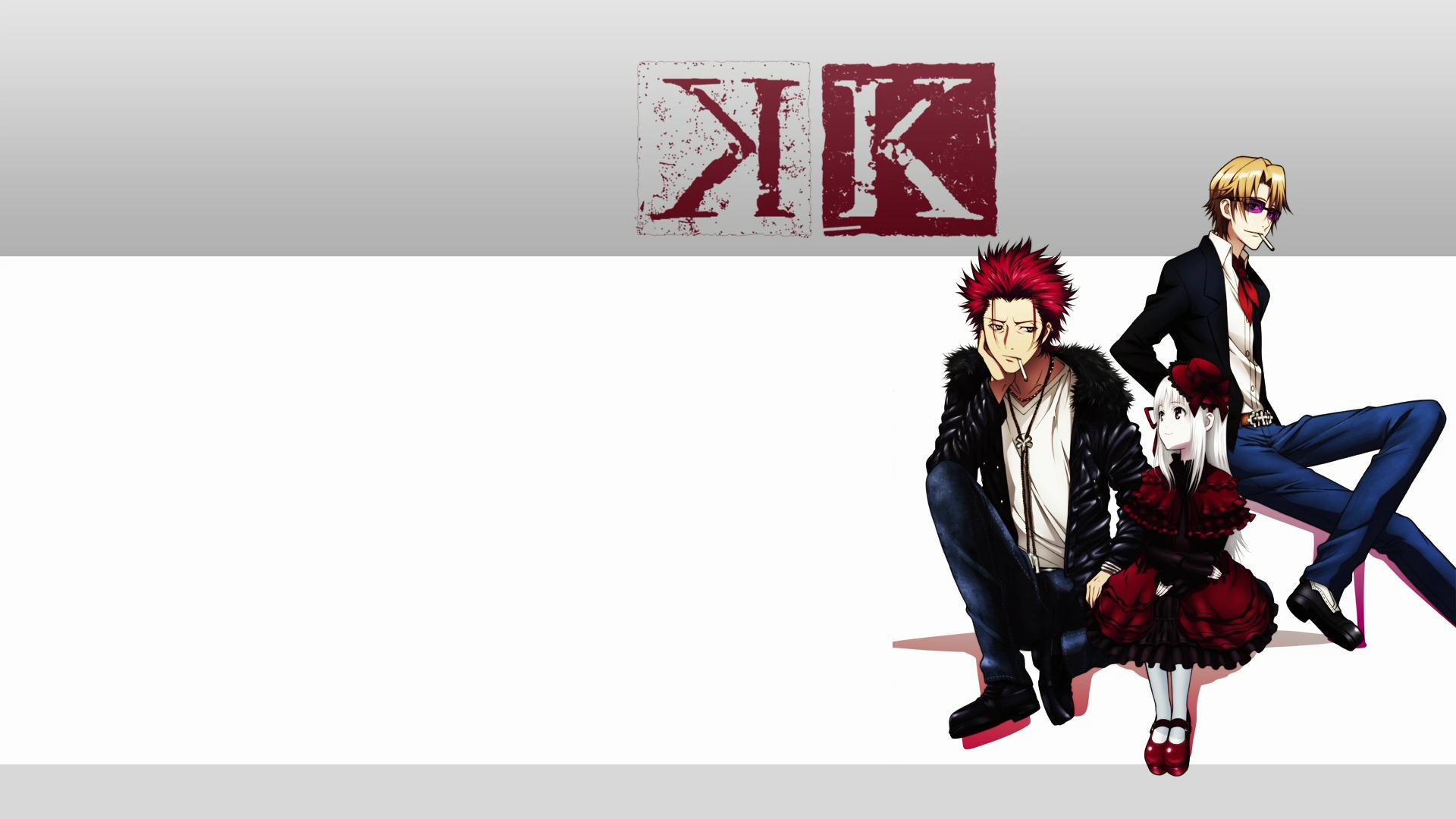 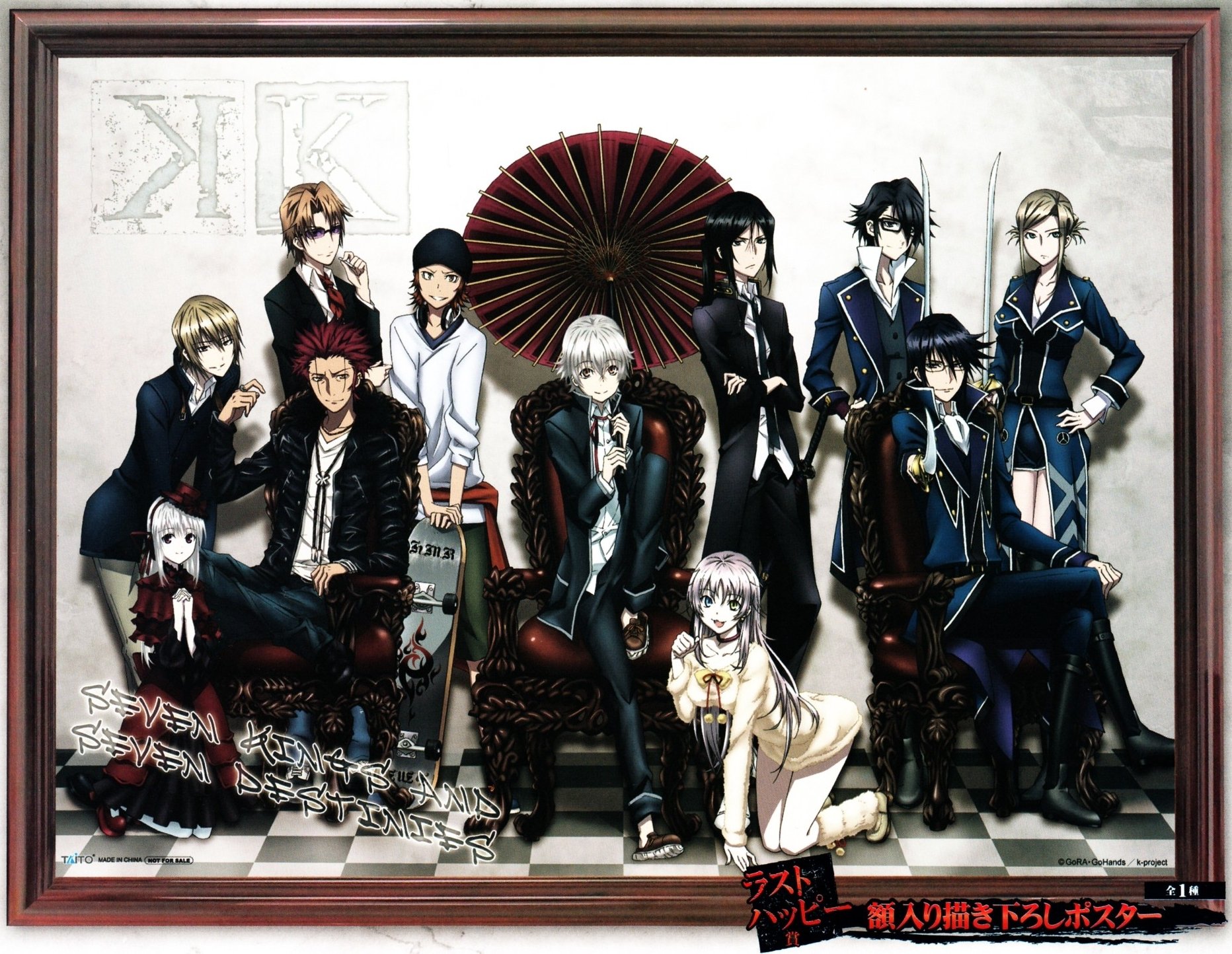 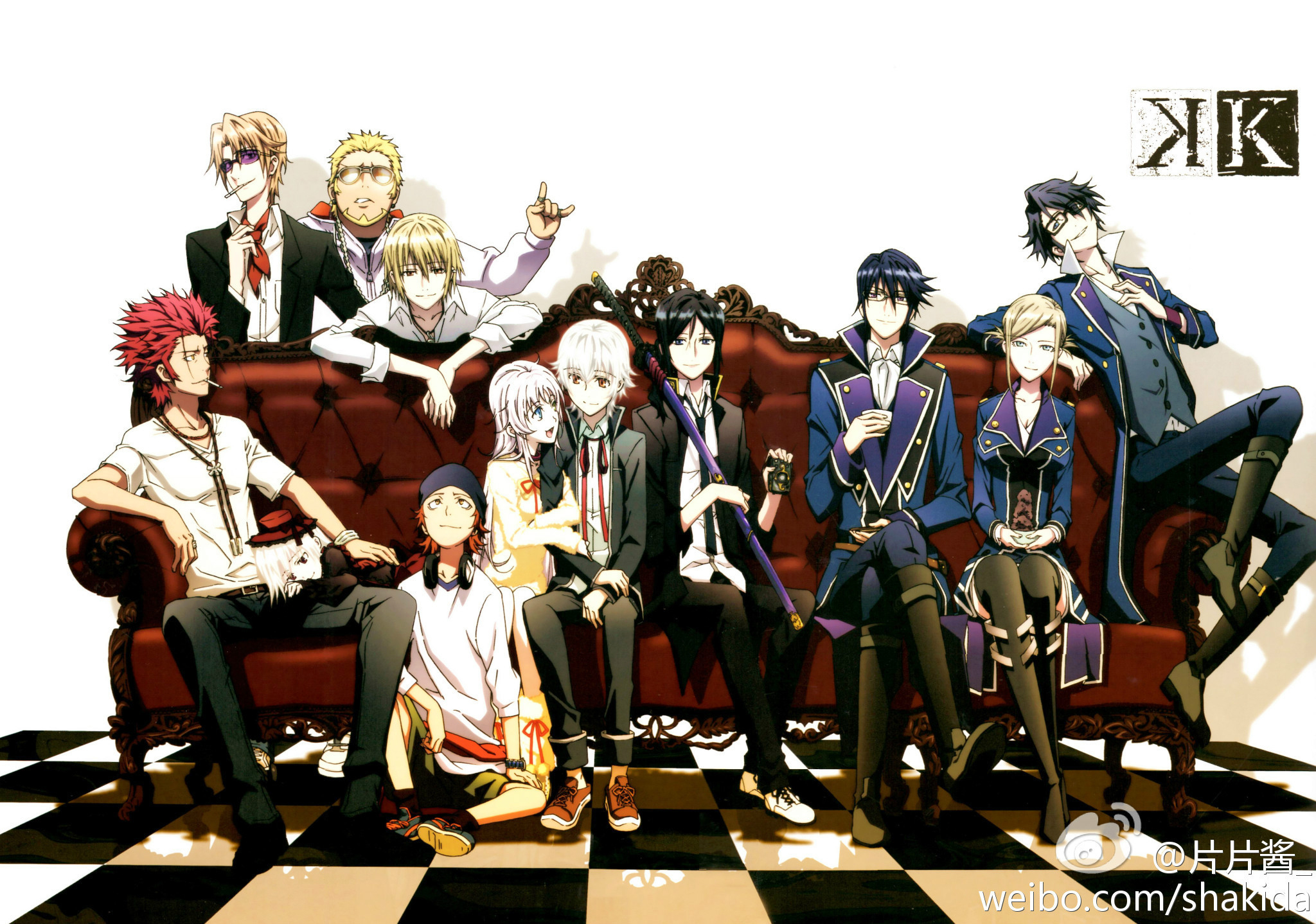