A young foxgirl named Yuzu is brought by her guardian Bikuni to work at a hotel called the Konohanatei. Under the supervision of head attendant Kiri, Yuzu begins her training while getting to know her fellow employees; Satsuki, Natsume, and Ren. While cleaning the floors, Yuzu ends up overpolishing them, causing one of the guests to slip. While Satsuki, feeling that attendants should share the responsibility, tries to apologise, both Yuzu and the guest find a way for her to loosen up. Later, Yuzu begins working alongside another attendant, Sakura, who wanders off into the forest, leading Yuzu to a field of cherry blossoms.

Forced to take a day off work, Satsuki invites Yuzu into town with her. While preparing to go out, Yuzu learns from Ren that Satsuki is planning to leave the Konohanatei to become a priestess. Although generally enjoying her date, Satsuki becomes irritated when Yuzu brings up what Ren told her. While Satsuki goes to the washroom, Yuzu comes across a mysterious woman who is looking for her younger sister, who Satsuki ends up encountering. Just then, the younger sister captures Satsuki in an attempt to make a dead cherry blossom bloom, but the older sister arrives and makes the tree bloom instead. As Yuzu and Satsuki reunite, they observe a performance by Satsuki’s older sister, who had become a priestess in Satsuki’s place, while the two mysterious sisters disappear somewhere. 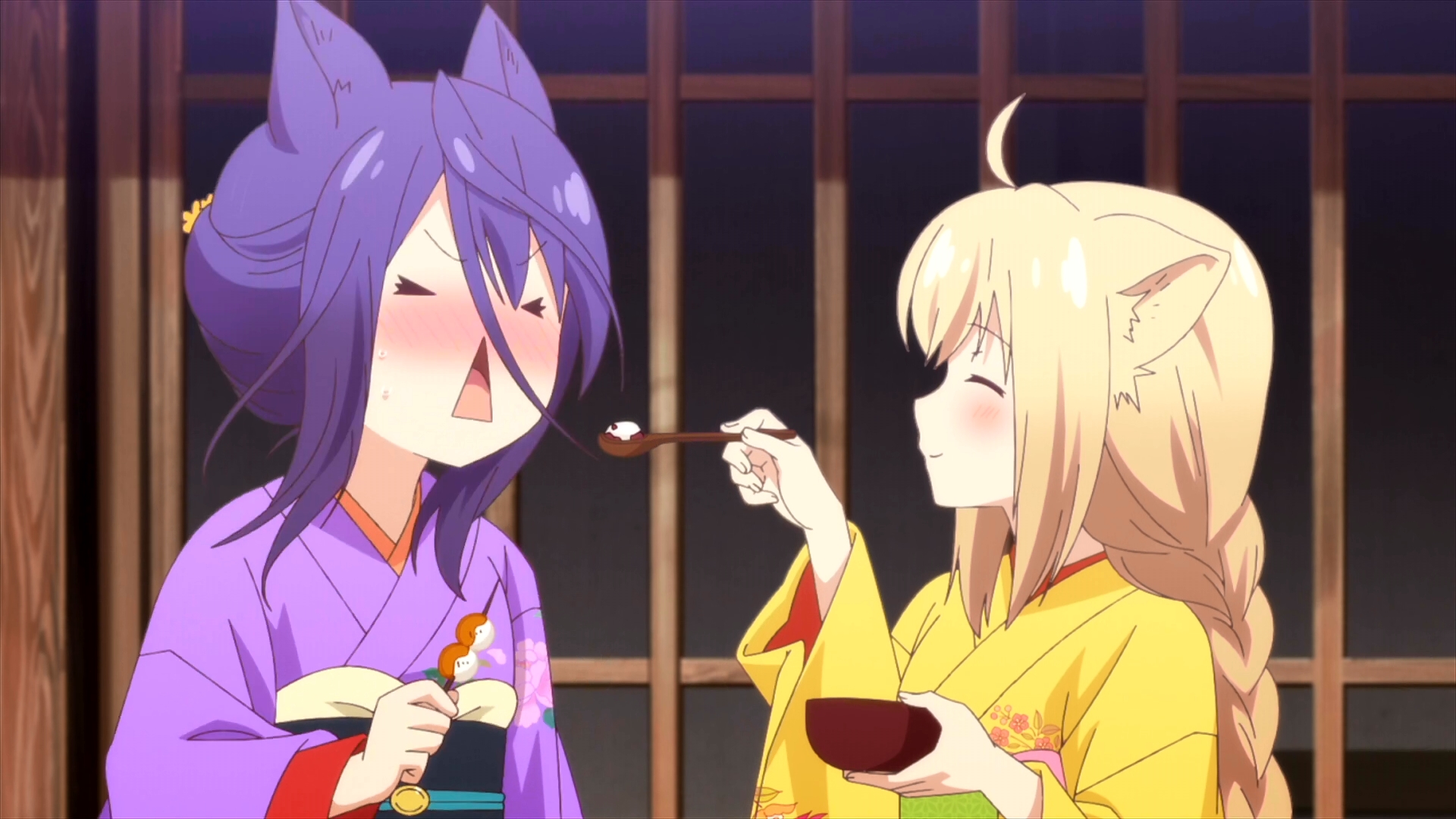 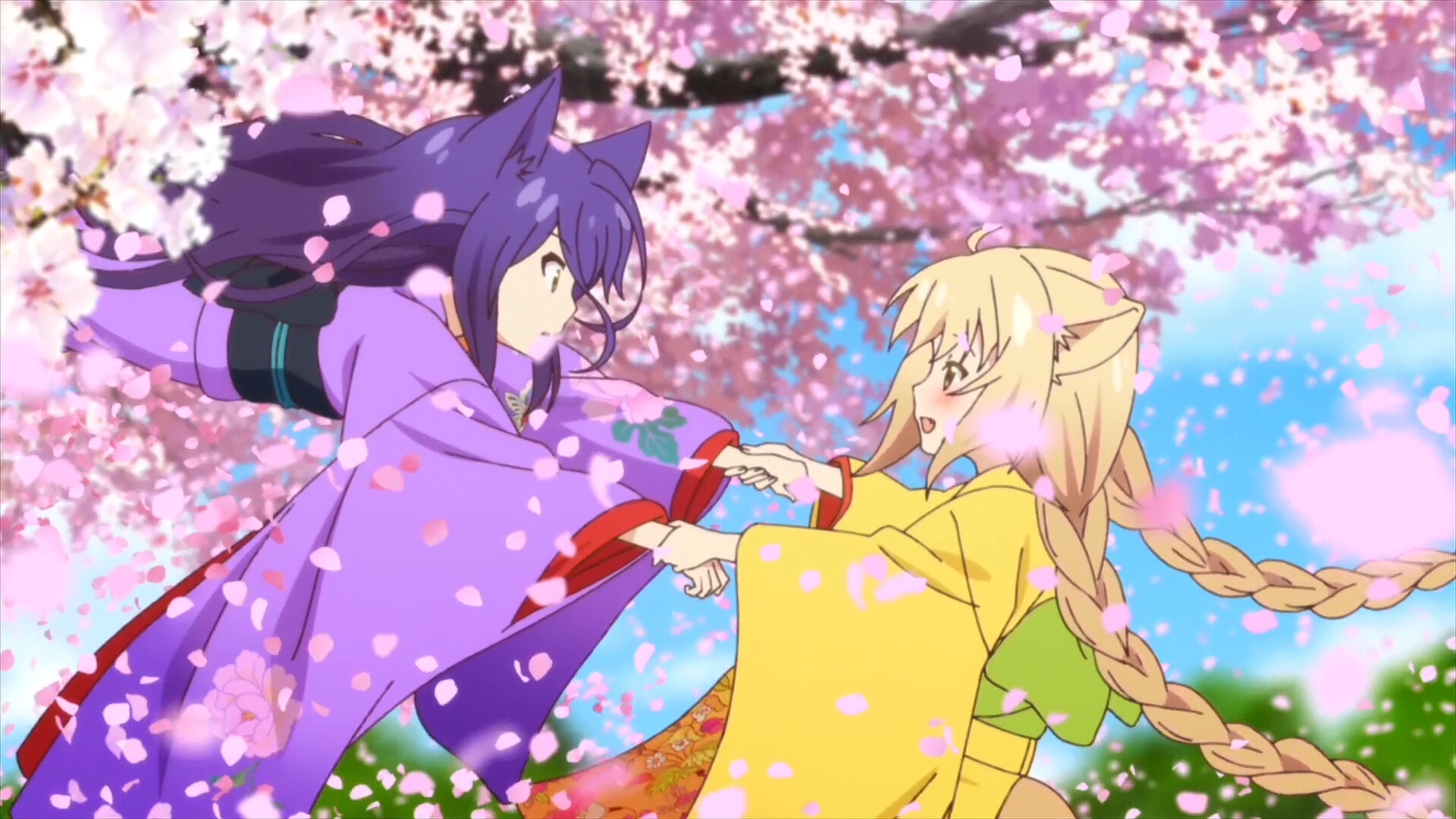 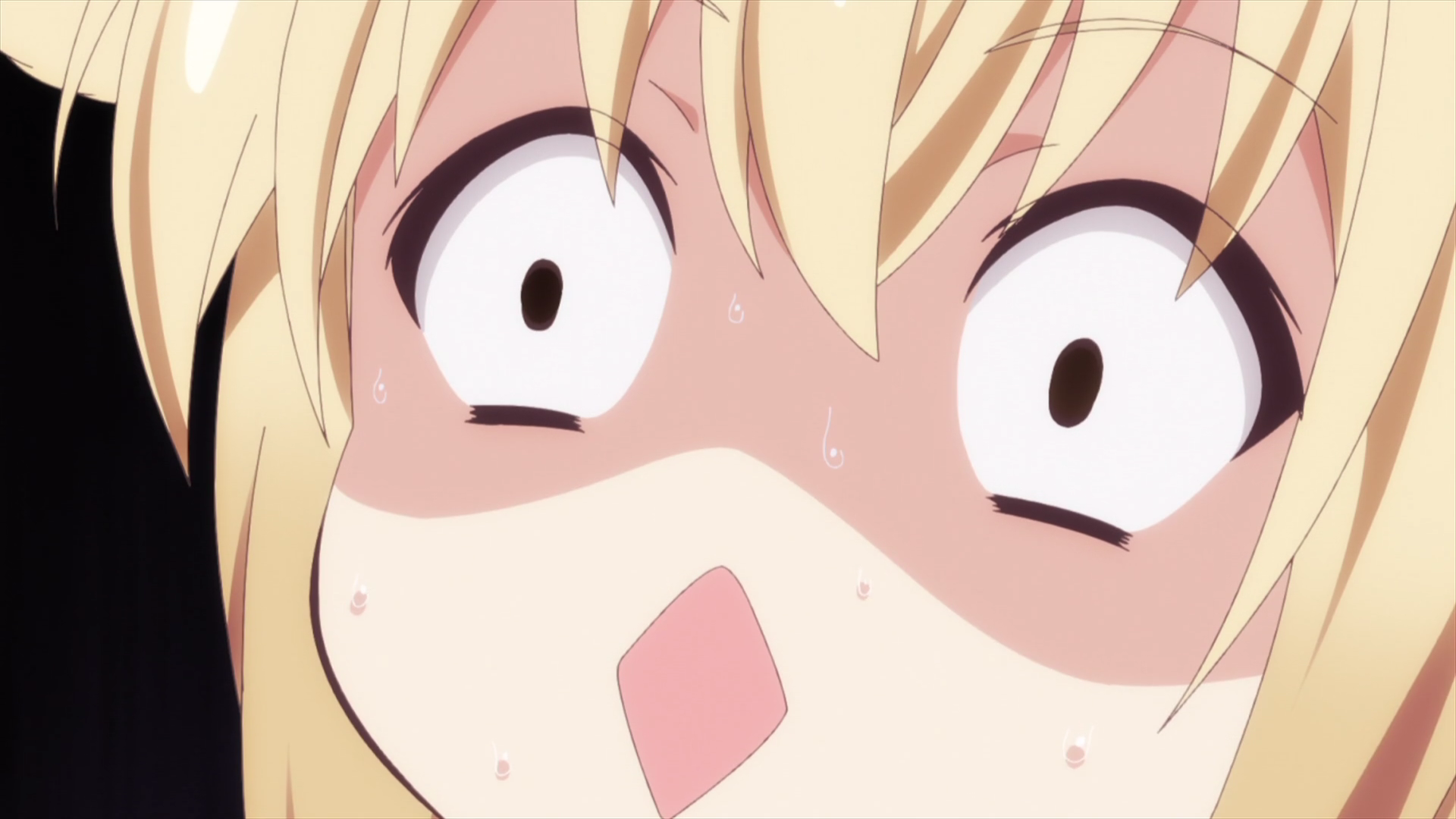 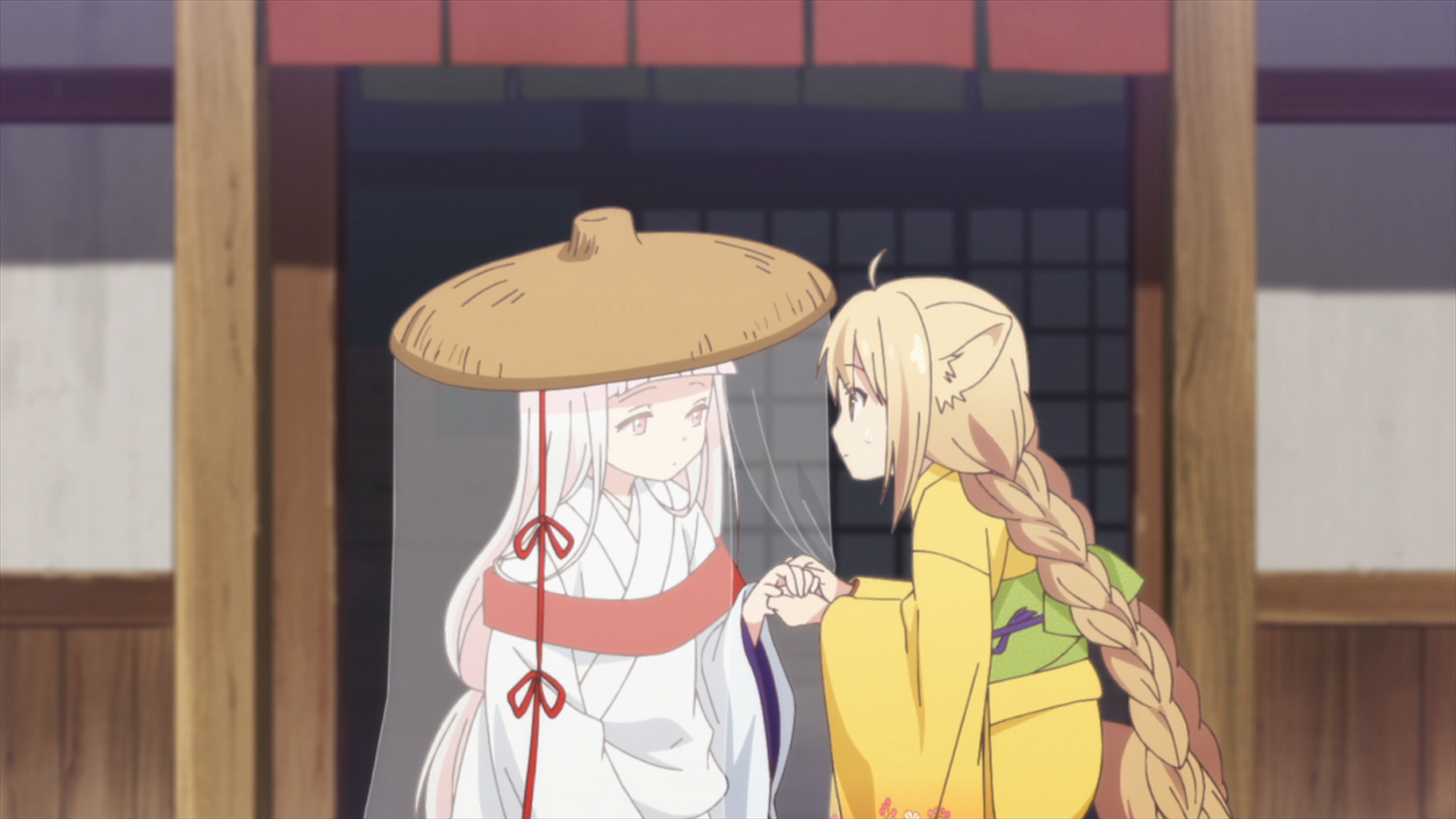 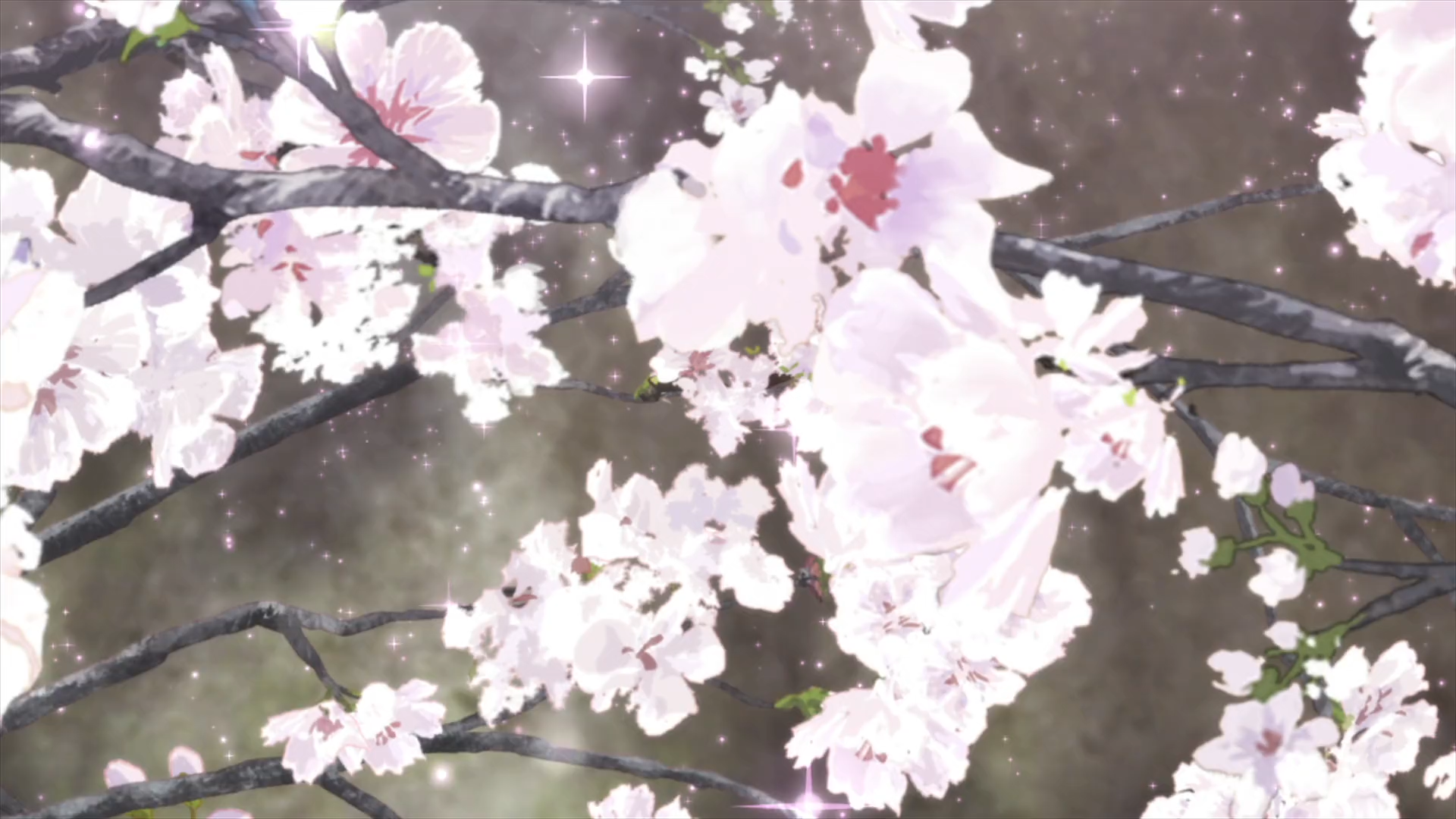 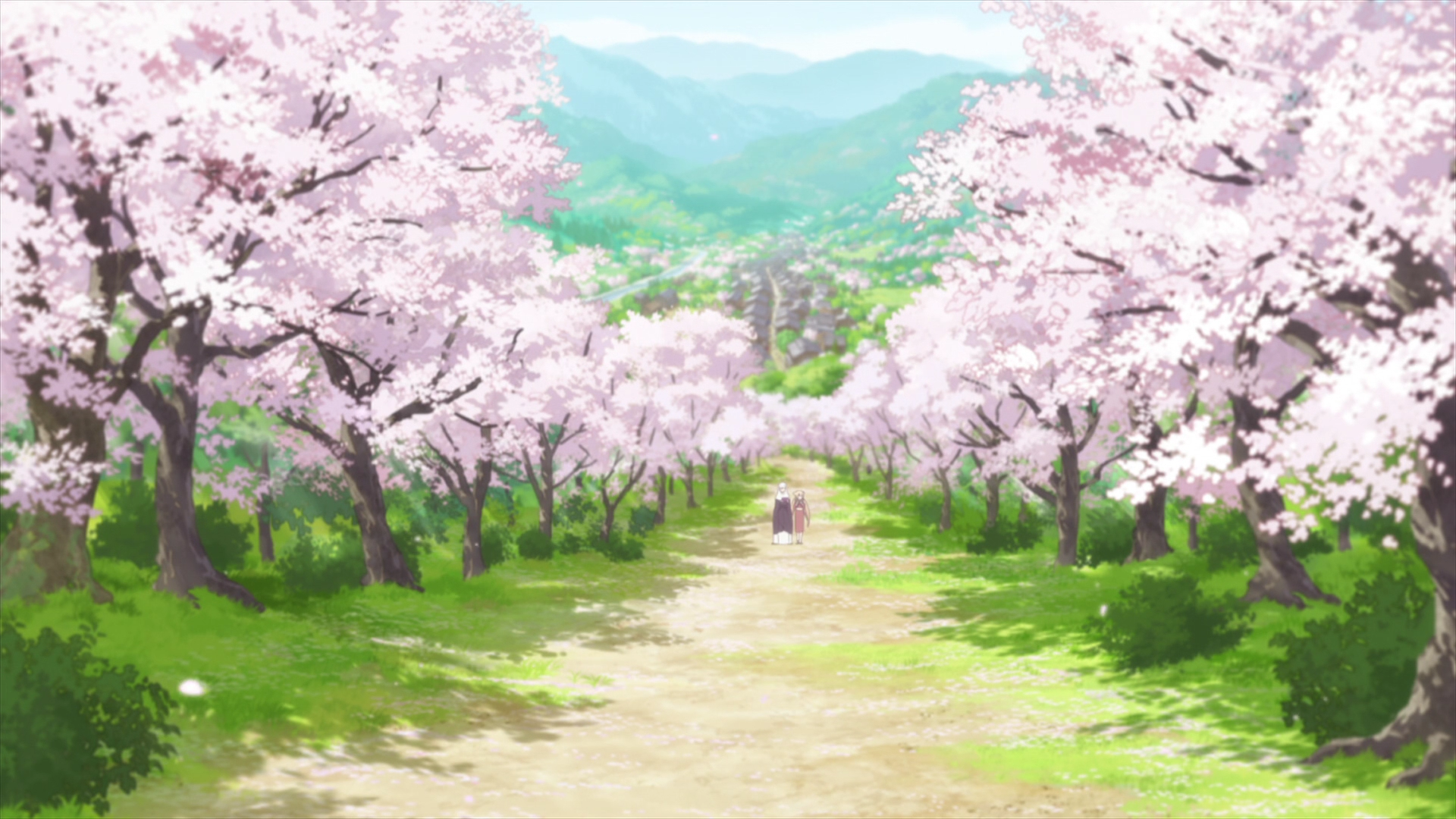 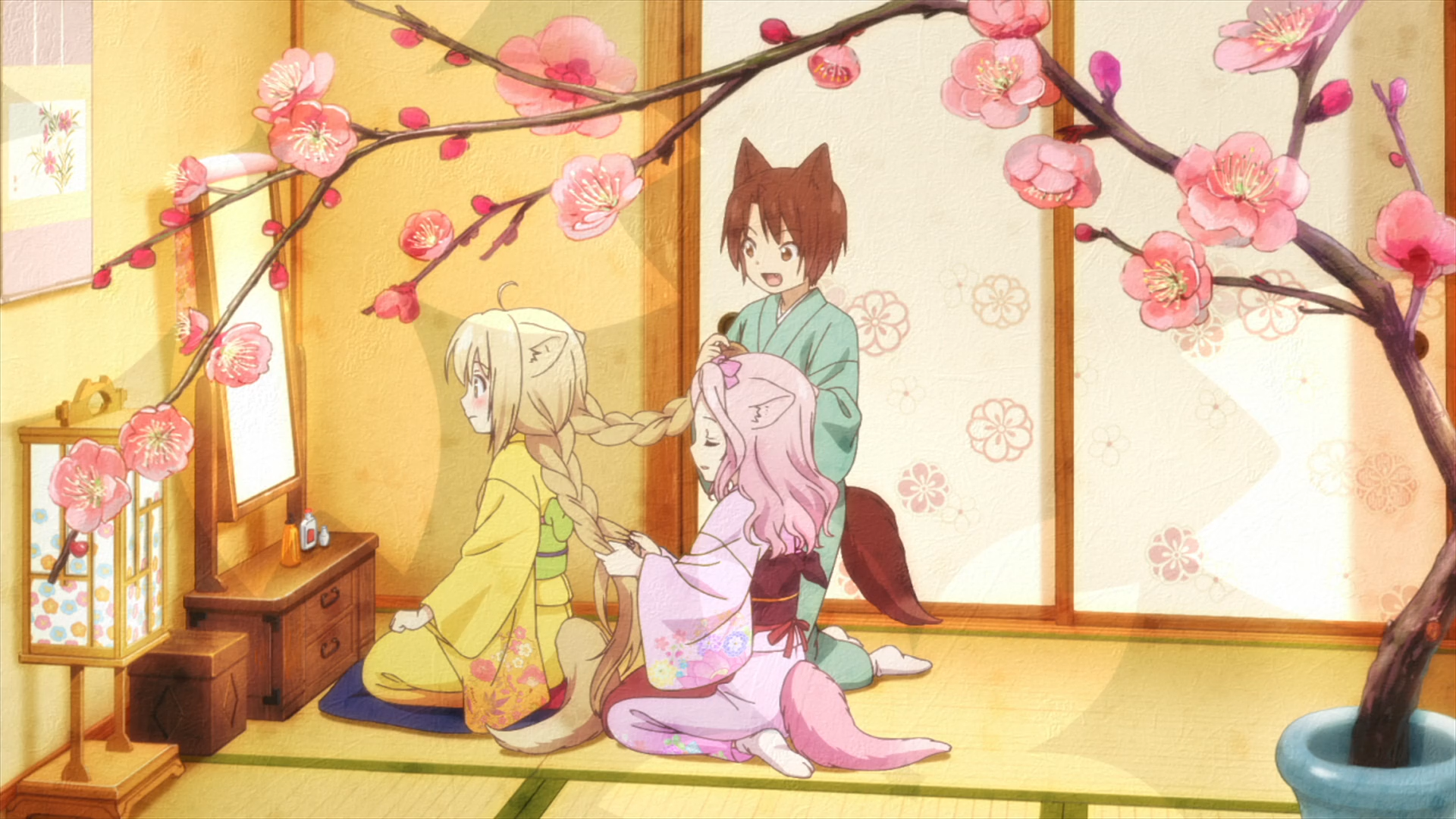 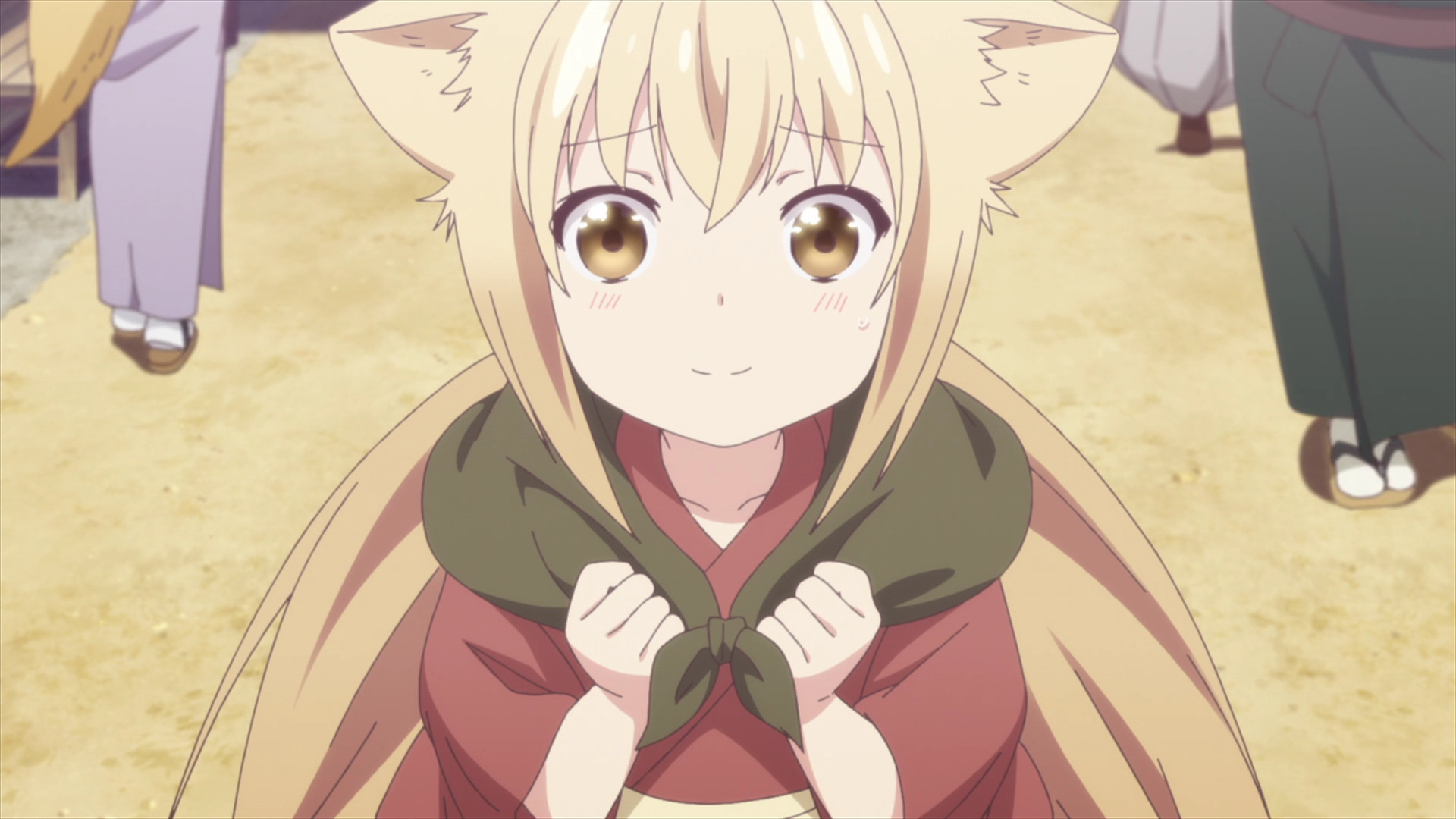