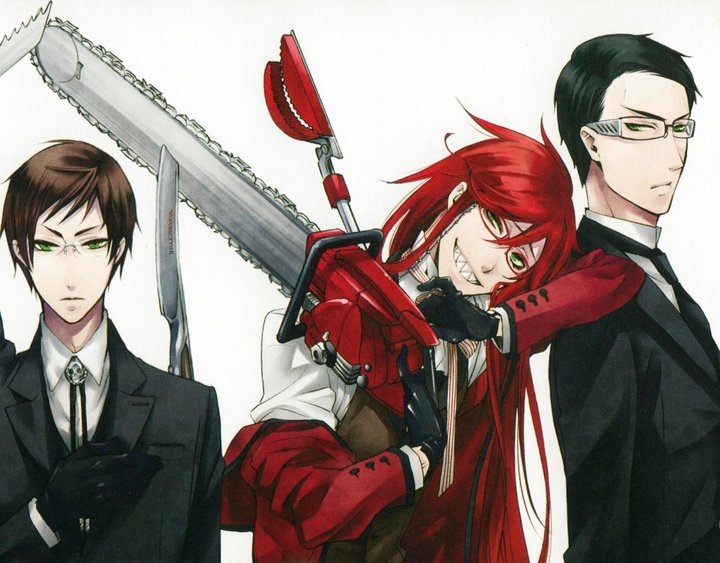 In Victorian-era London lives a young boy named Ciel Phantomhive. Ciel lives with his wealthy parents in a manor in England. On the night of his tenth birthday, Ciel comes across his mother, father, and dog dead and surrounded by flames. The manor was set on fire, and he is captured by cultists. He is sold by his kidnappers, and then given a mark on his abdomen that’s supposed to be the mark of a “noble beast”. After enduring a month of excruciating and humiliating torture, Ciel unknowingly summons a demon and signs a contract with him. He names the demon Sebastian after his childhood dog. Ciel returns to the Phantomhive household with an enigmatic black-clad butler, Sebastian Michaelis. To others, it seems that the butler is simply the best at his craft, from anticipating his young master’s needs to carrying them out to the best of his remarkable abilities, which seem limitless.

In truth, Sebastian is actually a demon, and in exchange for the boy’s soul, the demon will help him exact revenge on those who have wronged him. As the Queen’s guard dog and standing at the top of the British underworld, Ciel solves the crimes plaguing London while waiting for the day of his revenge. 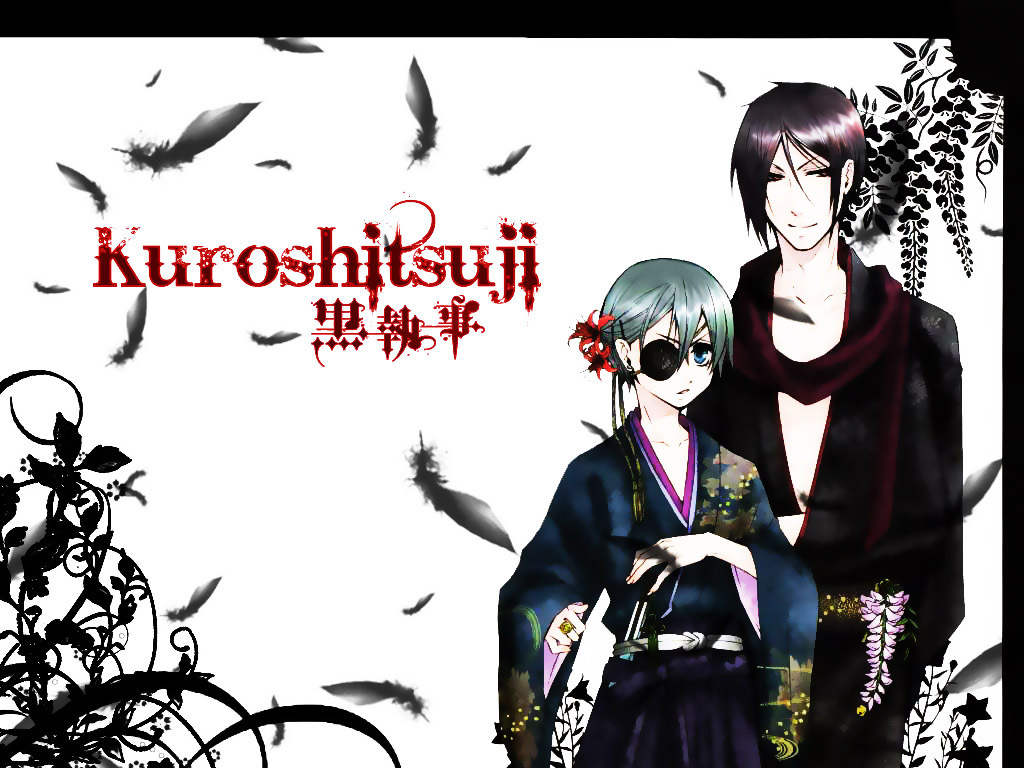 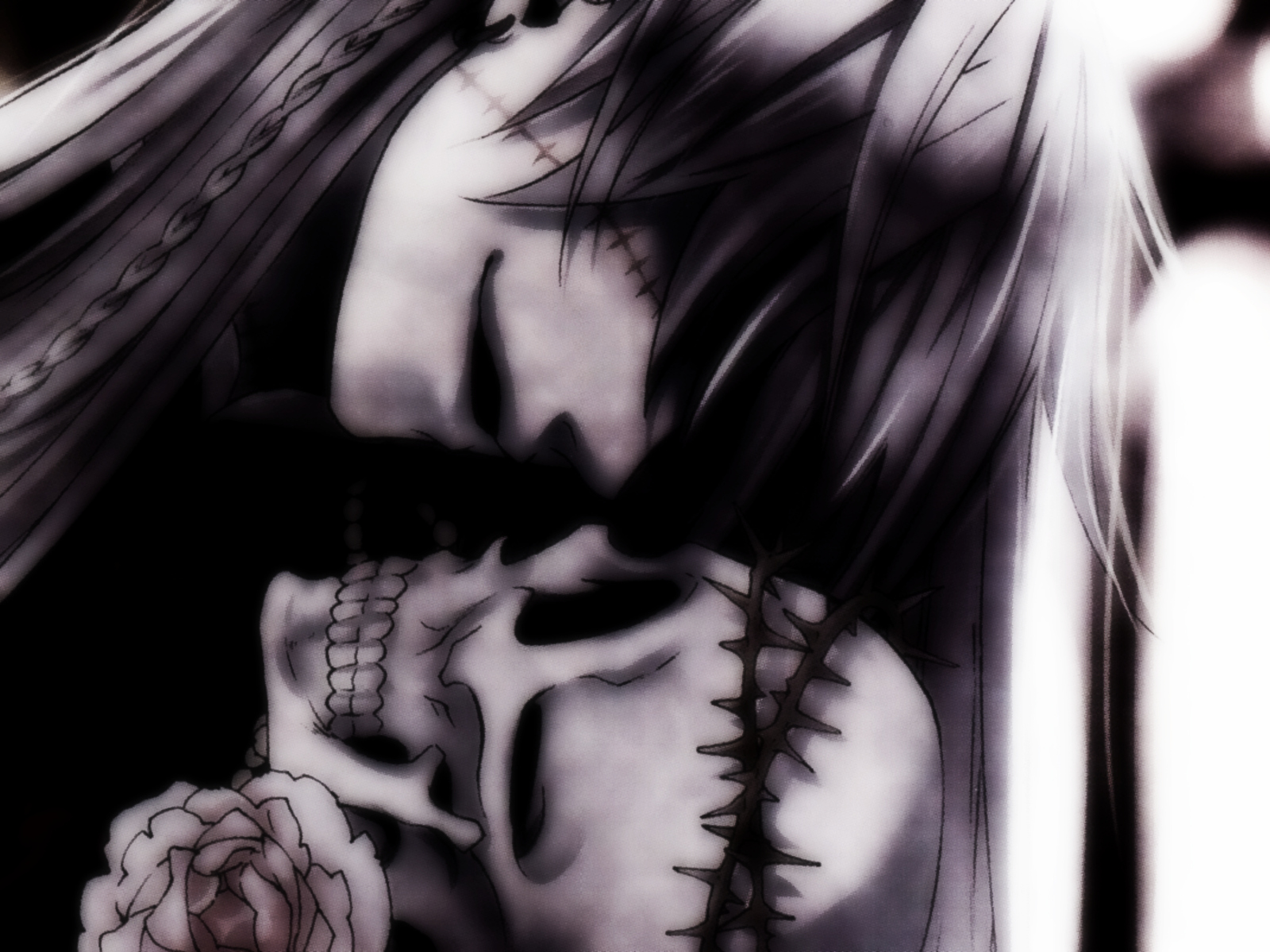 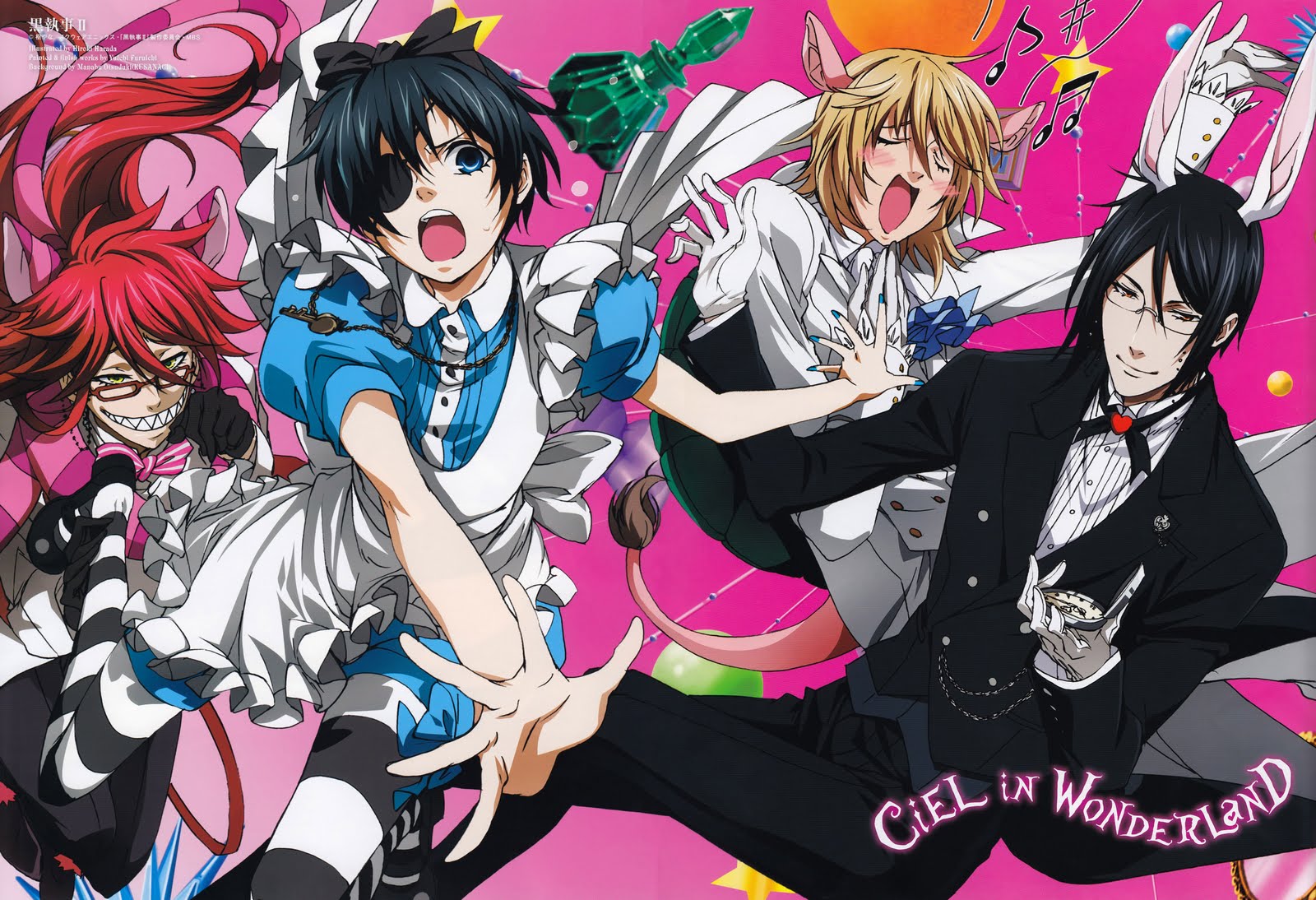 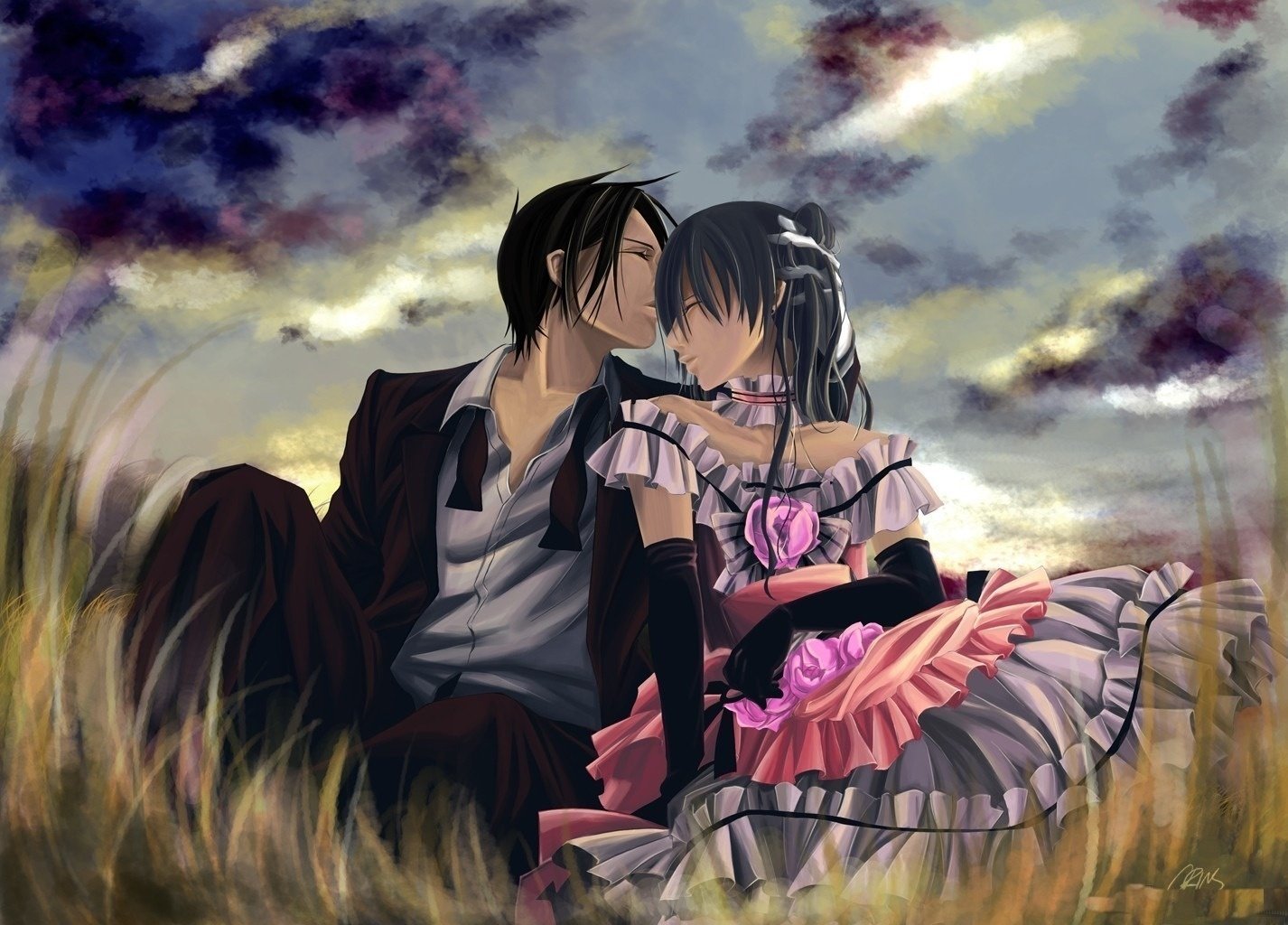 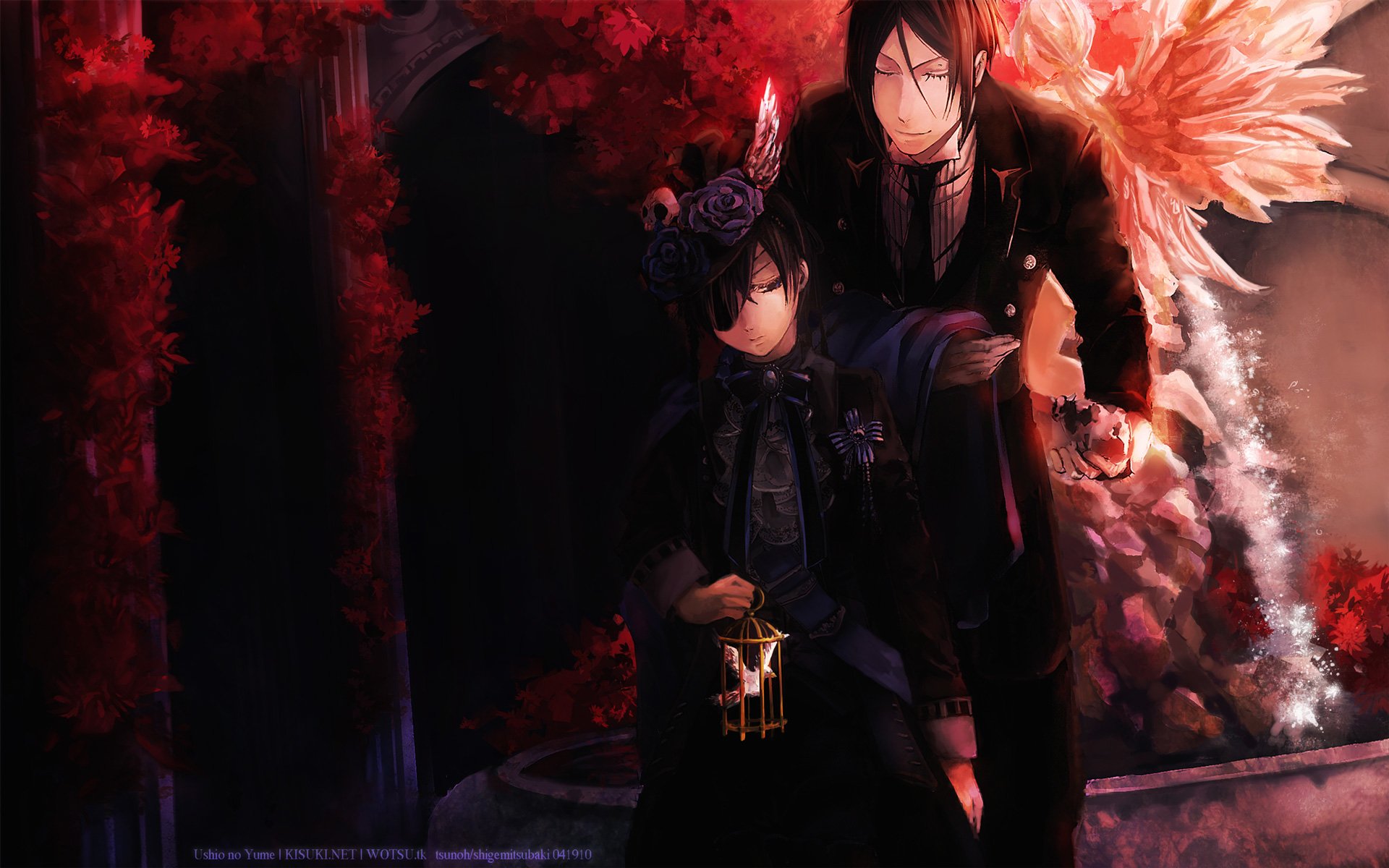 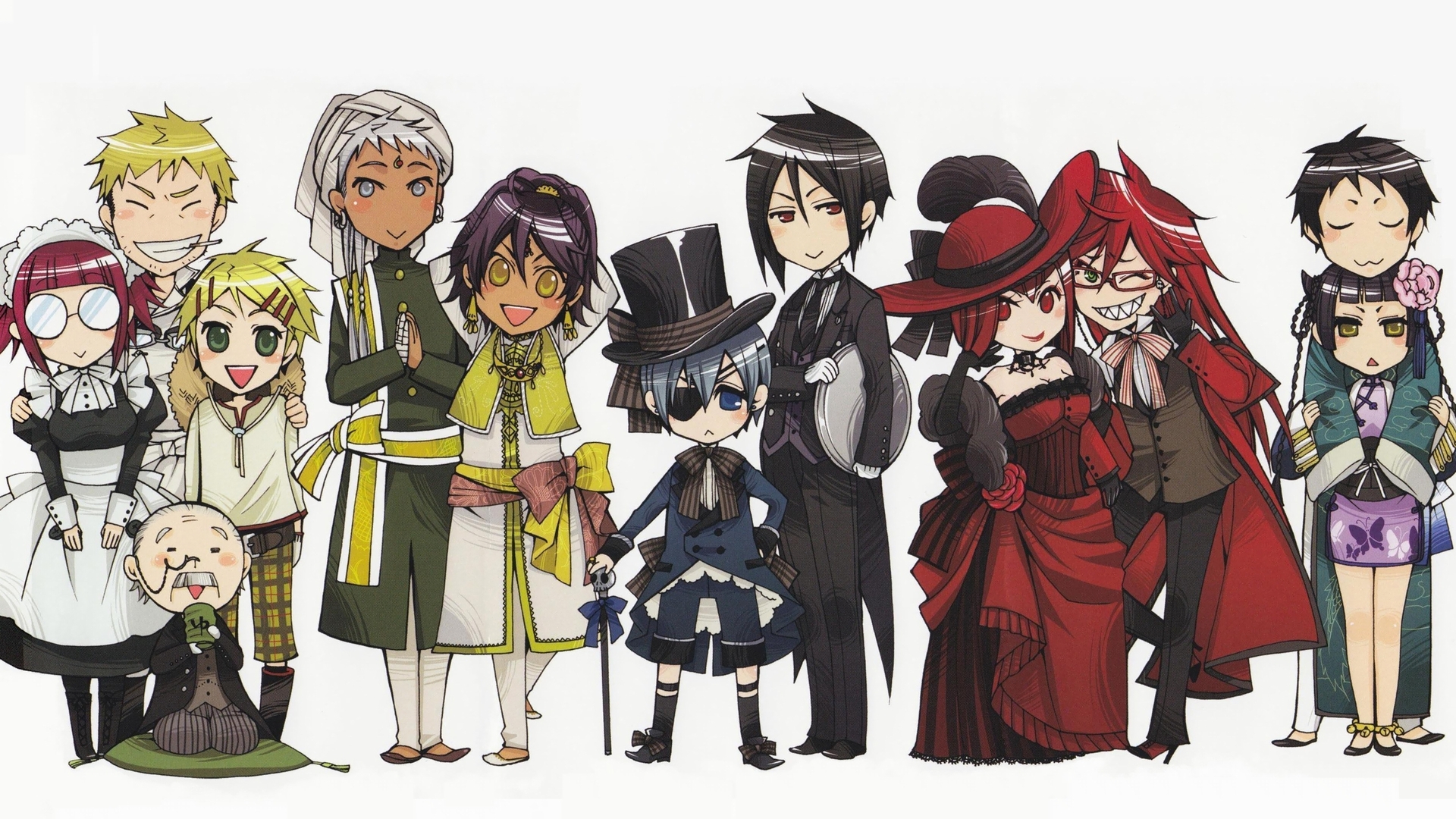 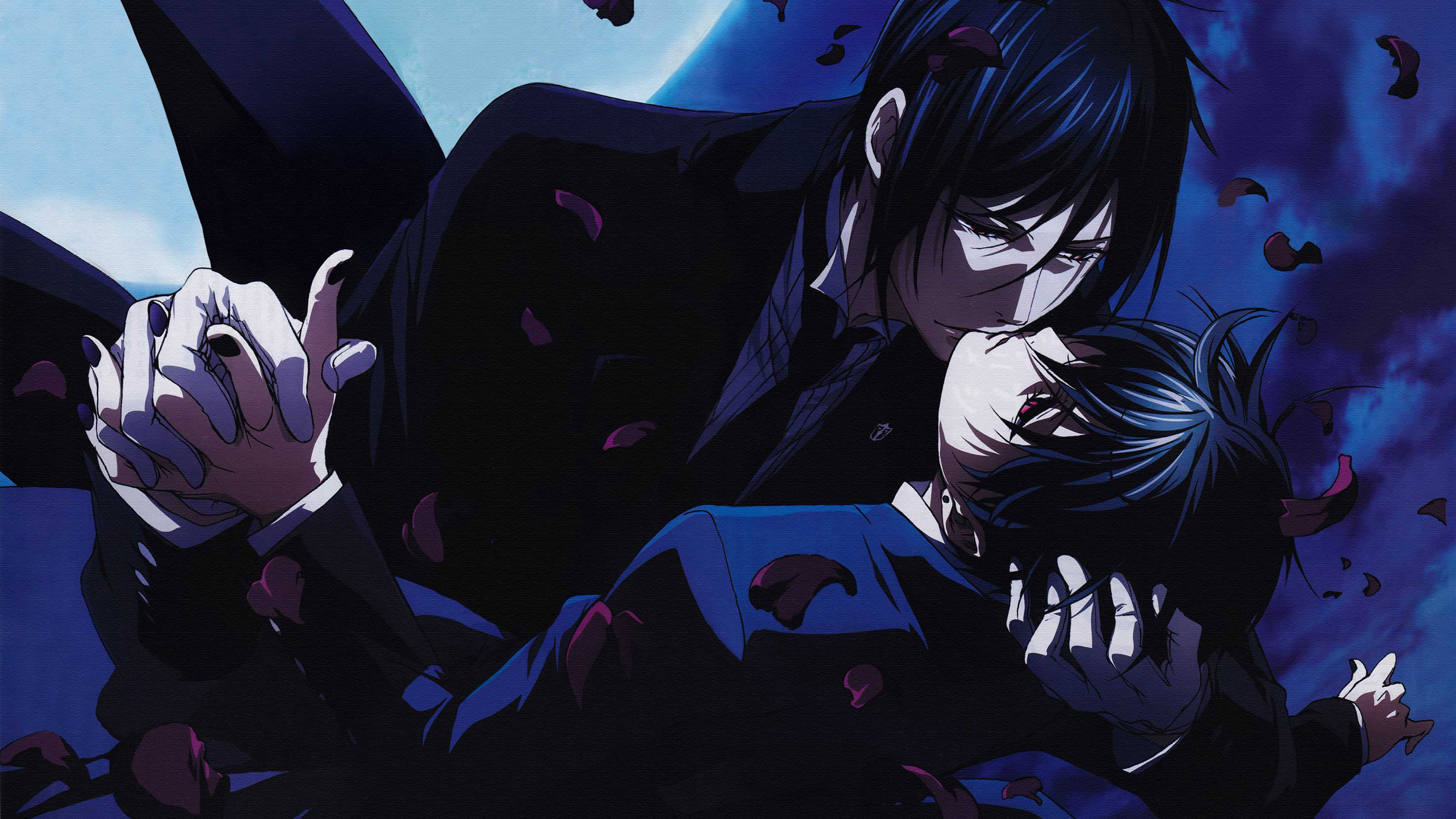 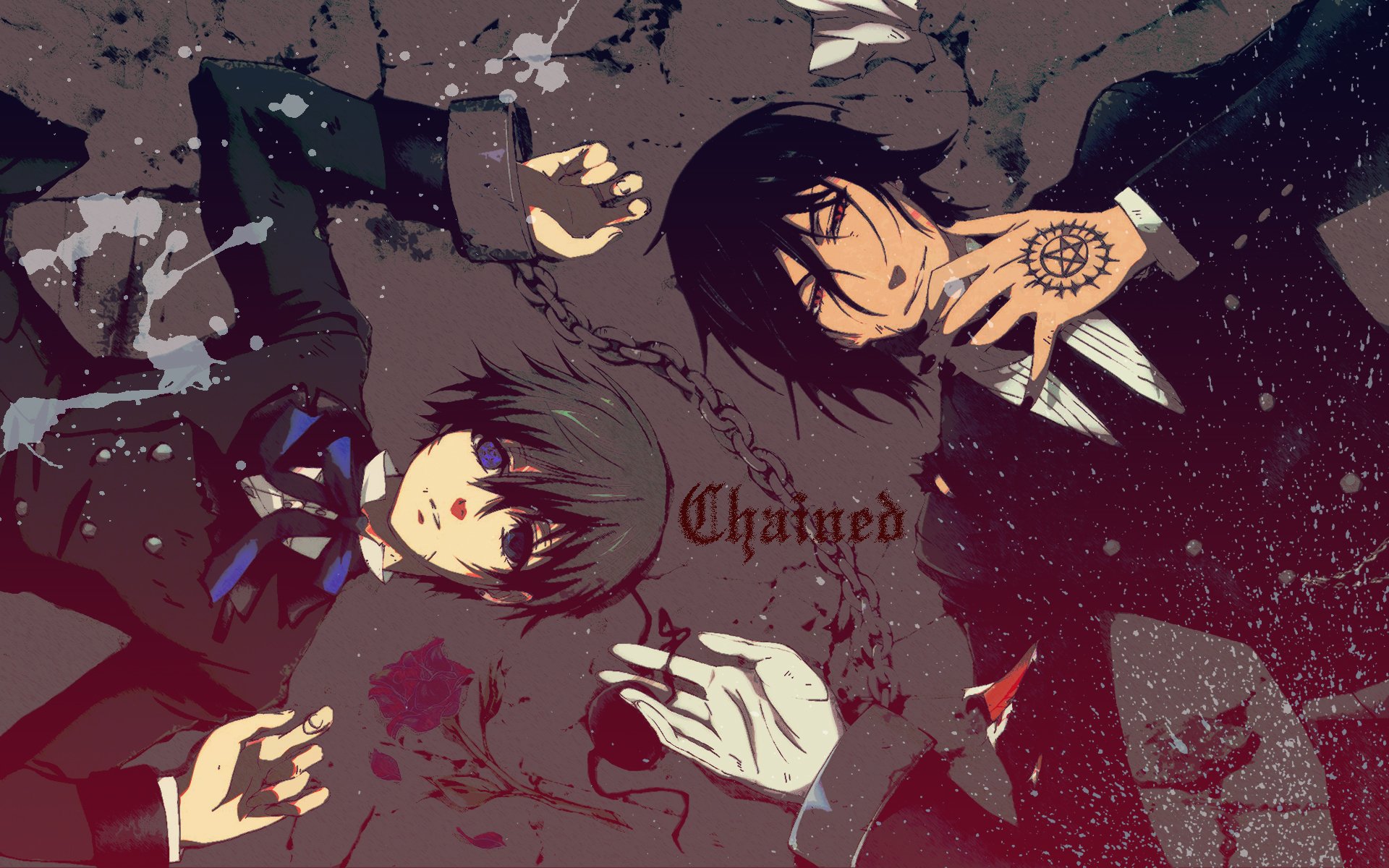