On an Earth-like world where people with superpowers known as “Quirks” (個性 Kosei) are the norm, Izuku Midoriya is a regular middle school student who has dreams of one day becoming a Hero (ヒーロー Hīrō) despite being bullied by his classmates for not having a Quirk. After being the only one to try and save his childhood bully Katsuki from a Villain (敵（ヴィラン） Viran), the world’s greatest Hero All Might bestows upon him his own quirk “One For All”. The story follows Izuku’s entrance into U.A. High School (雄英高校 Yūei Kōkō), a school that cultivates the next generation of Heroes. 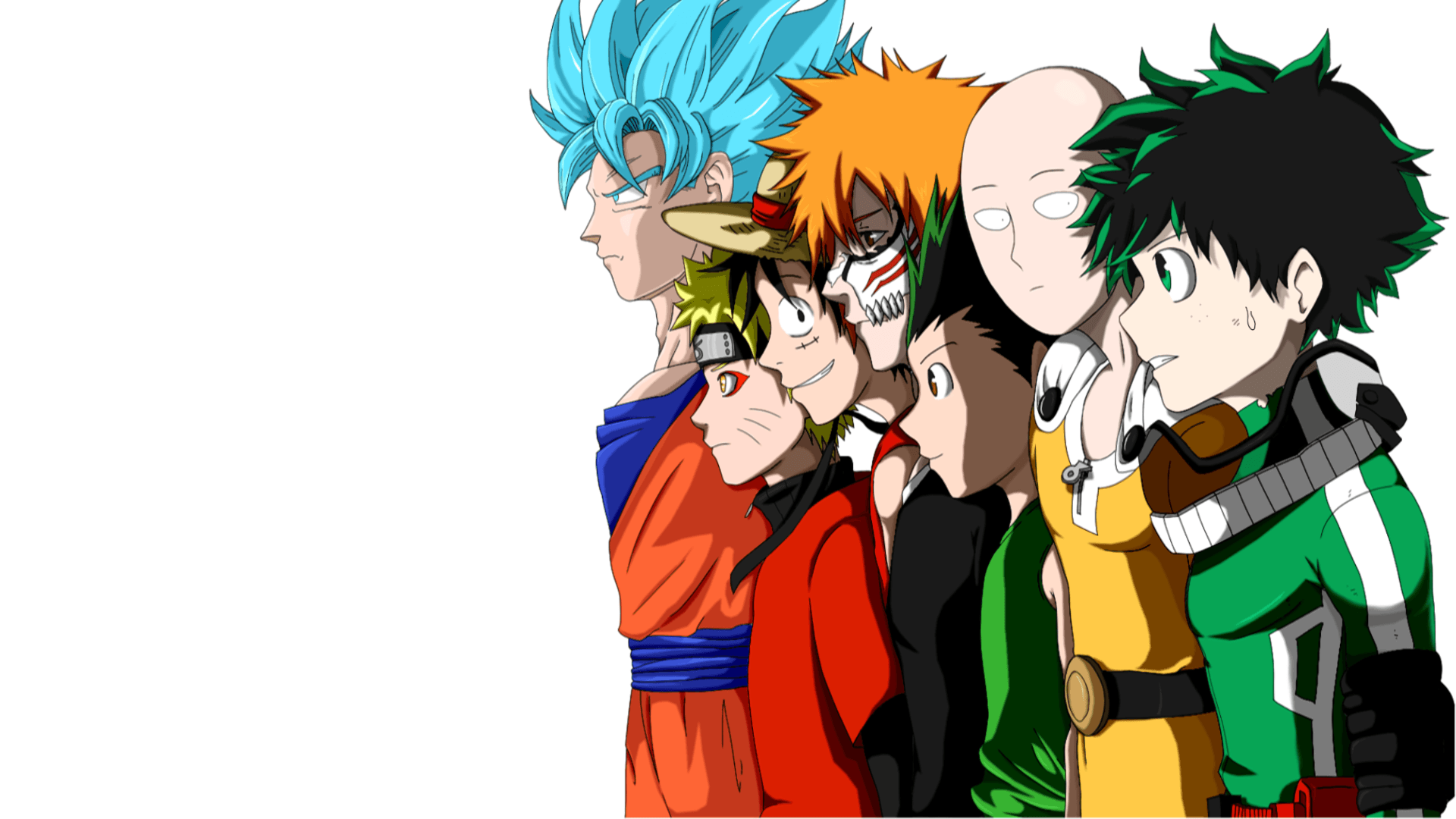 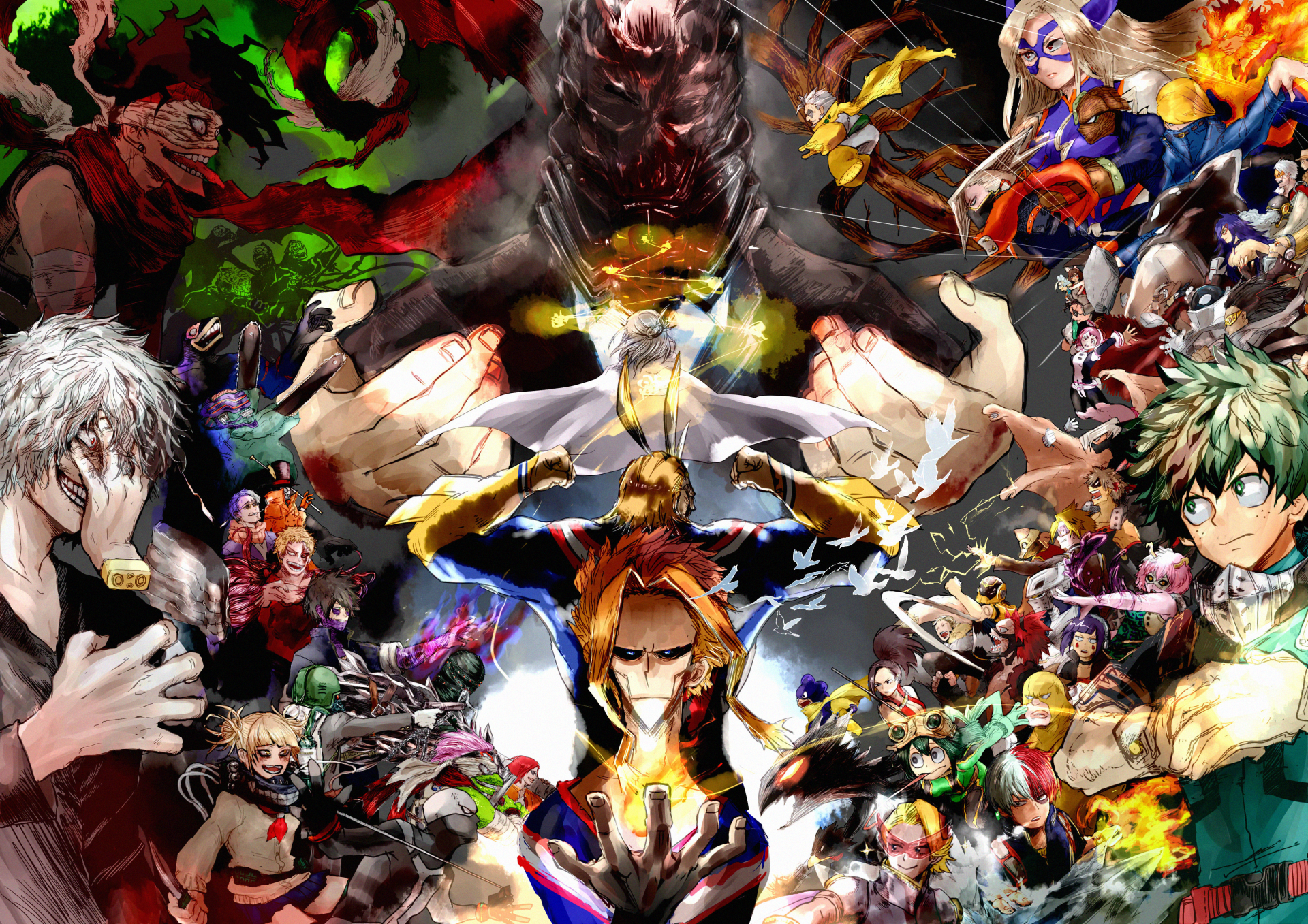 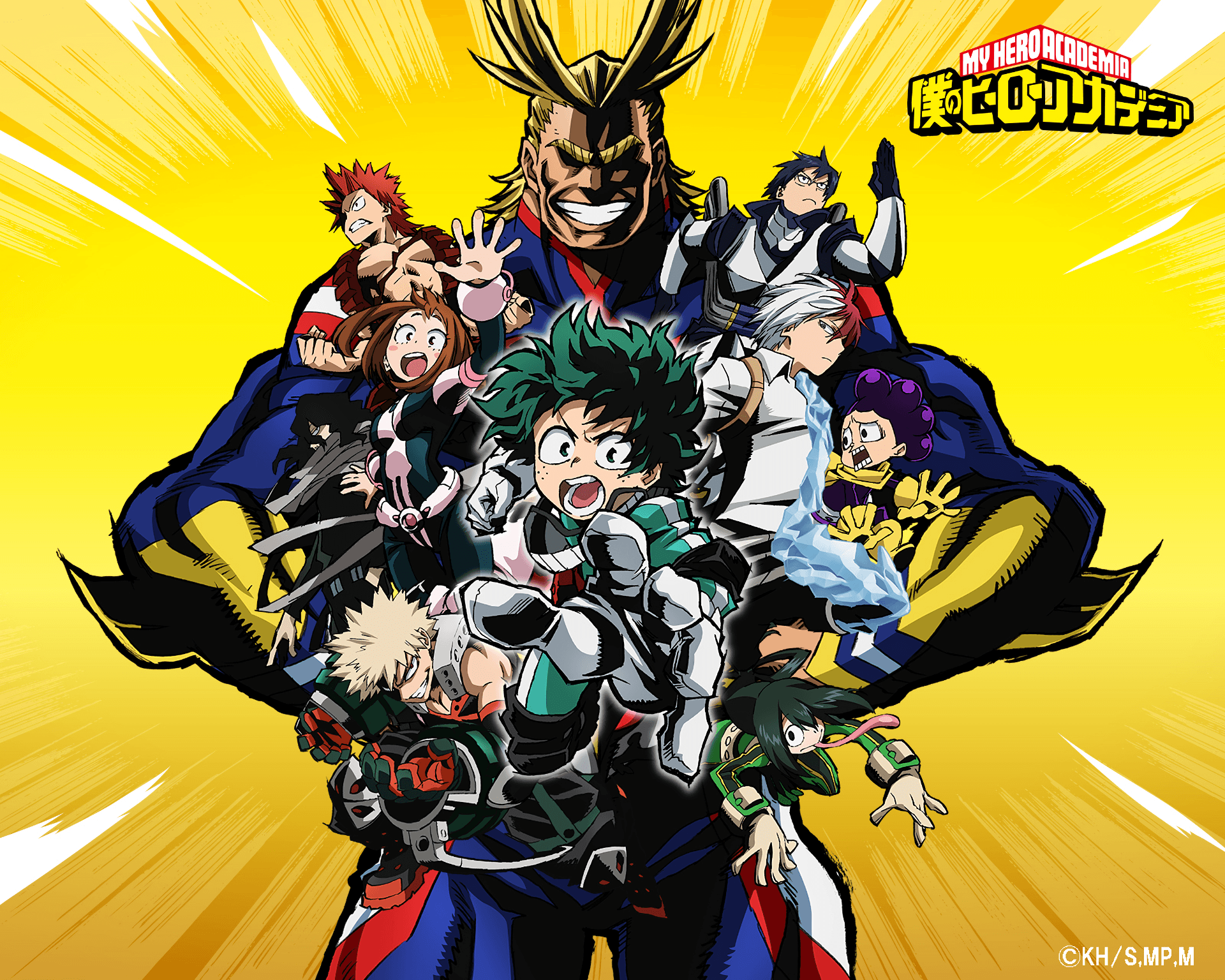 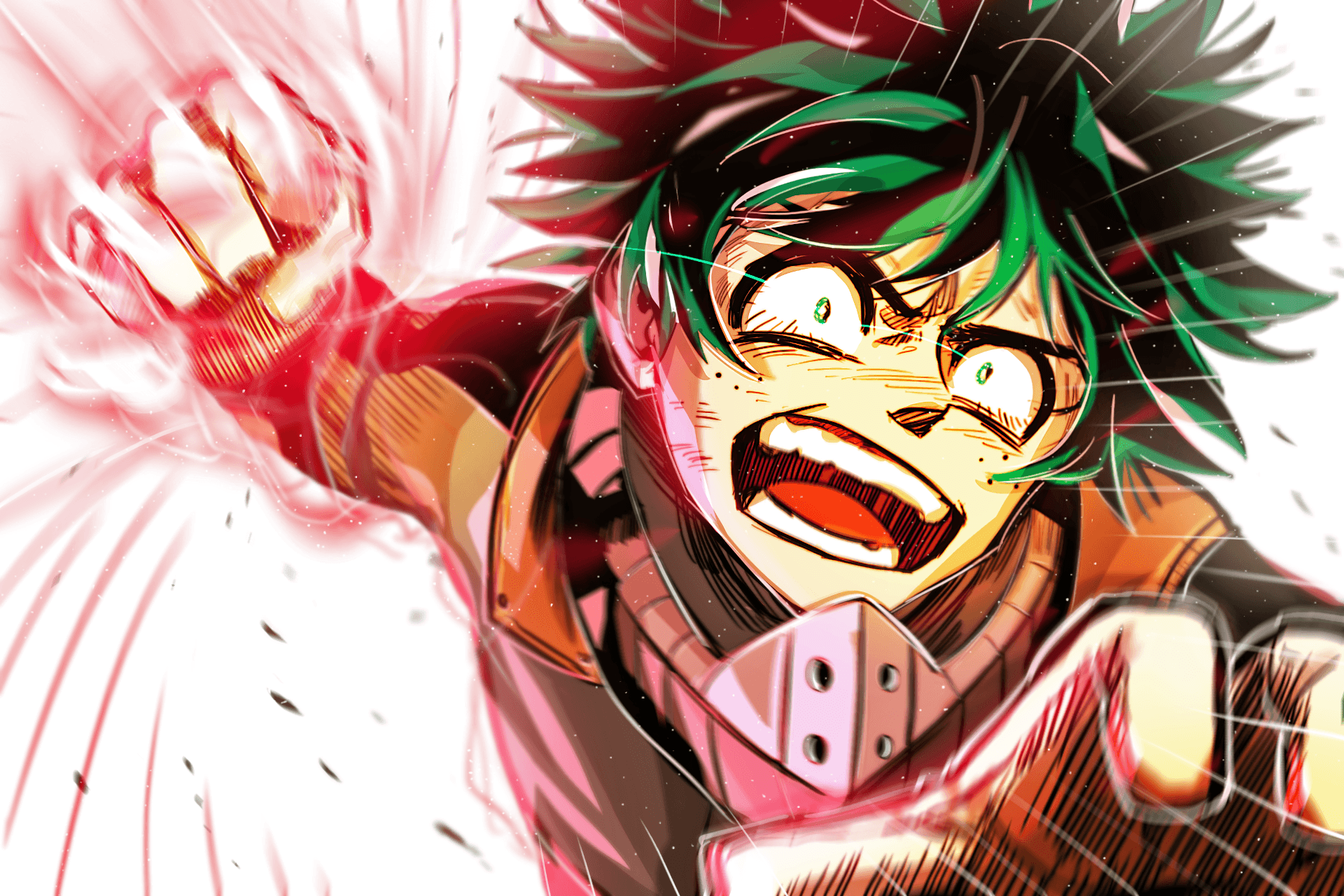 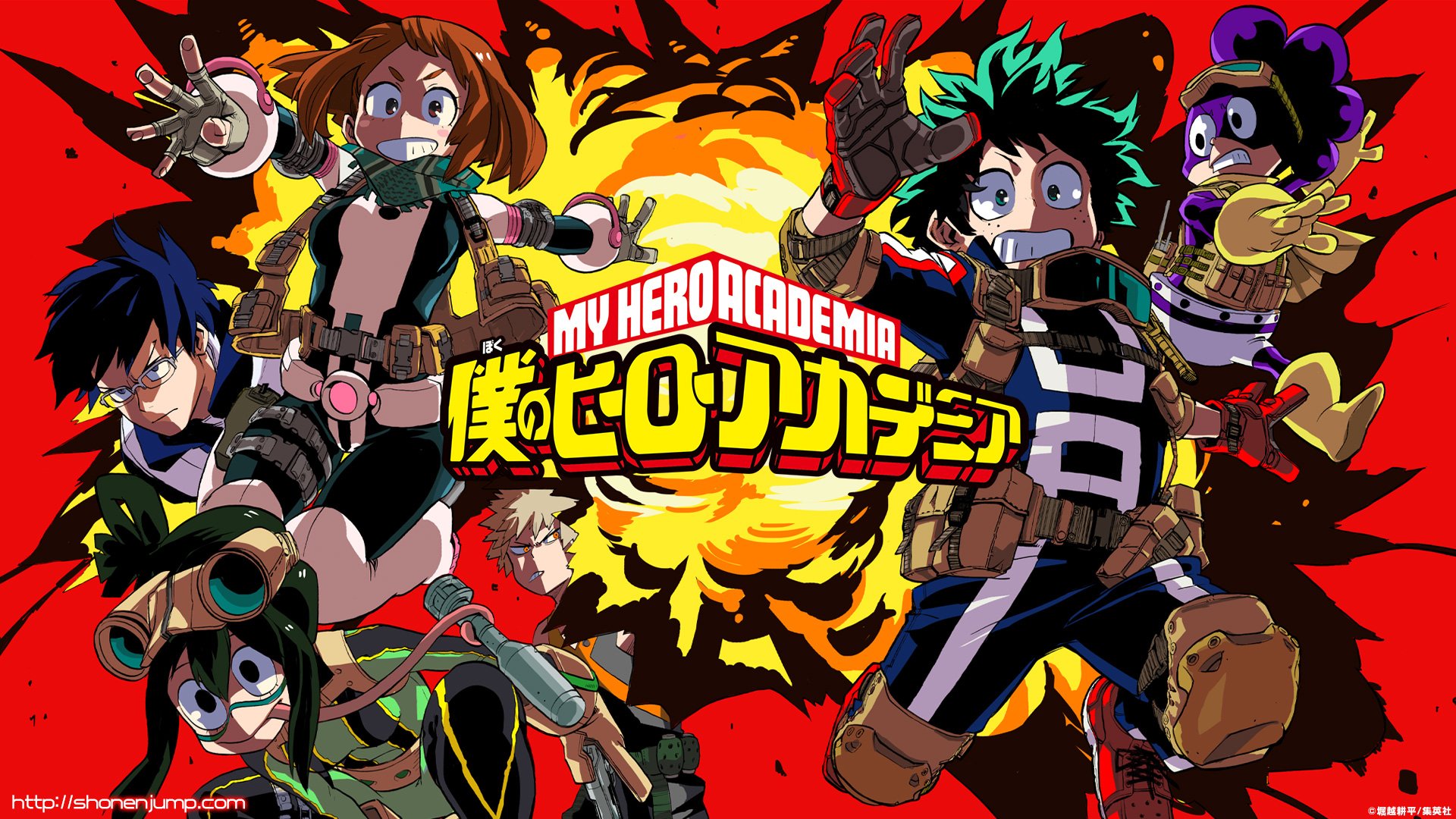 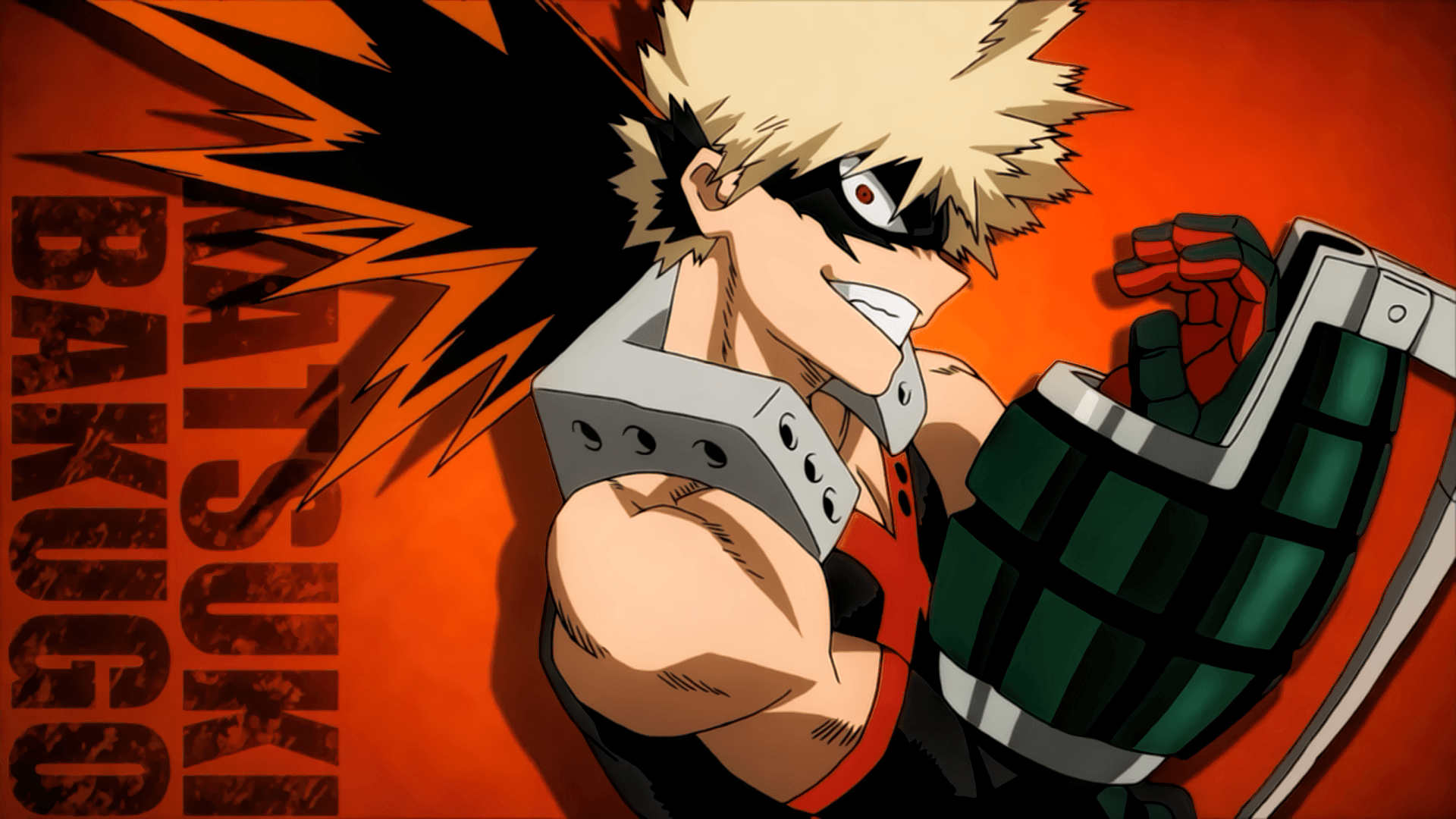 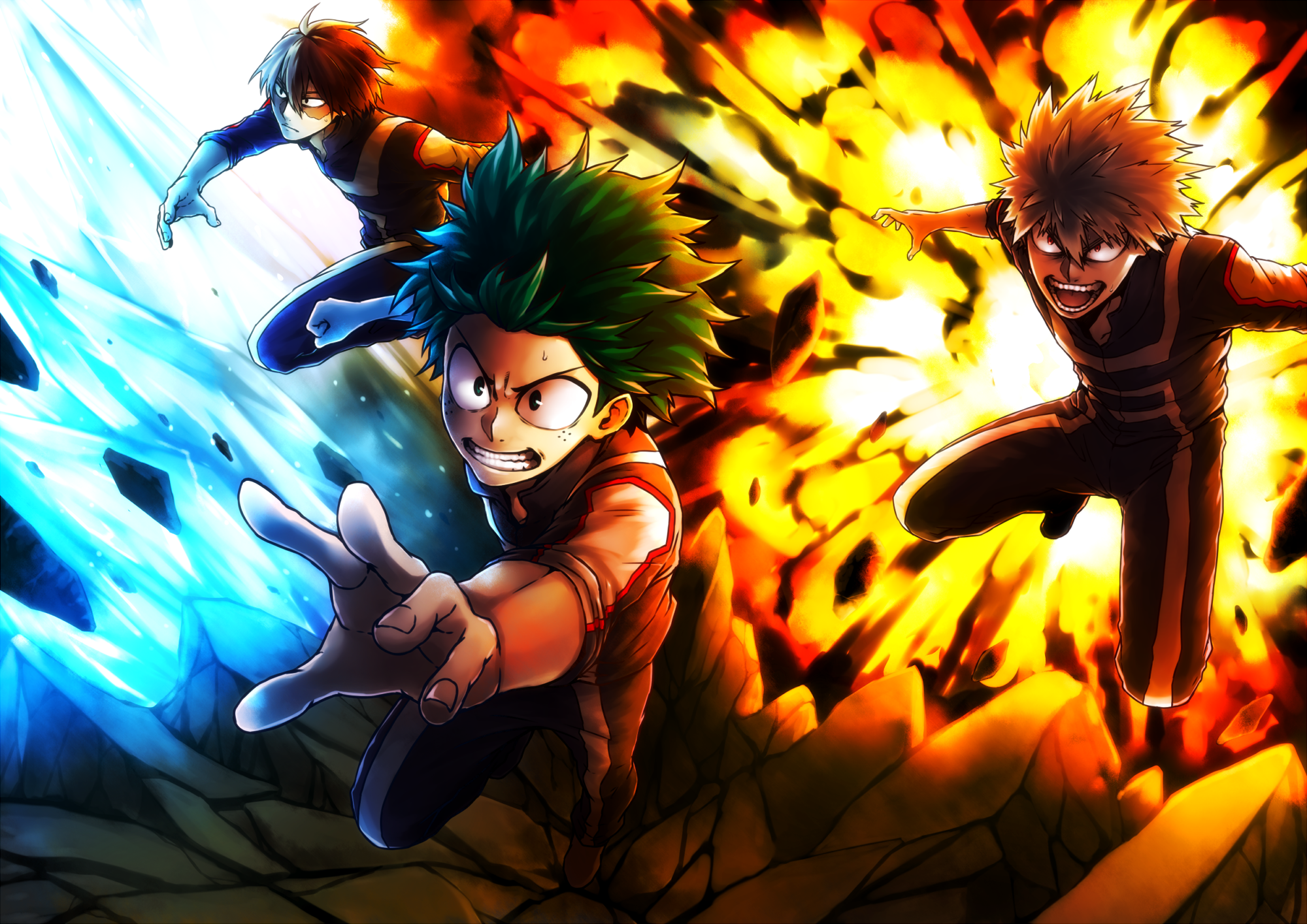 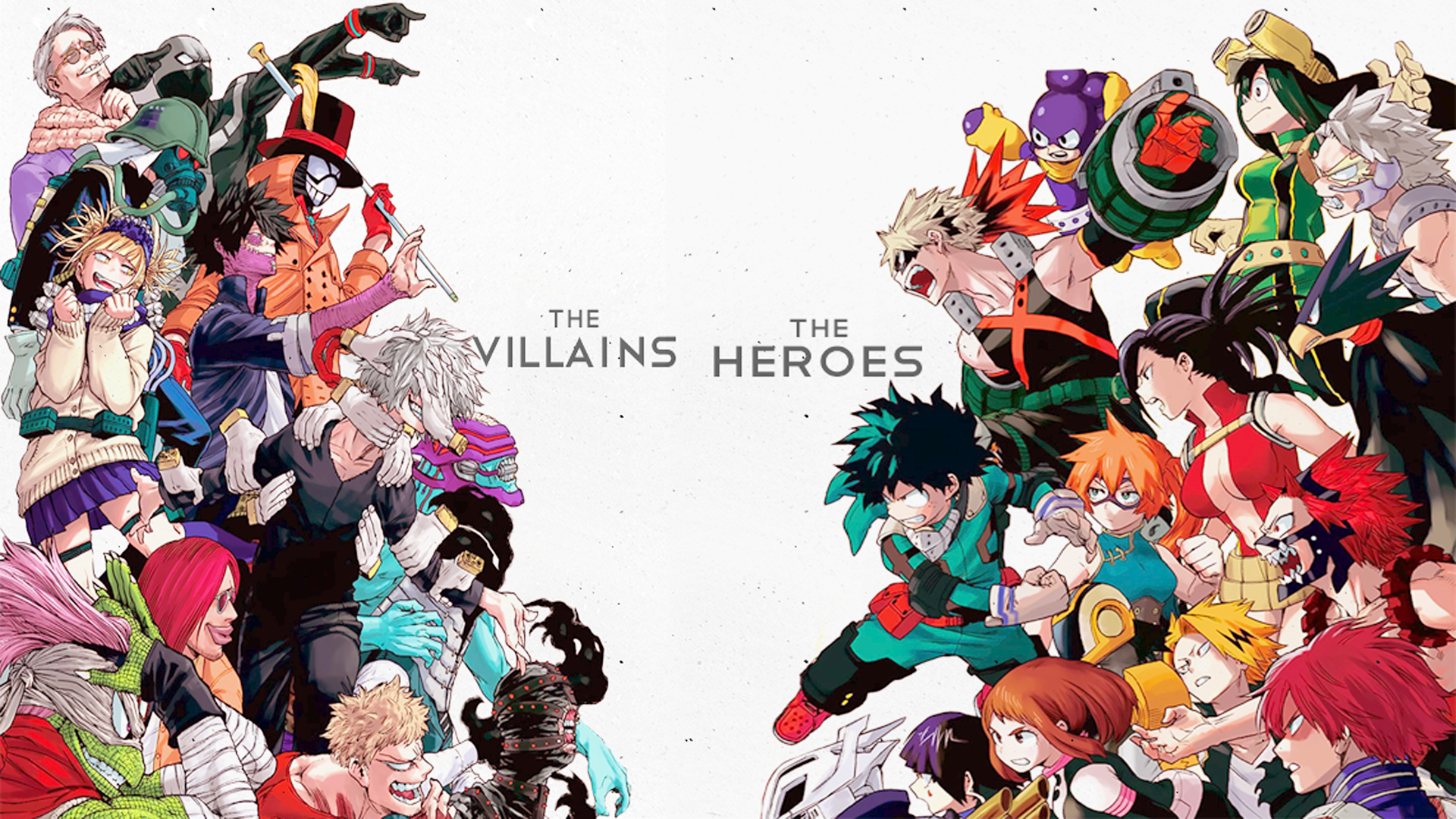 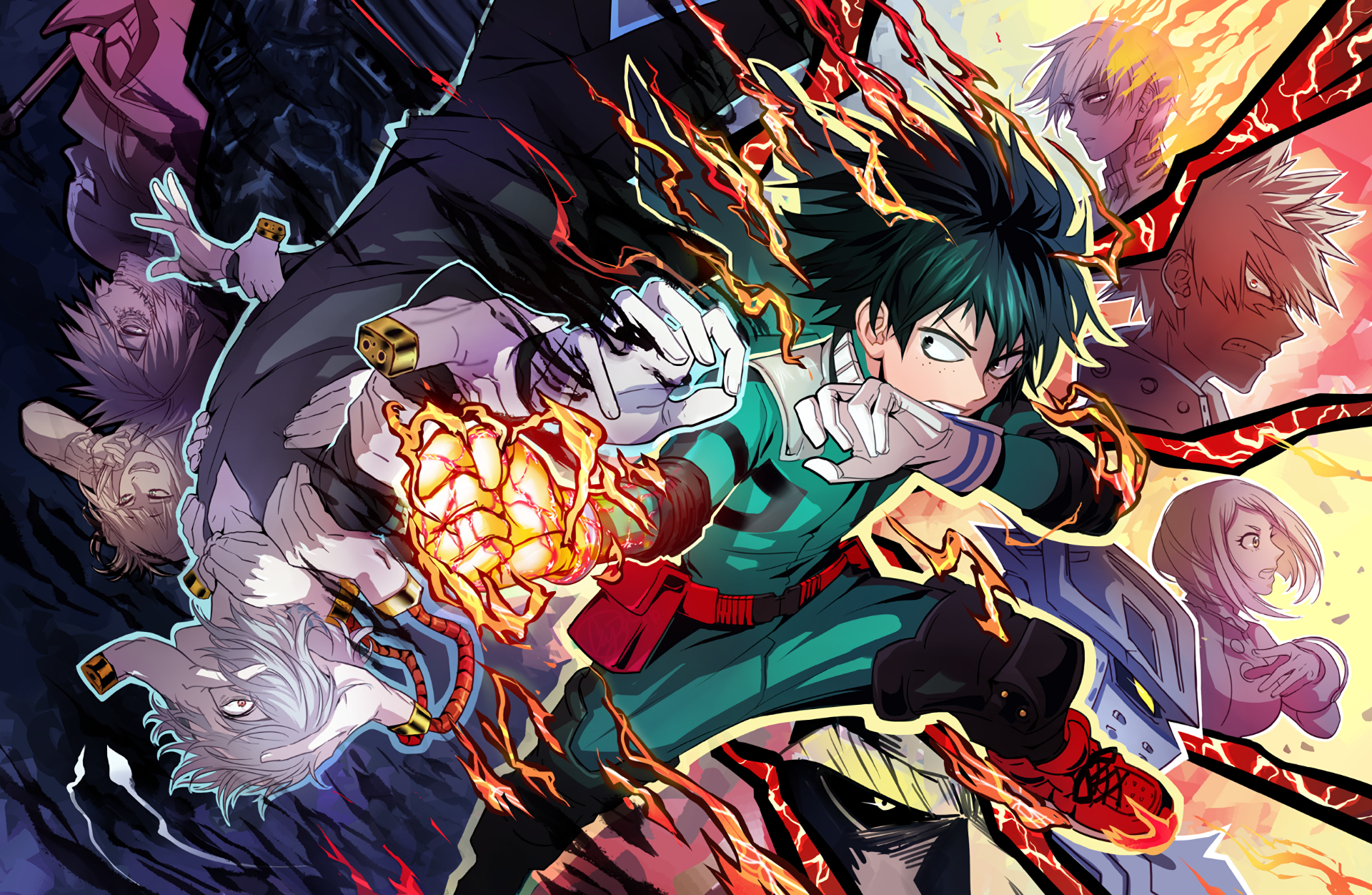