Years ago, a lethal virus spreads across the world, wiping out most of humanity and allowing vampires to enslave the human race. 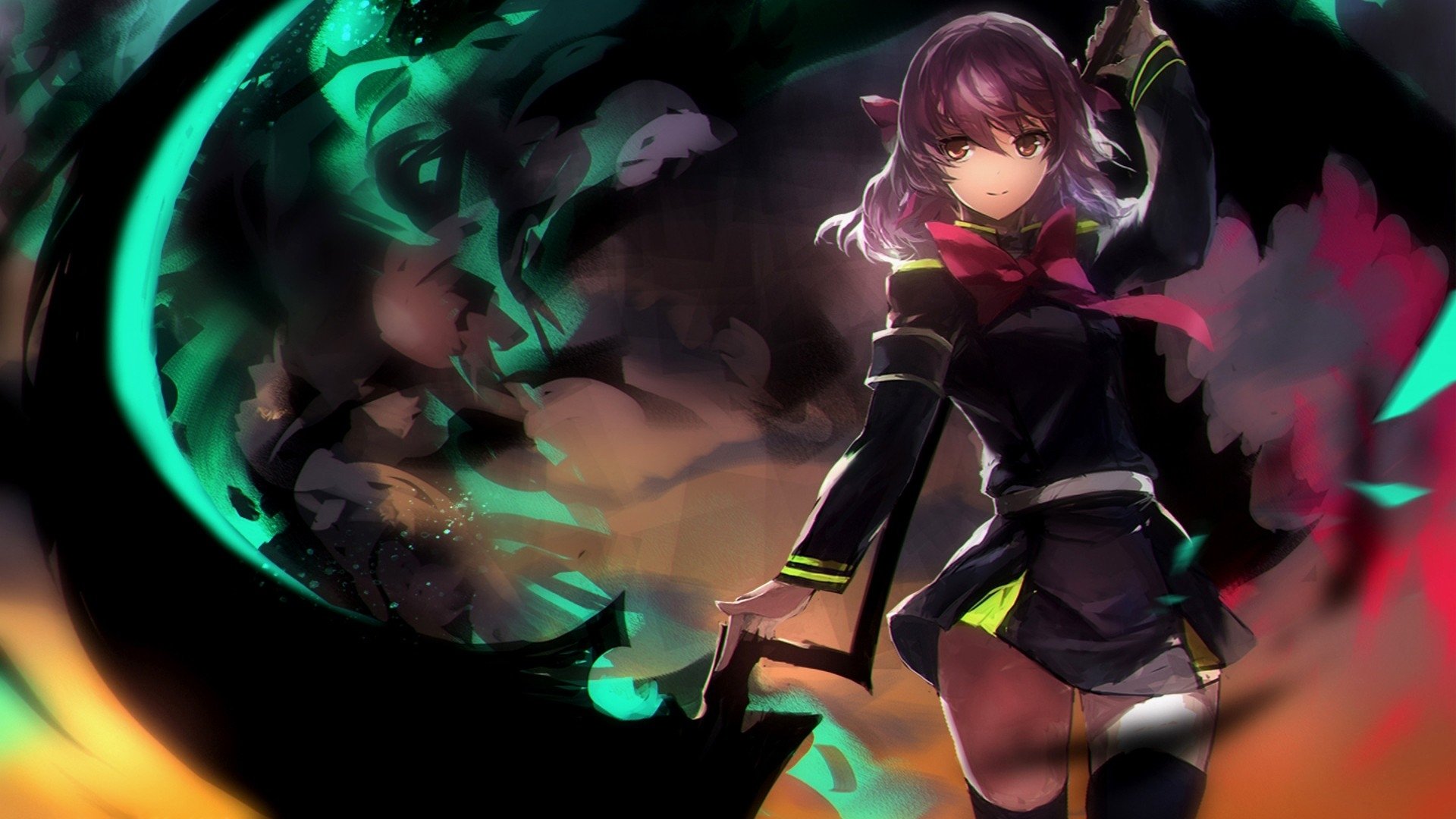 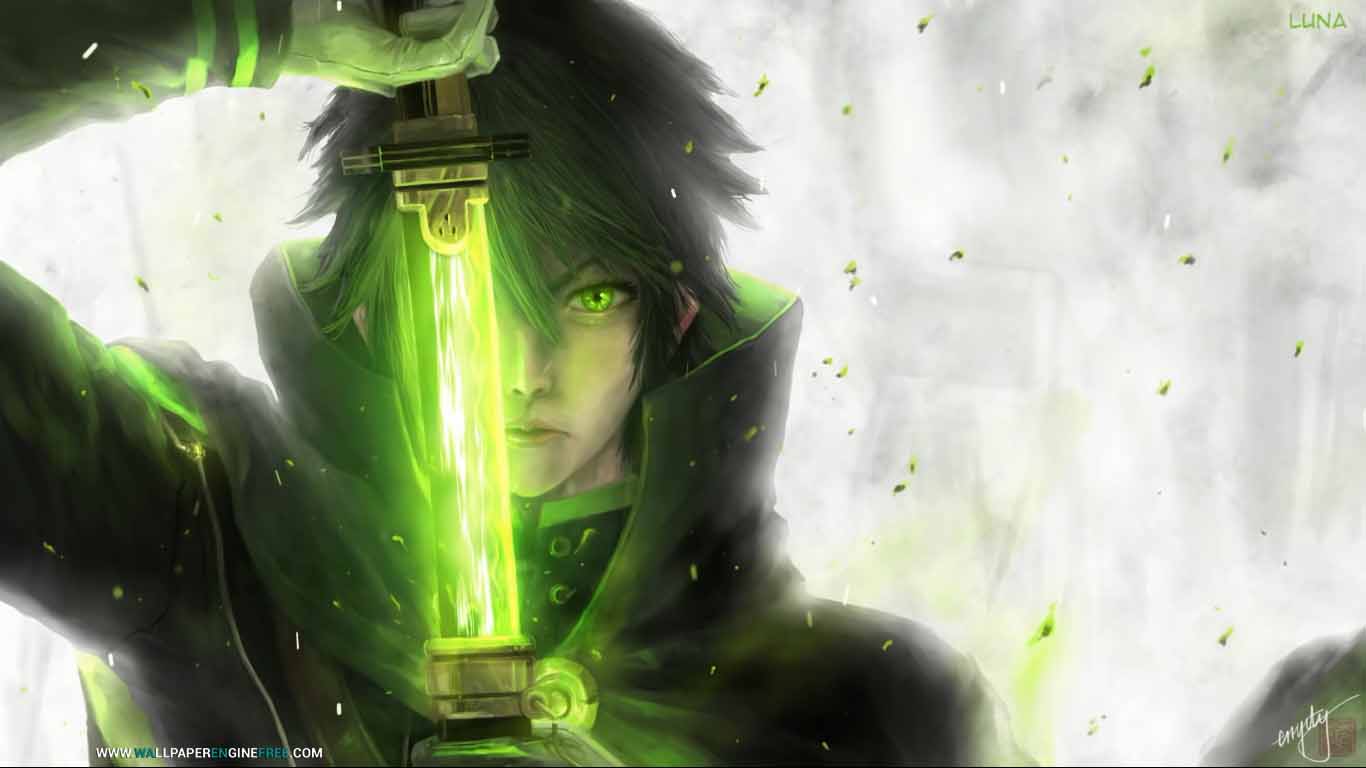 For the next four years, Yūichirō Hyakuya and his fellow orphans at the Hyakuya orphanage are treated as livestock, only being allowed to live for their blood. Desperate for freedom, Yūichirō and his best friend Mikaela hatch a plan to escape with their family to the outside world, hopefully free from vampires—only for their attempts to end in tragedy. 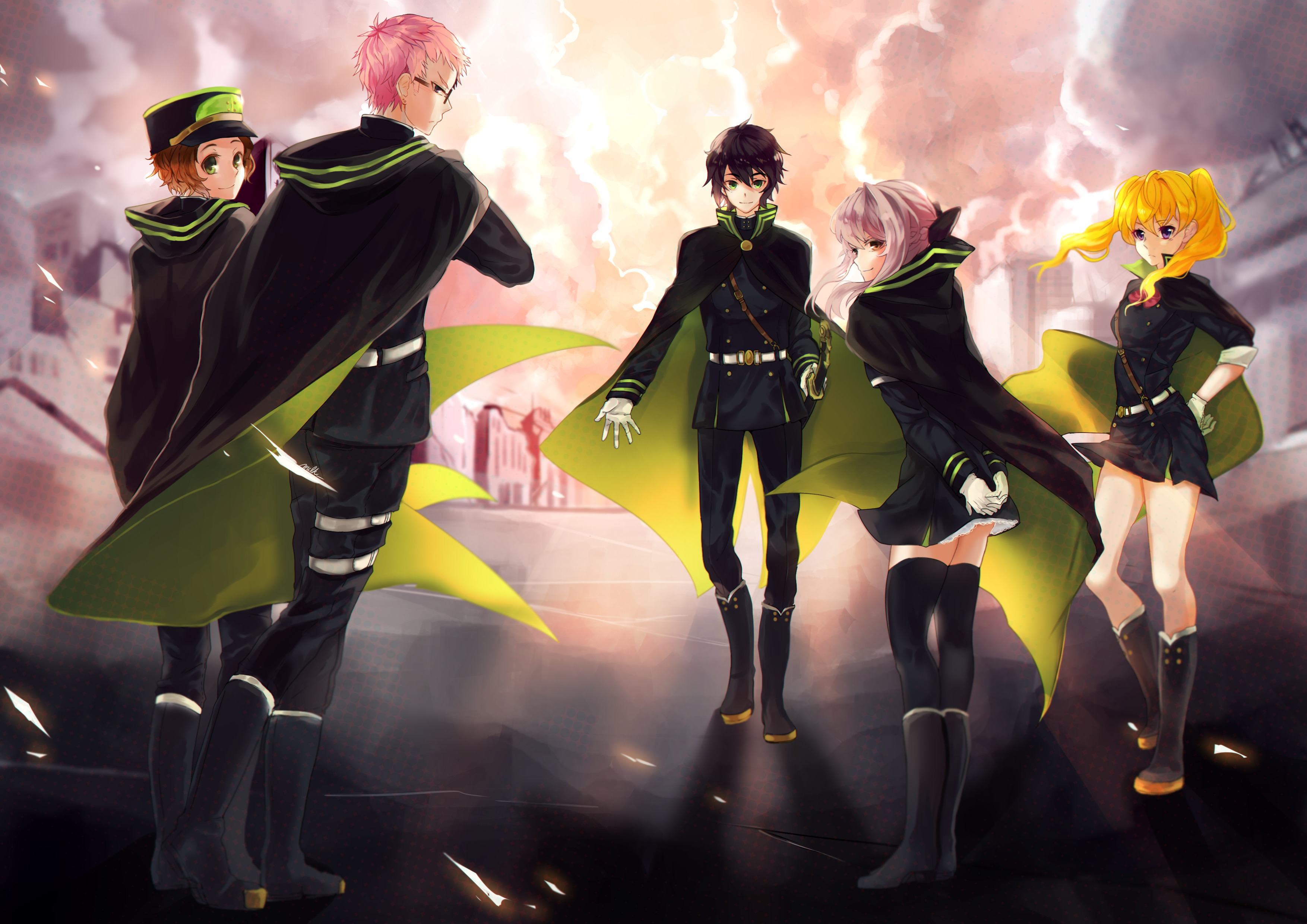 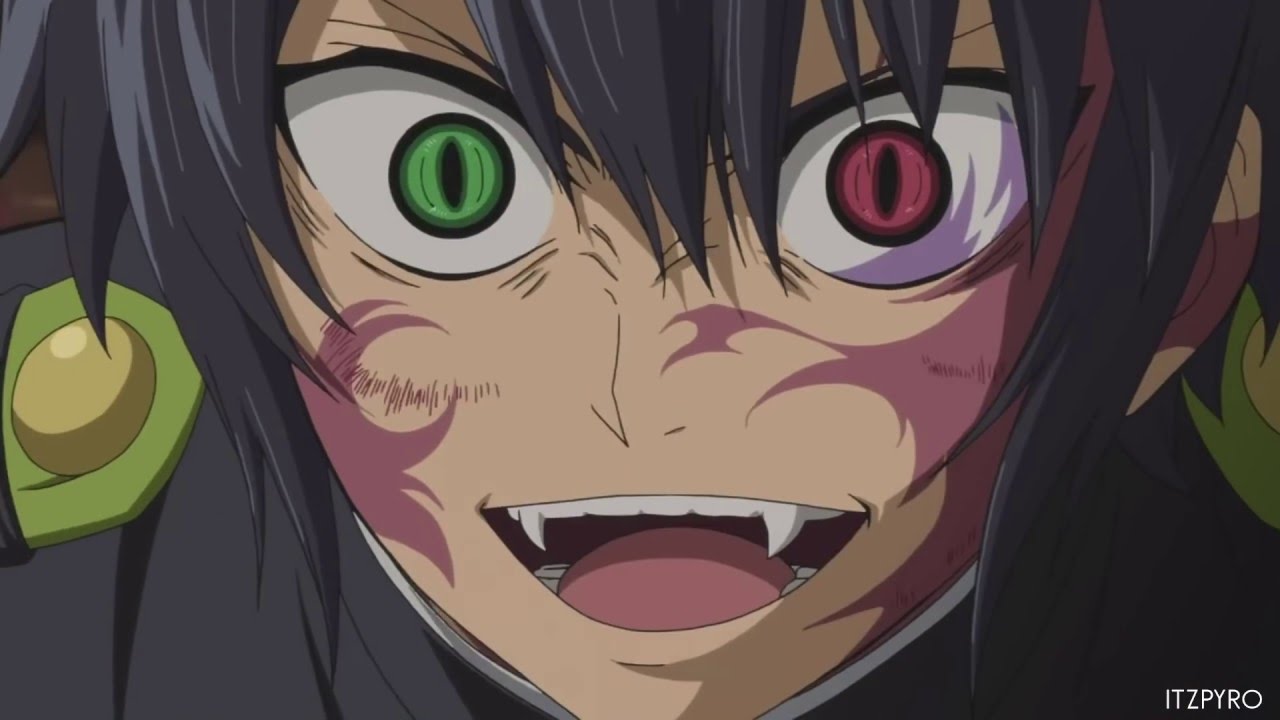 As the only one to make it out alive, Yūichirō joins the Japanese Imperial Demon Army — Japan’s only hope against the vampires — in order to exact revenge on the vampires who killed his family. 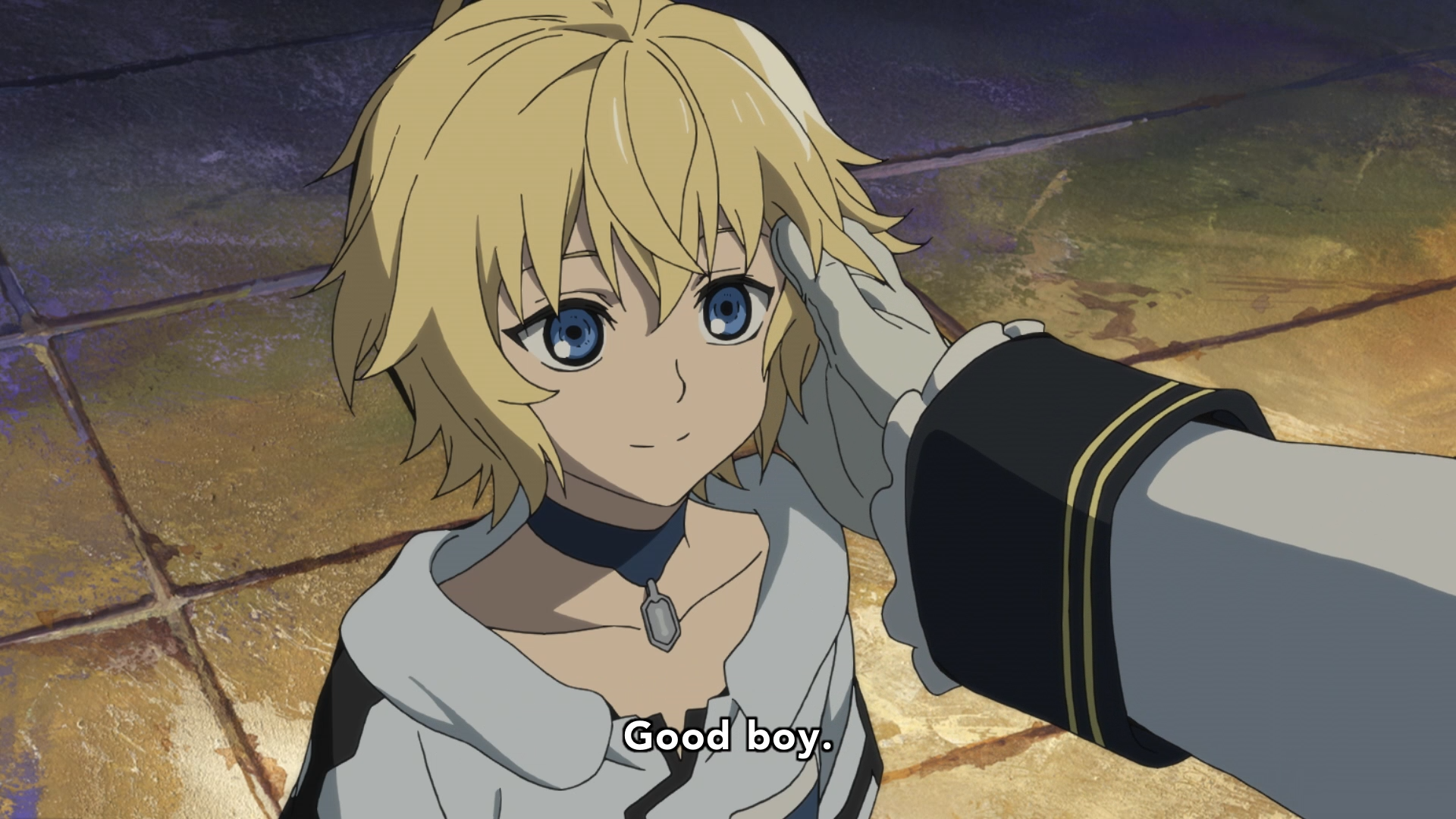 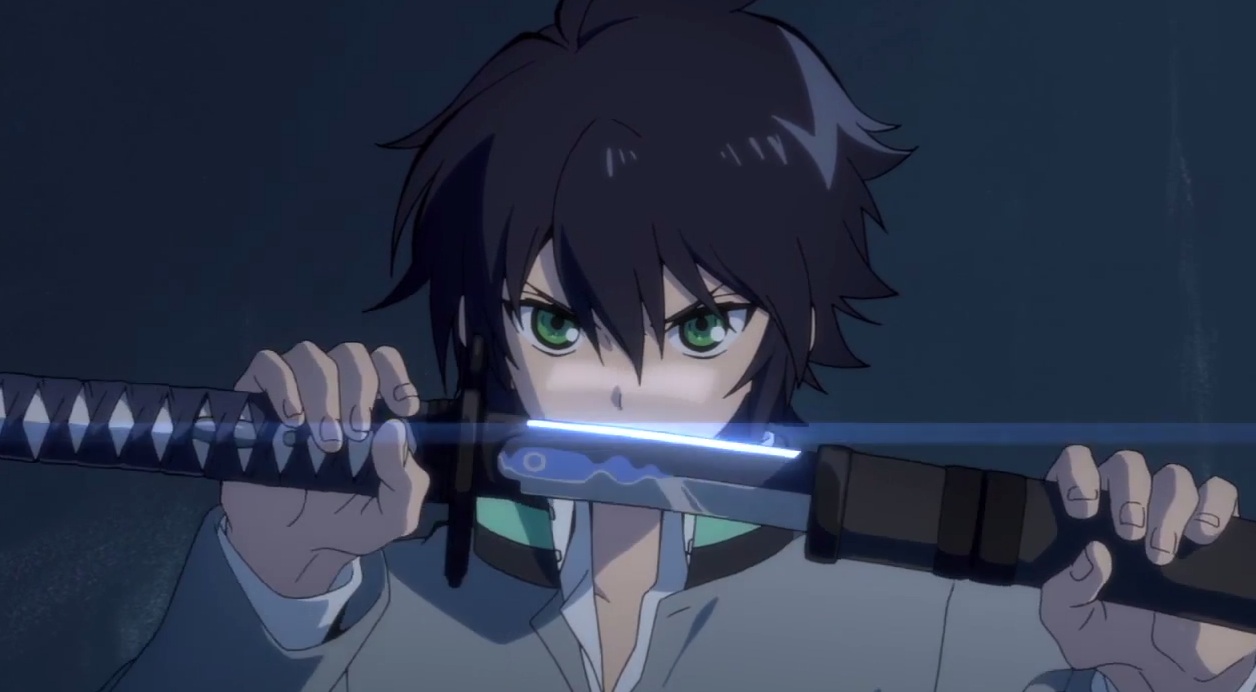