The series Prince of Stride: Alternative revolves around the extreme sport “Stride”, a sport where a team of 5 plus a relationer runs relay races in towns. The story takes place at Hōnan Academy where first year high school students Takeru Fujiwara and Nana Sakurai try to re-establish the school’s “Stride” team by recruiting 6 members. Their goal is to join other schools to compete and win Eastern Japan’s top Stride competition, the “End of Summer”. Takeru asked Nana to become a relationer as well as a manager. They asked Riku Yagami to join the team, but he turns them down stating that “Stride” is something that he does not want to do, but has to after finishing in a dead-heat against the upperclassmen. 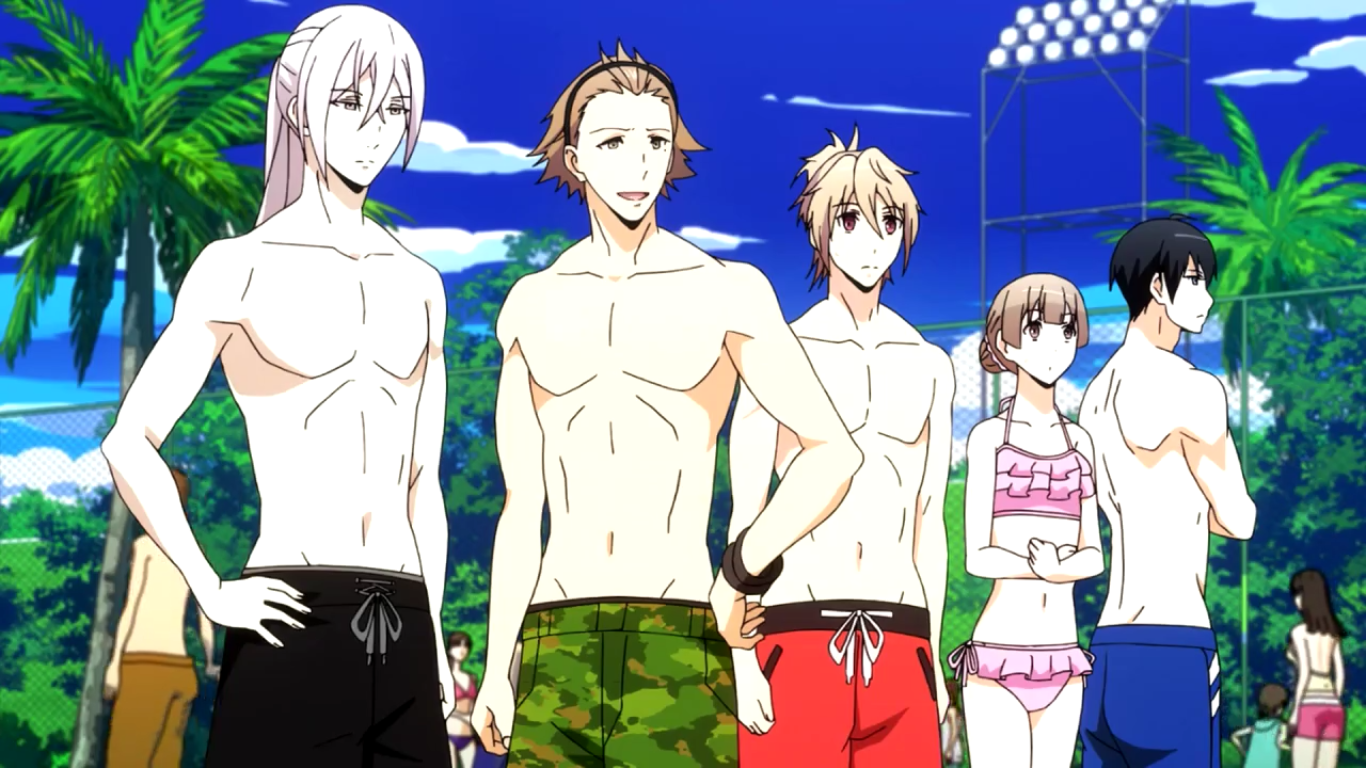 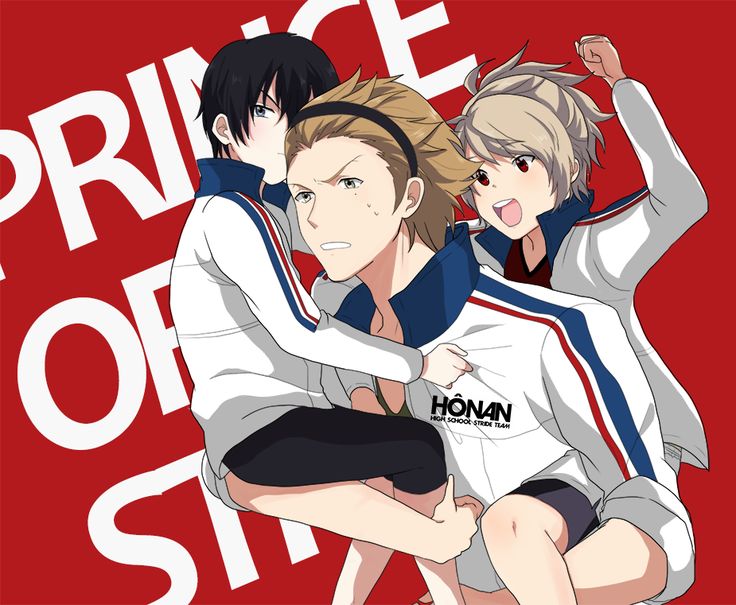 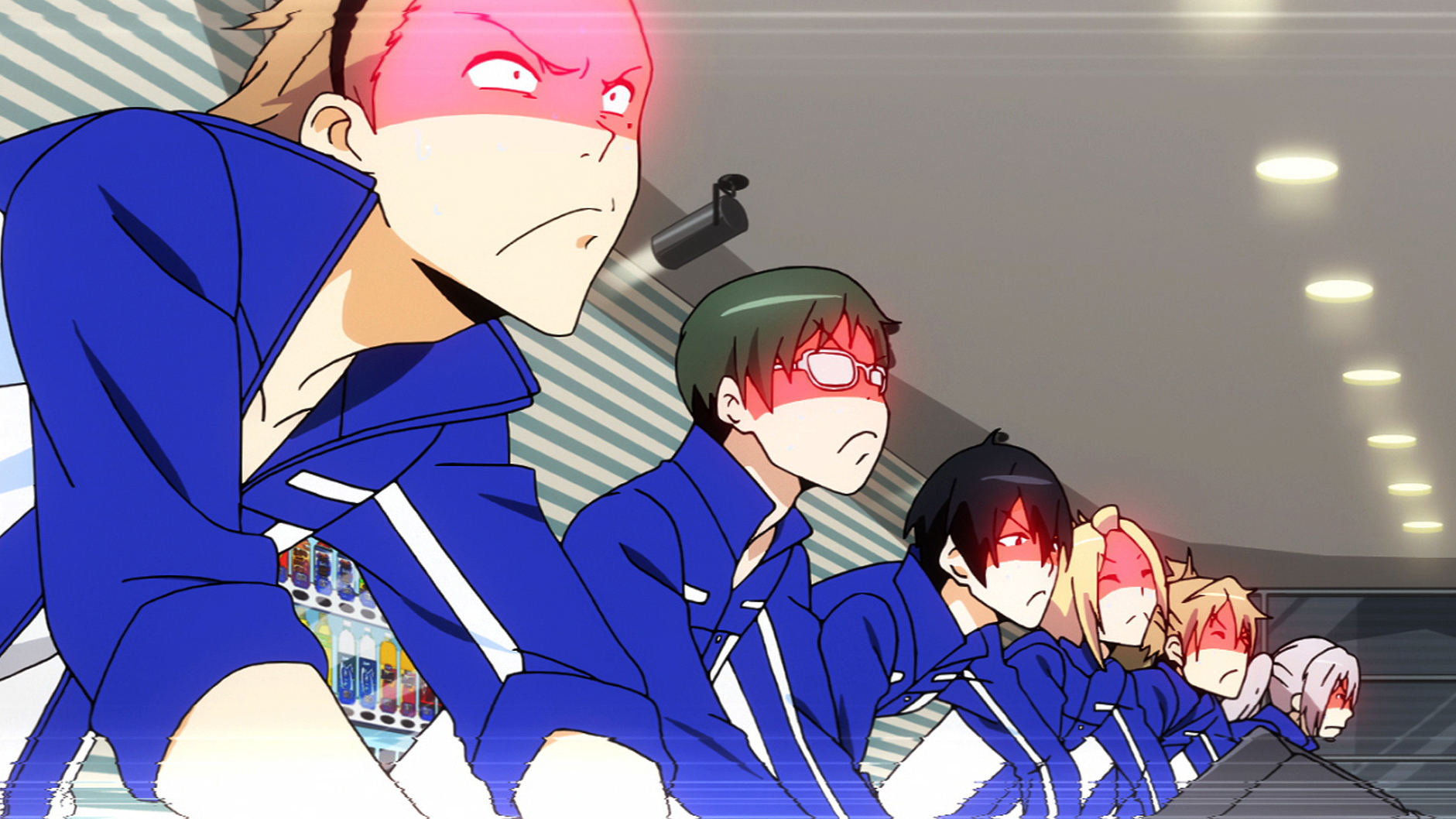 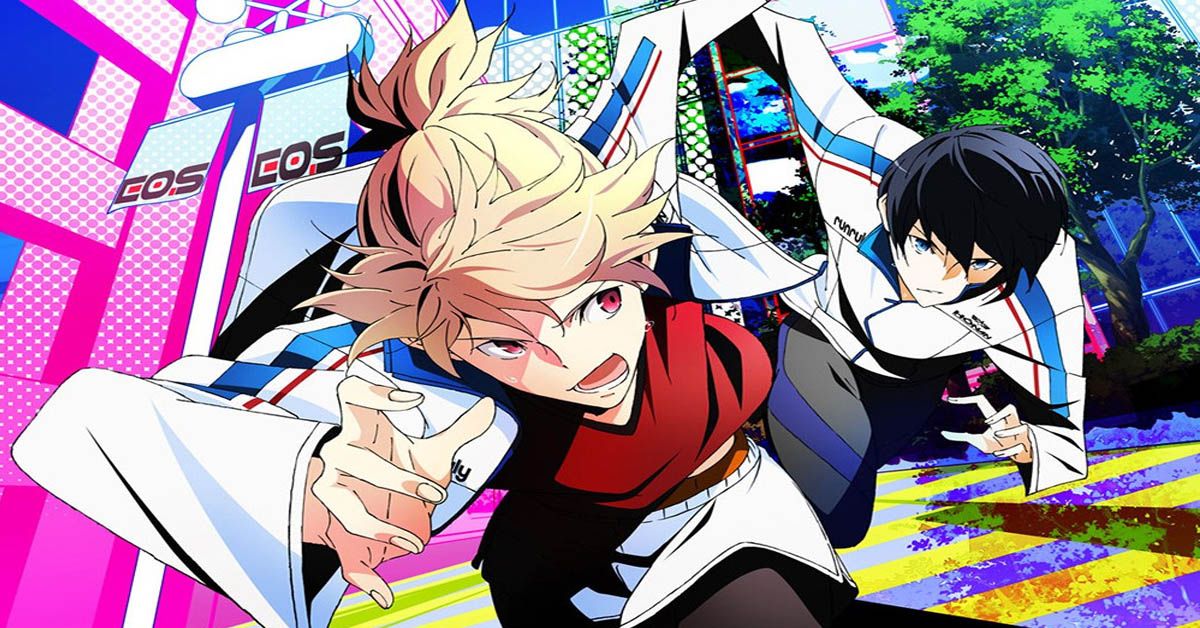 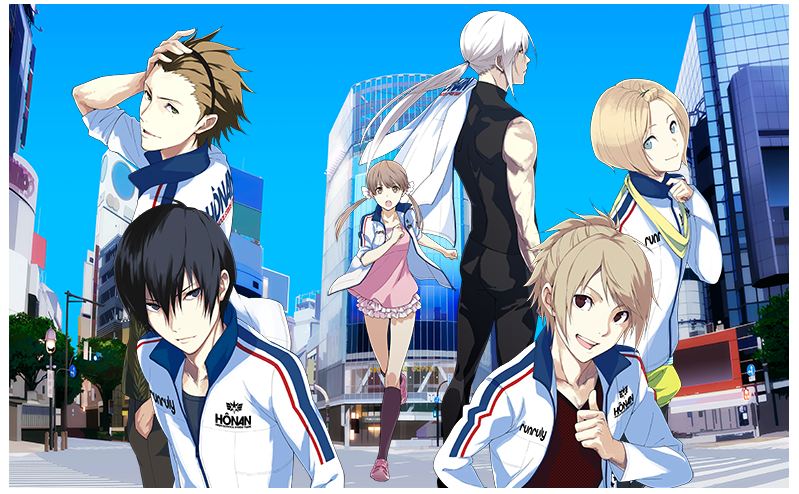 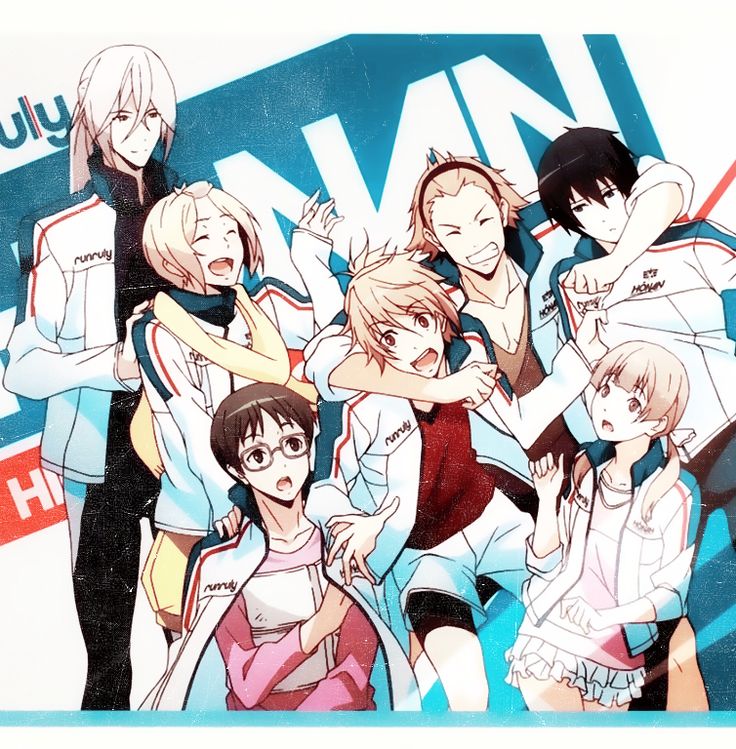 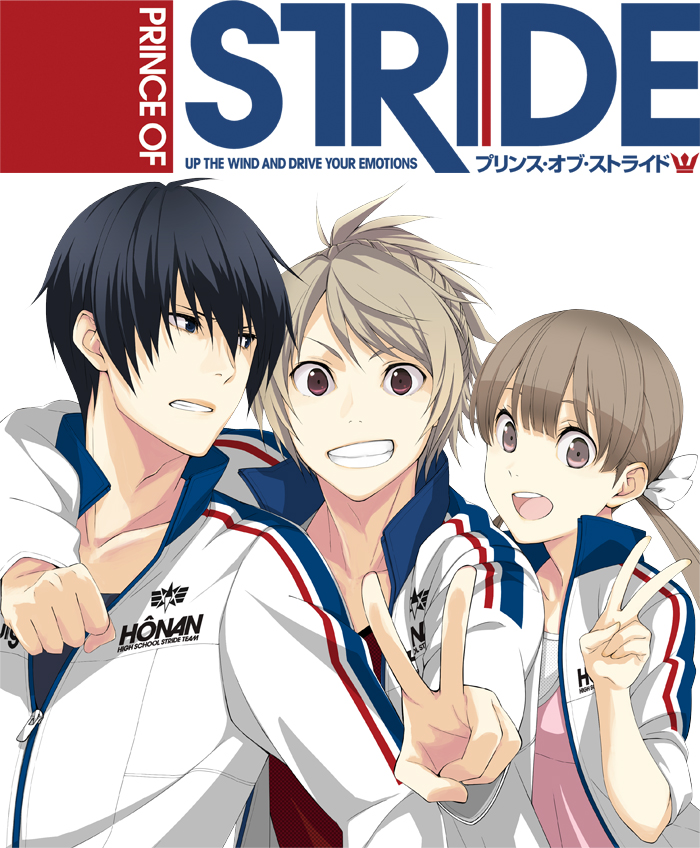 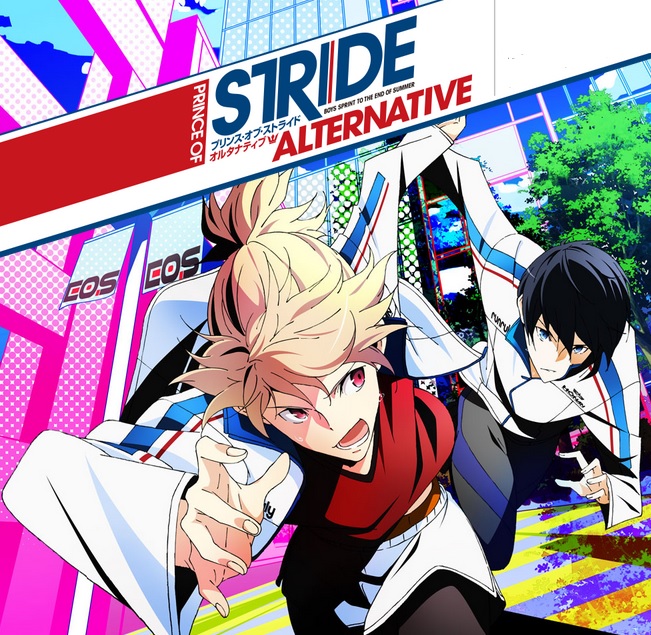