Inaba Yuushi’s parents died in his first year of middle school, and he moved in with his relatives. Though they did care for him, he could tell he was a burden. After he graduated, he happily prepared to move to a high school with a dormitory. Unfortunately, the dormitory burned to the ground before he could move in! Yuushi doesn’t want to live with his grudging relatives, but it’s rough finding lodging as an orphaned student with little money. He finally finds a room in a nice old building which seems too good to be true.

The catch is that it is a Monster House, a place where humans and supernatural creatures—ghosts, mononoke, etc.—live together. Another high schooler lives there, a cute girl named Akine, and she’s completely unfazed by the monsters. In fact, she can even exorcise evil spirits! Yuushi’s high school life just got much stranger than he ever bargained for! 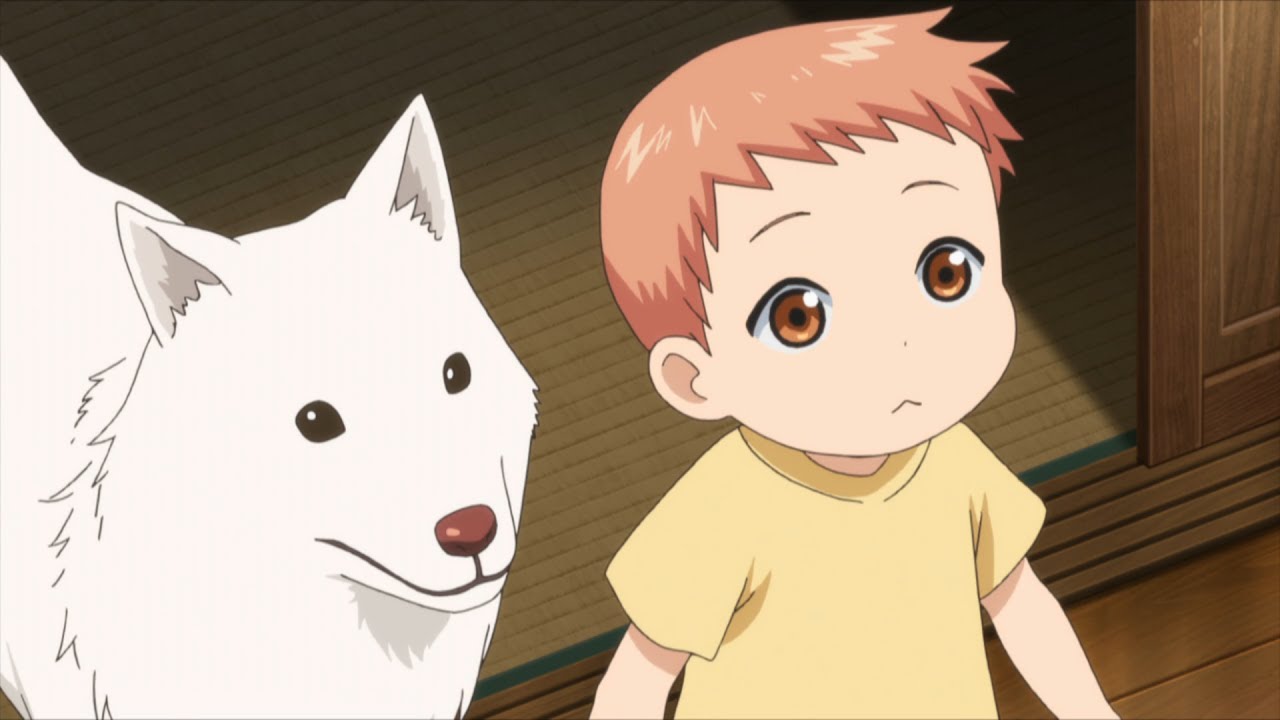 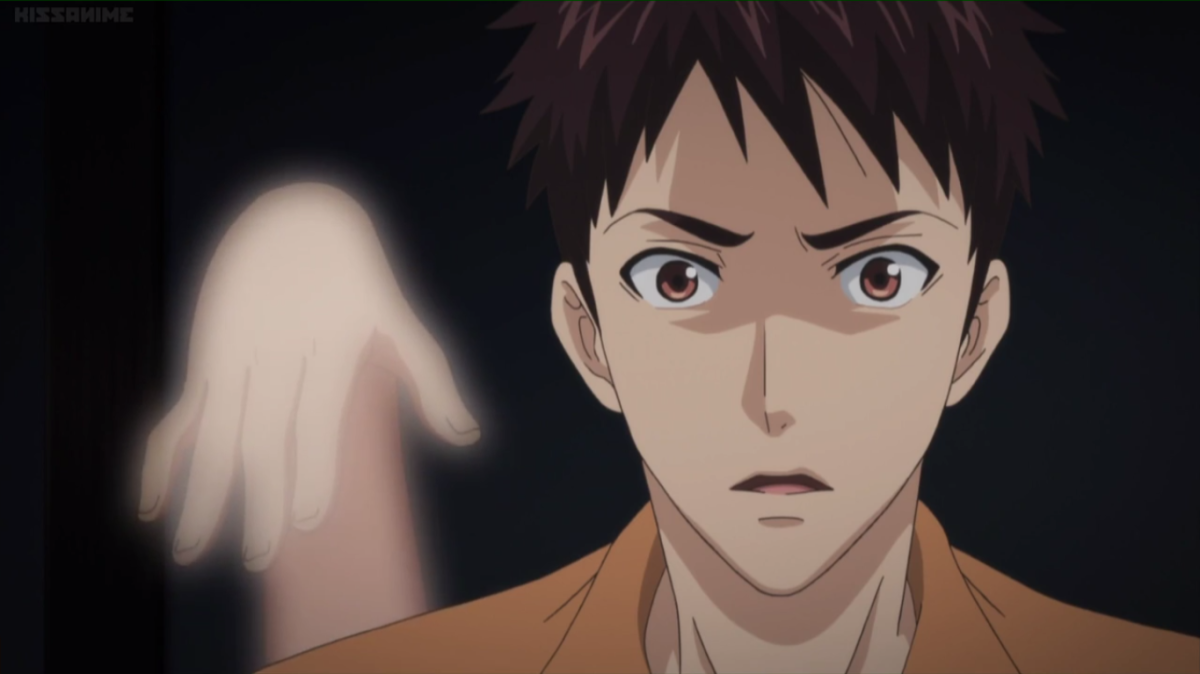 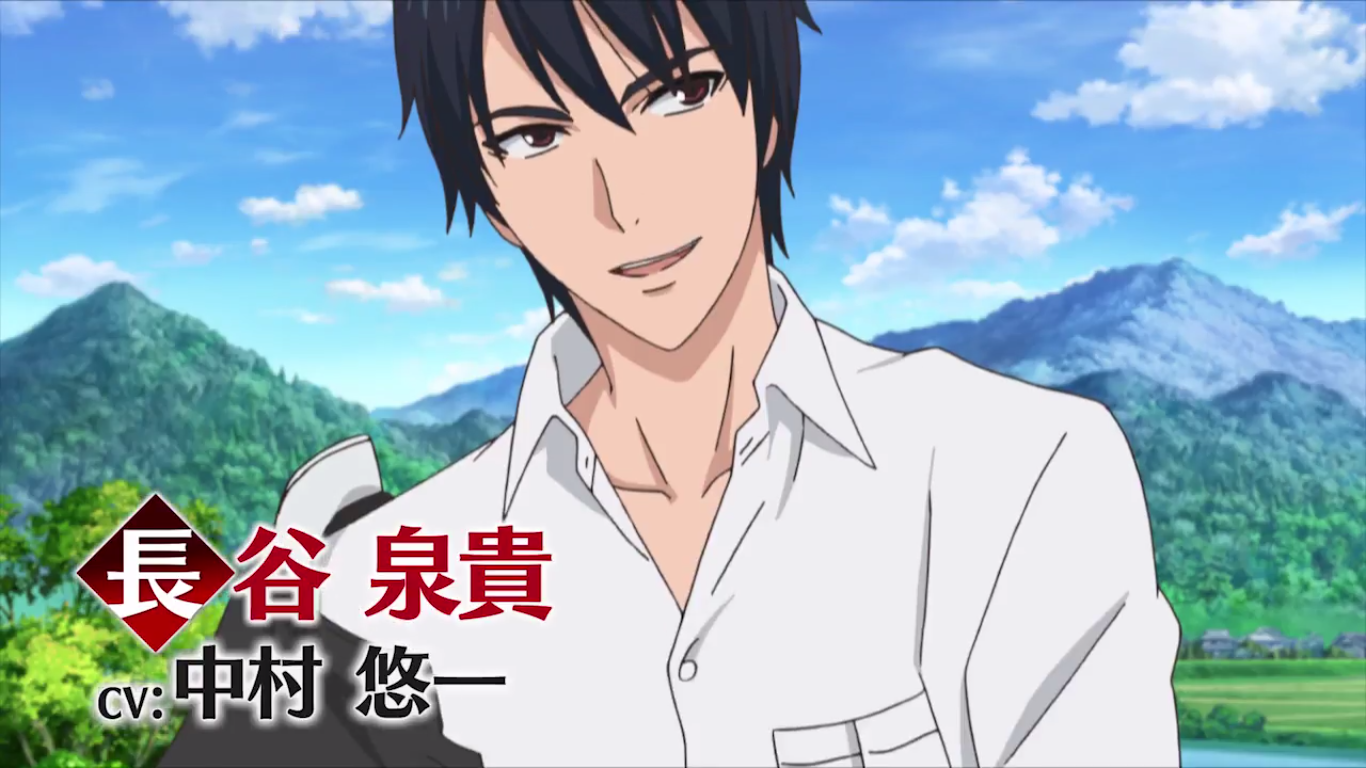 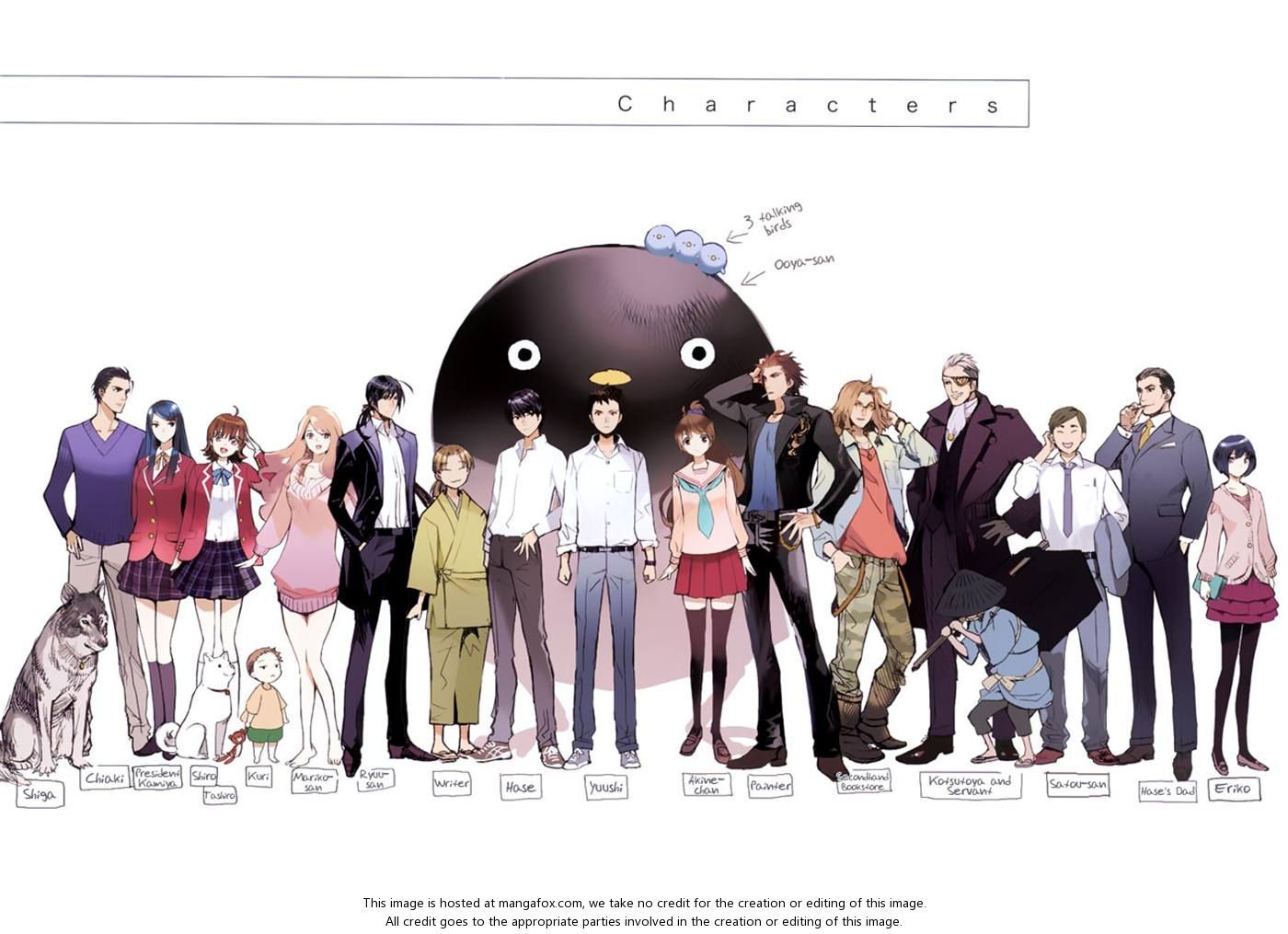