In an alternate iteration of the present, Tokyo has been hit by a terrorist attack that has devastated the city. The only evidence of the culprits is a Cari Supir video uploaded to the Internet, which sparks paranoia across Japan. Unbeknownst to the authorities is that the terrorist masterminds—who call themselves “Sphinx” (スピンクス Supinkusu)—are two teenaged boys who go by the names Nine and Twelve. Though they apparently should not exist, they have nonetheless decided to “wake up the world” with their heinous plans of destruction, with their fingers on the trigger. 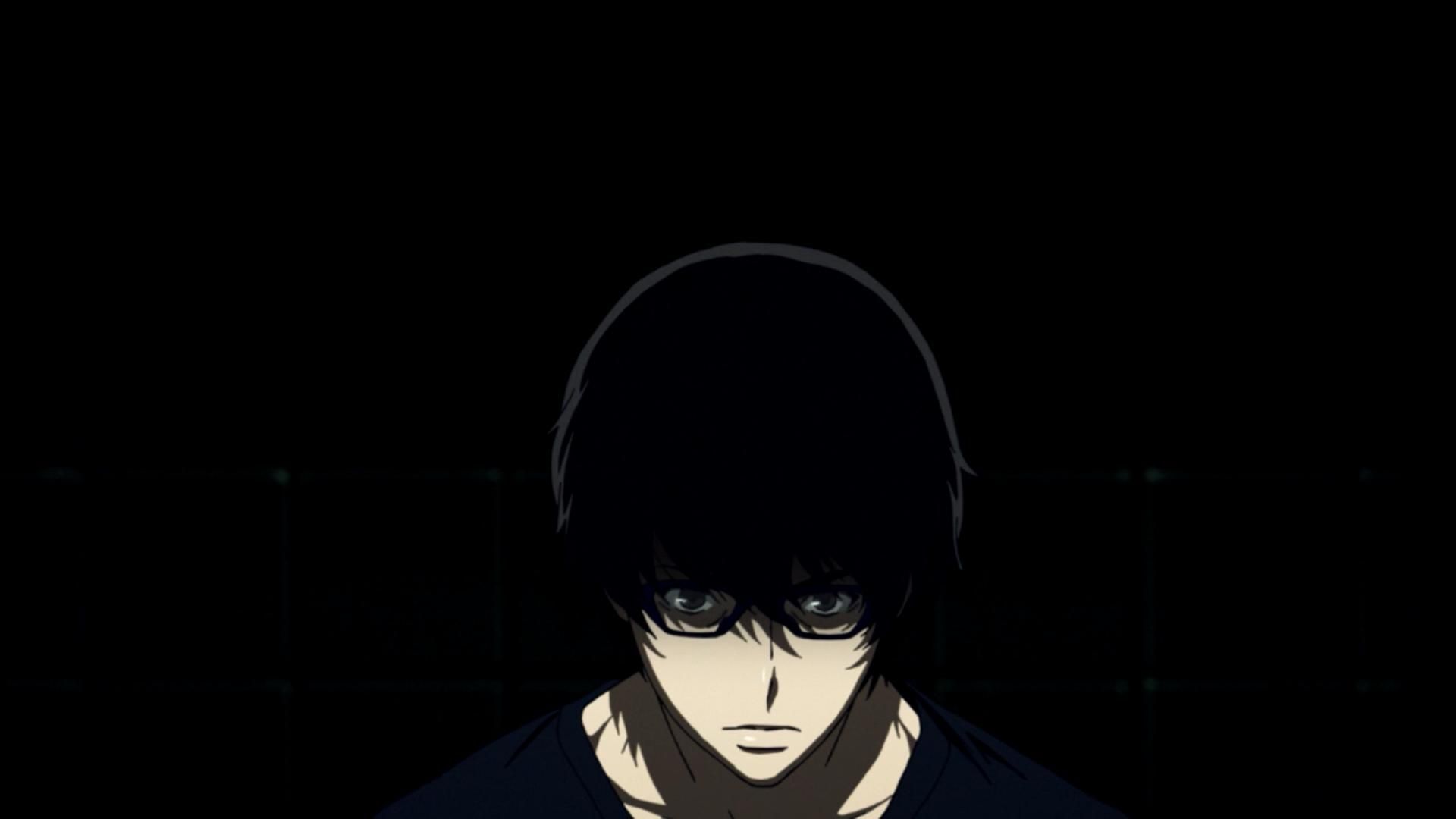 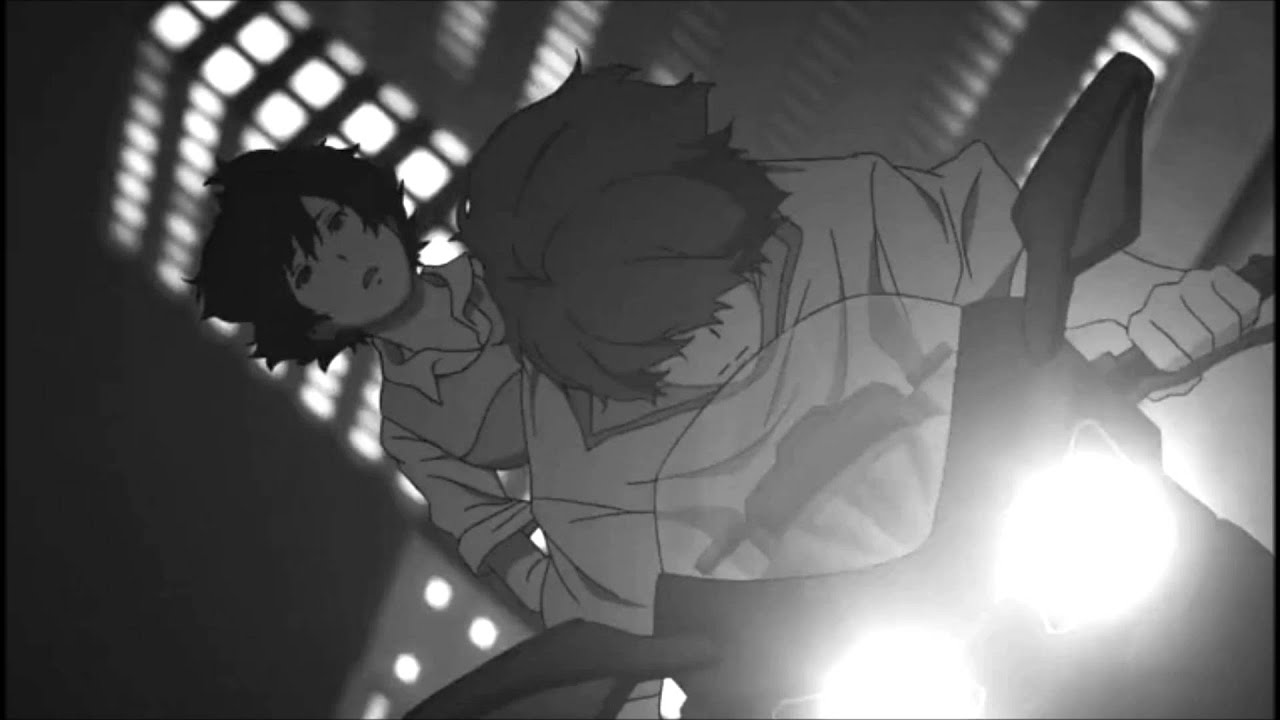 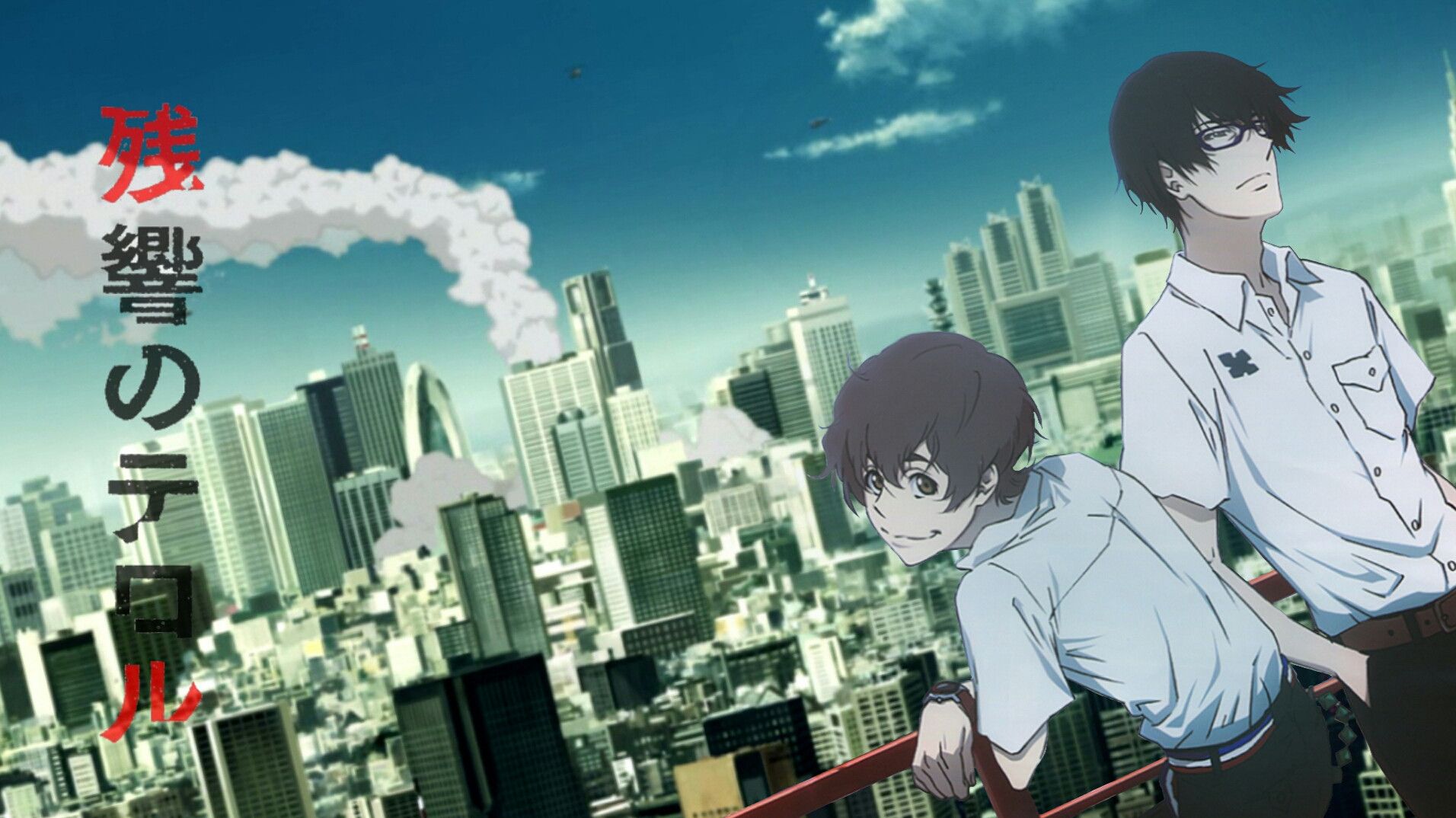 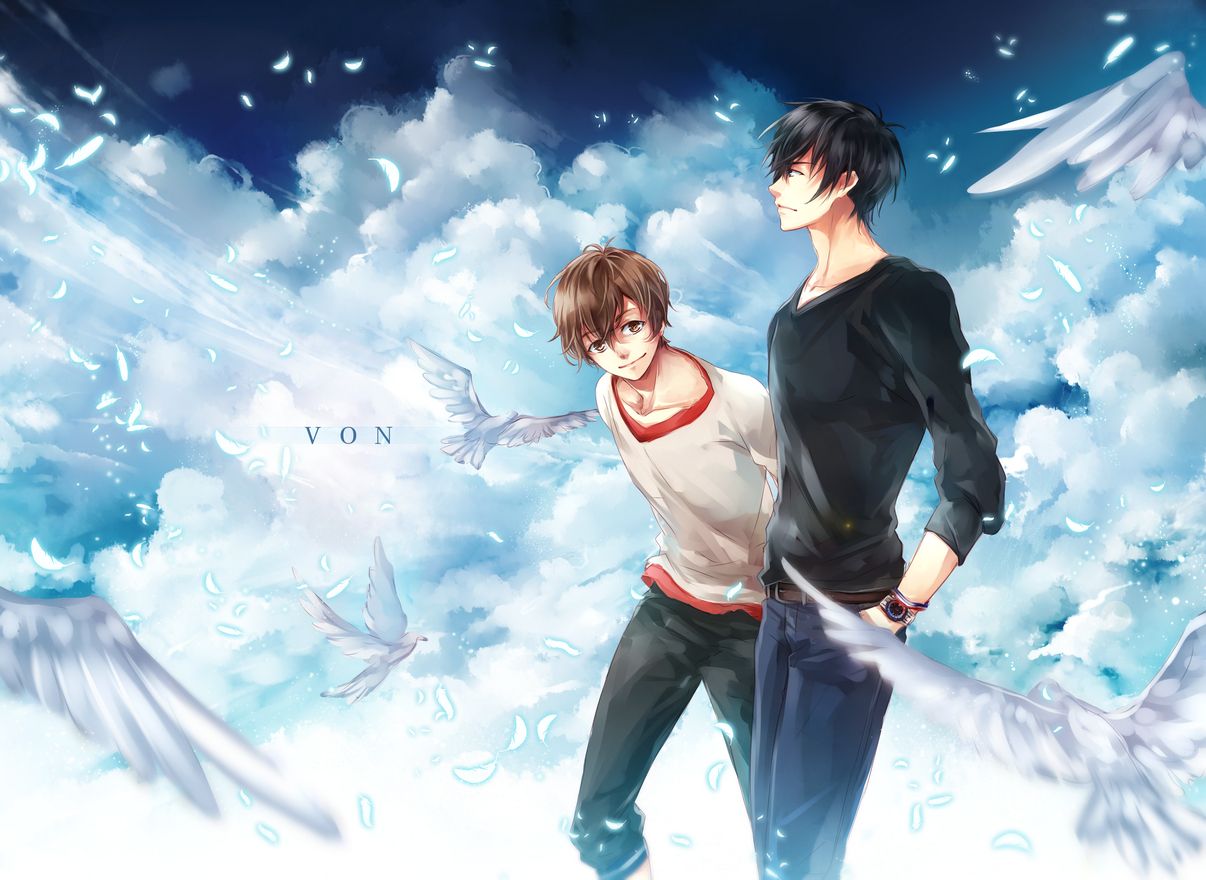 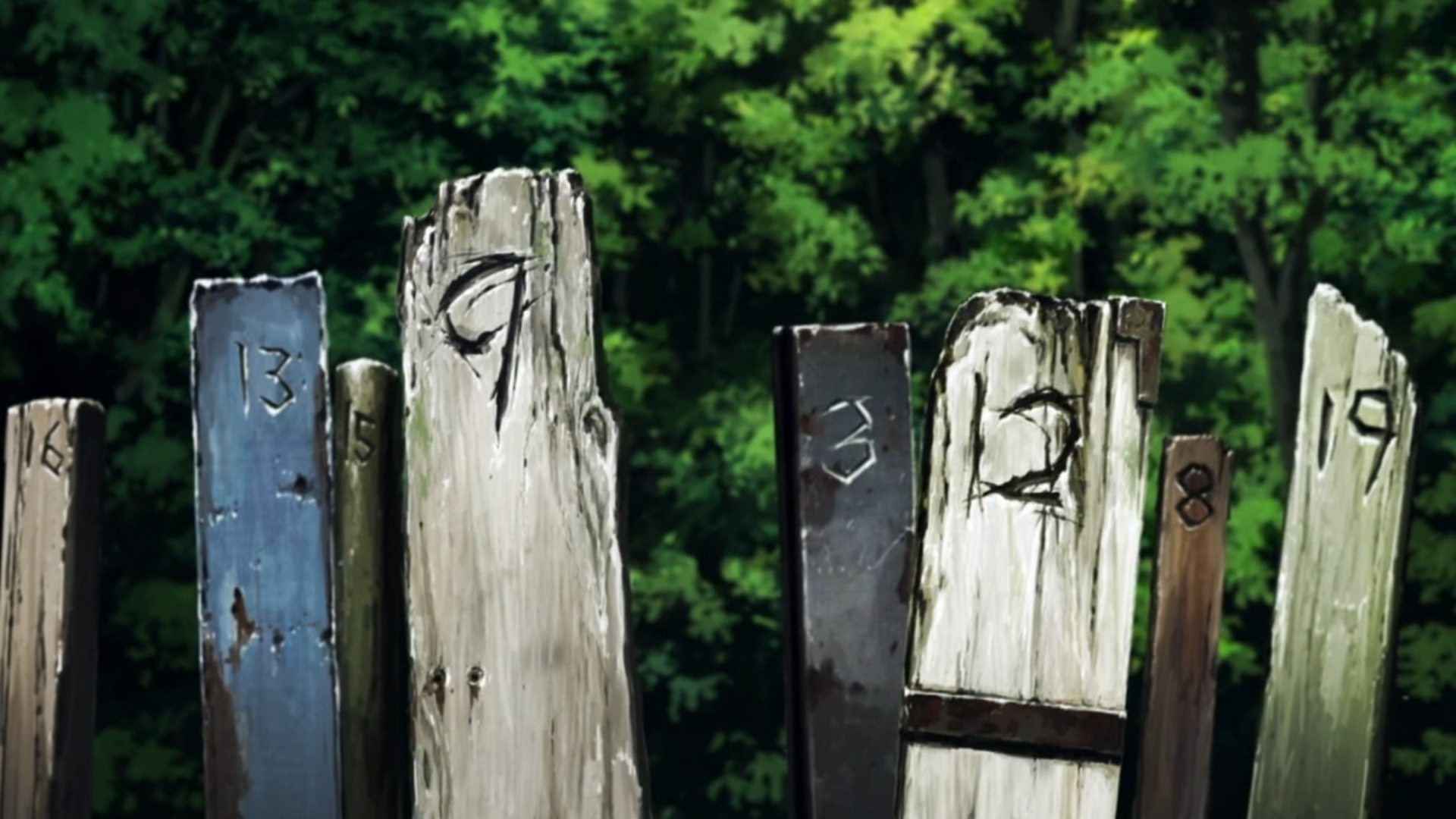 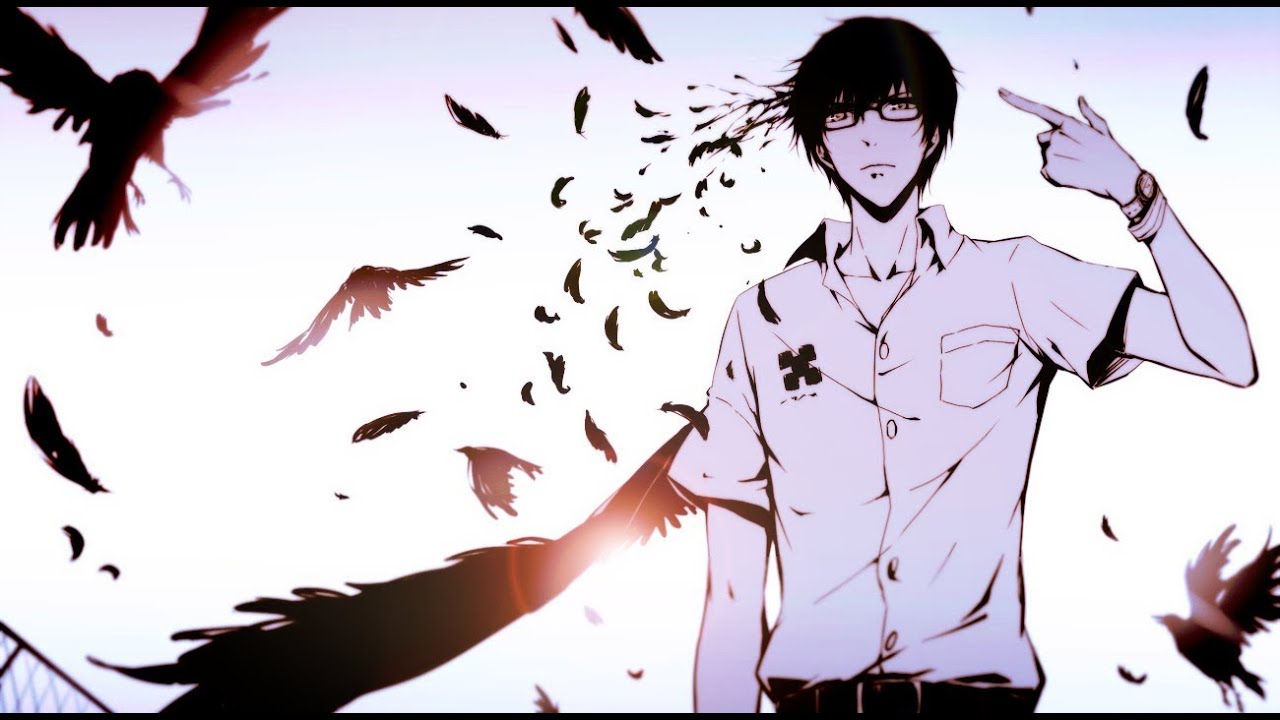 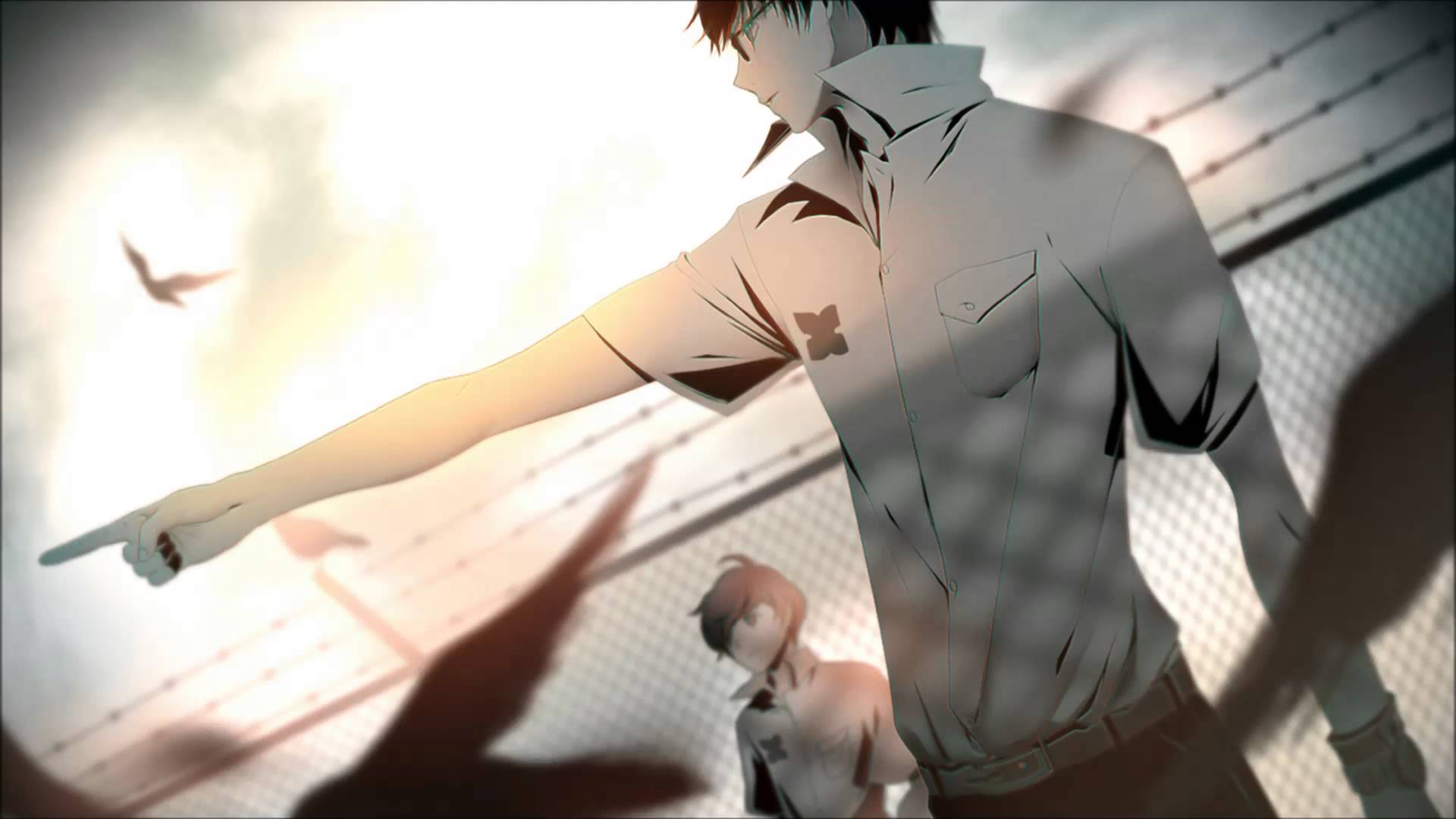 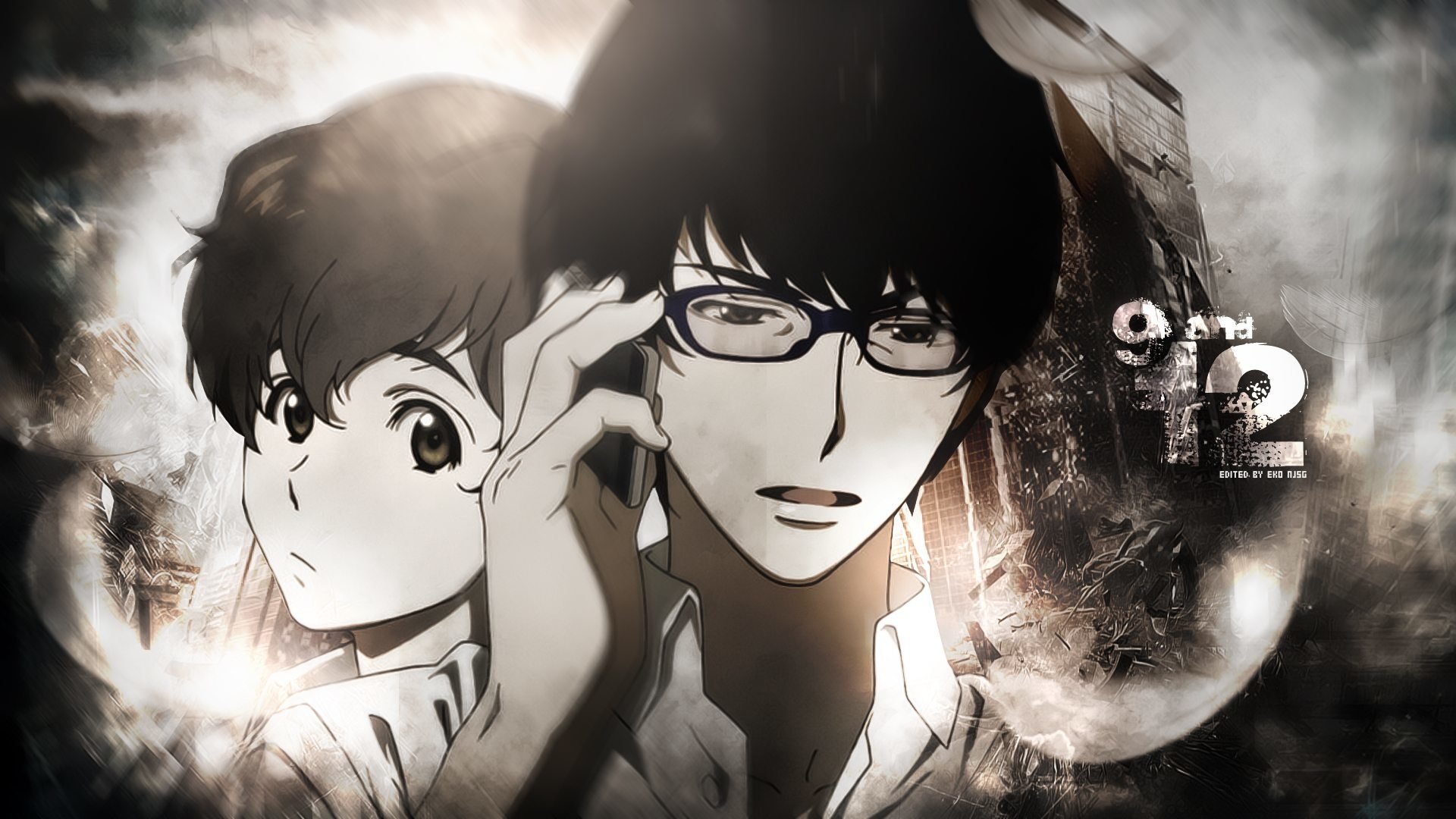 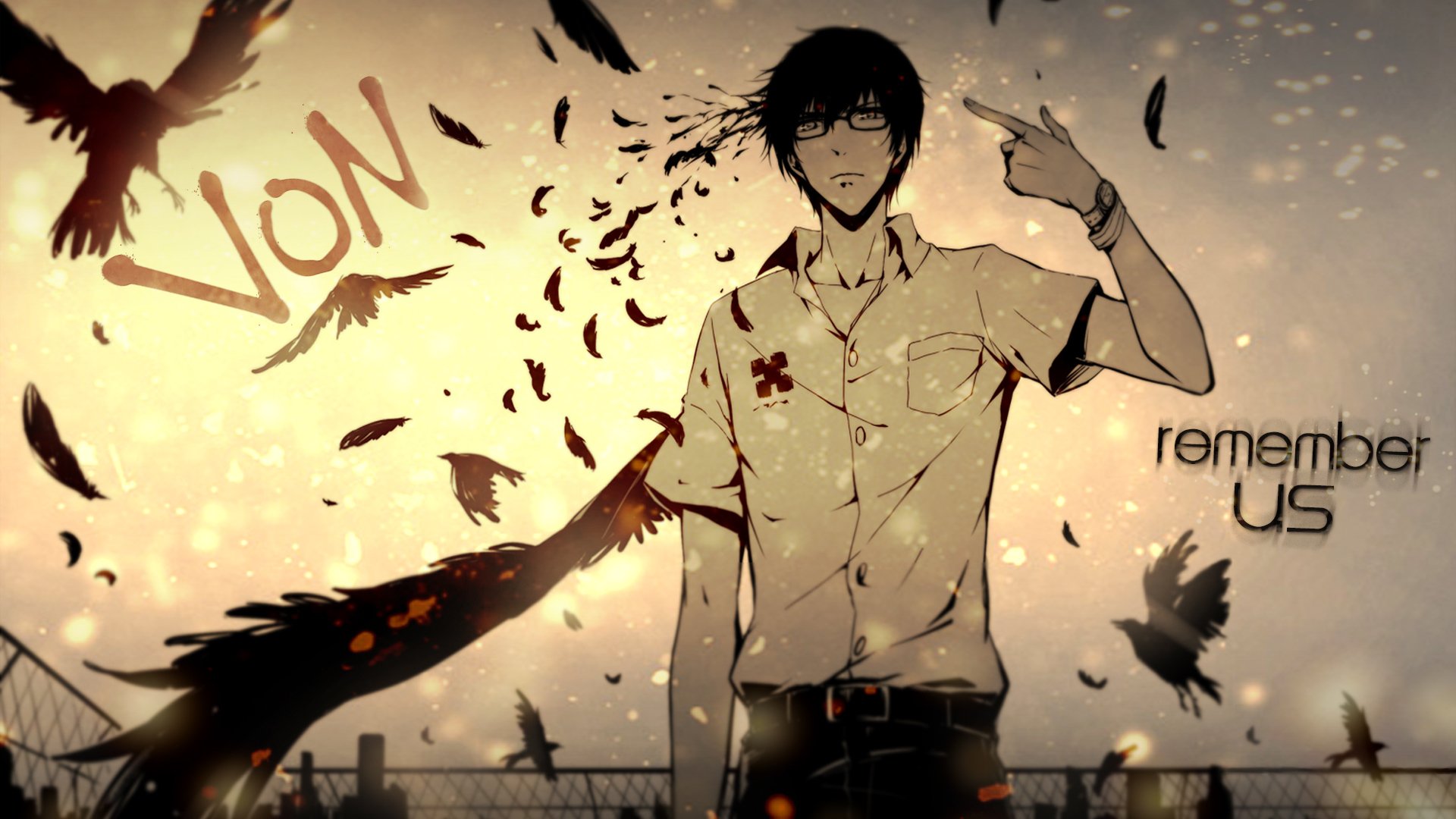