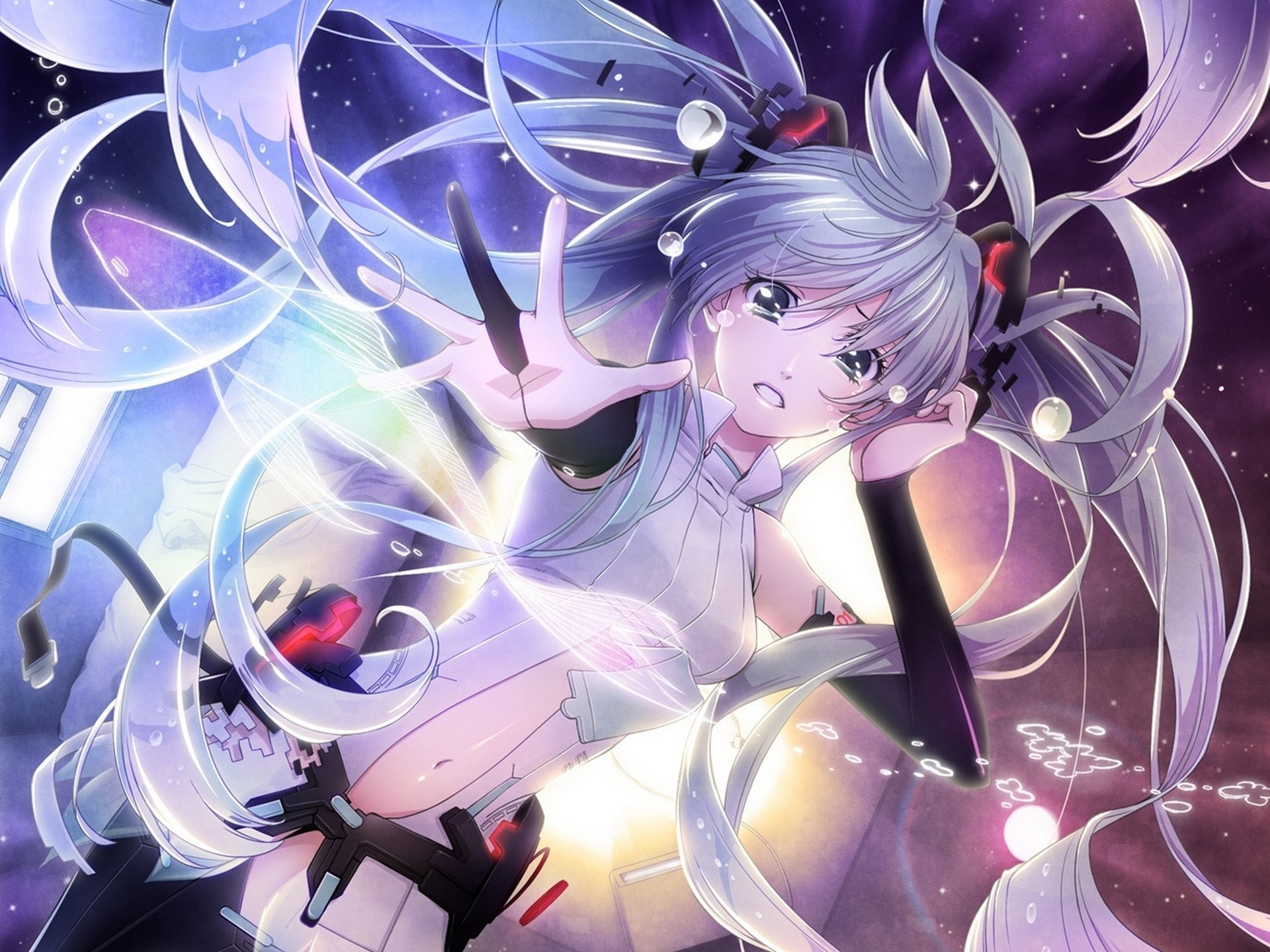 Hatsune Miku (初音ミク), codenamed CV01, was the first Japanese VOCALOID to be both developed and distributed by Crypton Future Media, Inc.. She was initially released in August 2007 for the VOCALOID2 engine and was the first member of the Character Vocal Series. She was the seventh VOCALOID overall, as well as the second VOCALOID2 vocal released to be released for the engine. Her voice is provided by the Japanese voice actress, Saki Fujita (藤田咲, Fujita Saki).There have since been numerous installments, such as additional voice libraries dubbed ‘Append’, as well as an upgrade for the VOCALOID3 engine, which contained an English vocal release. She received a VOCALOID4 update to her Japanese and English voicebanks in August 2016. 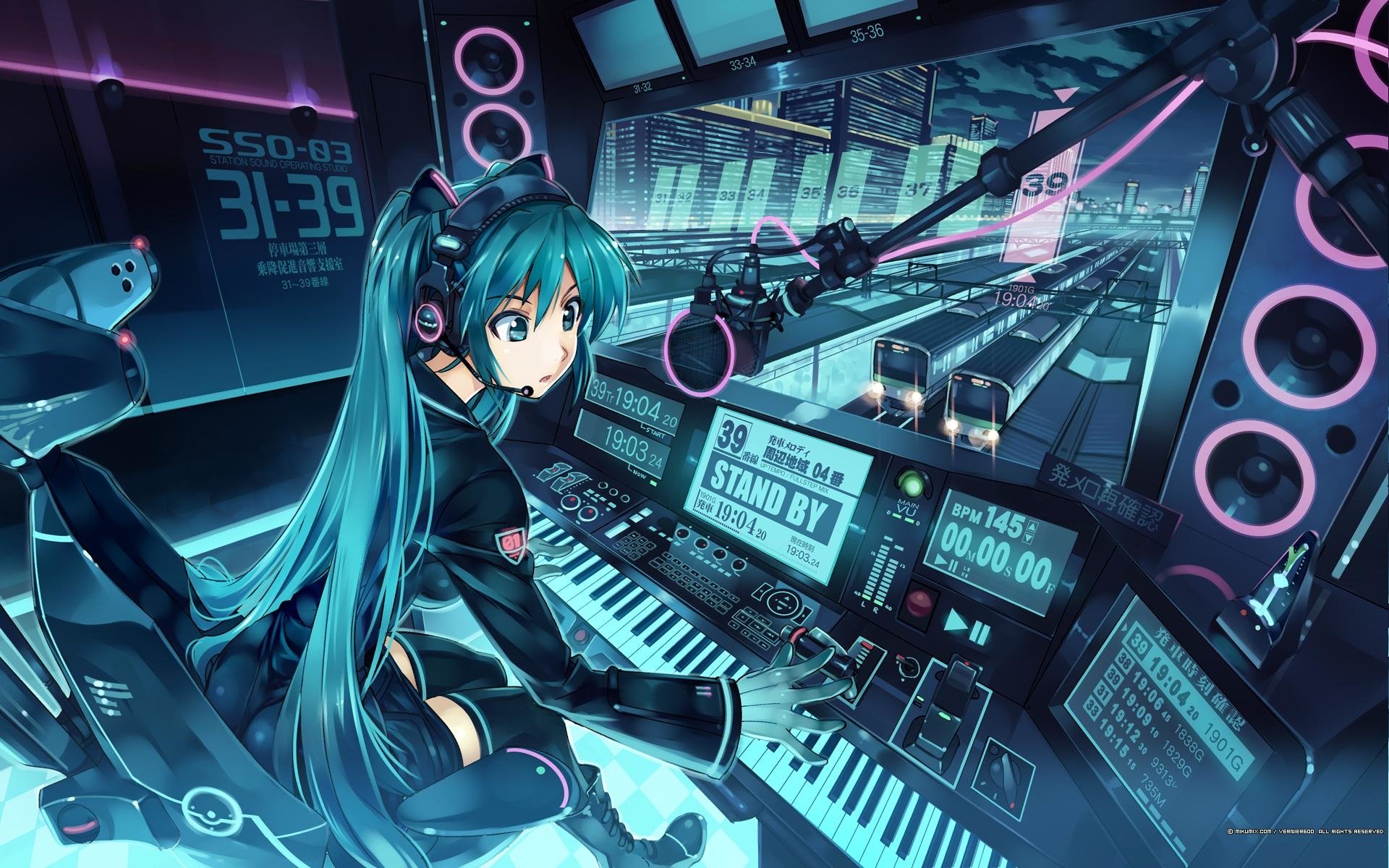 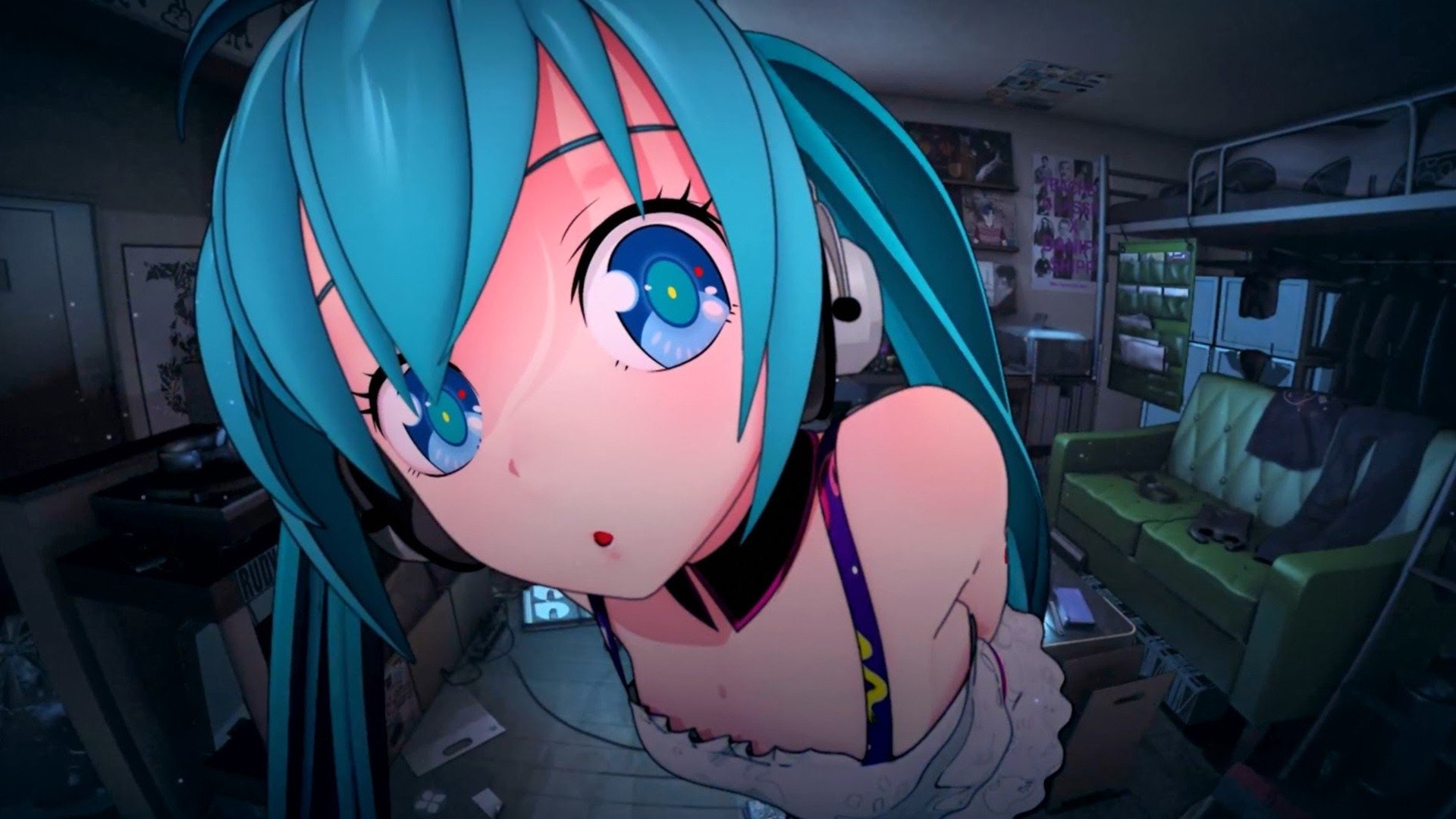 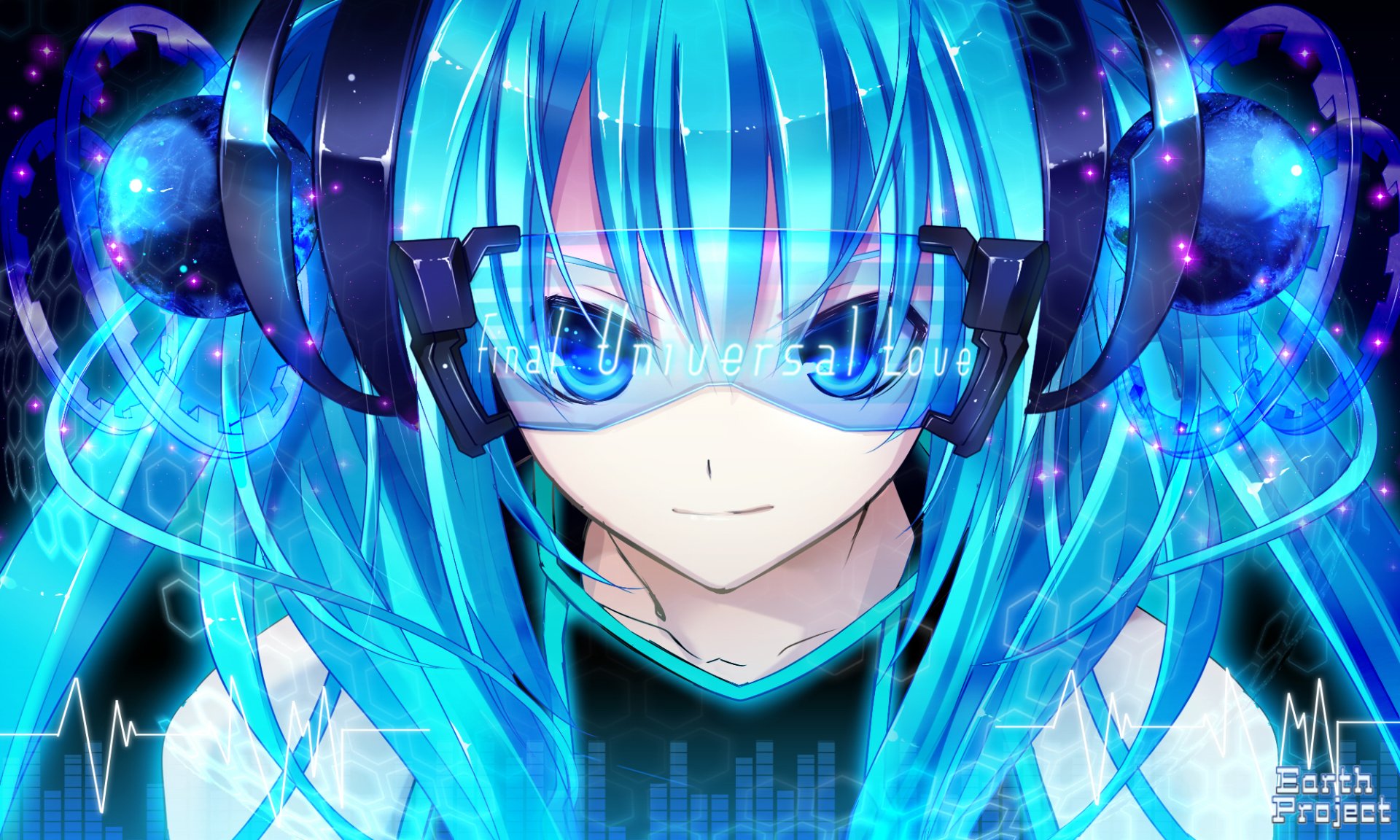