Kagamine Rin & Len (鏡音リン・レン), codenamed CV02, are Japanese VOCALOIDs developed and distributed by Crypton Future Media, Inc., and were initially released in December 2007 for the VOCALOID2 engine. They are the second set of vocals for Crypton’s Character Vocal Series and are both Character Voice VOCALOIDs. There has since been numerous installments such as additional voice banks dubbed ‘Append’, an update to the VOCALOID4 engine, and an English vocal. 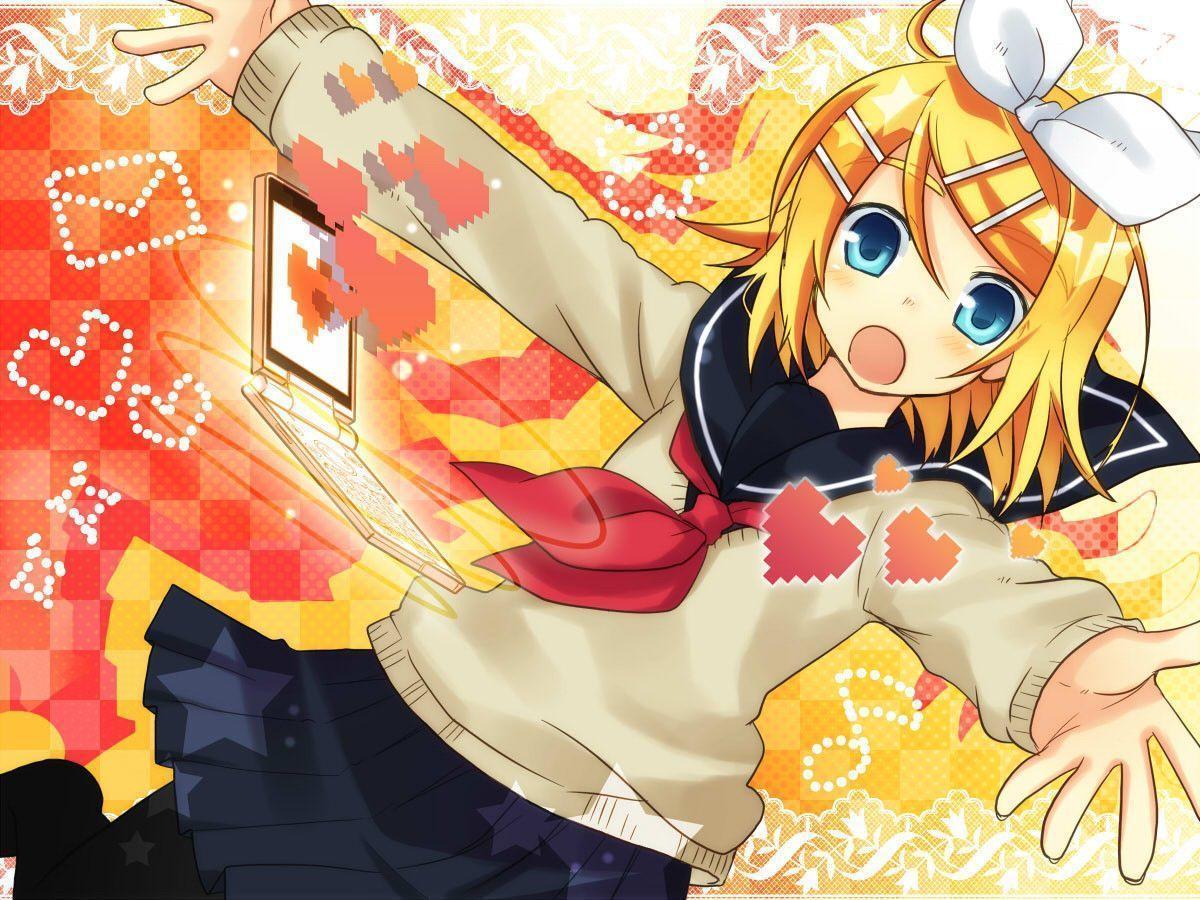 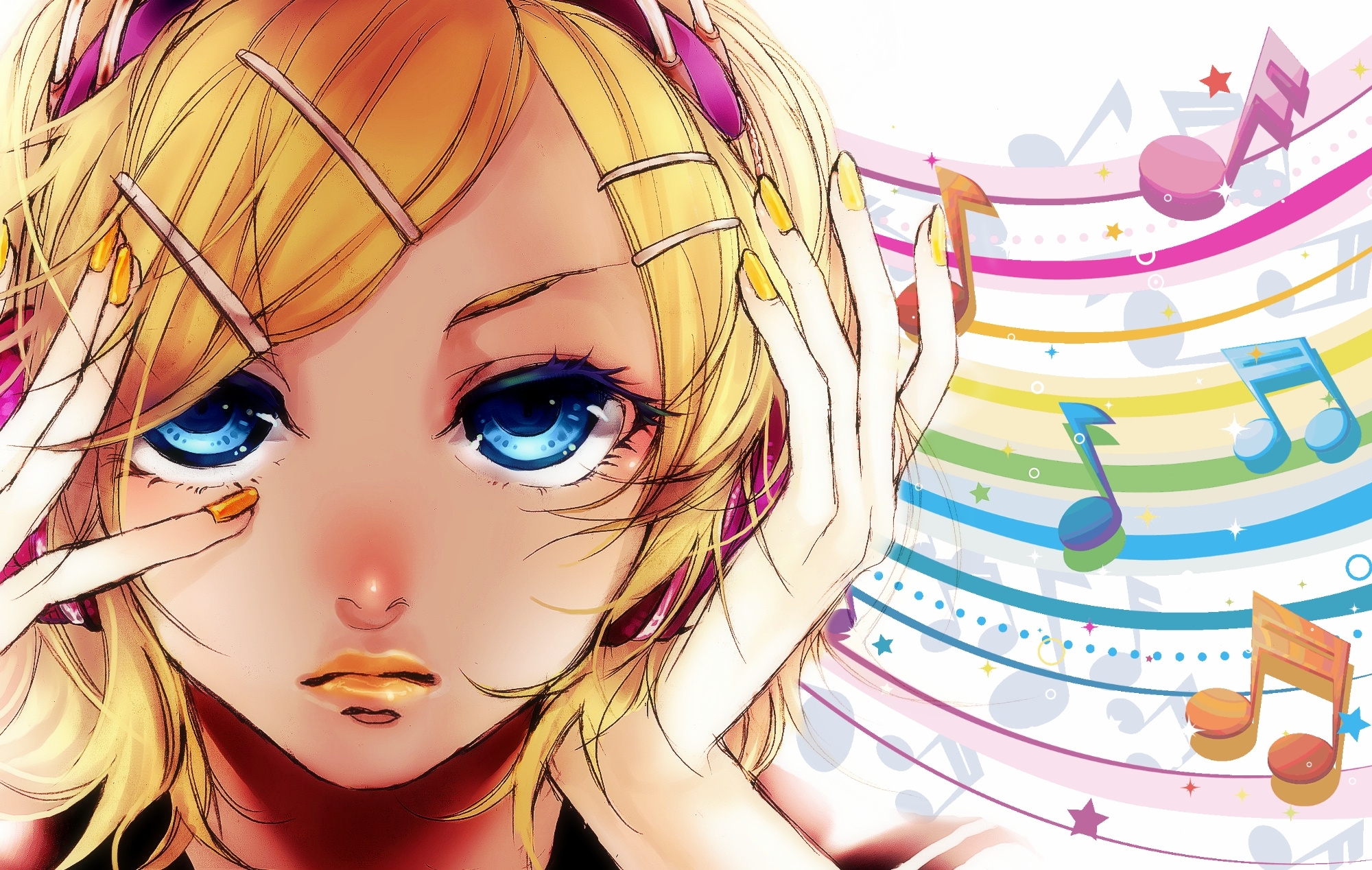 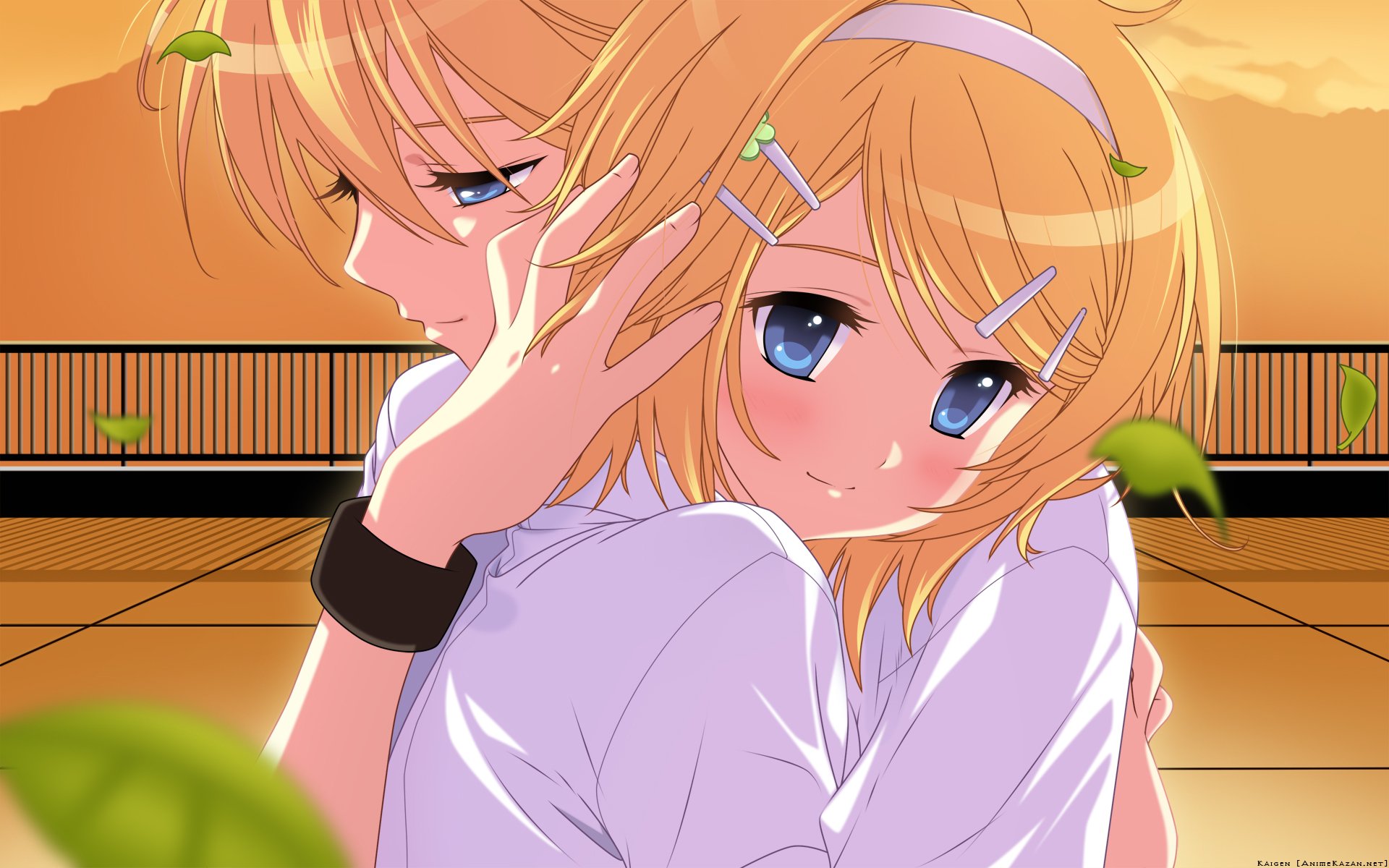 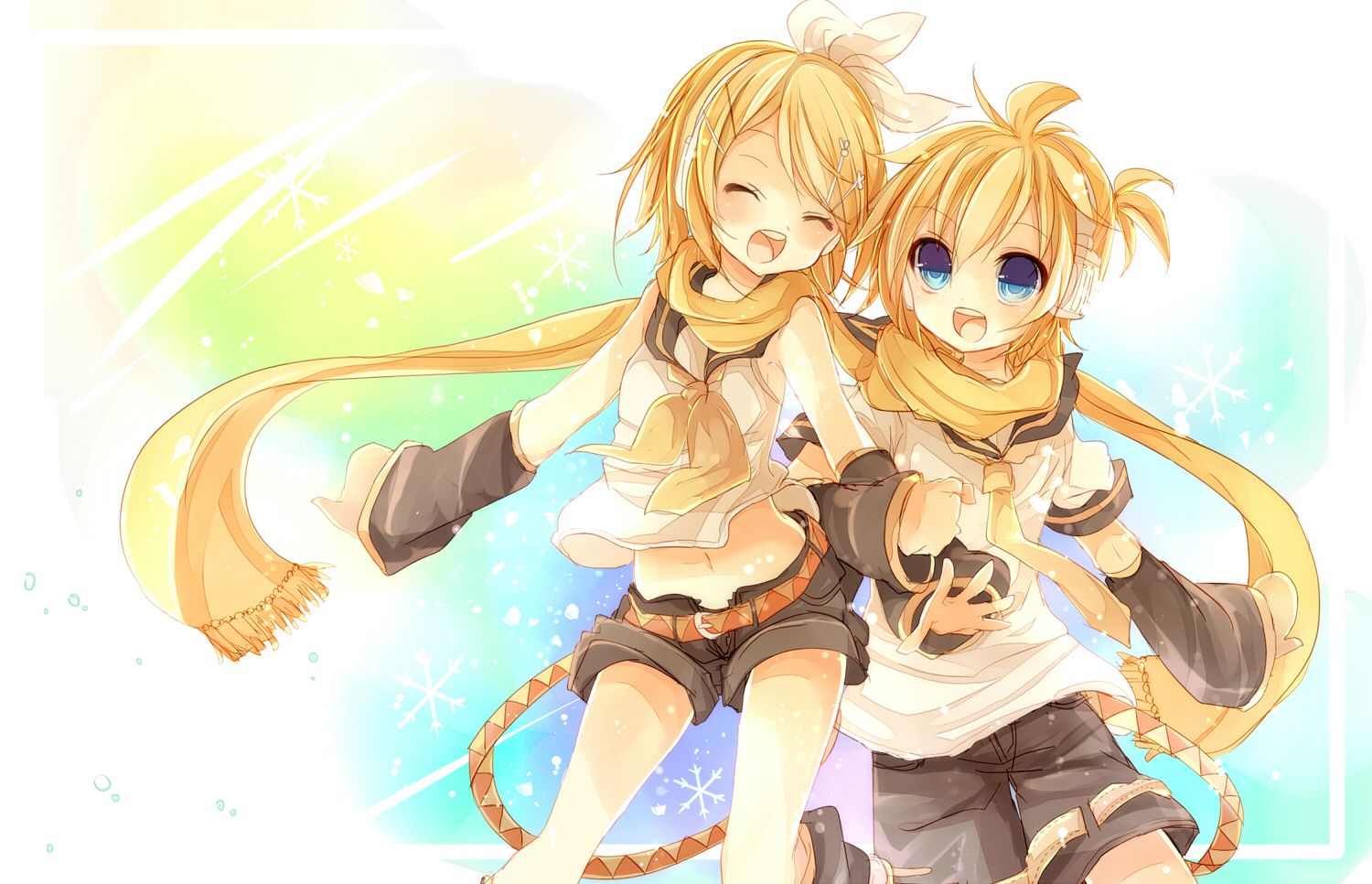