KAITO (カイト) is a Japanese VOCALOID developed originally by Yamaha Corporation and distributed by Crypton Future Media, Inc.. His VOCALOID3 update was developed and distributed by Crypton. He was initially released in February 2006 for the first VOCALOID engine. There has since been a second installment developed for the VOCALOID3 engine dubbed KAITO V3. His voice is provided by the famous Japanese singer, Naoto Fūga (風雅なおと). 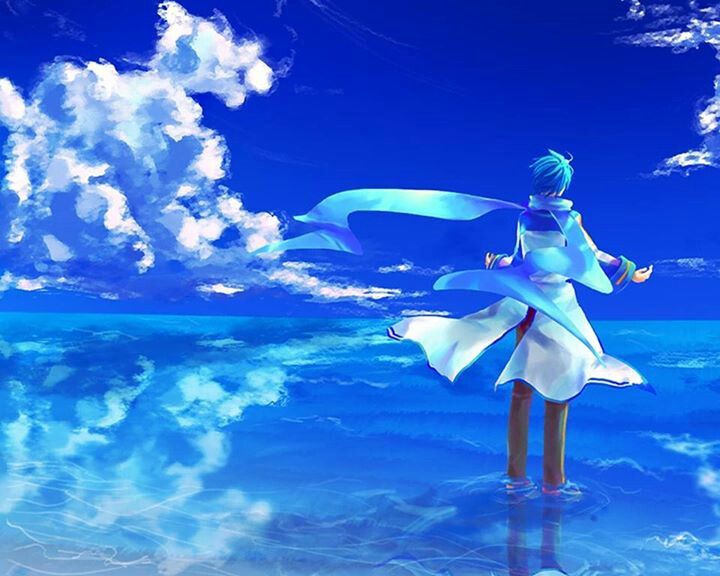 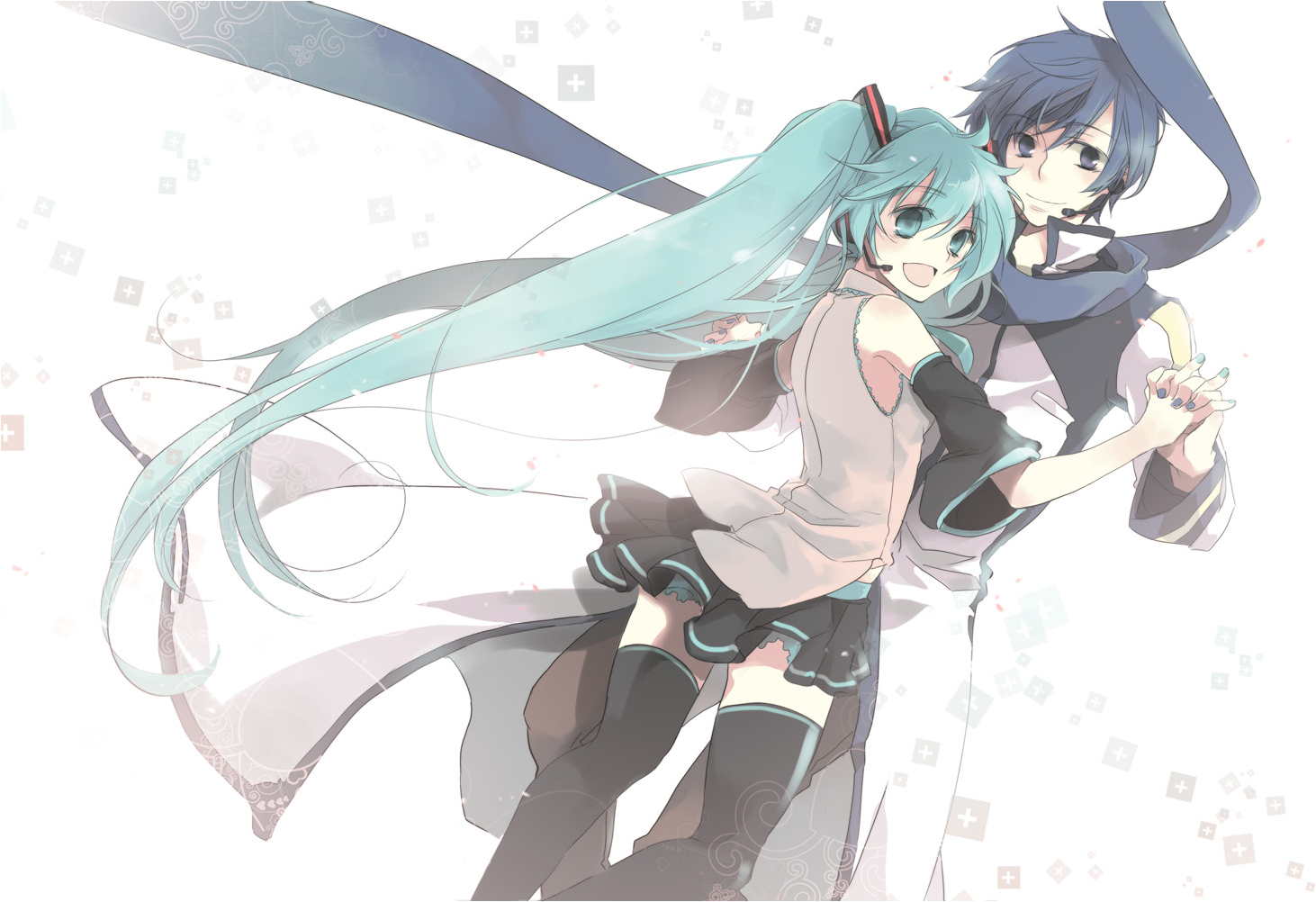 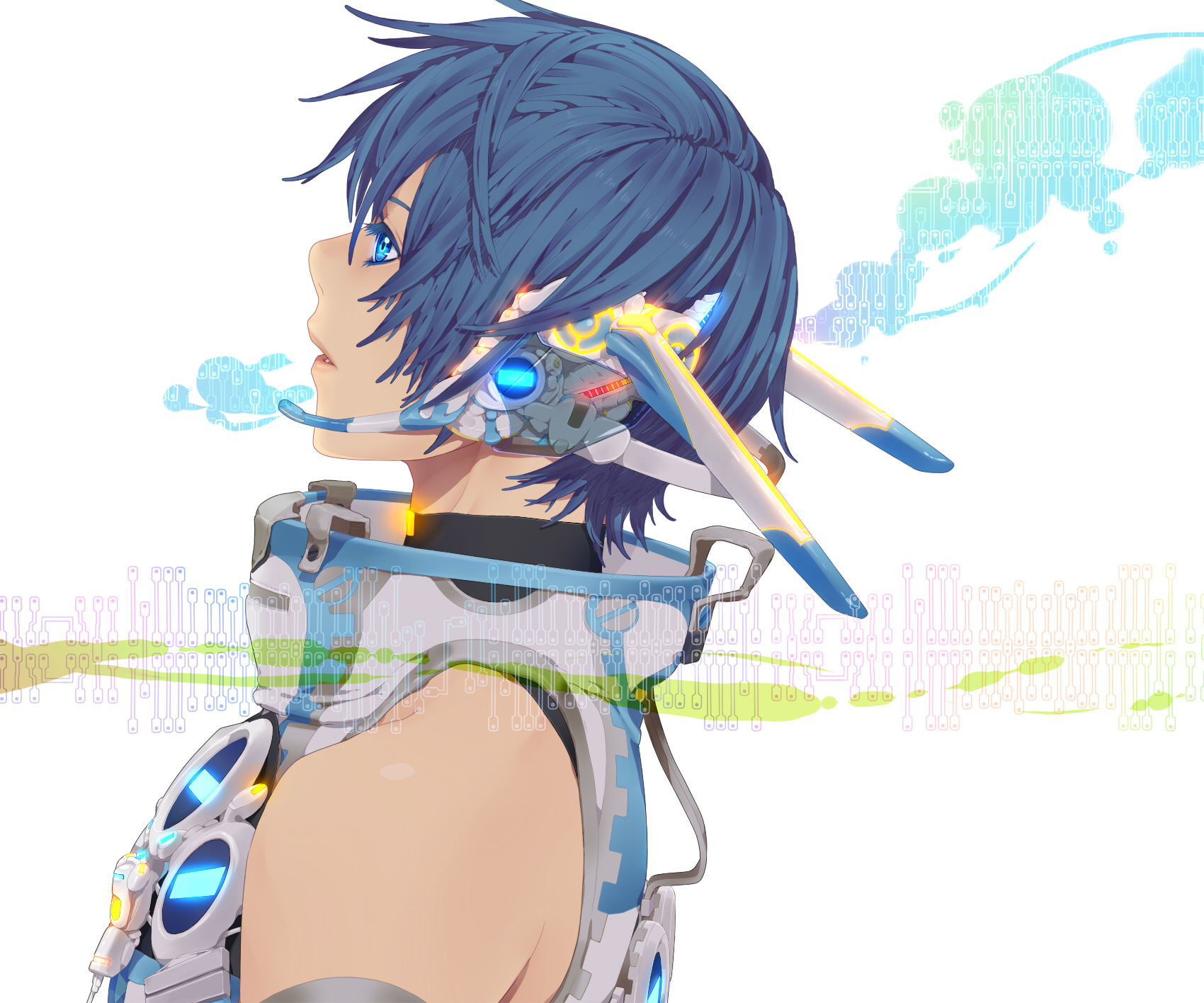 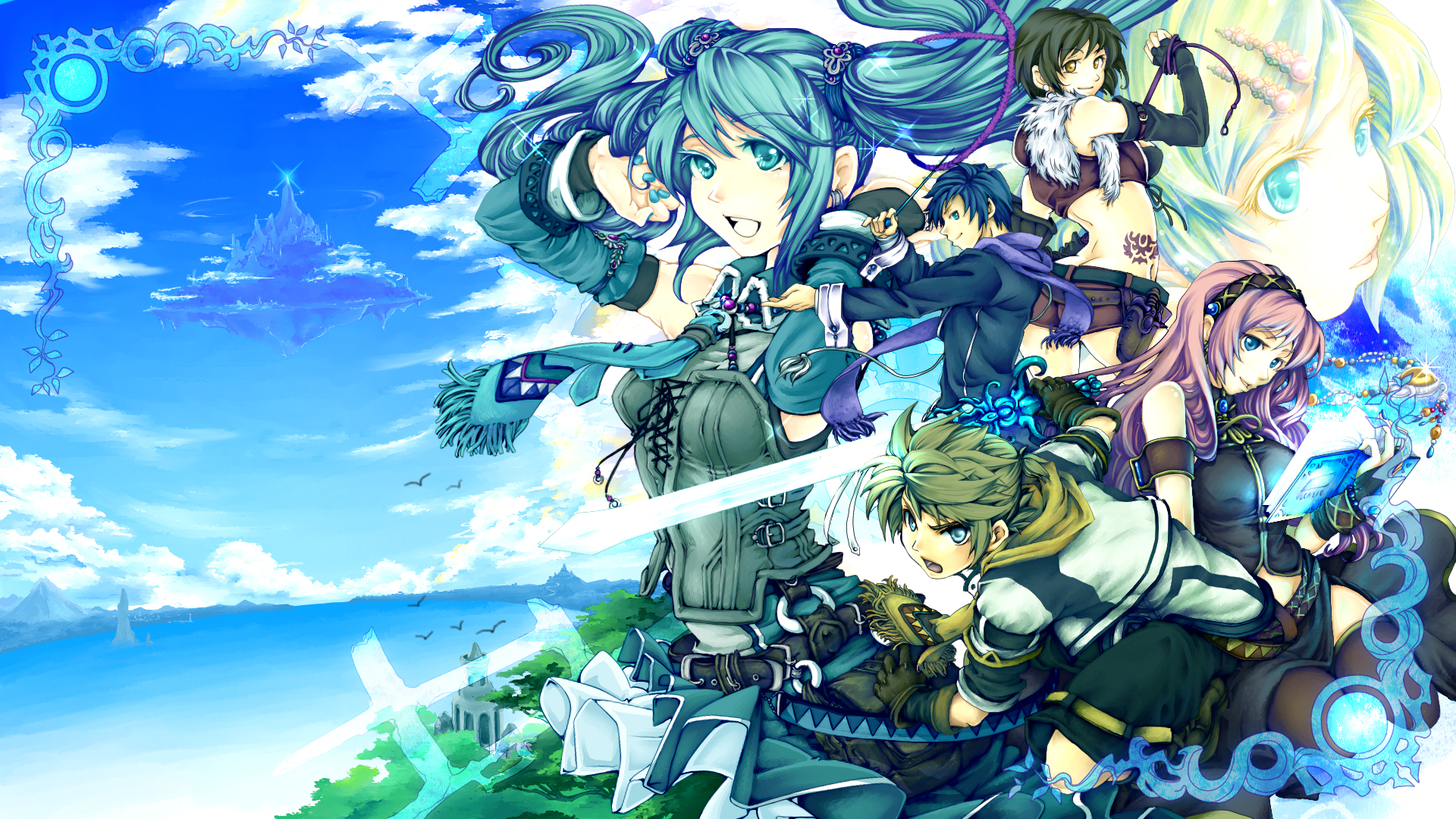 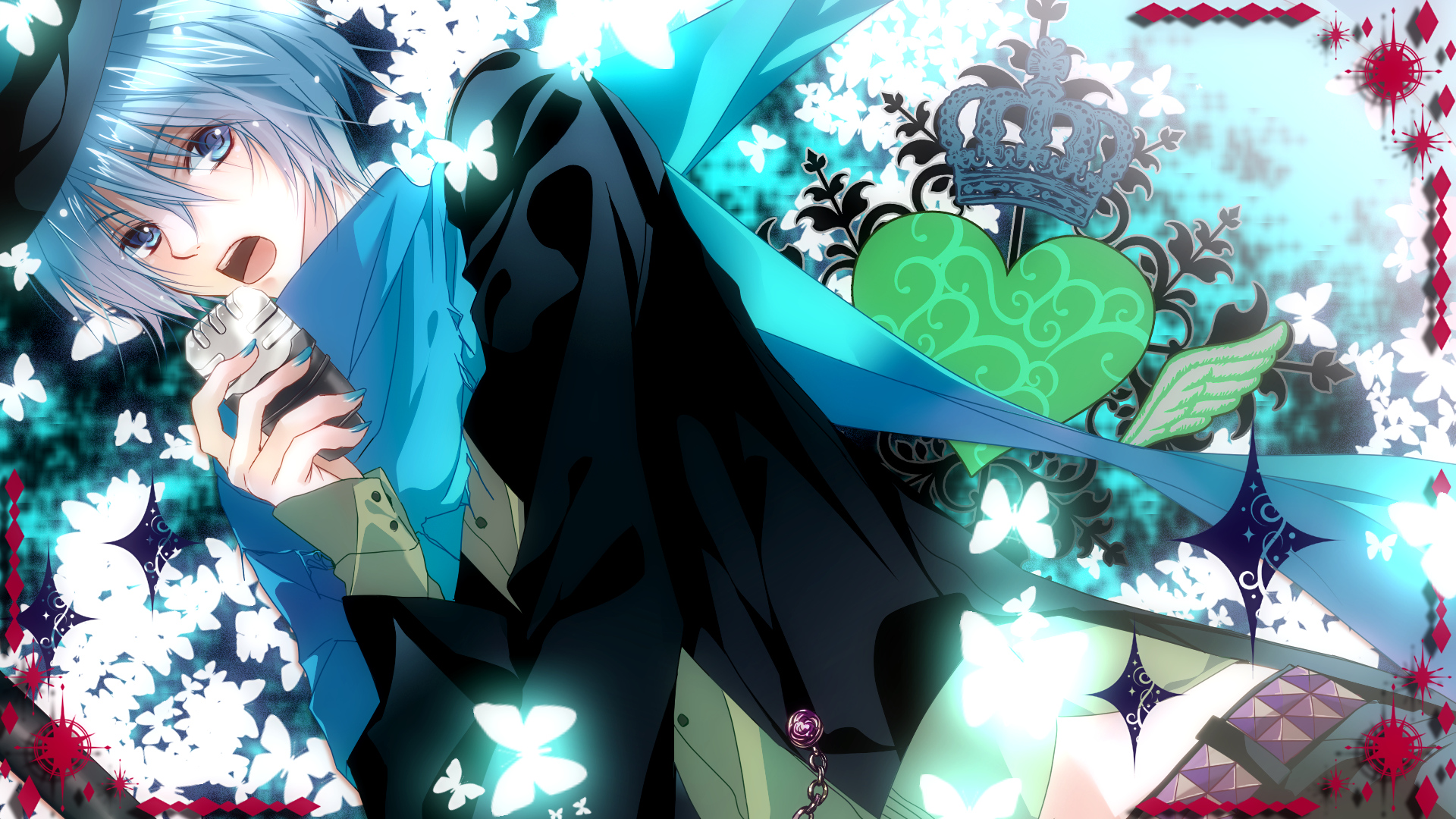 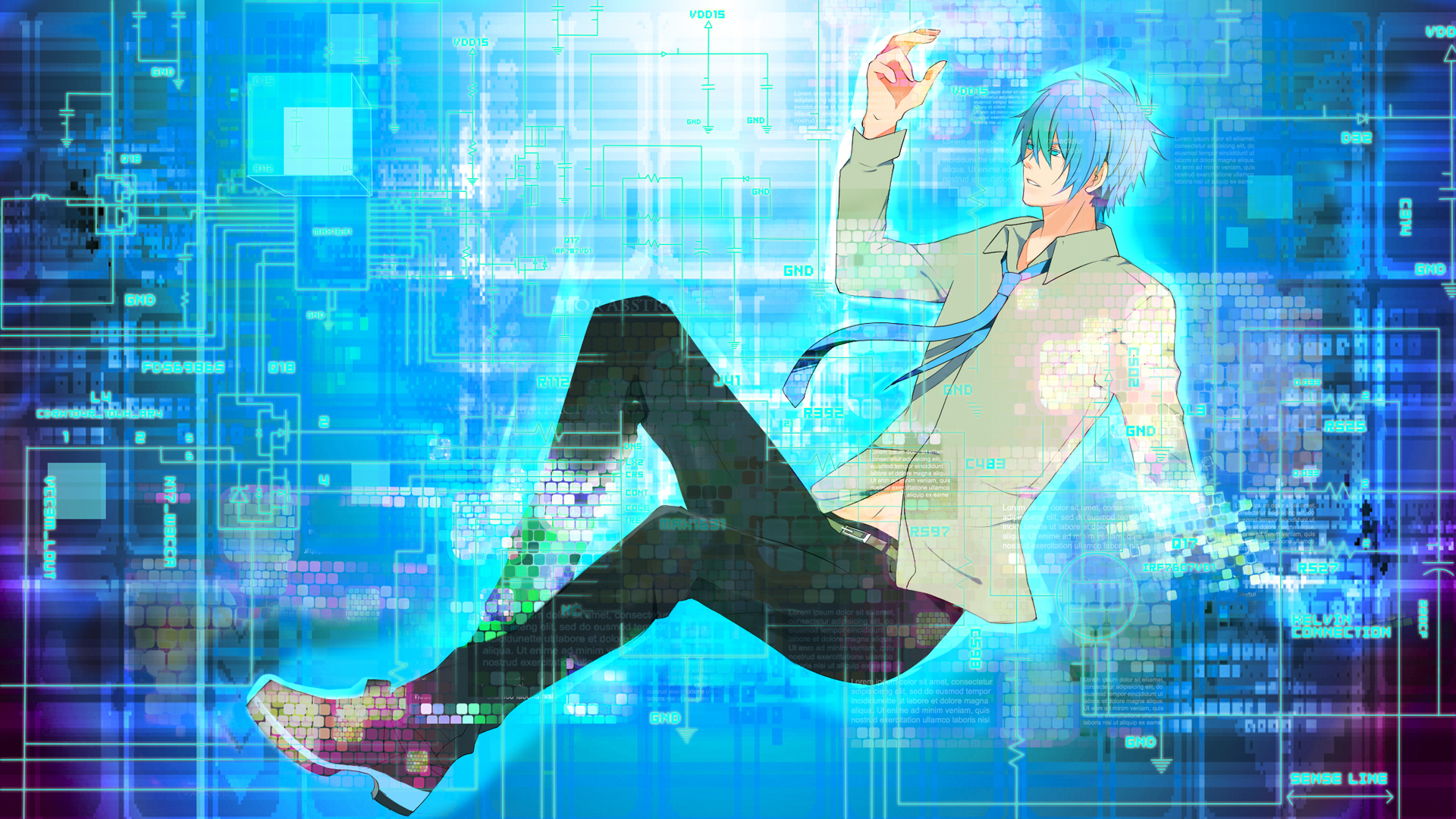 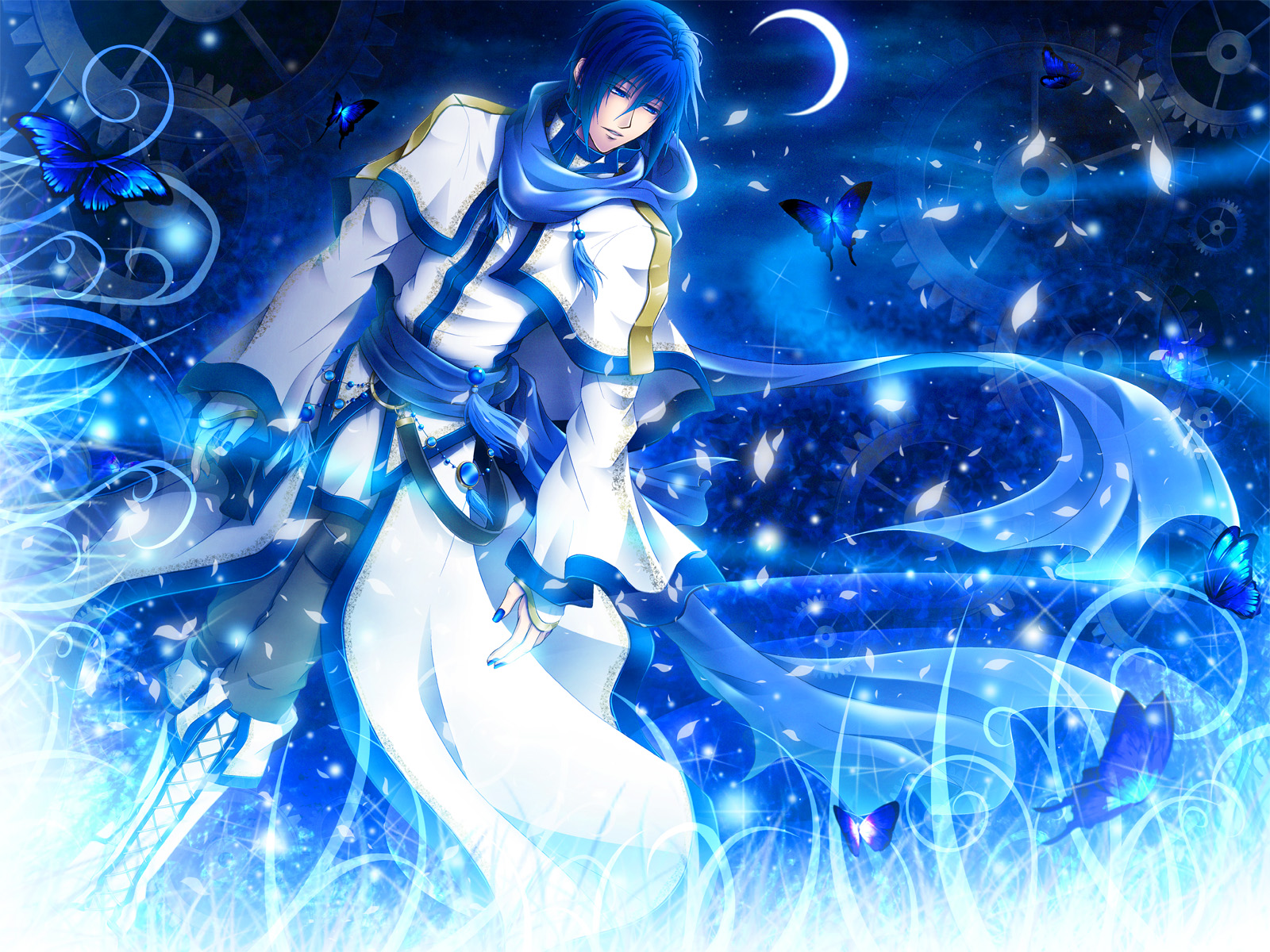 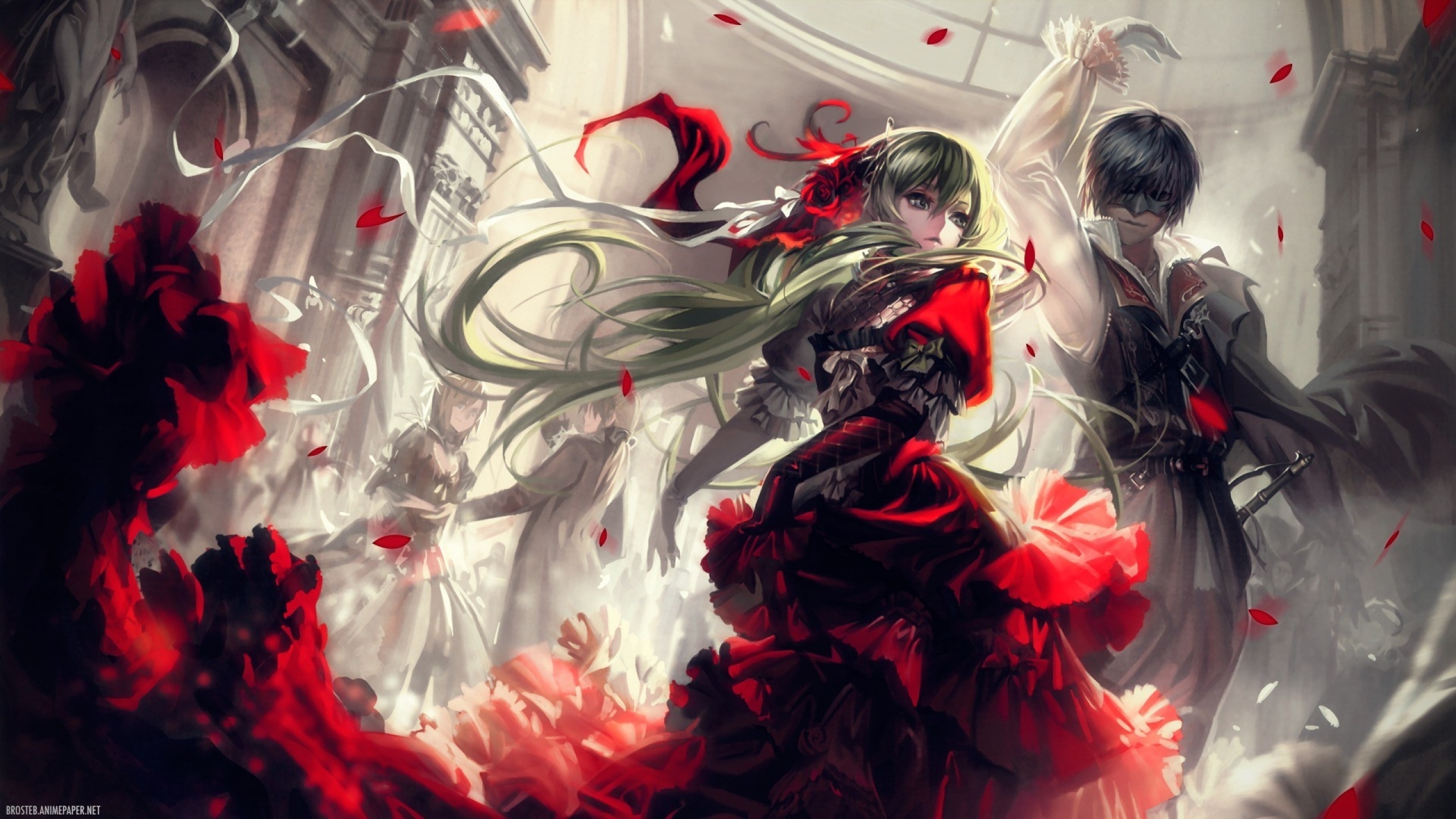