Luka was developed by Crypton Future Media using Yamaha’s Vocaloid 2. Her voice was created by taking vocal samples from voice actress Yū Asakawa at a controlled pitch and tone.

Megurine Luka was originally designed to be the first Vocaloid of the Character vocal series that Crypton Future Media would release and was going to be called “Hatsune Miku”, designed to be capable of both English and Japanese vocals. However, the concept was put on hold and the name was used for another character, making Luka the 3rd vocal of the Character vocal series to be released instead 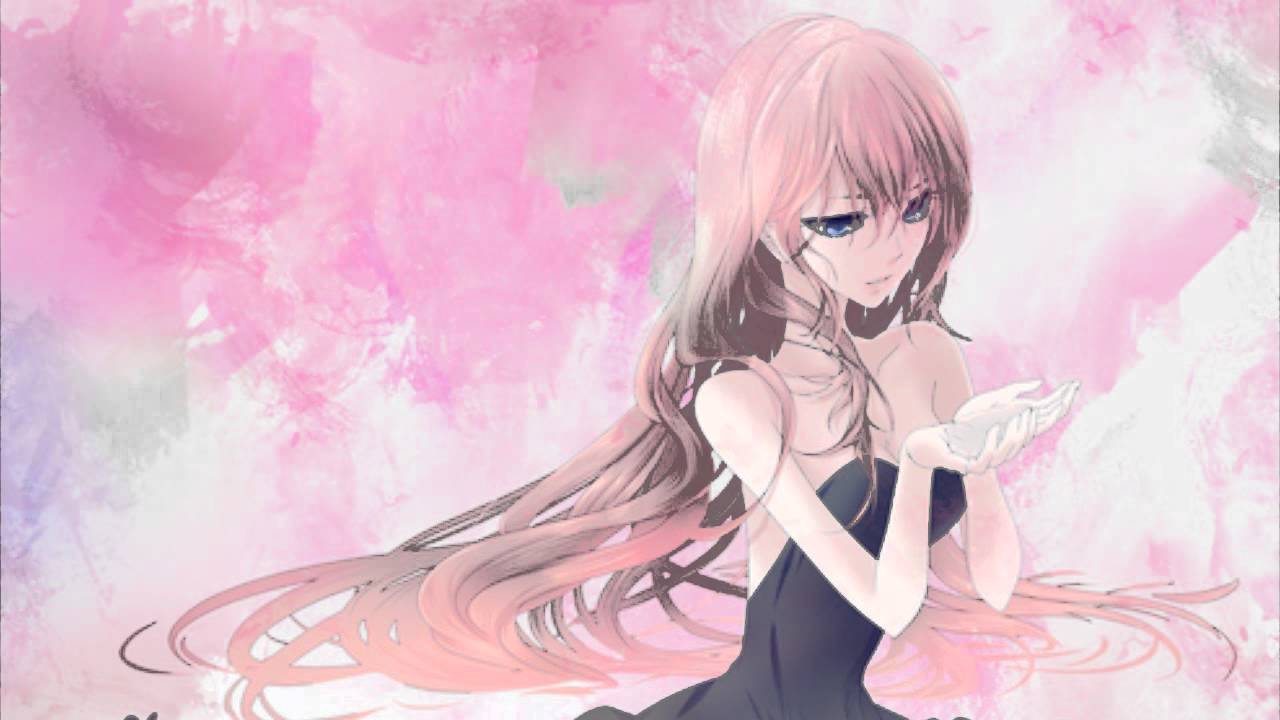 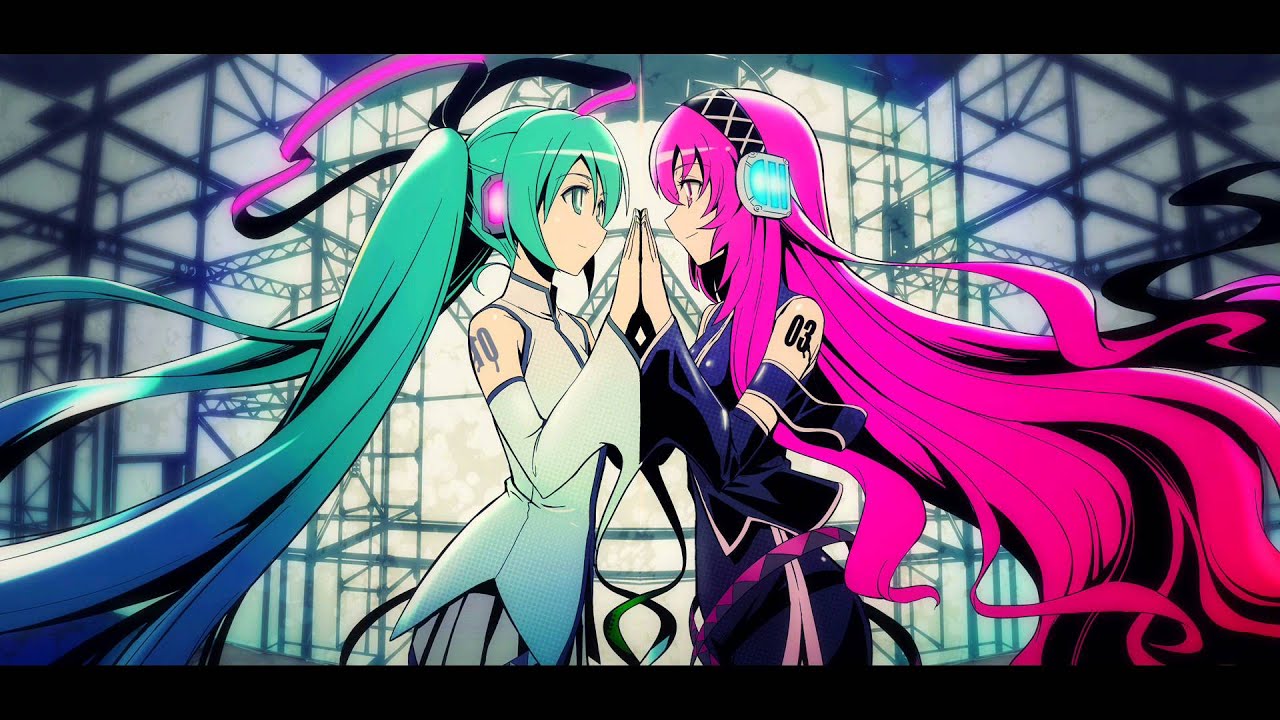 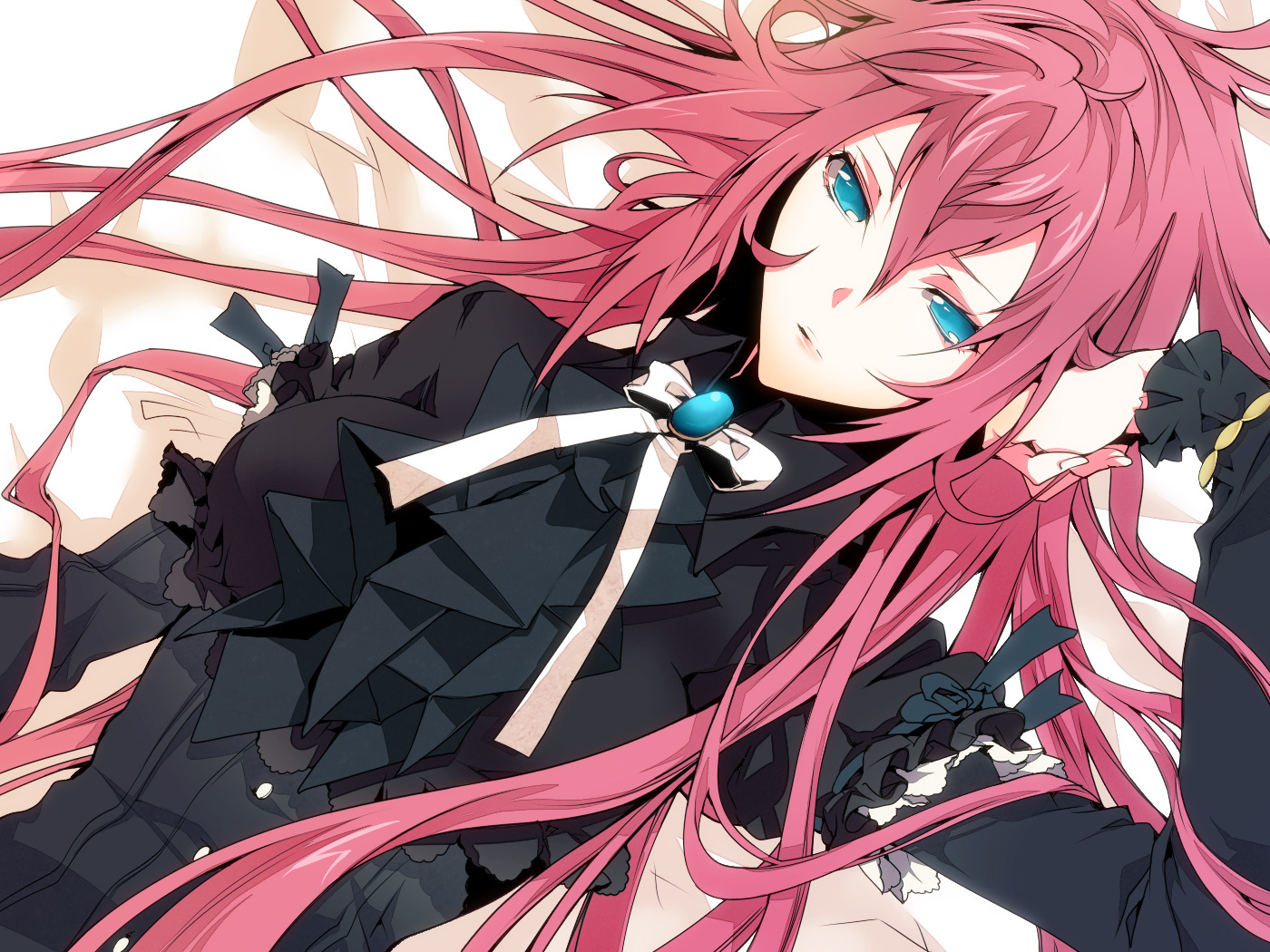 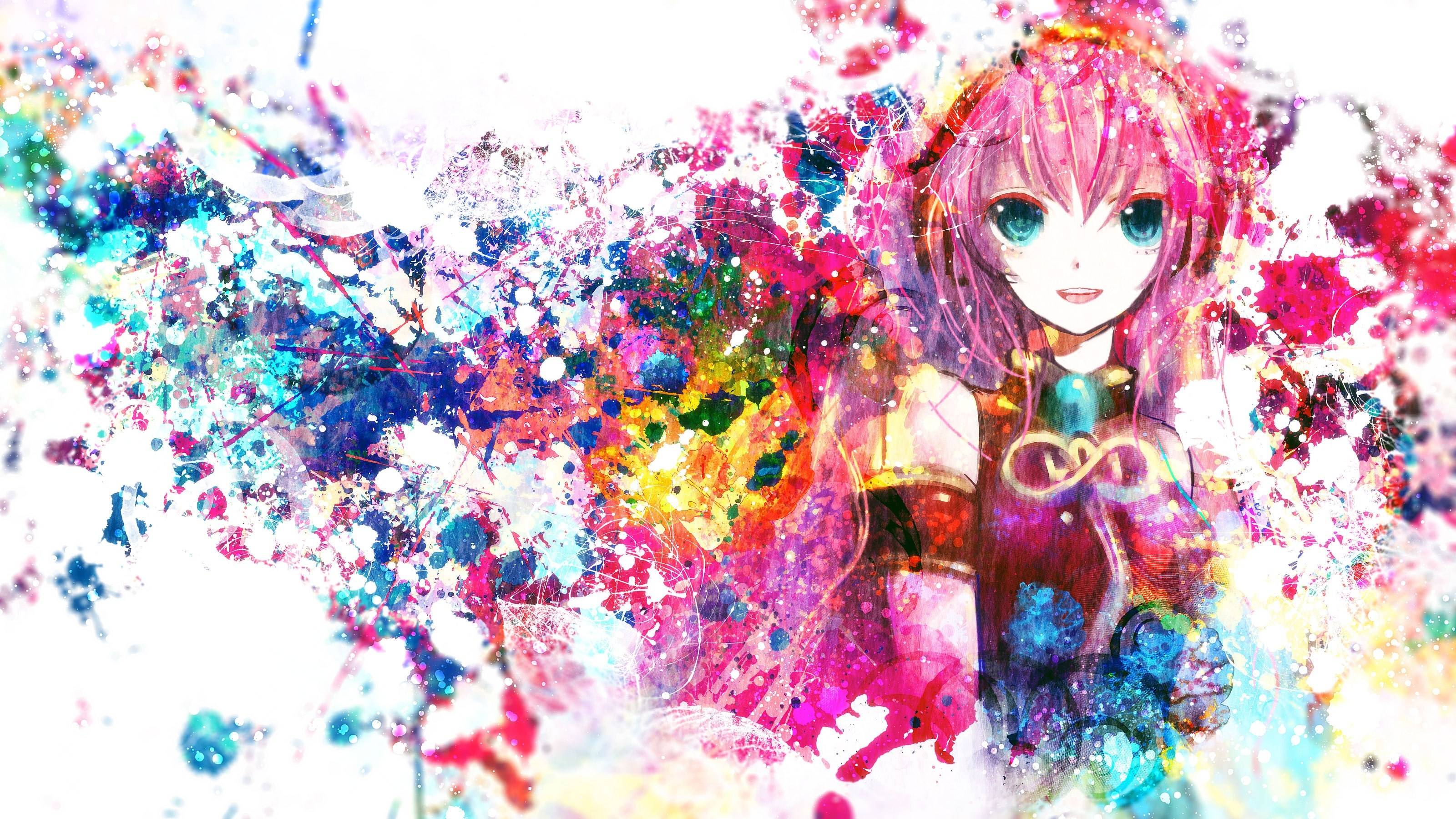 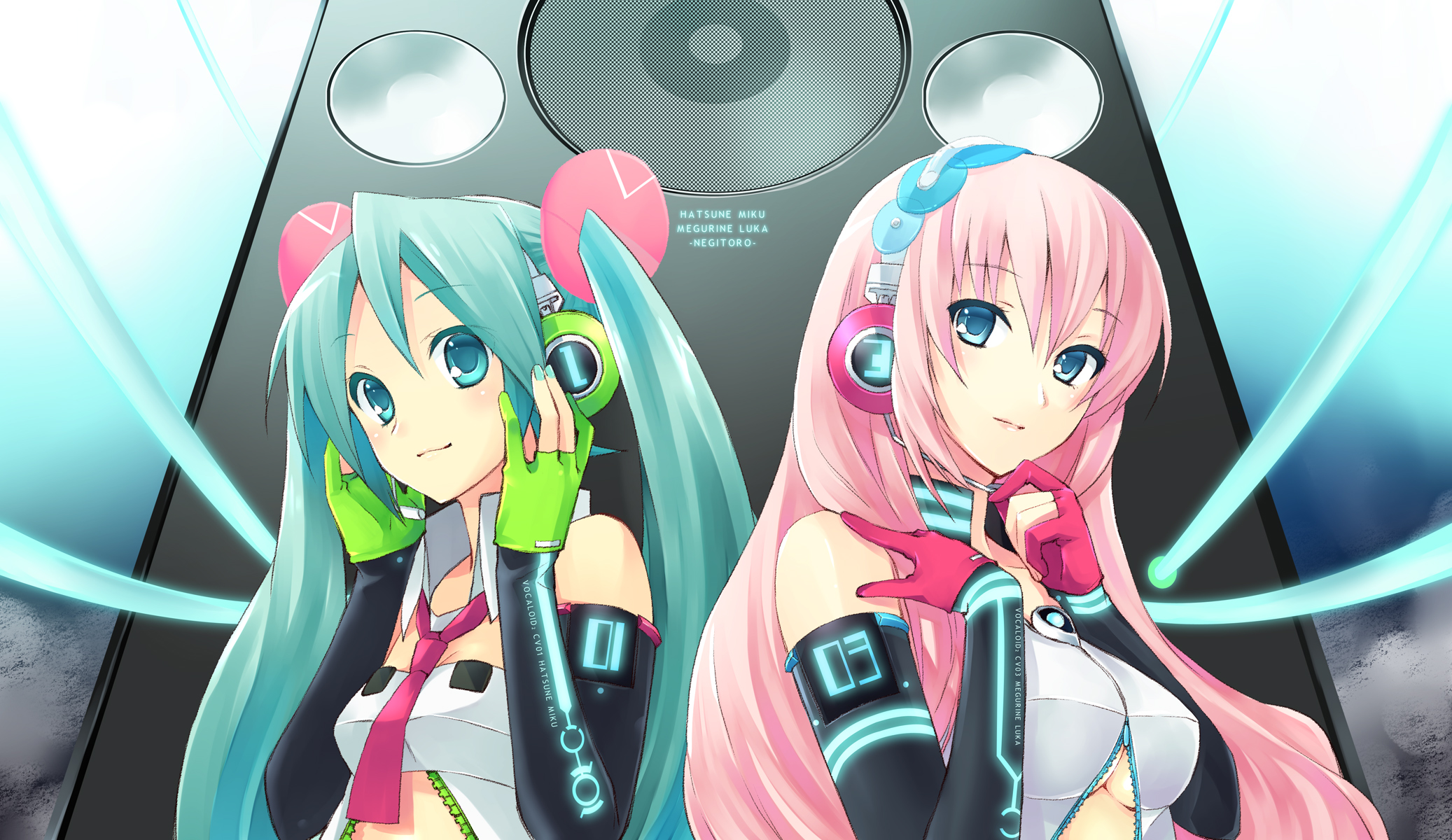 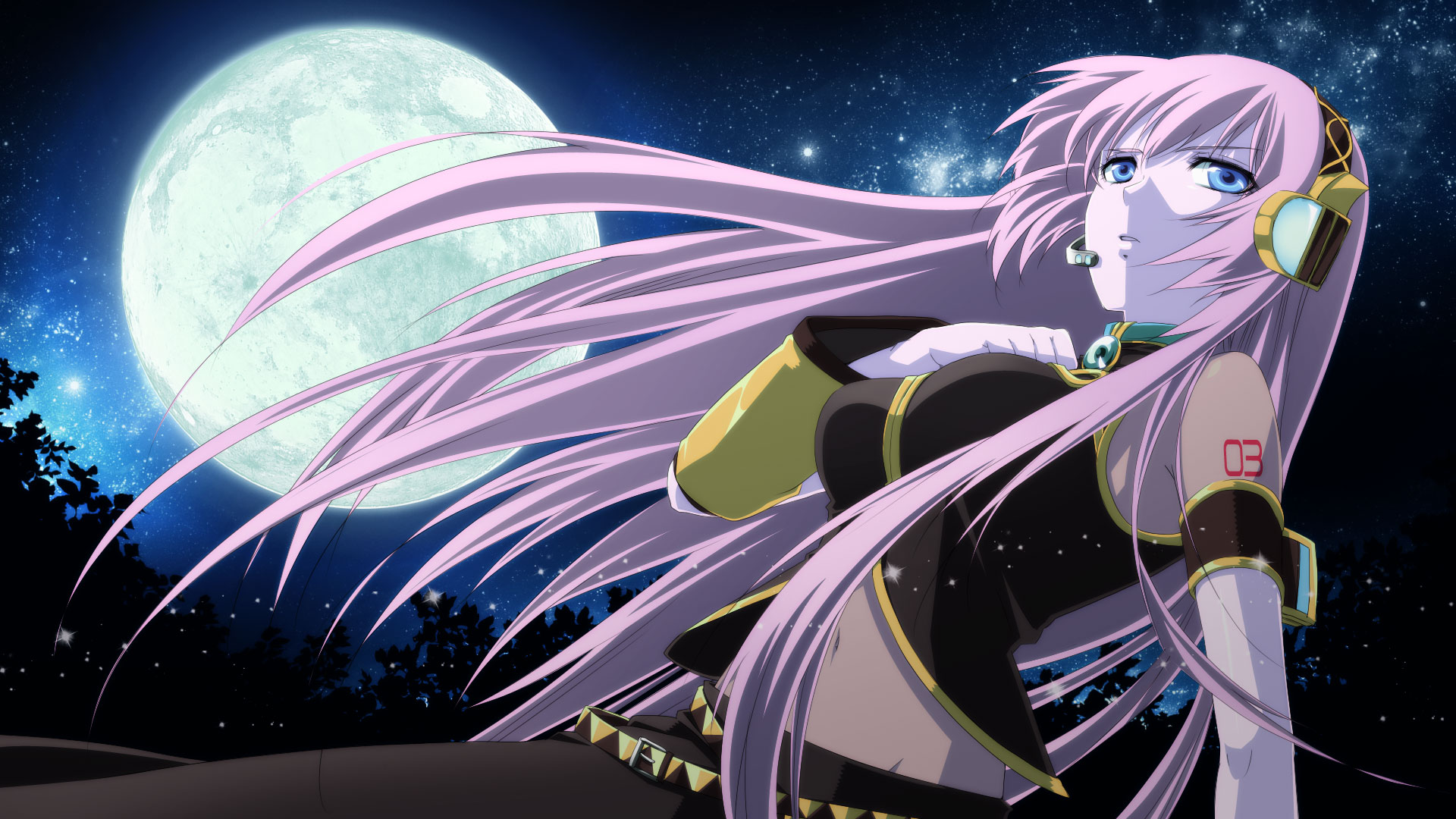 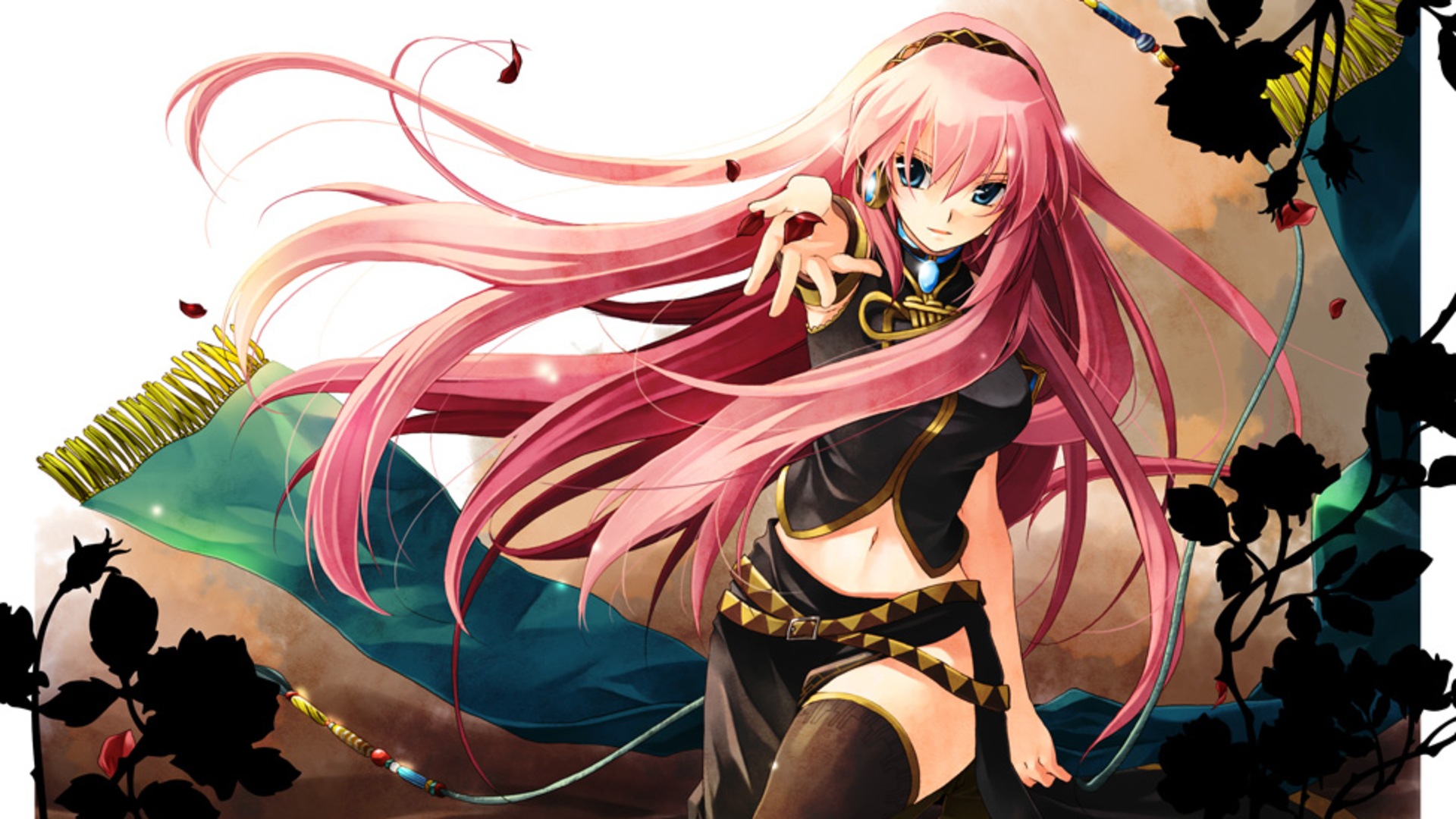 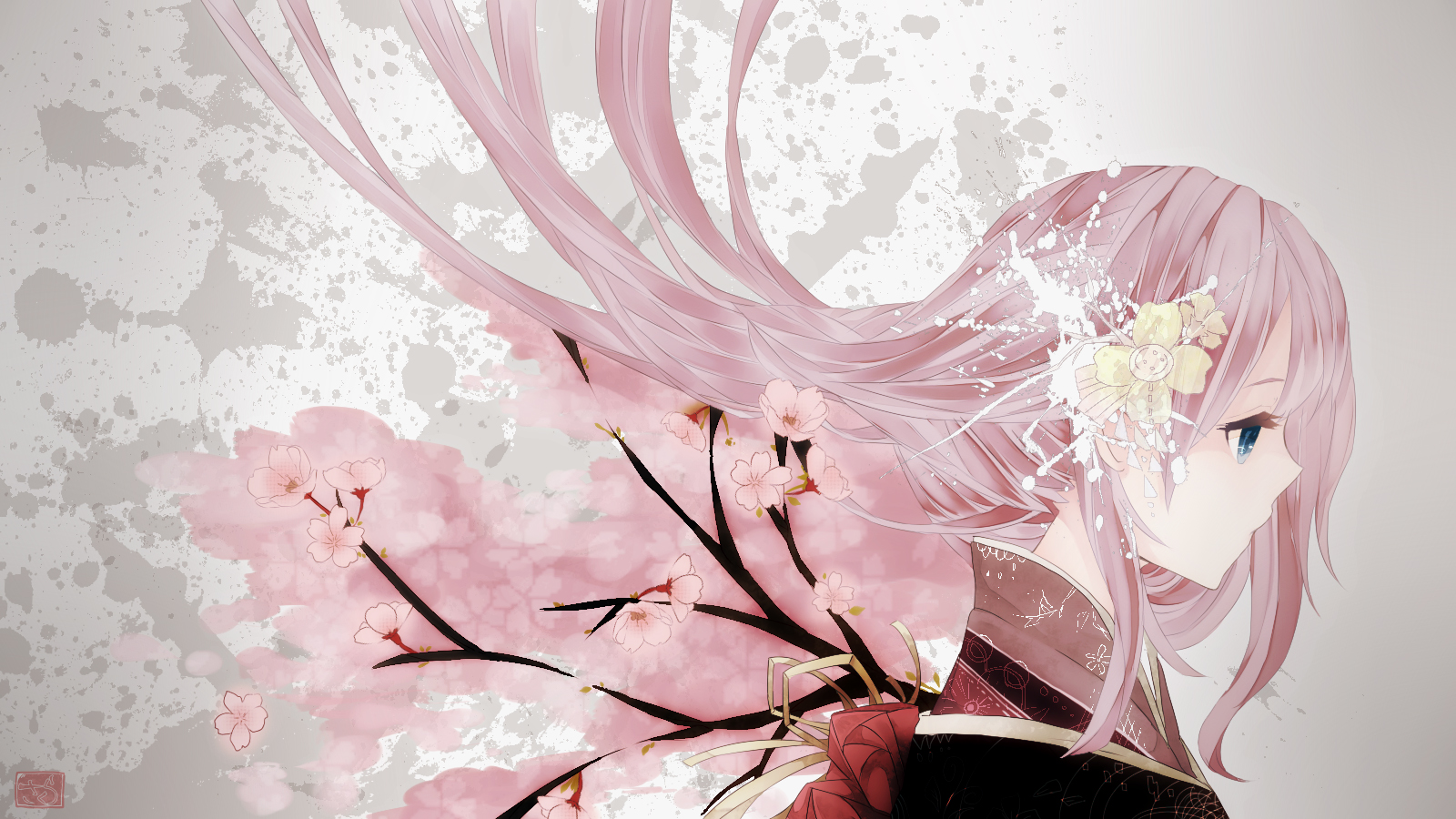 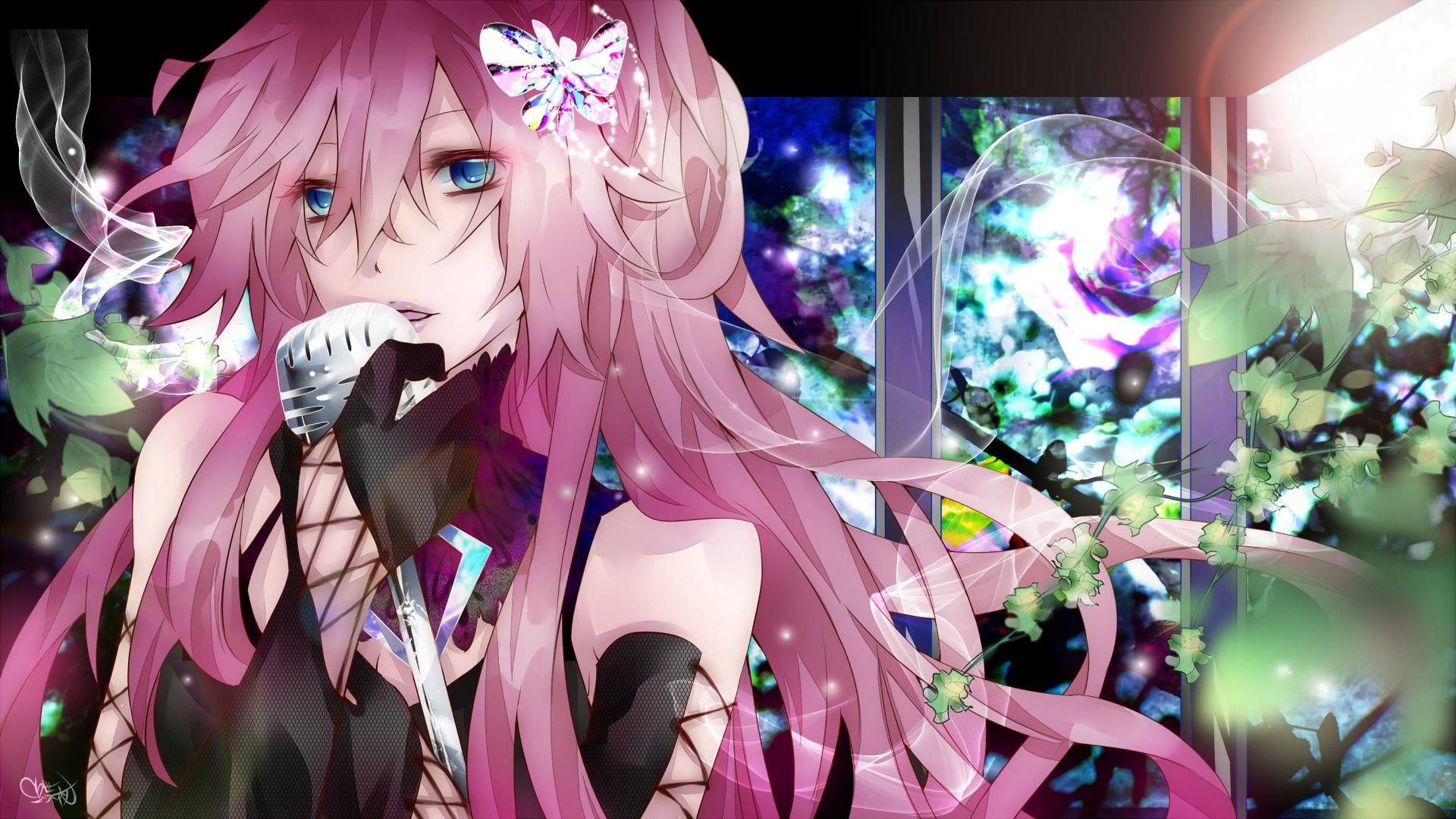