Posted by awadm on November 20, 2017 in Anime Wallpapers, God Eater

Set in a post-apocalyptic country named New Asian Union[a] in the year 2071, the world has been mostly destroyed by mysterious monsters known as the Aragami. An organization known as Fenrir was made to exterminate Aragami using ‘God Arcs’, weapons made from Aragami cells. Those who specialize in exterminating Aragami are known as God Eaters. Their God Arcs originally could only keep a single form, however a new type has been discovered that can switch between gun and blade form. Since then, they have been classified new-types and the previous as old-types. 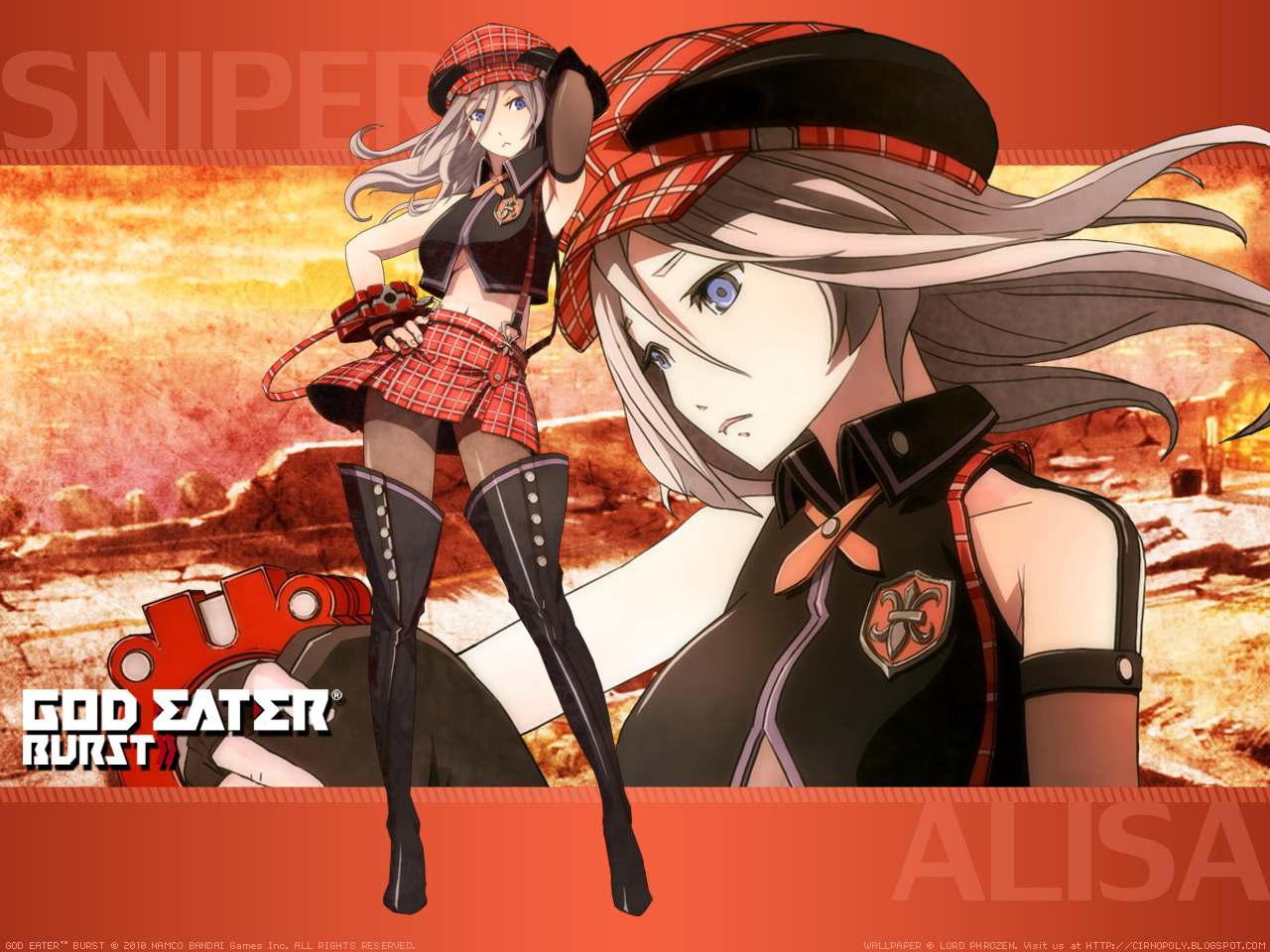 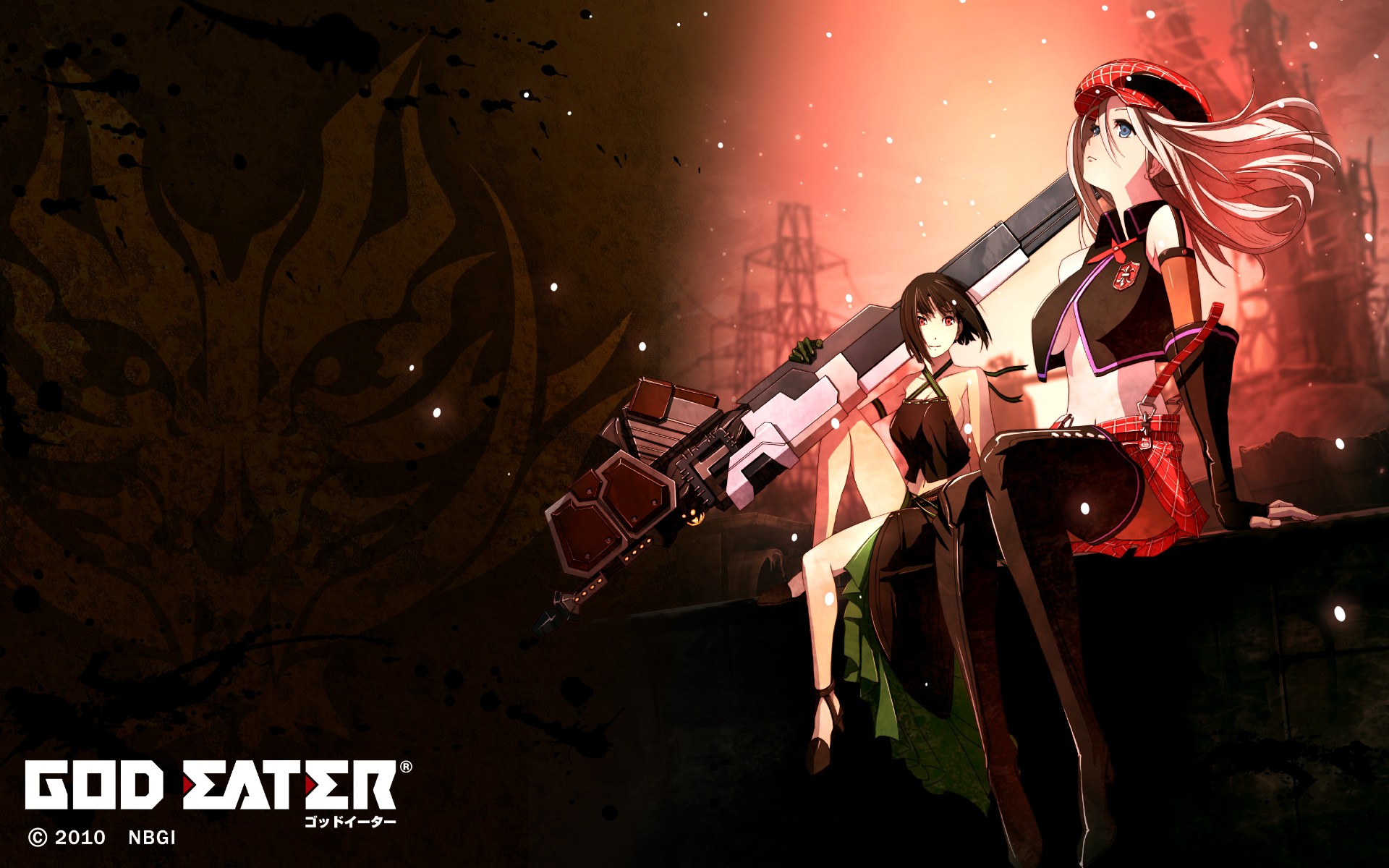 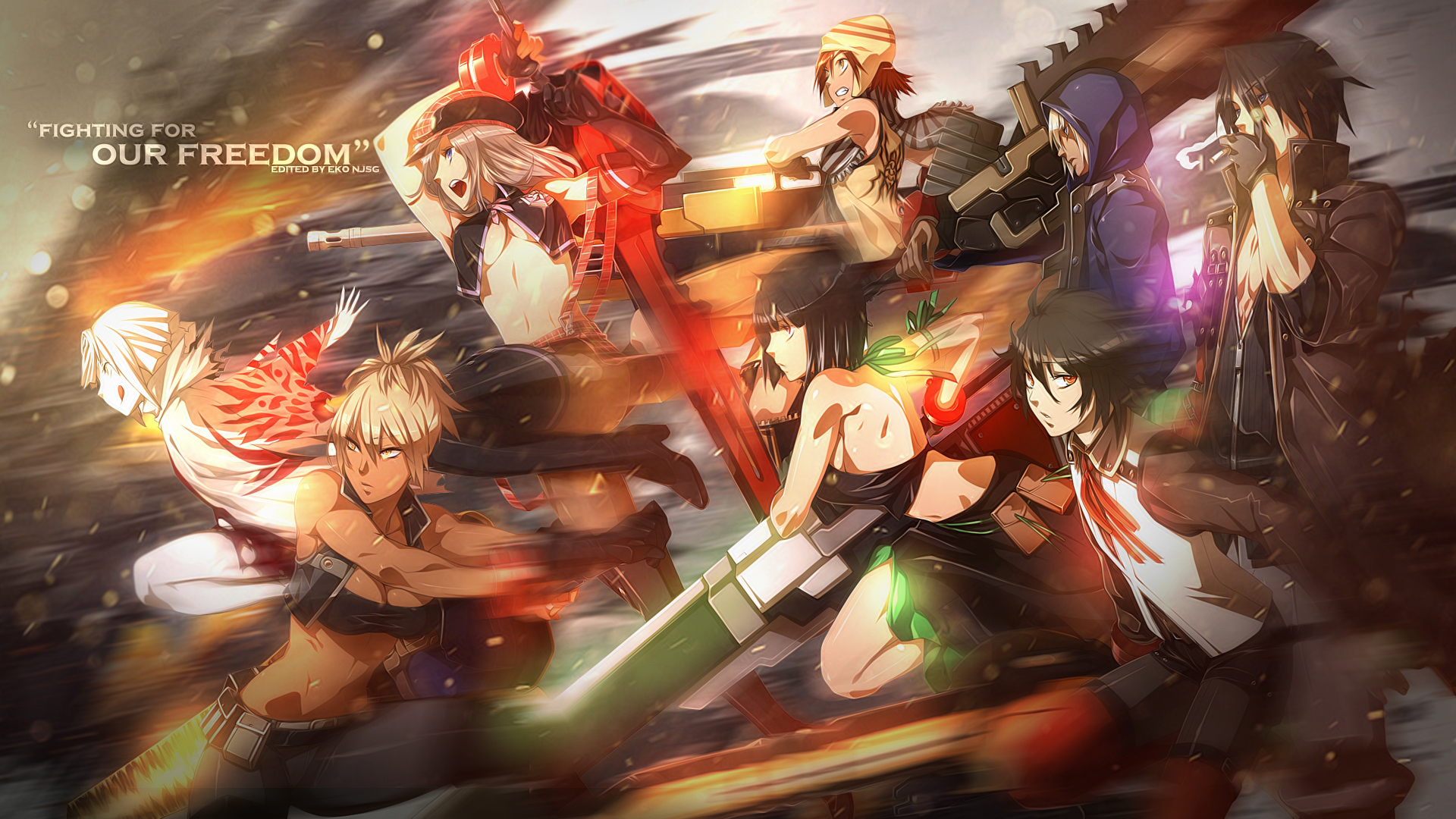 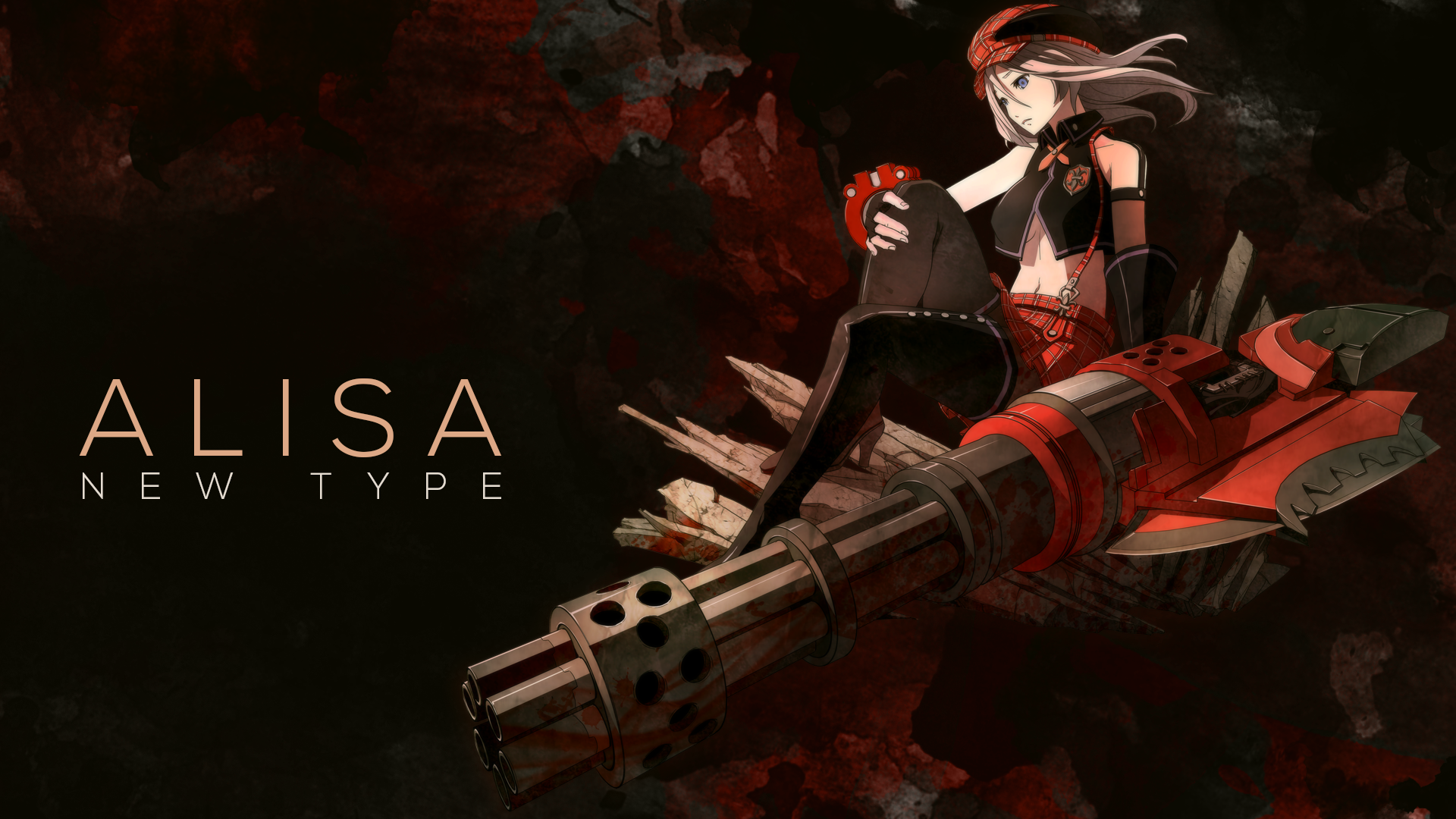 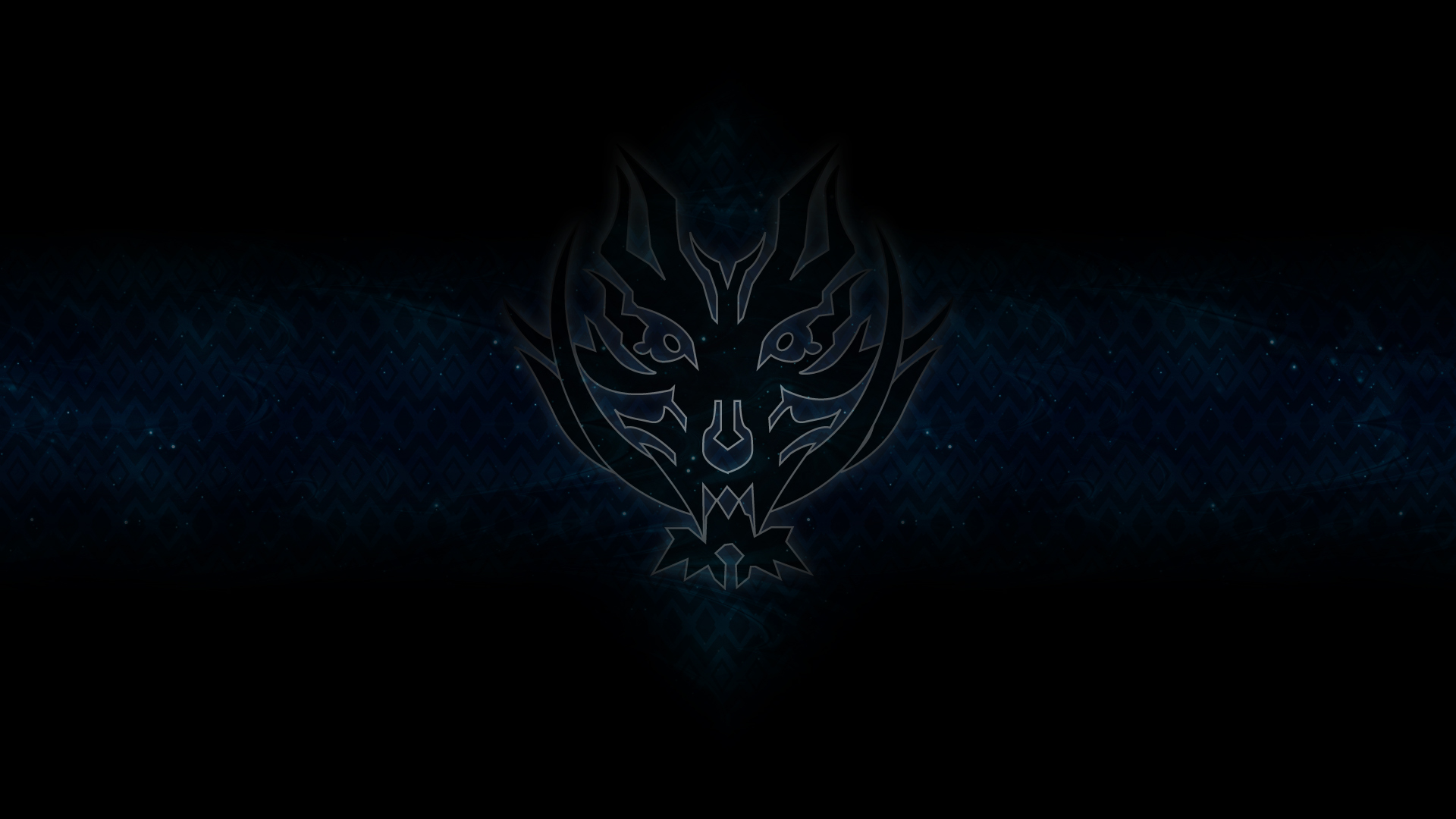 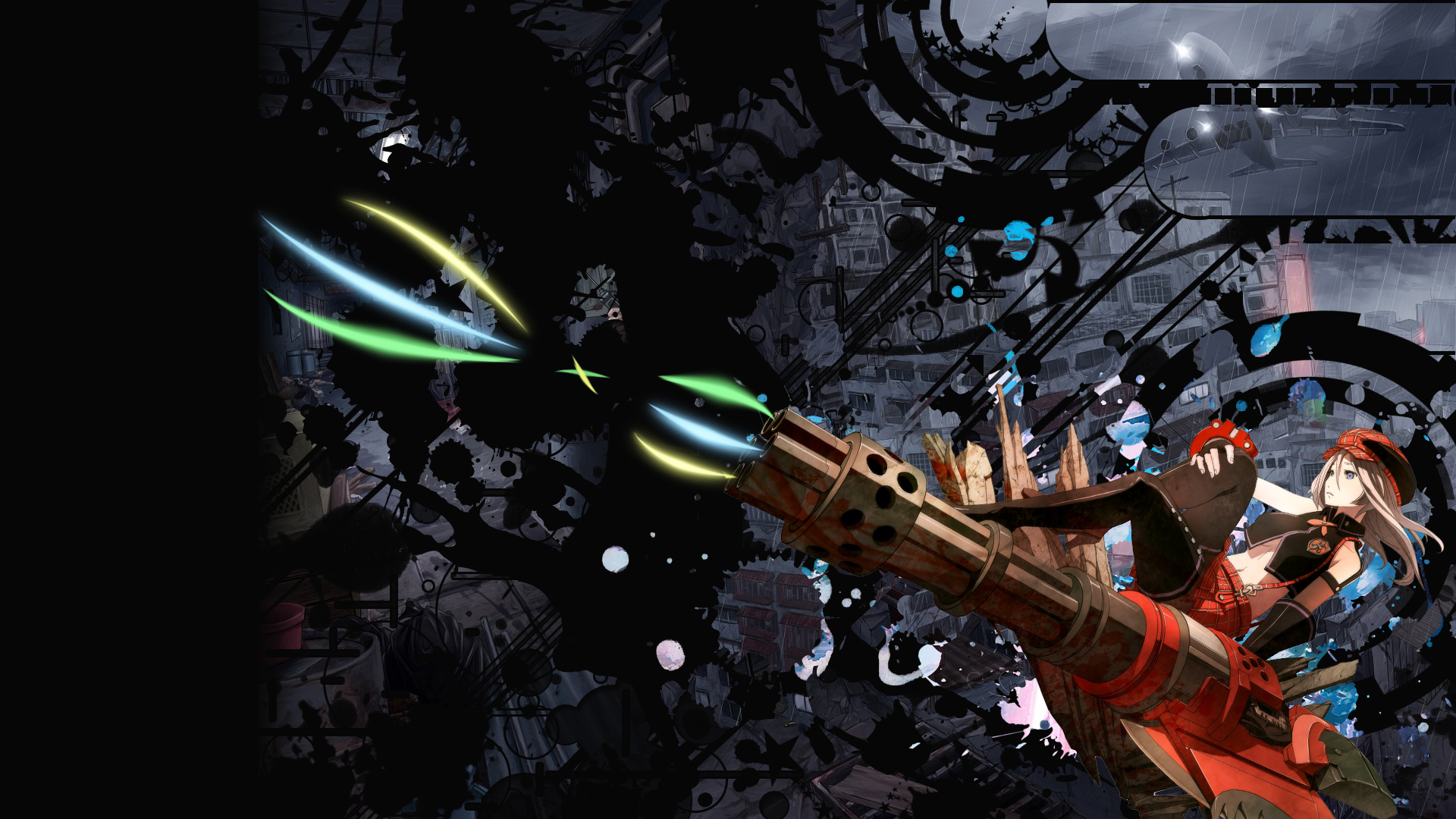 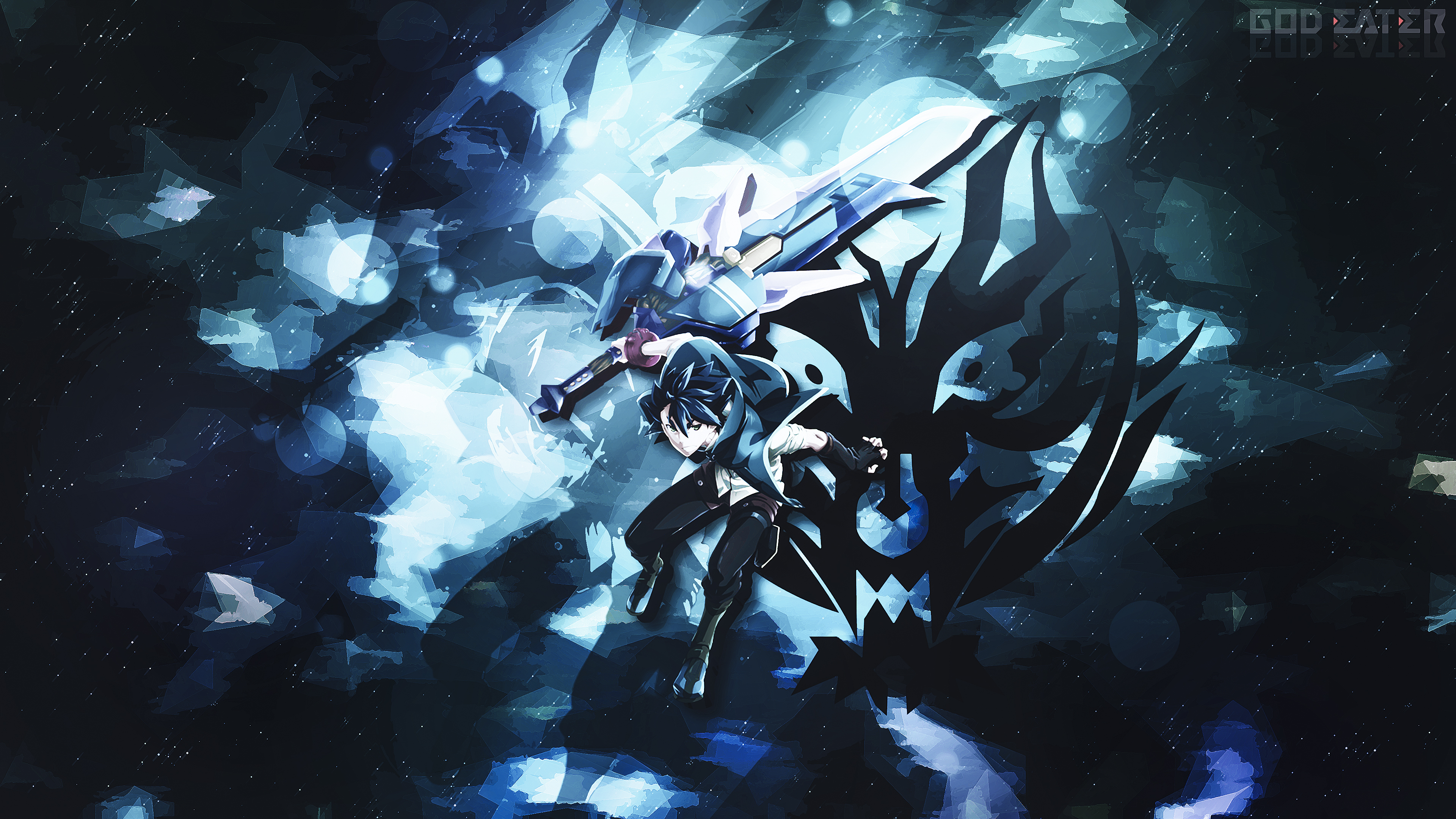 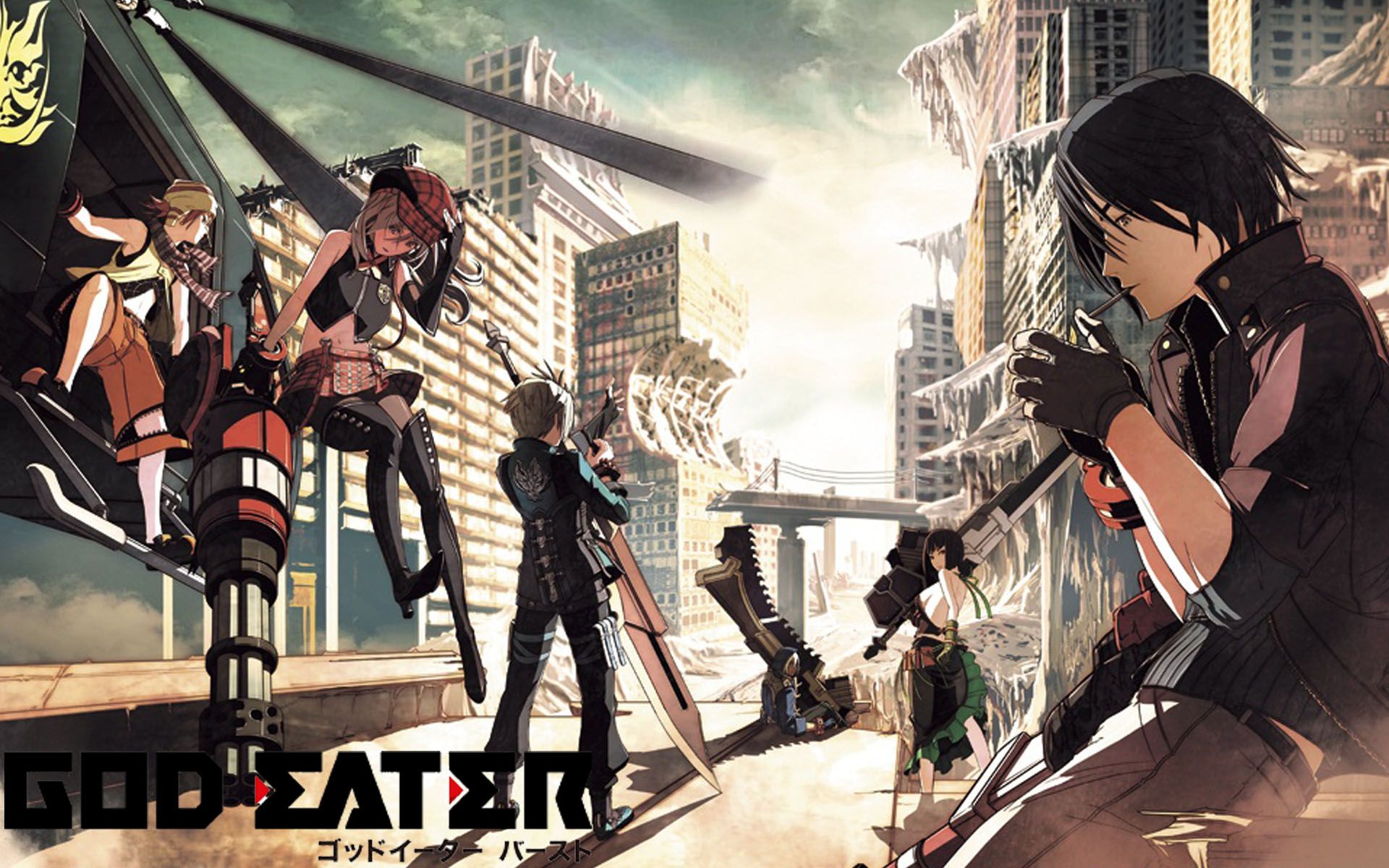 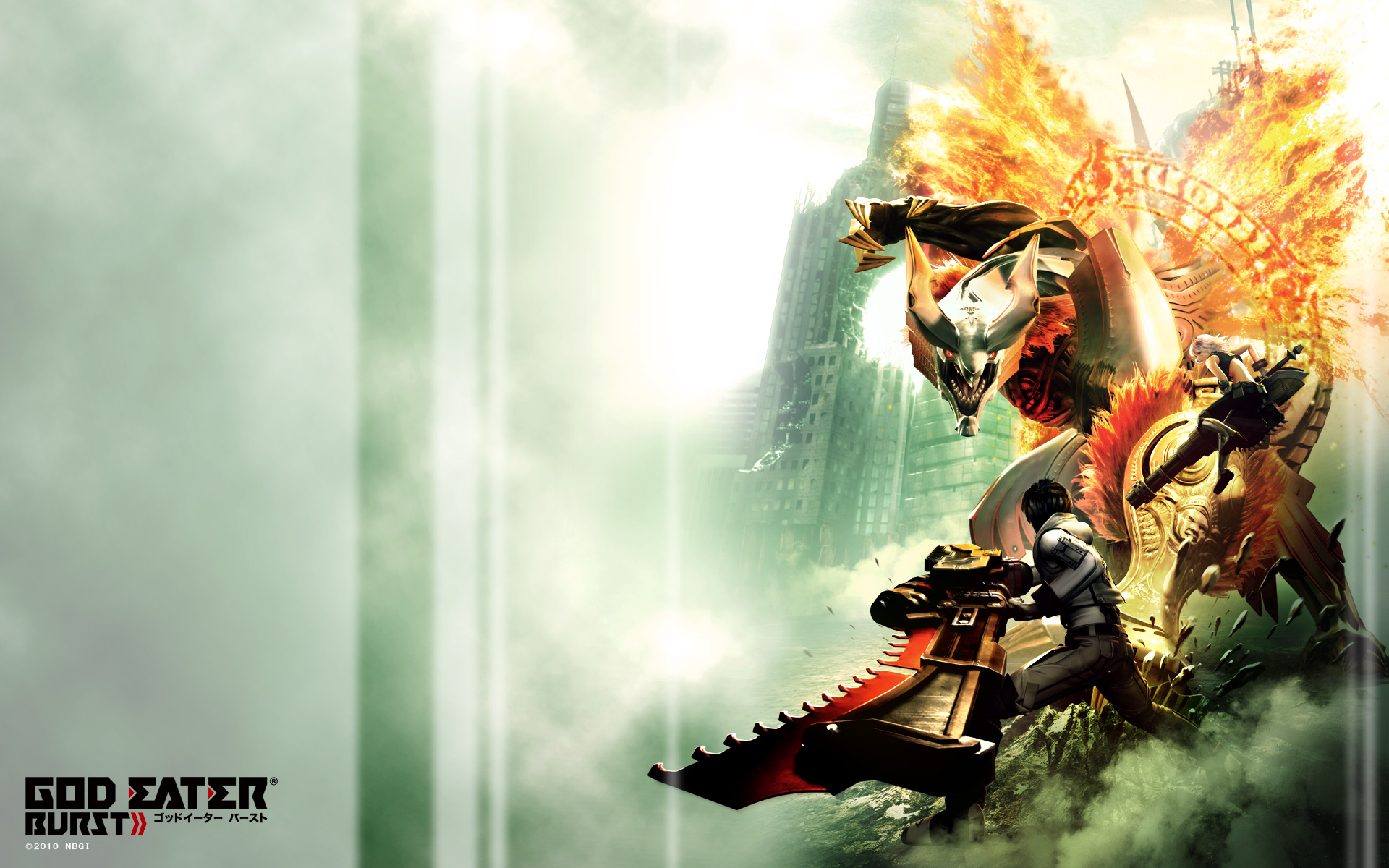 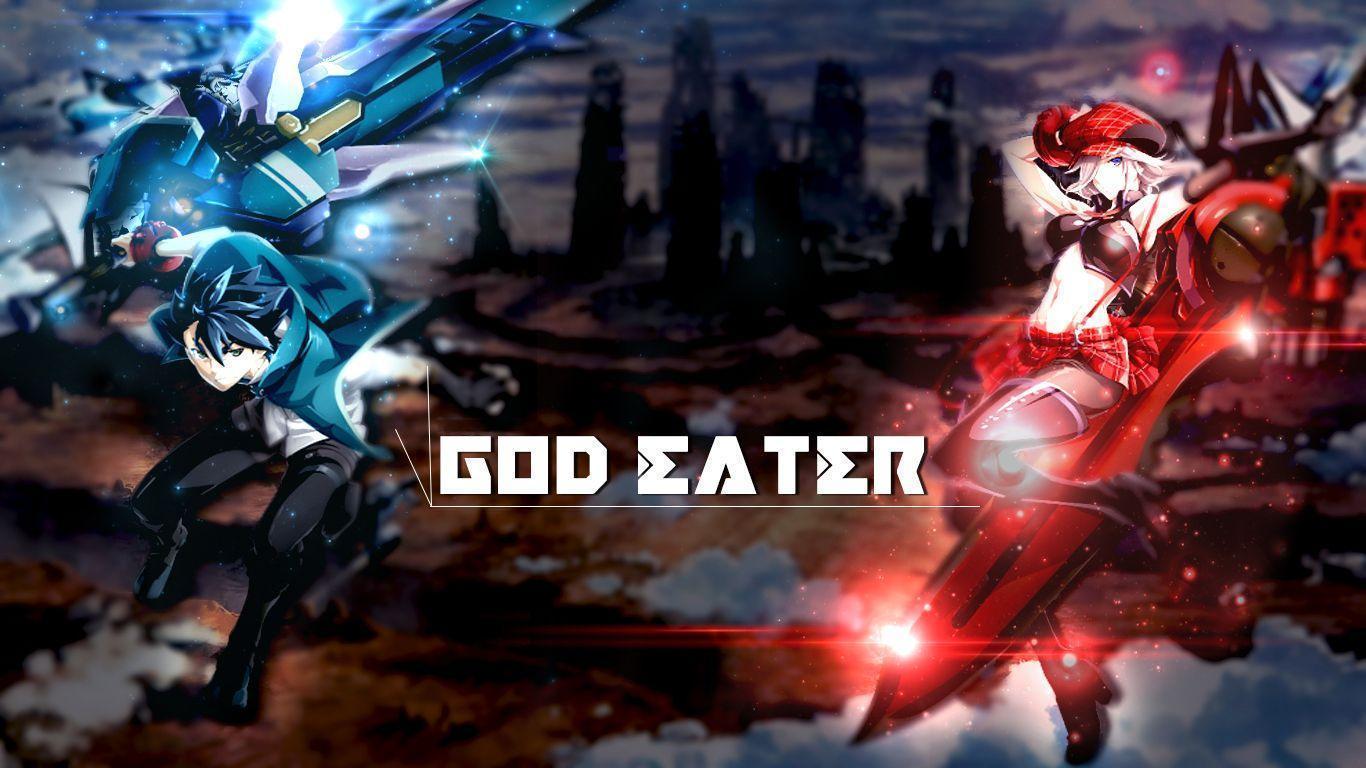 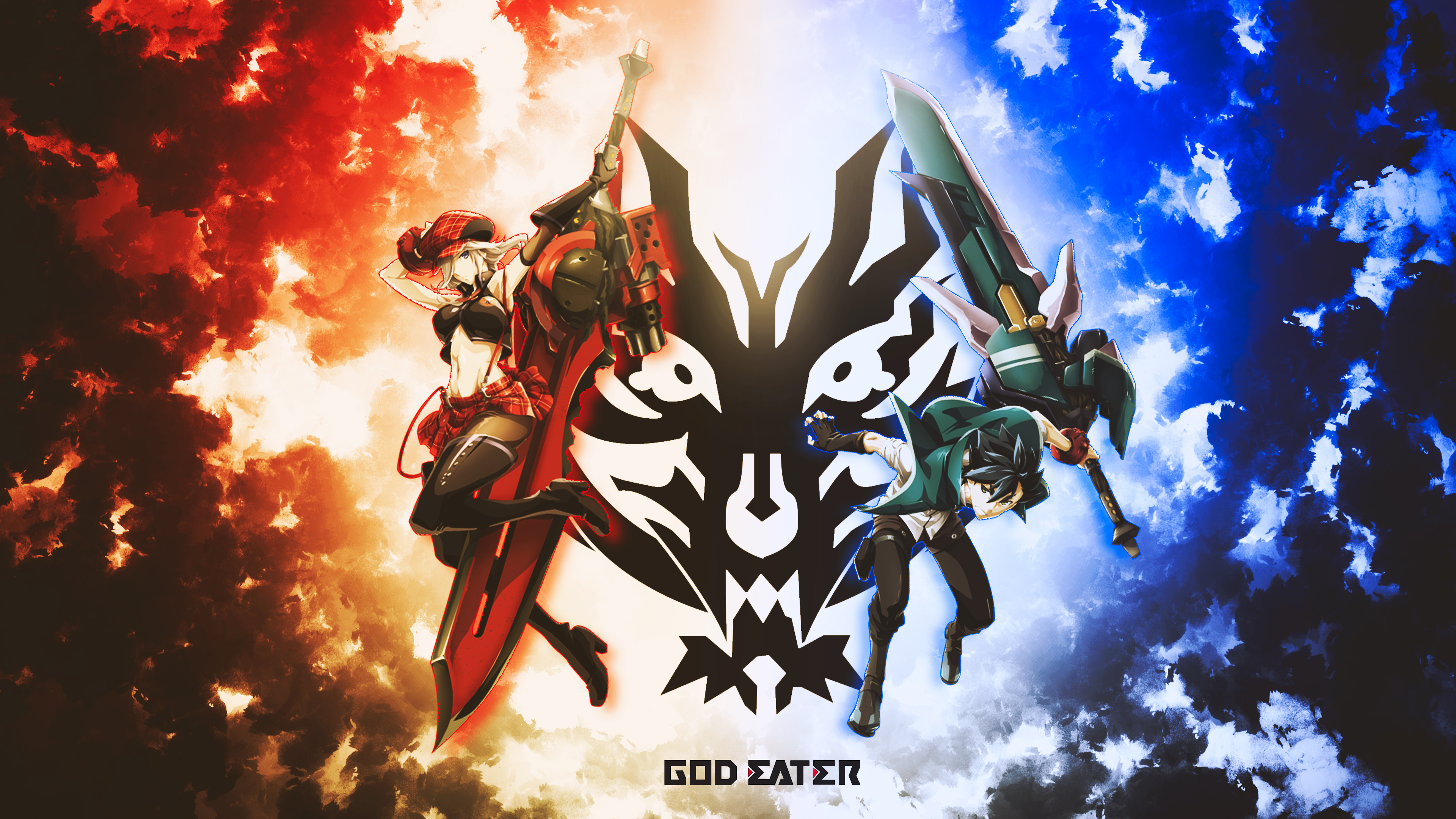