Posted by awadm on November 8, 2017 in Anime Wallpapers, Attack On Titan, Wallpaper HD

Levi Ackerman (リヴァイ・アッカーマン Rivai Akkāman?), often formally referred to as Captain Levi (リヴァイ兵長 Rivai Heichō?), is the squad captain (兵士長 Heishichō?, lit. “leader of the soldiers”) of the Special Operations Squad within the Survey Corps, and is widely known as humanity’s strongest soldier

Despite his preoccupation with cleanliness, Levi is not very approachable. He rarely shows emotion, giving a cold impression to others. His manner of speaking tends to be very blunt, even insulting, and his comments are often coarse or inappropriate. He is not above provoking or belittling those who oppose or irritate him. His sense of humor tends toward the vulgar, insulting, and dark. All of this makes him unsettling to a great. 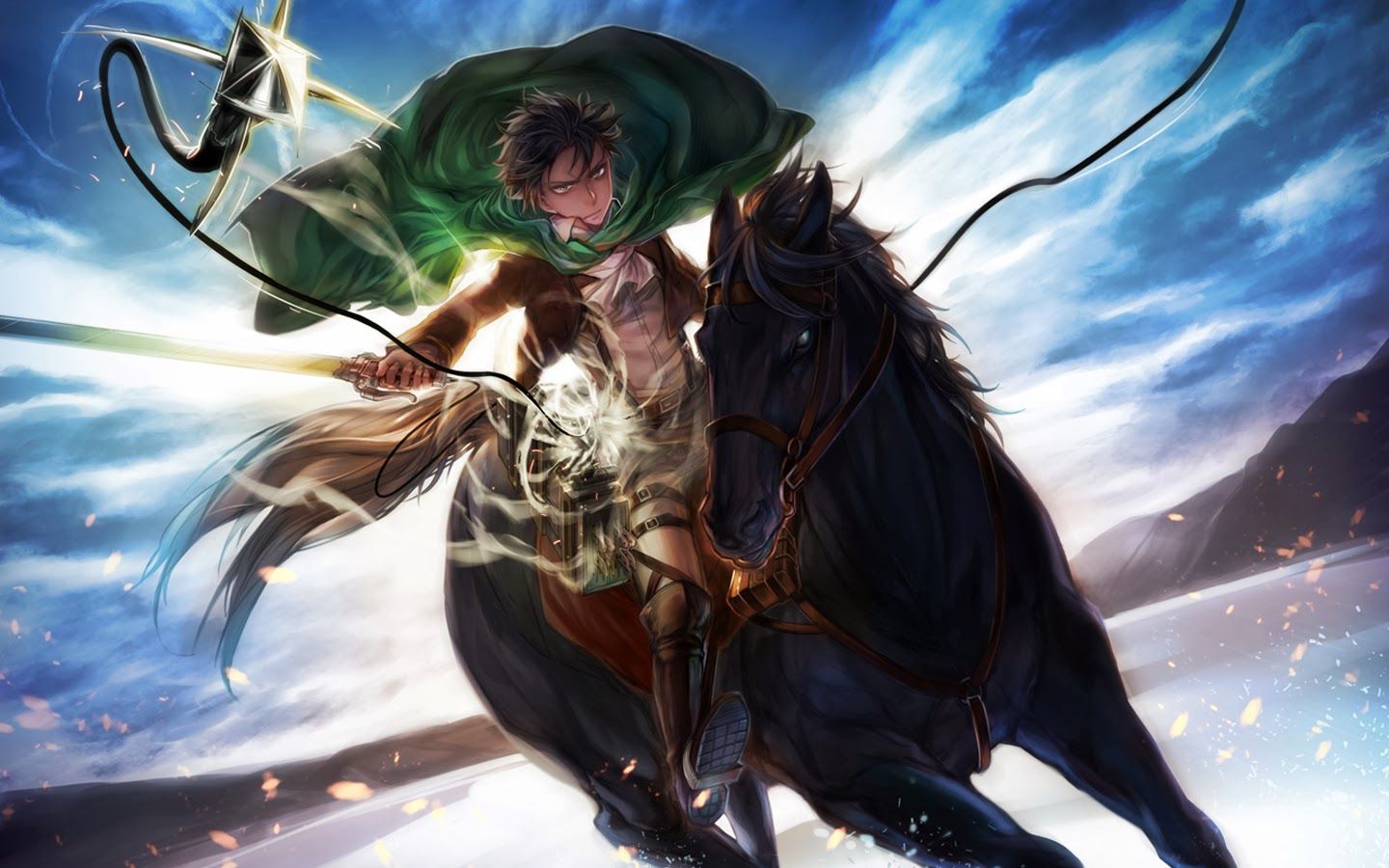 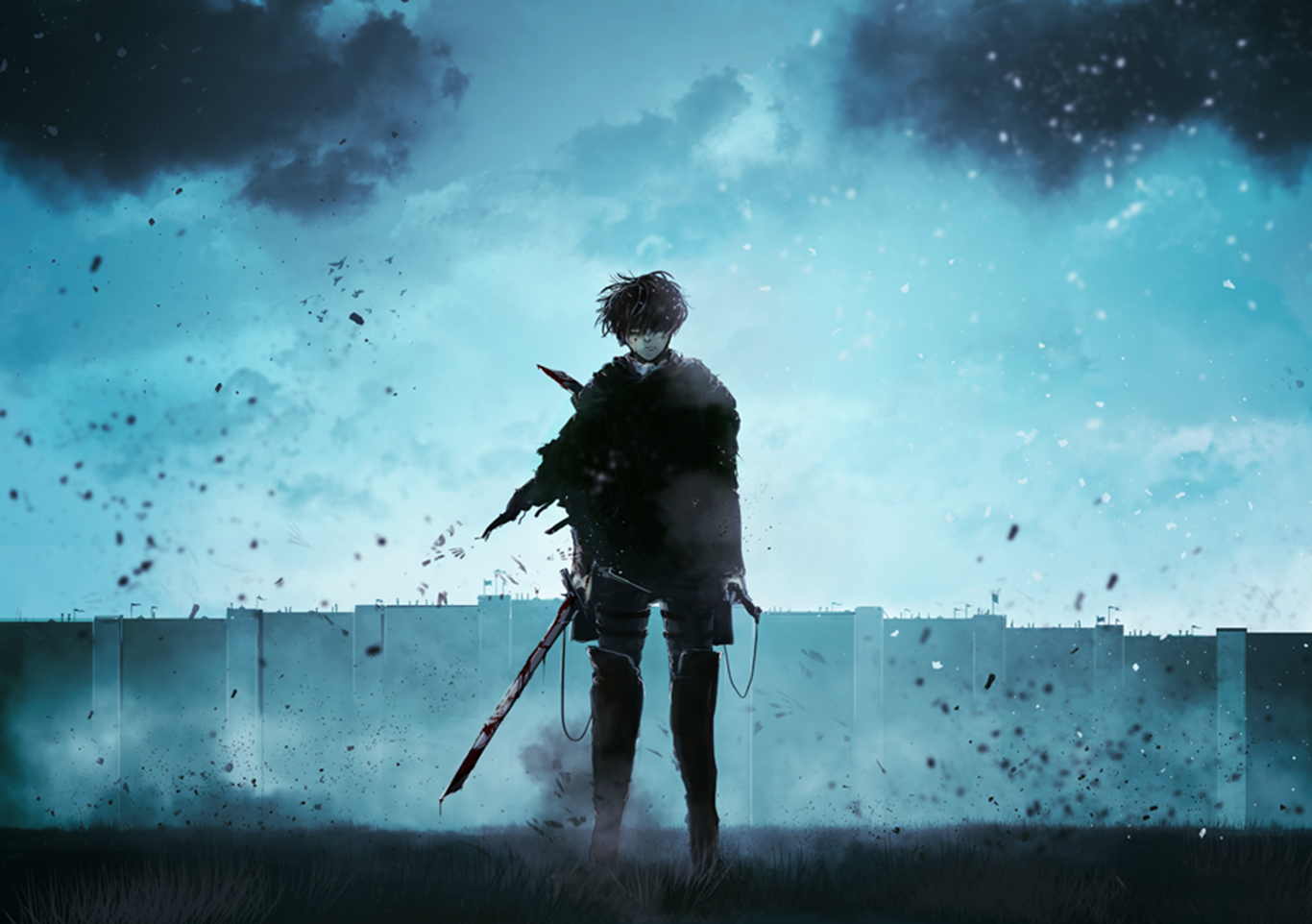 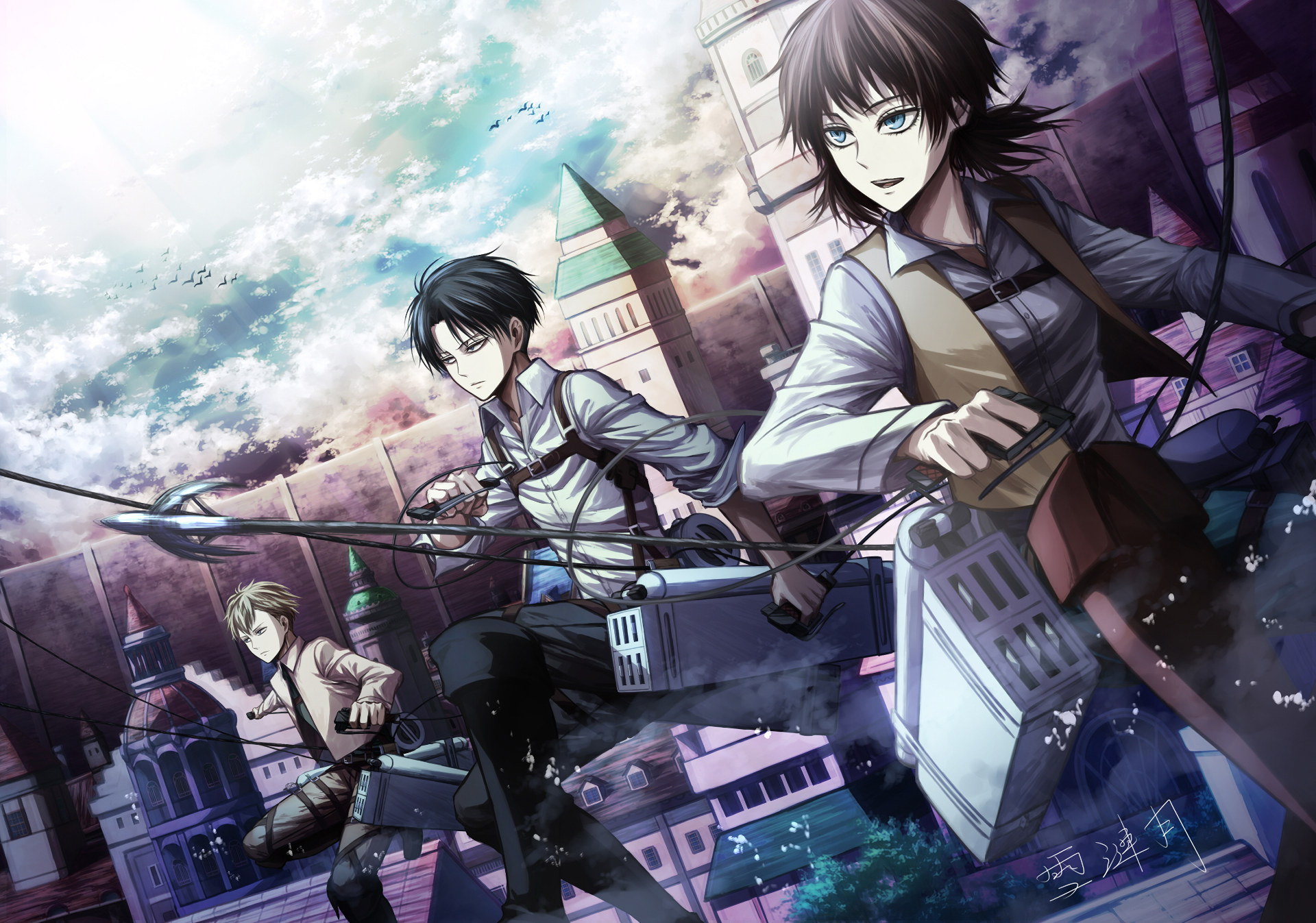 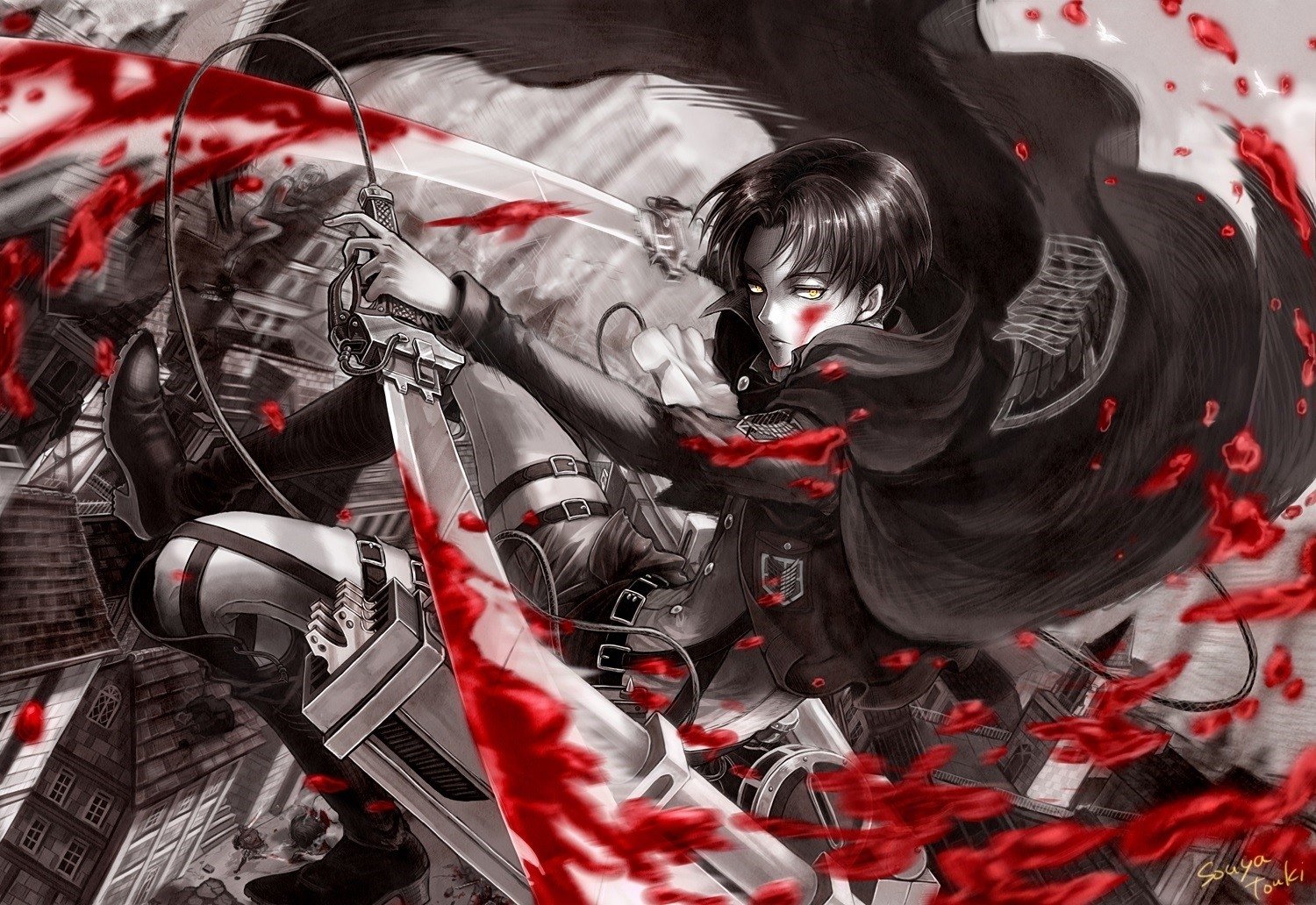 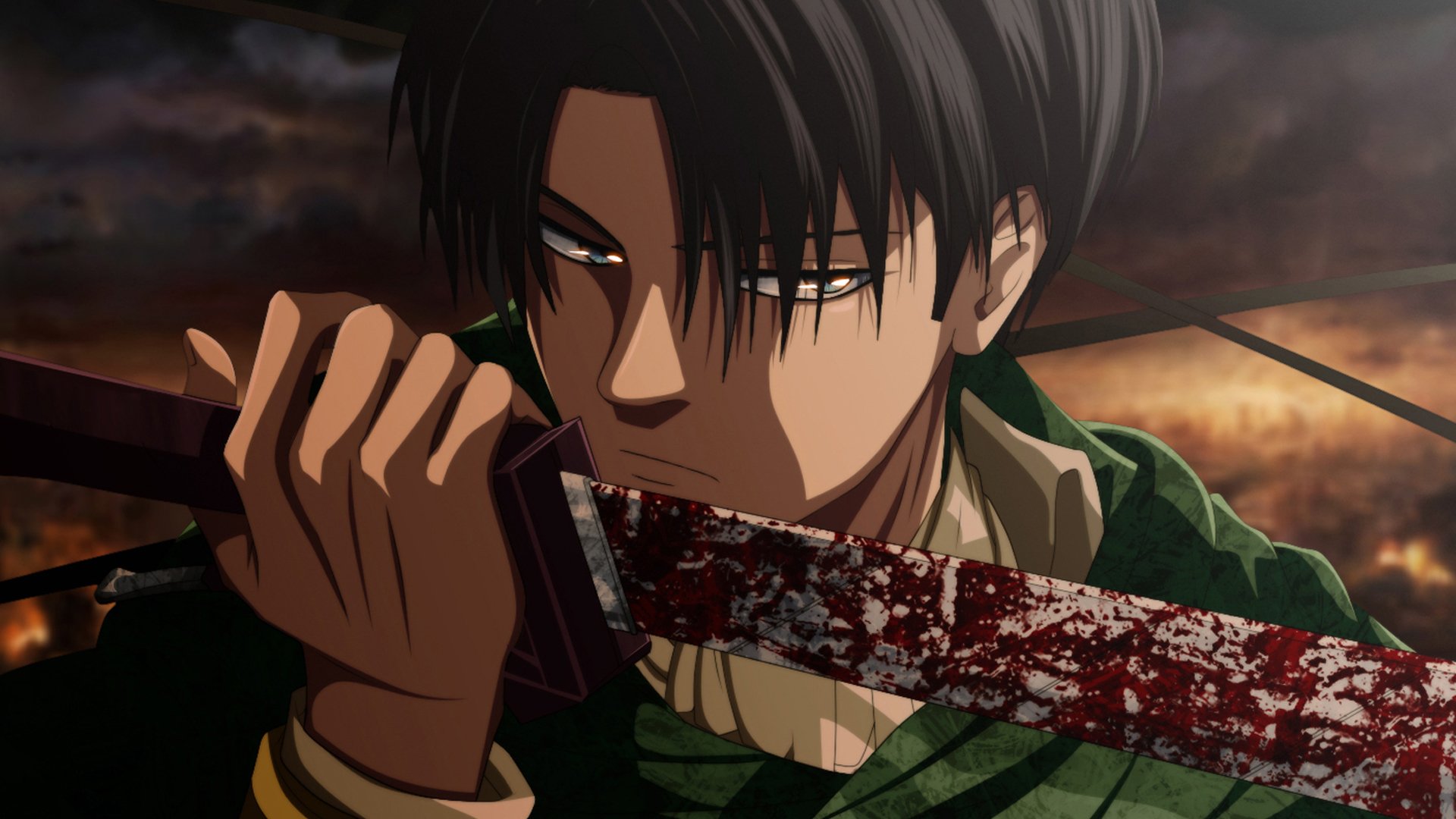 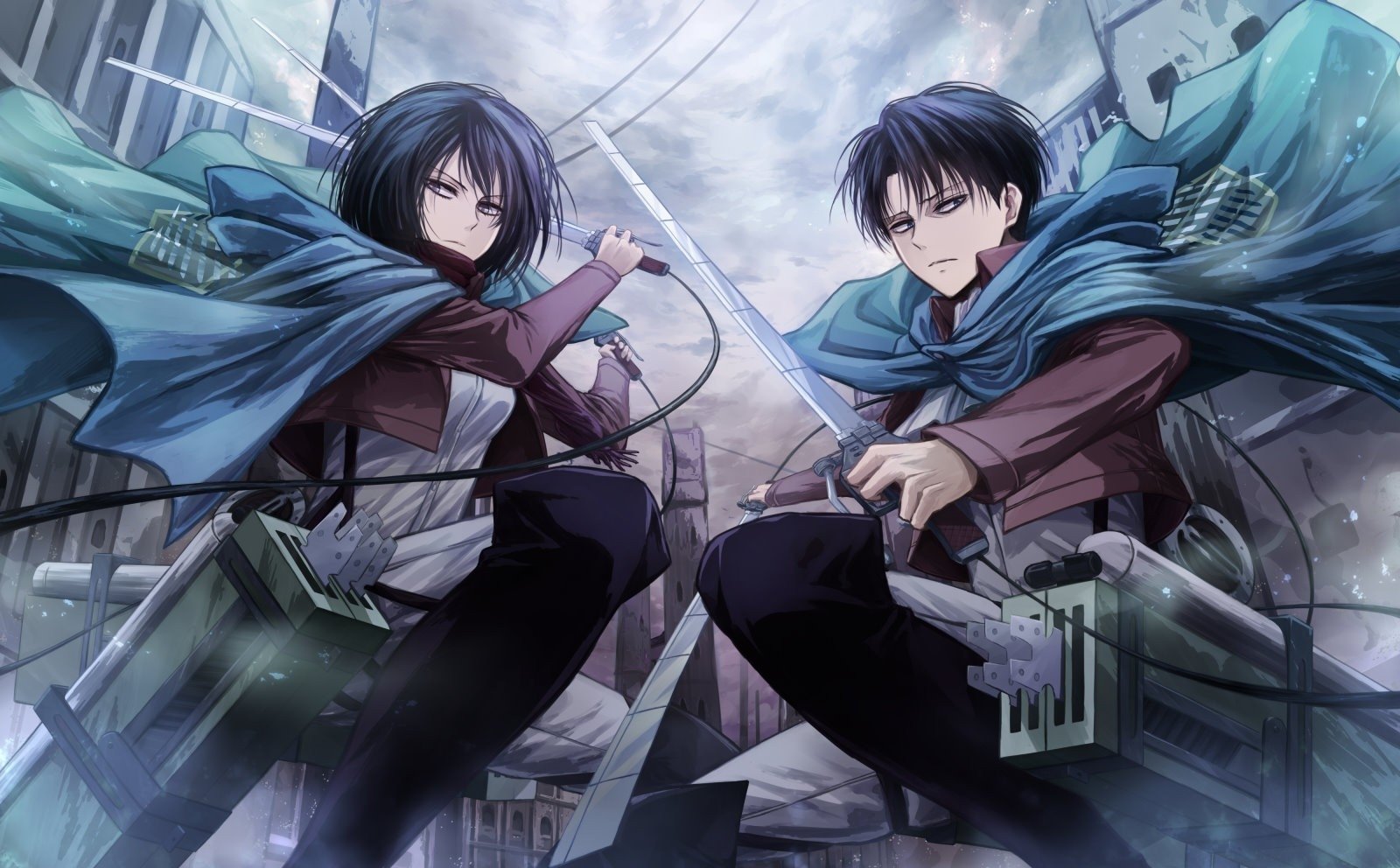 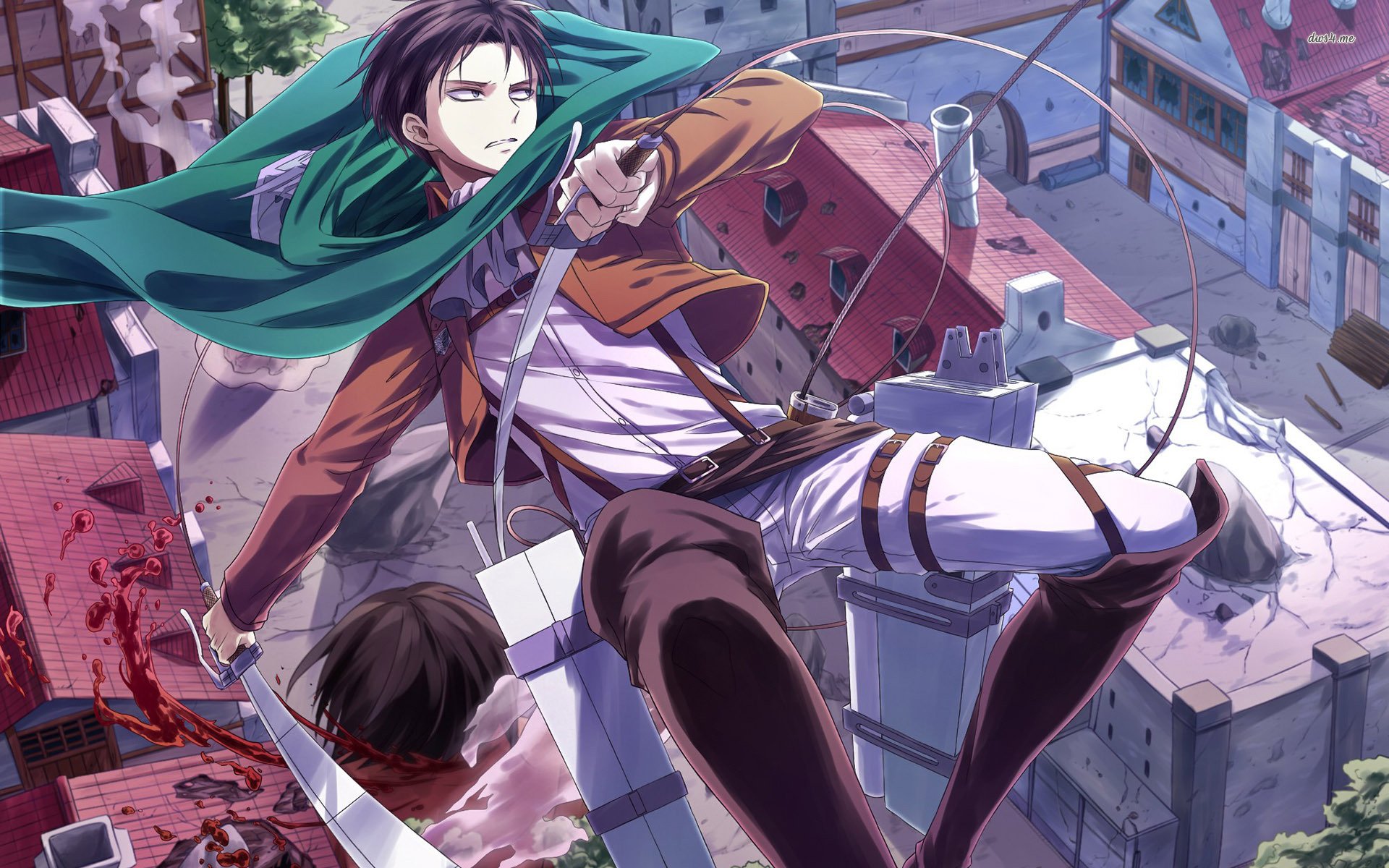