Gintoki is a samurai living in an era when samurai are no longer needed. To add to his troubles, oppressive aliens have moved in to invade planet Earth. Gintoki works taking on odd jobs alongside two kids: Kagura and Shinpachi. In the Joui war, he was known as the “White Devil” (Shiroyasha) due to his silver hair and white clothing he wore in battle, which, combined with his impressive capabilities as a swordsman, made him famous among his comrades and struck fear in the hearts of the Amanto.

Gintoki has naturally permed silver hair, which he blames for his lacking love-life. He has a big crush on the TV’s news weather girl, Ketsuno. In fact, to date, the only time he is seen to have blushed is when he tries to make use of Sadaharu and Ketsuno’s dog to get a chance to talk to her.(Though he later does with Tsukuyo as well when she discovers him shopping) Though several female characters have shown an interest in Gintoki, he usually does not show any response and merely puts up with them as annoyances.

Gintoki has two major obsessions in life. He is obsessed with sweet food such as parfaits, ice cream and cakes. His second obsession is reading the manga anthology magazine Weekly Shounen Jump. (Which, not coincidentally, is where Gintama is published). Gintoki will go to great lengths to get the latest Jump issue, to the point of reckless behavior. His Jump obsession makes him dream of being like other Jump heroes, including wishing that he had a “Bankai” similar to the characters of Bleach.

Despite his appearance and initial behavior, Gintoki has a great amount of pride for the old bushido code. He takes it upon himself to rescue or avenge not only his comrades and friends but also people he’s barely acquainted with, be it a pit-fighter who was taking care of abandoned orphans or an Amanto who resembles a kappa.

Despite being a fearsome fighter with nearly unmatched skills, he avoids needless bloodshed after suffering the loss of most of his friends and allies during the Joui war. 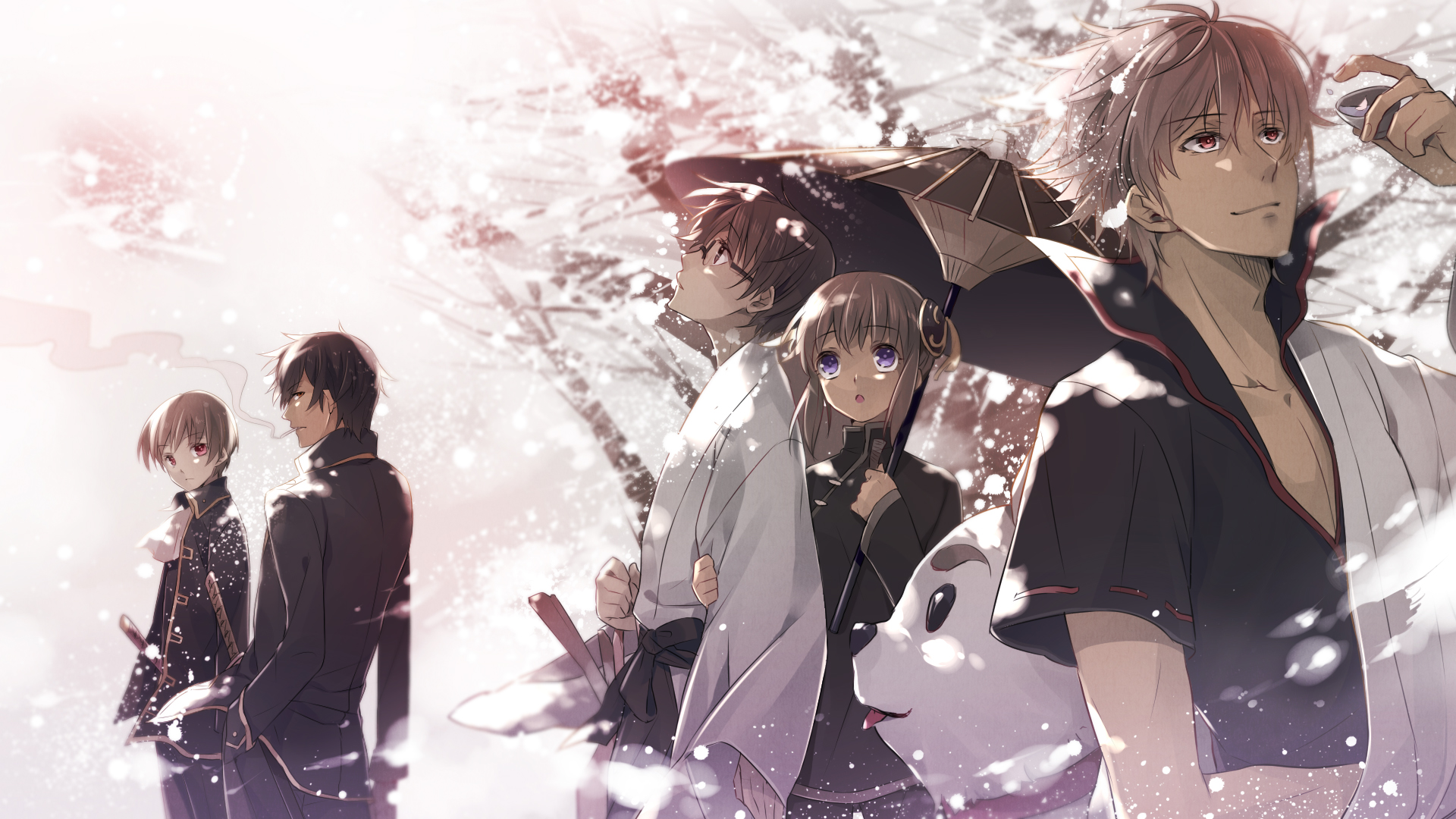 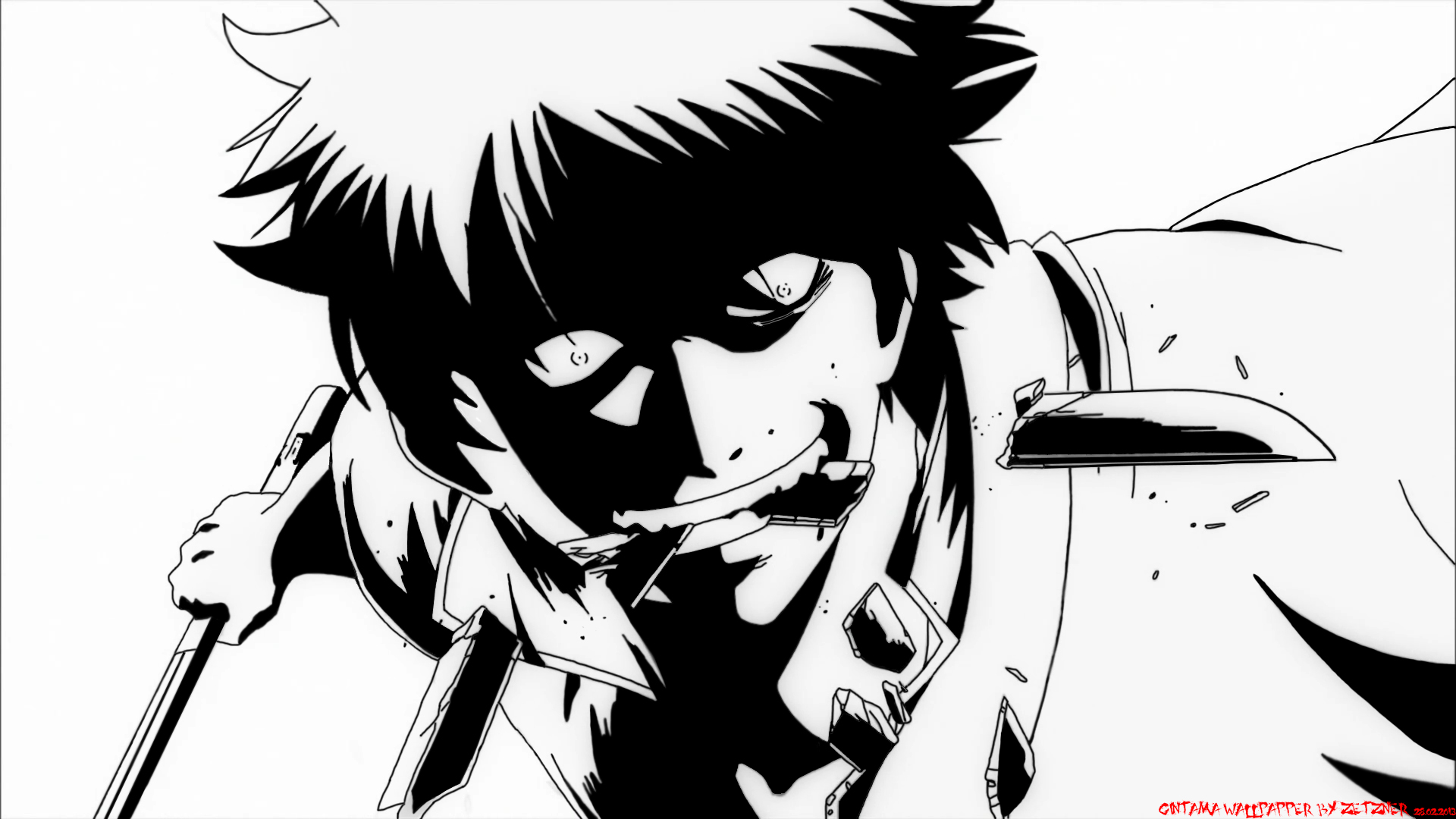 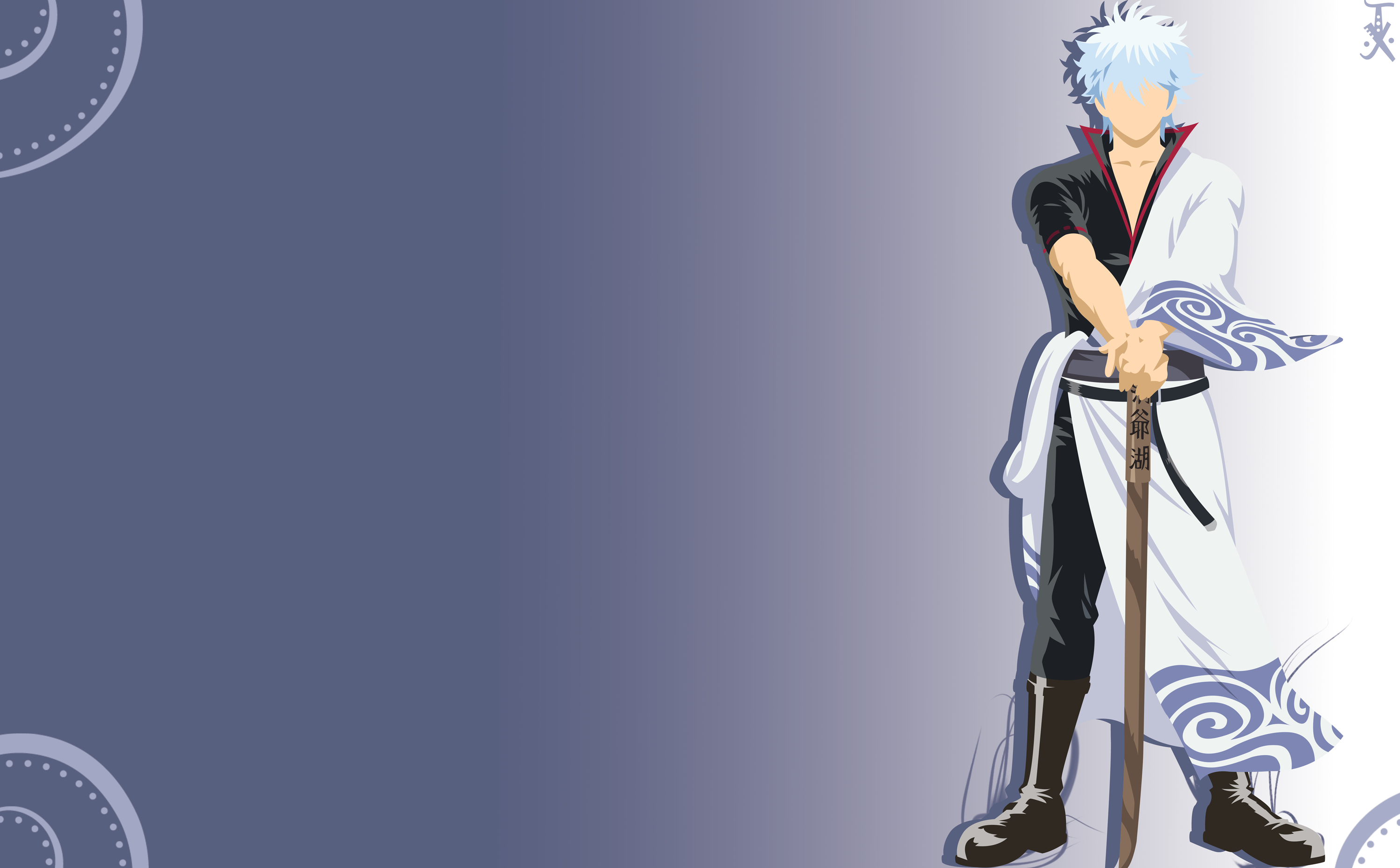 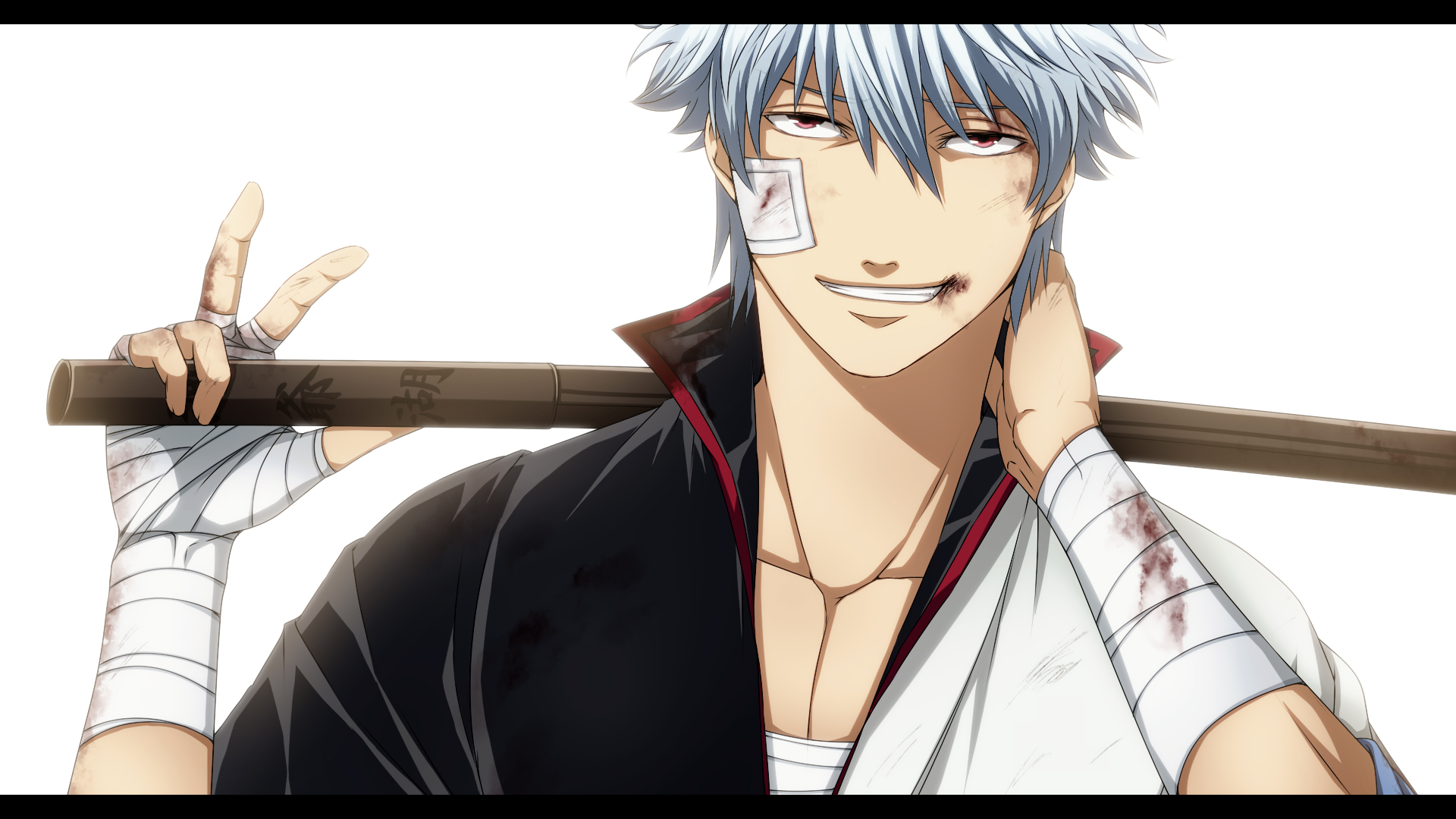