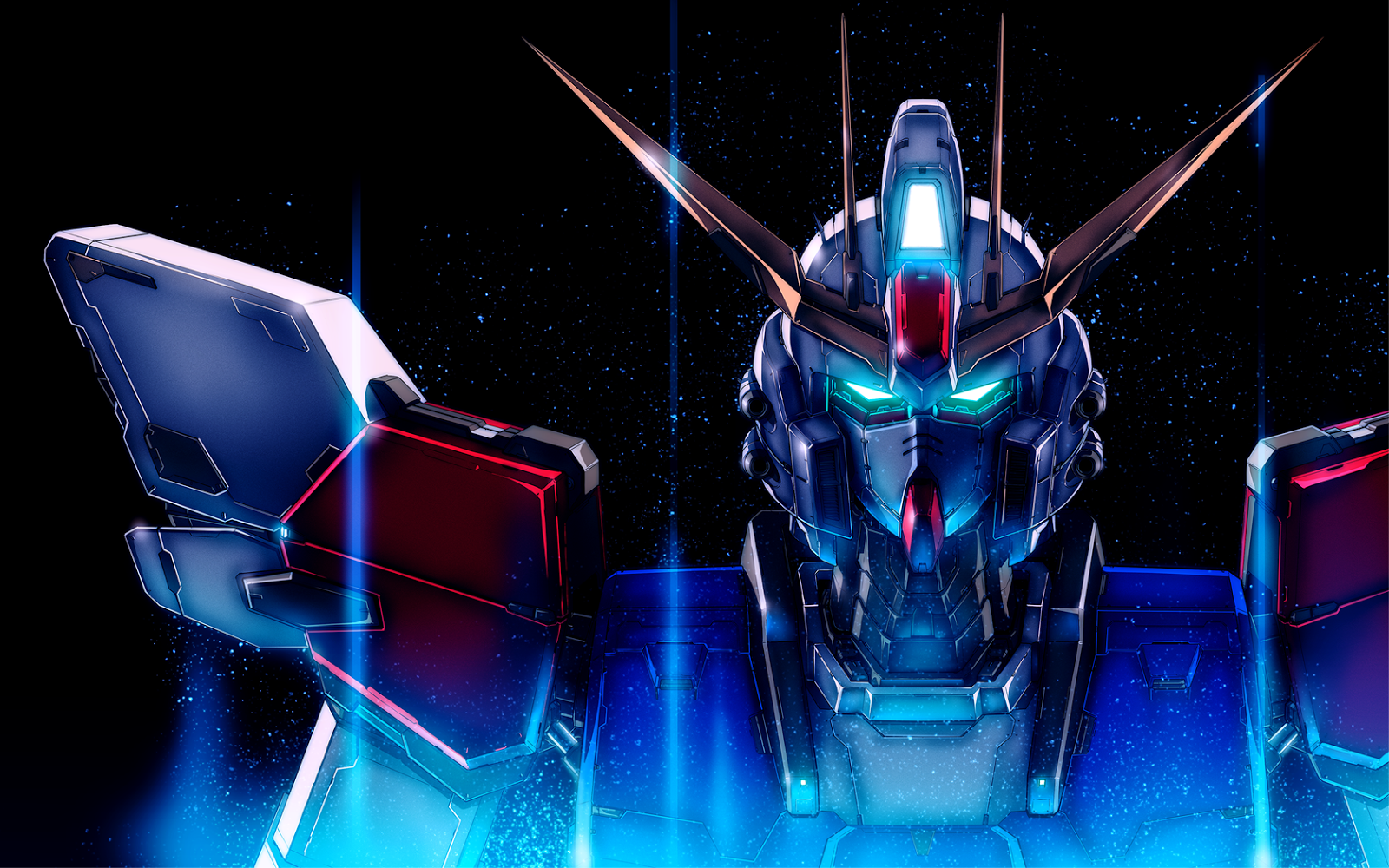 Mobile Suit Gundam was developed by animator Yoshiyuki Tomino and a changing group of Sunrise creators with the collective pseudonym of Hajime Yatate. The series was originally entitled Freedom Fighter Gunboy (or Gunboy) for the robot’s gun, with boys the primary target demographic. Early production had a number of references to freedom: the White Base was originally “Freedom’s Fortress”, the Core Fighter was the “Freedom Wing” and the Gunperry was the “Freedom Cruiser”. The Yatate team combined the English word “gun” with the last syllable of the word “freedom” to form the portmanteau Gundom. Tomino changed it to Gundam, suggesting a unit wielding a gun powerful enough to hold back enemies like a hydroelectric dam holding back water In keeping with the concept, Gundam are depicted as unique or limited-production, with higher capabilities than mass-produced units.

Most Gundam are large, bipedal, humanoid vehicles controlled from a cockpit by a human pilot. The “mobile suits” have a cockpit in their “torsos”, with cameras built into their “heads” to transmit images to a cockpit. 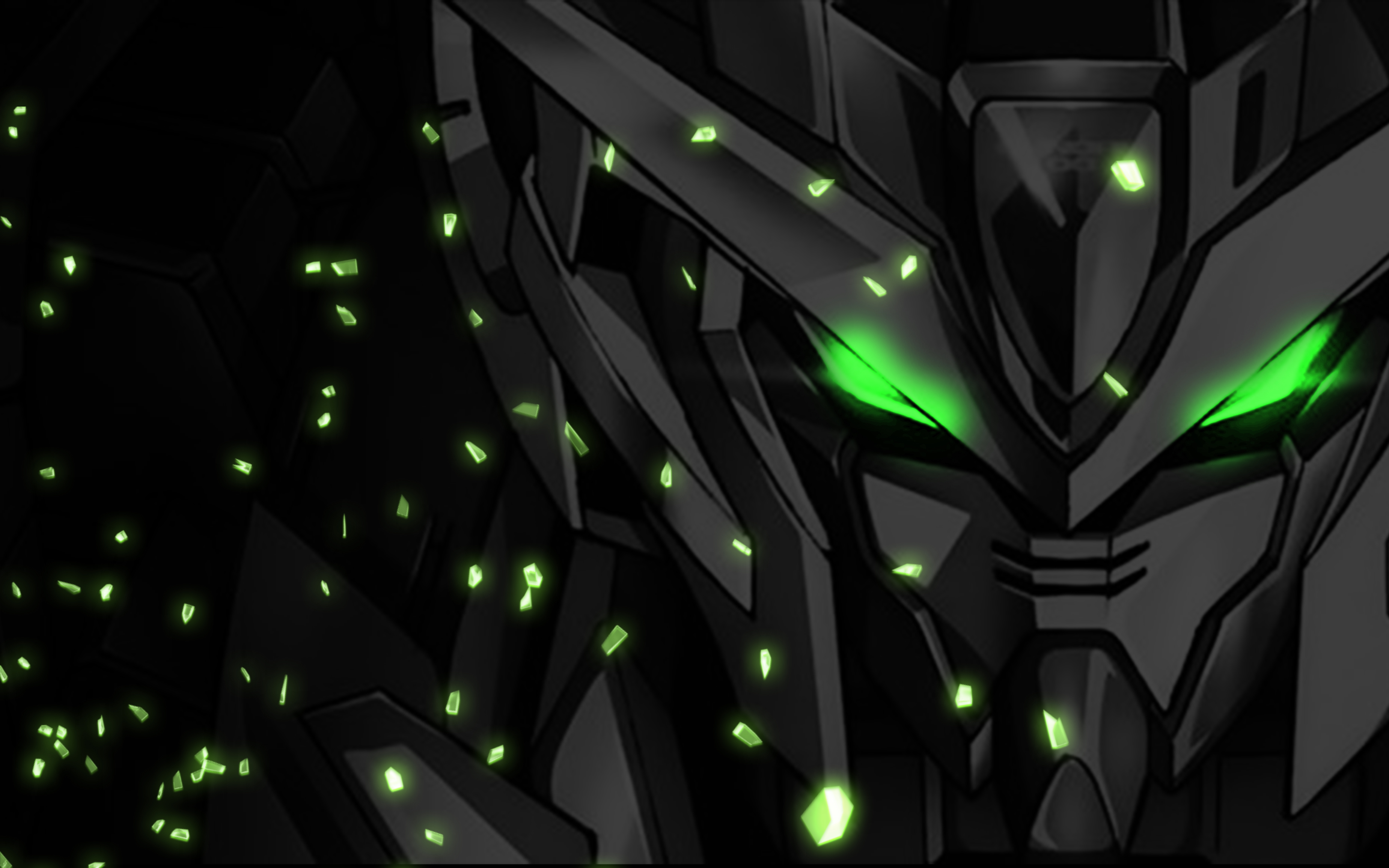 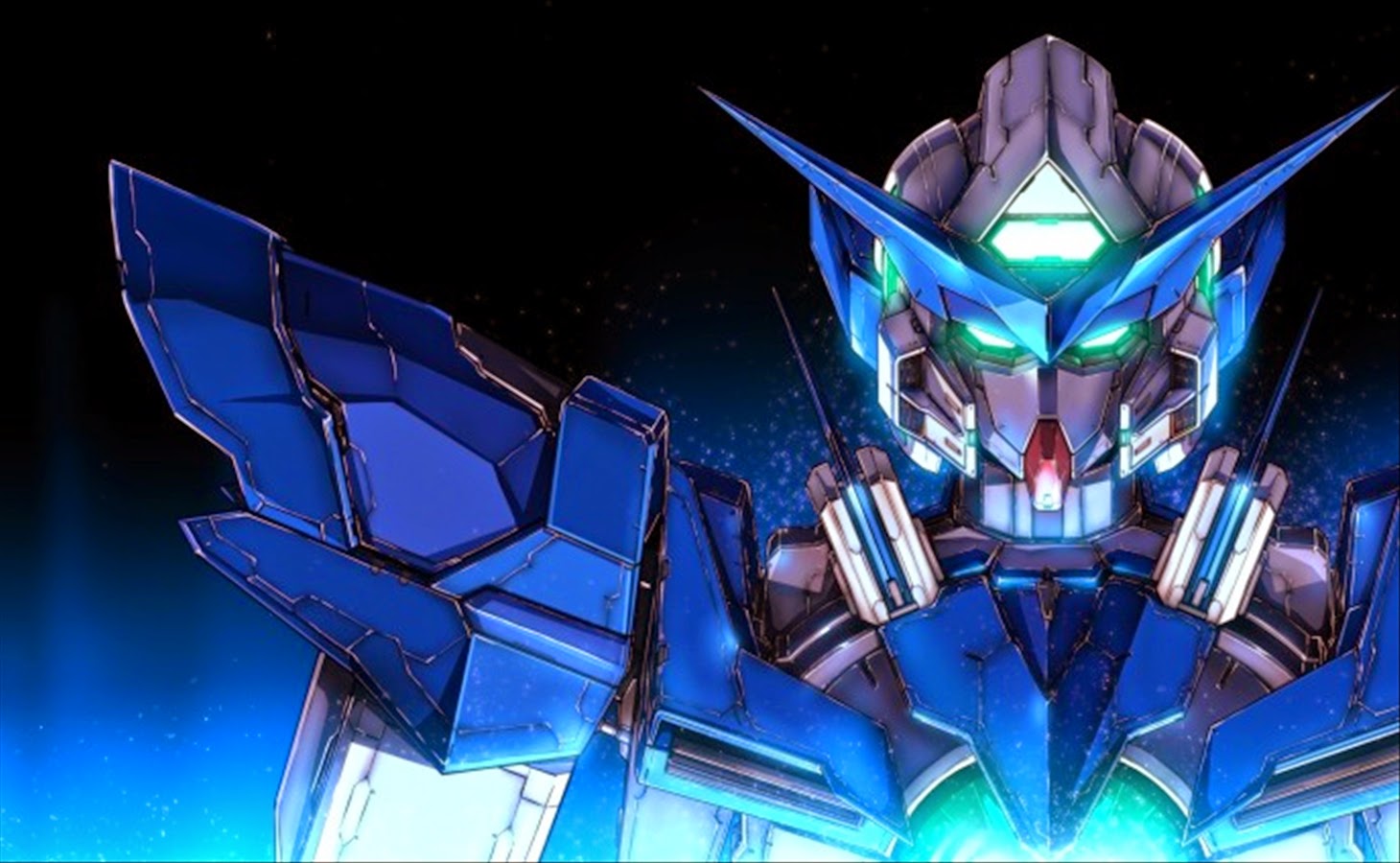 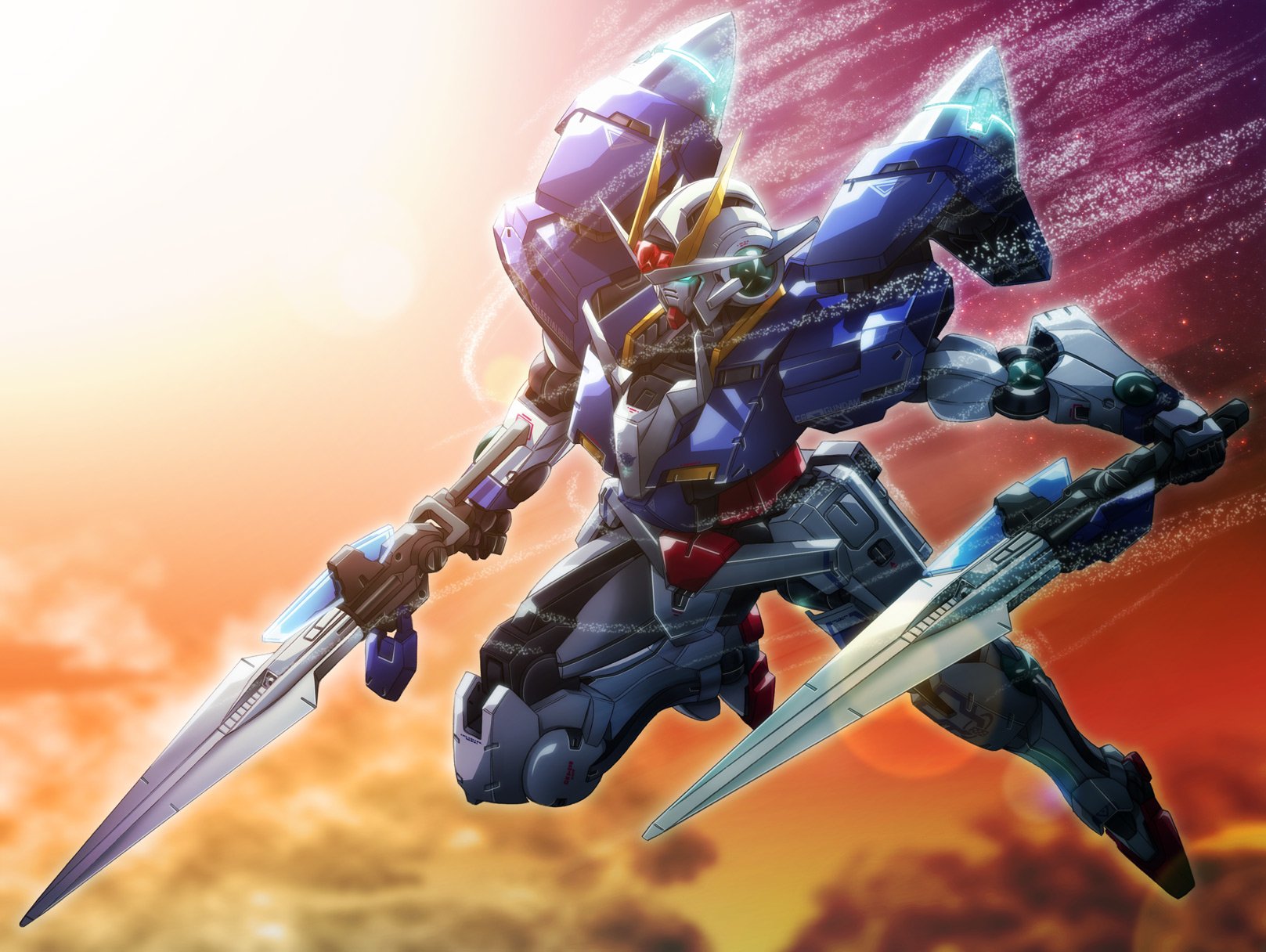 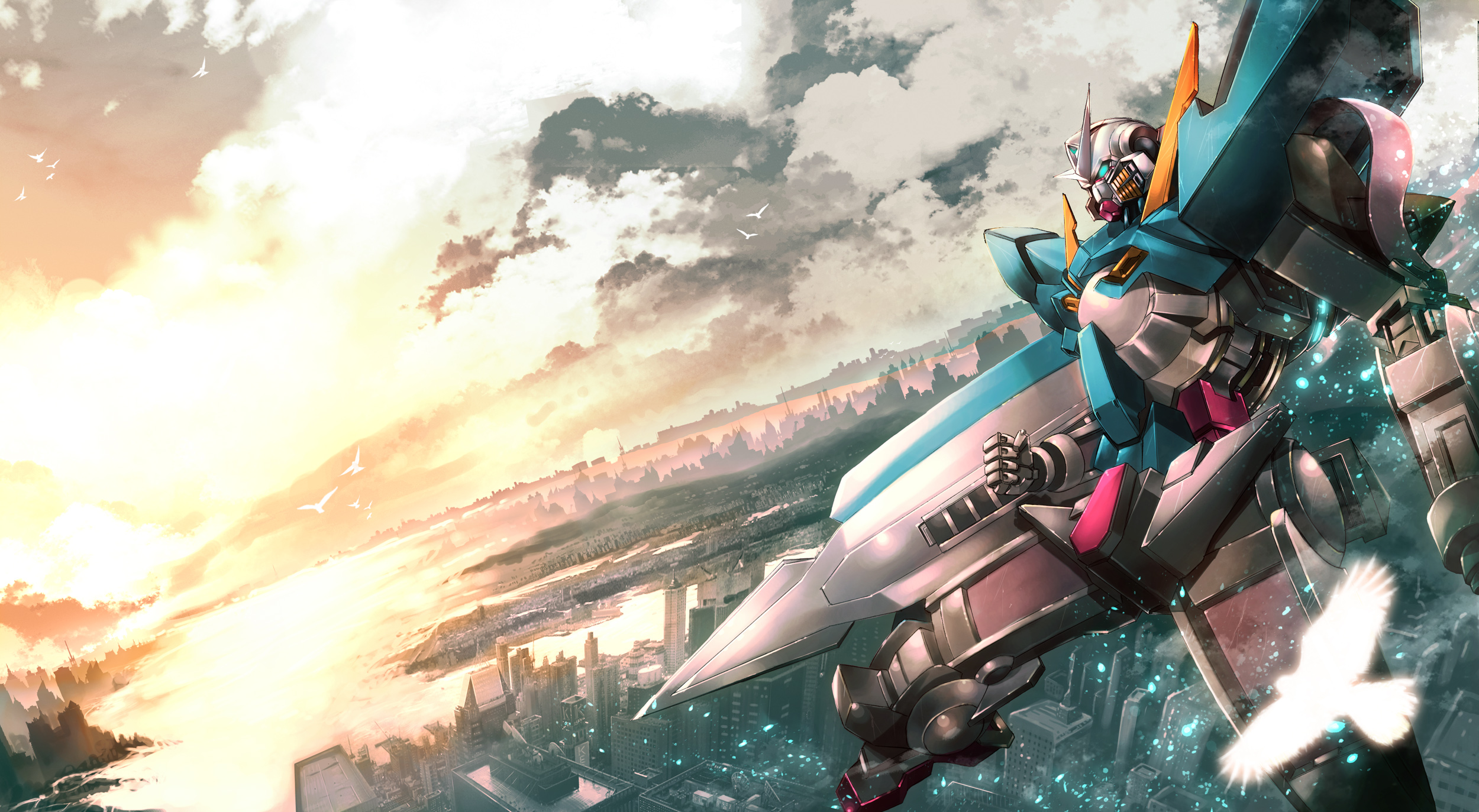